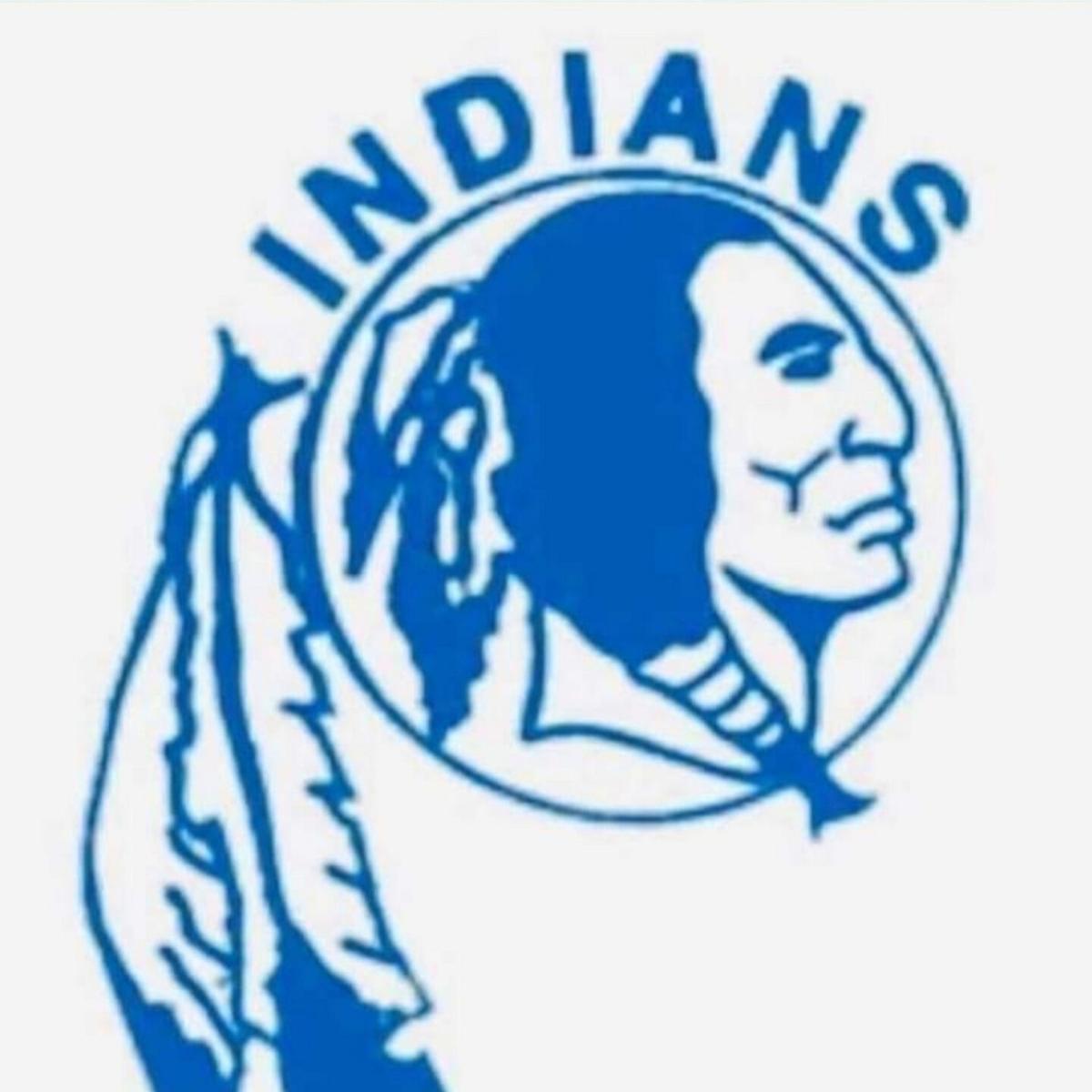 The Coxsackie-Athens school district is working on coming up with a new mascot and team name to replace the “Indians” imagery, which was retired by the board of education in a 6-3 vote last week. File photo 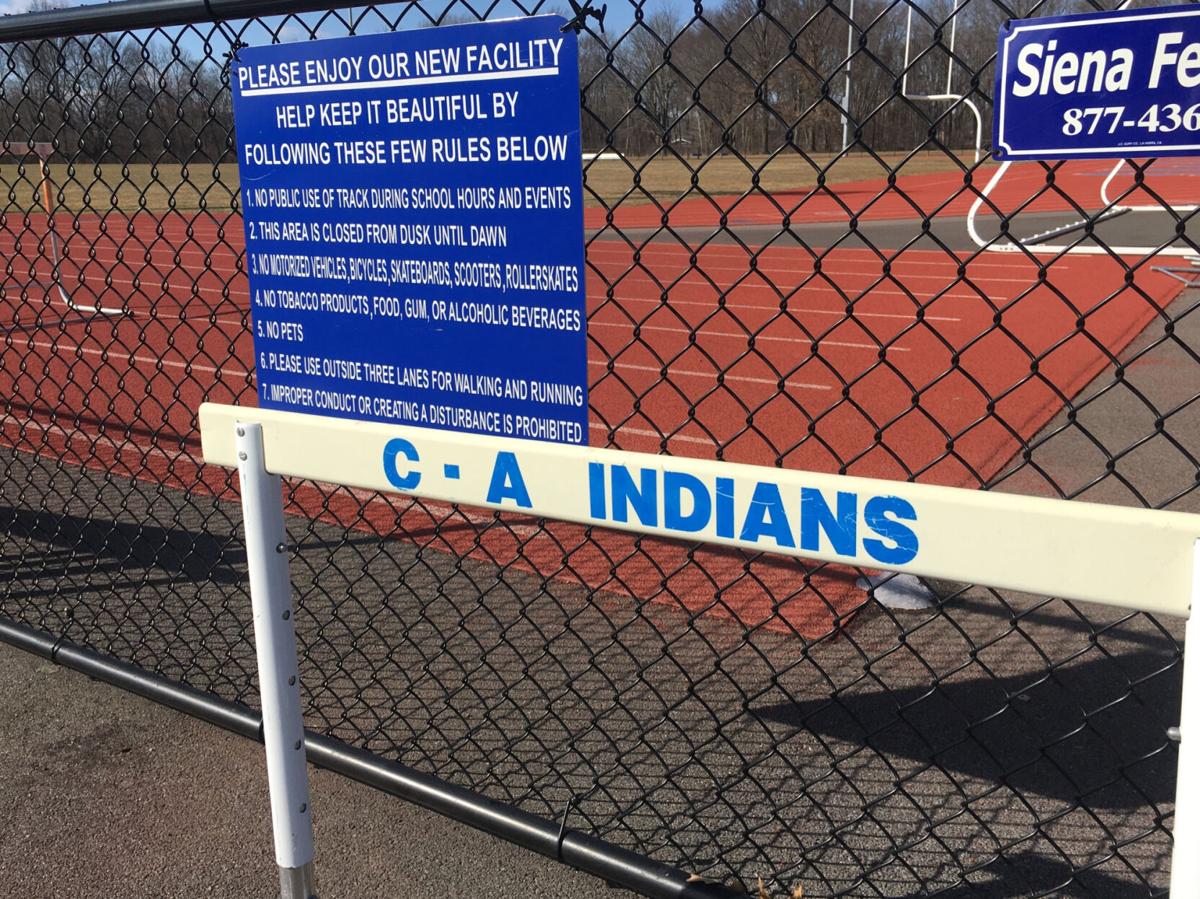 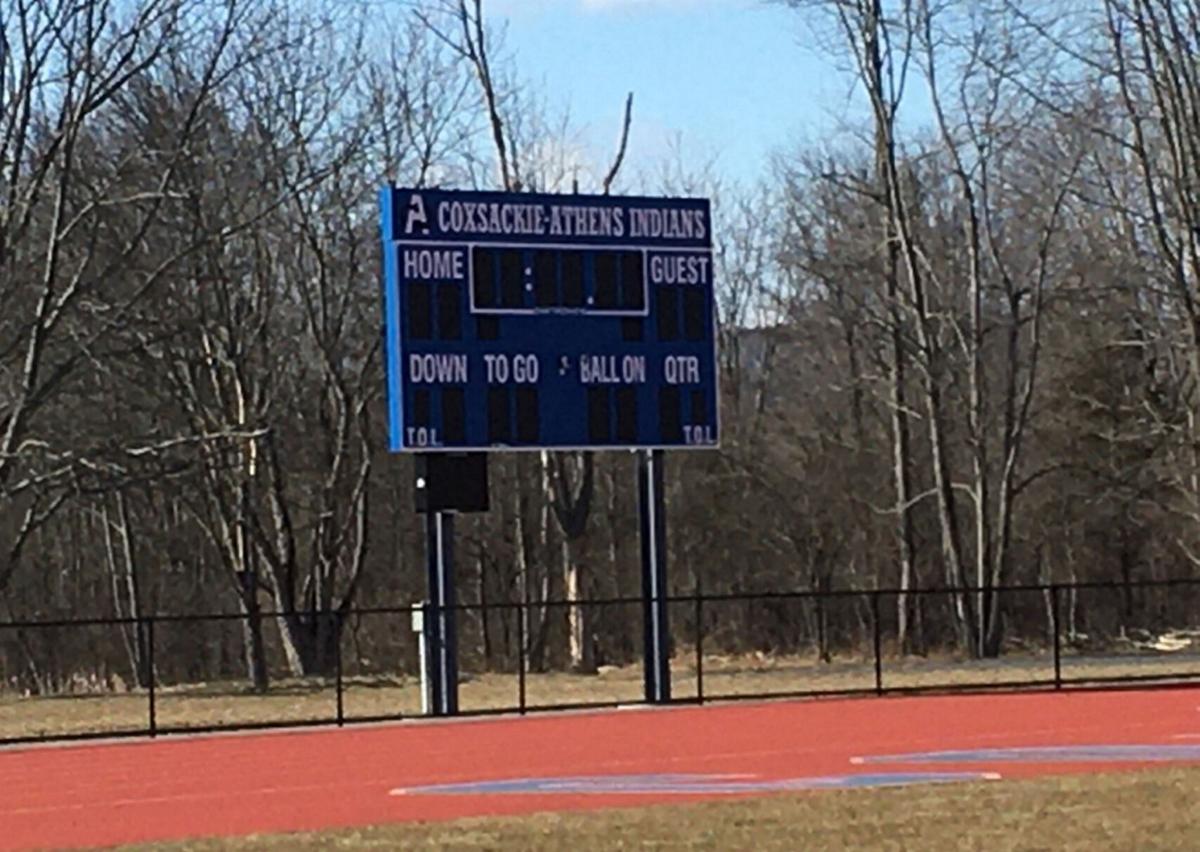 Indians no more. The Coxsackie-Athens Board of Education voted 6-3 on Thursday to drop the Indians image and nickname from the district’s athletics program.

The Coxsackie-Athens school district is working on coming up with a new mascot and team name to replace the “Indians” imagery, which was retired by the board of education in a 6-3 vote last week. File photo

Indians no more. The Coxsackie-Athens Board of Education voted 6-3 on Thursday to drop the Indians image and nickname from the district’s athletics program.

COXSACKIE — The board of education voted by a 6-3 margin Thursday to retire the district’s mascot and team name, the Indians.

The decision comes after months of meetings, a public forum, surveys and two conversations with a representative of the Stockbridge-Munsee Community, the indigenous peoples who once lived on lands where the school district is now located.

The process drew criticism on both sides of the issue, with supporters of eliminating the mascot saying it is derogatory to indigenous people and opponents claiming the mascot is a part of the district’s heritage and is intended to be perceived as a positive symbol of strength and determination.

Coxsackie-Athens Board of Education member David Taylor introduced a motion to retire the mascot.

“Given everything that we heard and talked about, I want to put a motion on the table to officially retire the mascot and build a community program,” Taylor said.

In addition to eliminating the mascot, the district will add components to the curriculum to teach students about the history and culture of the indigenous peoples who once lived in the area.

The motion drew debate from both sides.

“We are very divided on the mascot issue at this point. Both sides are evenly divided,” board of education member Barton Wallace said to open the discussion. “I would ask a little more patience as we go through this process. First of all, I think we need to bring both sides together on this a little more. The messaging on the mascot issue still needs to be increased and worked on to bring both sides together to find common ground.”

Wallace said he was not comfortable “dismissing” a large group of people who were opposed to retiring the mascot.

“I can certainly transition to another mascot, but I think we need more discussion and more work on bringing both sides together before we move forward,” he added.

Wallace supports implementing an educational series on Native American culture, but wanted to slow down the process of eliminating the mascot, he said.

The board several months ago established a liaison committee headed by board member Tara Bachner to analyze the mascot issue.

The committee put out a feedback form for residents in the community to fill out and received more than 875 responses, Bachner said.

The committee also held a virtual public forum and twice spoke with Heather Bruegl, cultural affairs director for the Stockbridge-Munsee Community, to gauge their feelings about the Indians mascot.

The indigenous nation opposes the use of Native American imagery as mascots, Bruegl told committee members during the public forum.

Board member Nicole Canning said she does not feel the Indians mascot is derogatory.

“I understand that we want to be a culture of care and that we want to lead by example, but I still don’t believe that our using the Native American imagery — to me, it symbolizes strength and power and I don’t see how we are using it as a degrading thing,” Canning said.

Taylor argued that just because one individual is not offended by the symbolism doesn’t mean others are not as well.

“Once we found that there is a large portion of Native peoples that are offended by the use of the Indian, we are no longer in a place where we can say, ‘Well, I am not offended by it, maybe somebody else isn’t,’” Taylor said. “If we are leading our children forward and saying we have to appreciate the emotional needs of the people around us, we can’t say, ‘I am not going to acknowledge your problem because it’s not my problem.’”

Board President Michael Donahue agreed the Indians mascot can be hurtful to some people even if others don’t perceive it that way.

The board approved the motion to retire the mascot by a 6-3 vote with board members Bachner, Donahue, Maureen Hanse, Taylor, Ina Guilzon and Kyle Garland voting in favor of the motion. Canning, Dorr and Wallace voted against it.

It will take time to phase out the mascot and its imagery, which is included on some athletics uniforms, in the gymnasium and elsewhere on the campus, Bachner said. A new mascot and name has not been selected at this time.

Let’s move on. Good, but admittedly very difficult decision. I’ll restate my suggestion that the teams be named the Tide to honor the Hudson River and its unique estuary status. Unisex, short, and it has worked for Alabama.

It is with gratitude and humility that we acknowledge that we are learning, speaking and gathering on the ancestral homelands of the Muhheaconneok or Mohican people and the Munsee Lenape people, who are the indigenous peoples of this land. Despite tremendous hardship in being forced from here, today their community resides in Wisconsin and is known as the Stockbridge-Munsee Community. We pay honor and respect to their ancestors past and present as we commit to building a more inclusive and equitable space for all.

cool, thanks, good to know more about this