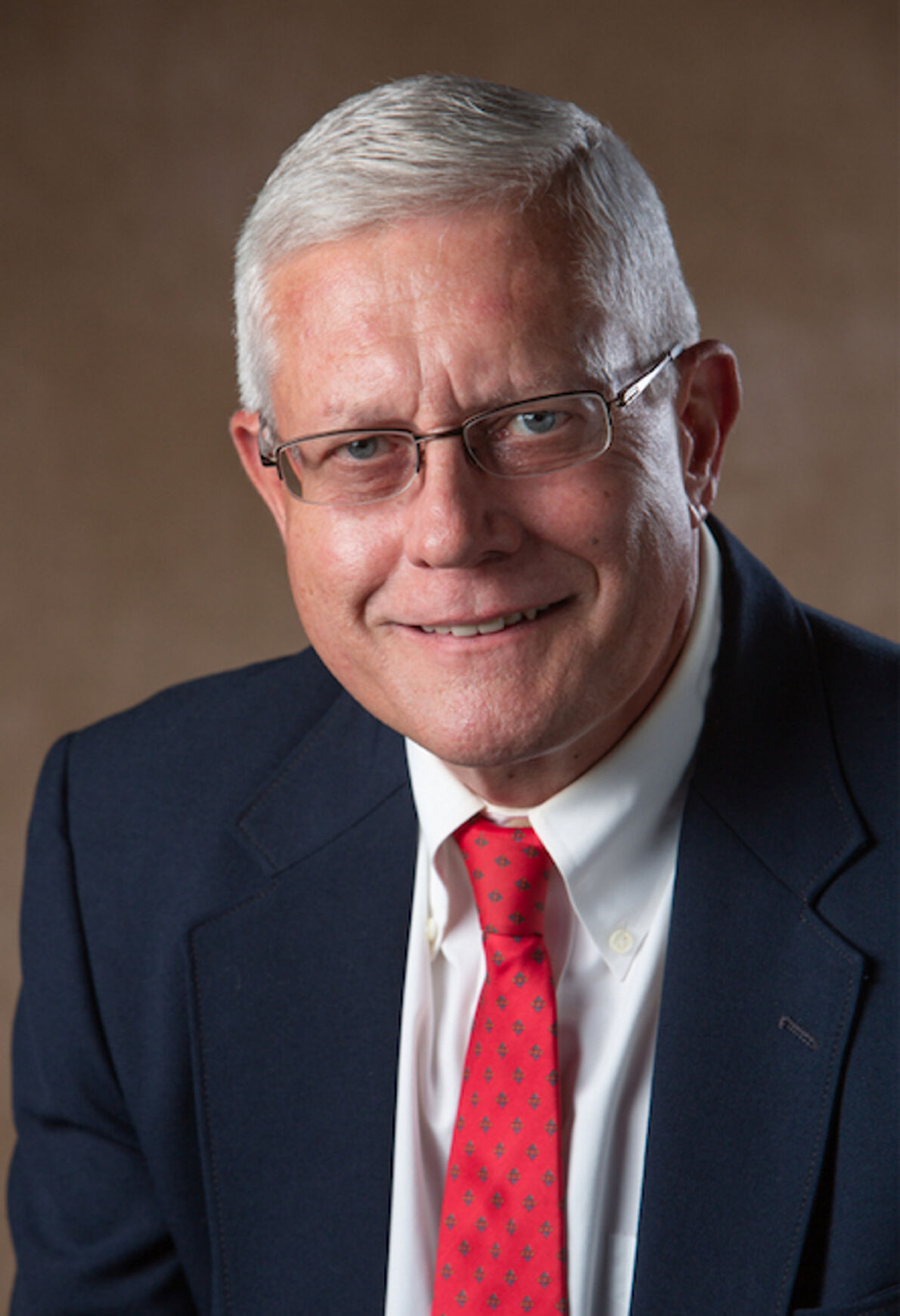 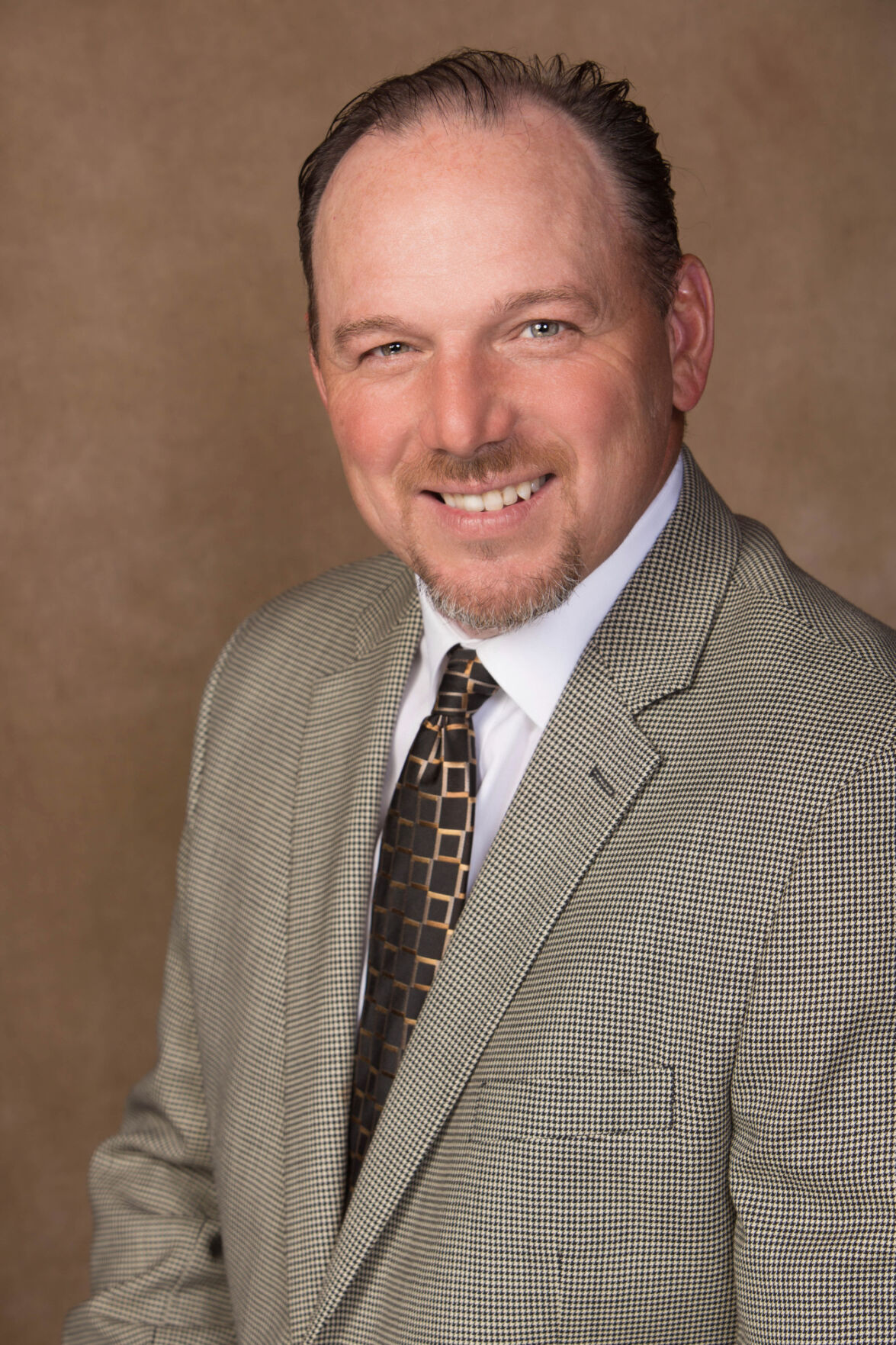 CATSKILL — Throughout the debate in the Greene County Legislature in recent weeks over a measure to supply county funding to a proposed workforce housing project in the village of Tannersville, Legislator Michael Bulich was the most vocal opponent of the resolution.

When the Legislature voted 10-4 Wednesday to approve $350,000 in county funding for the project, Bulich joined legislators Matthew Luvera, Greg Davis and Thomas Hobart in voting no.

If the Hunter Foundation and the nonprofit RUPCO organization are able to secure state funding for the $20 million-plus project, 80 units of affordable workforce housing would be built in Tannersville to supply living space for ski resort workers.

If the project is approved, Greene County would supply $350,000 in funding for the project’s planning and execution from the county’s stash of $9.1 million in eventual federal American Rescue Plan Act funding.

In the aftermath of the resolution’s passage Wednesday night, Bulich discussed his rationale for voting against the proposal.

“Not wanting to use taxpayer money was a component of it, but then you have a billion-dollar corporation in Vail Resorts that runs that mountain and I just don’t think it’s fair to other people paying taxes to have housing provided for their employees,” Bulich said Thursday. “I’m from the business world and I know a lot of businesses that as a perk to their employees, they provide housing. I can say that with farms specifically. In the farming business we provide housing for our employees and it’s a way for us to retain our employees here.”

During a County Services Committee meeting Nov. 8, Bulich jousted with Scribner’s Catskill Lodge Owner Marc Chodock over whether the ski resorts had an obligation to fund the construction to house its own workers.

“I would say that absolutely,” Bulich said this week. “If this is what’s required, then you need to factor that into your costs of doing business. That’s just part of a business plan. Labor is a huge component of most businesses. So I don’t know how people get caught flat-footed in not planning for that.”

While he contended that the ski resorts should pay for their own dwellings, Bulich said it was difficult to identify solutions for small businesses in the county that needs workforce housing.

“It’s an incredibly difficult position we’ve gotten ourselves into,” he said. “It’s not just here in Greene County, it’s in all of upstate New York. The other night we had people talking about how this is exactly what government is for, to fix these crises. I would argue that this crisis was caused by government. Whether you want to call it the highly regulated State of New York that pushed people out with families to southern states where the taxes and regulations are low, that’s where the people are going to go.”

Greene County Legislator Jack Keller was among the 10 legislators to vote in favor of the proposal on Wednesday, and he contends the Hunter housing developement is just the type of project for which the ARPA funds are intended.

“Hunter is in dire need of workforce housing, as are other towns in Greene County,” he said. “Catskill is one, especially in the village area. This is something that’s in progress, it’s not a theory. They’ve been working on this for years. I feel that if that money is granted to Greene County, then let’s start using it on projects that look like they’re going to go through. This one should go through. Let’s start, because if we don’t use what’s been allocated for us, eventually when the time comes we’re going to lose it. So let’s use it to enhance our county and take care of some problems.”

After the county agreed to chip in funding for the Tannersville working housing, Greene County Administrator Shaun Groden said he expected to see similar workforce housing projects from throughout the county to eventually appear before the legislature.

Bulich said Thursday he would vote against all similar projects to come down the pike, even if they are located in the Catskill district he represents.

“I will oppose all of them,” he said. “I worked my tail off my entire life to have what I have. To see that my taxes are going to pay for somebody who quite honestly doesn’t want to work as hard as I do work their 40-hour week and have their housing provided for them. There’s a lot of people who have become hugely successful by working 80 to 90 hours a week to get to where they are. I don’t like rewarding complacency that way where people think ‘I work 40 hours so I should be entitled to an apartment that costs $1,500 a month even though my job can only pay me $15 per hour.’ No, that’s not how it works.”

Keller said he believes in the worthiness of the Tannersville development and is optimistic it will gain state funding.

“Of the approximate $9 million that has been awarded between the state and the federal government, they don’t know what all of the mandates and regulations are,” Keller said Friday. “The town of Hunter, in partnership with the Hunter Foundation, has been applying for state grants and they’re very close. They’re one of two to be up for the final round. Even if they don’t get the state grant, it shows that they actively and diligently worked to provide the final documents that are required to get any grant funding.”

Bulich believes that if you work only 40 hours a week and earn only $15 an hour, that you do not deserve access to fair and affordable housing. He considers a 40-hour work week as "complacency." Keep that in mind during the next election.

The $9 million in COVID-19 relief is necessary because the pandemic and tourism are mutually exclusive. The money can't be spent to pay existing debt, like the utterly unjustified jail debt (a new $90 million obligation). In the example at hand, the county seems unable to spend a mere $350,000 of the $9 million. Luvera, head of the Catskill Republican Party, shouldn't vote on items like housing. He has a conflict of interest because he's a realtor. It's odd. The Greene County Administration seems intent on harming our economics. We can live on tourism, but we'll remain poor until we create some new money businesses. Favoring a vast and unjustifiable jail expense knowing the adjoining county jails are 85% empty misdirects our need. This group of legislators and administrators seem disconnected from the needs of our population, particularly our minority population, which is a third of us. Unlike Hudson, there are NO affordable housing initiatives (unlike Hudson), no rent stabilization, or renter's protection. Sad.