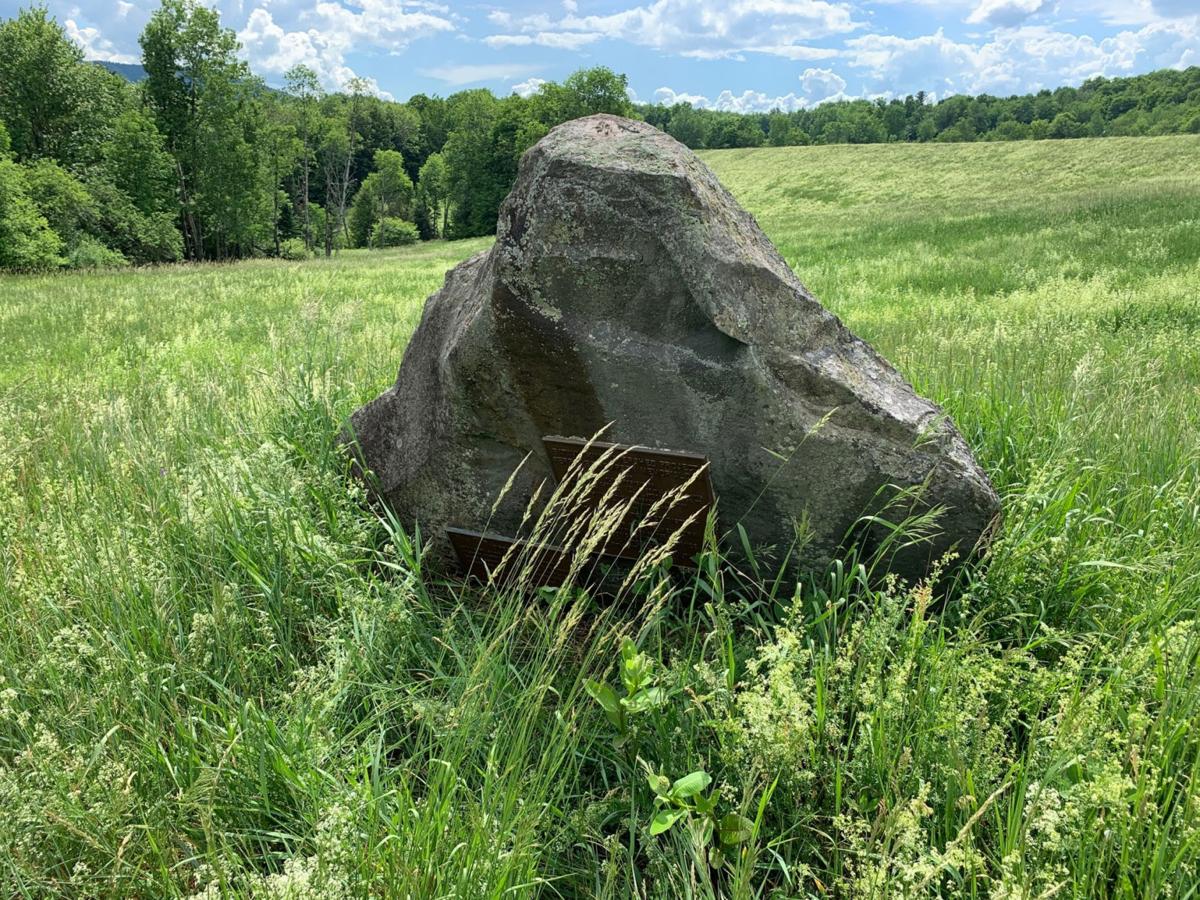 Contributed photoA plaque near the Nauvoo dam that lists the original members of the Batavia Kill Watershed Board. 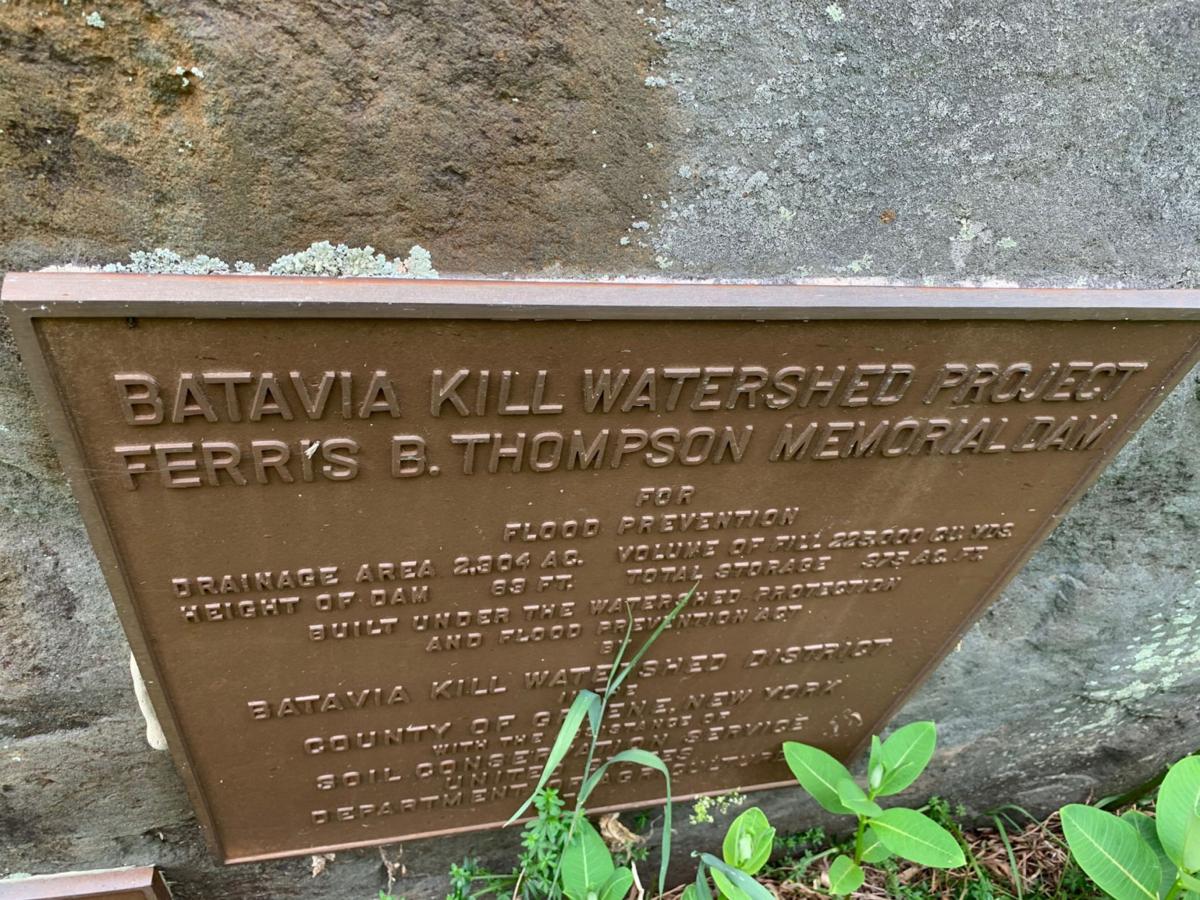 A plaque near the Nauvoo dam that lists the original members of the Batavia Kill Watershed Board.

Contributed photoA plaque near the Nauvoo dam that lists the original members of the Batavia Kill Watershed Board.

A plaque near the Nauvoo dam that lists the original members of the Batavia Kill Watershed Board.

WINDHAM — Plans to expand a popular community trail in the name of increasing access to nature and connecting the public to the outdoors received a positive response from the Batavia Kill Watershed District board.

Opened in 2013, the Windham Path is a 1.5-mile loop with an additional half-mile section.

The Windham area is land-rich but access-poor, Bove said.

“[The parcel] is pristine, beautiful, and we feel like by getting people out there in a responsible, sustainable path, we will create stewards of the land,” he said.

Bove estimates that about 300,000 people visit the Windham Path annually and that its usage has increased during the pandemic.

“This is a perfect way to open the land up and put eyes on it without degrading this property,” Bove said.

Bove is confident that with a proper mitigation plan, the path would not disturb the historic Nauvoo dam on the property.

“[The watershed board’s] concern — as it should be — is to make sure the dam does what it’s supposed to do and there is no compromise to its integrity,” he said.

Batavia Kill Watershed District Chairman Thomas Jakubowski could not be reached for comment.

The dam, which is in place for flood prevention, has the same rating as the dam at C.D. Lane Park, Bove said. The inspection and safety ratings of dams are handled by the DEC.

The Nauvoo dam has a rich history, Bove said.

“We want to bring that history to the forefront,” he said. “There is a plaque with the names of the original watershed board members on a rock that is falling over and forgotten. We would like to highlight that and bring back that history.”

While the new path would not be directly connected to the existing Windham Path, there are future connectivity opportunities, Bove said, with DEC’s “Mount Hayden” trail system on the horizon.

Despite its initial concerns, the watershed board voted unanimously to move forward on the proposal, Bove said.

“We’re rolling up our sleeves and ready to get to work up there,” he said.

The proposal will be drafted with engineers to minimize any impact to the dam or surrounding properties, Bove said.

“We’d like to get a viable path as soon as we can,” Bove said.

The project may be feasible this season, Bove said, however, he sees it more realistically to fall into next year’s schedule.