The new book swap box will be near the gazebo on South Jefferson Avenue. Contributed photo 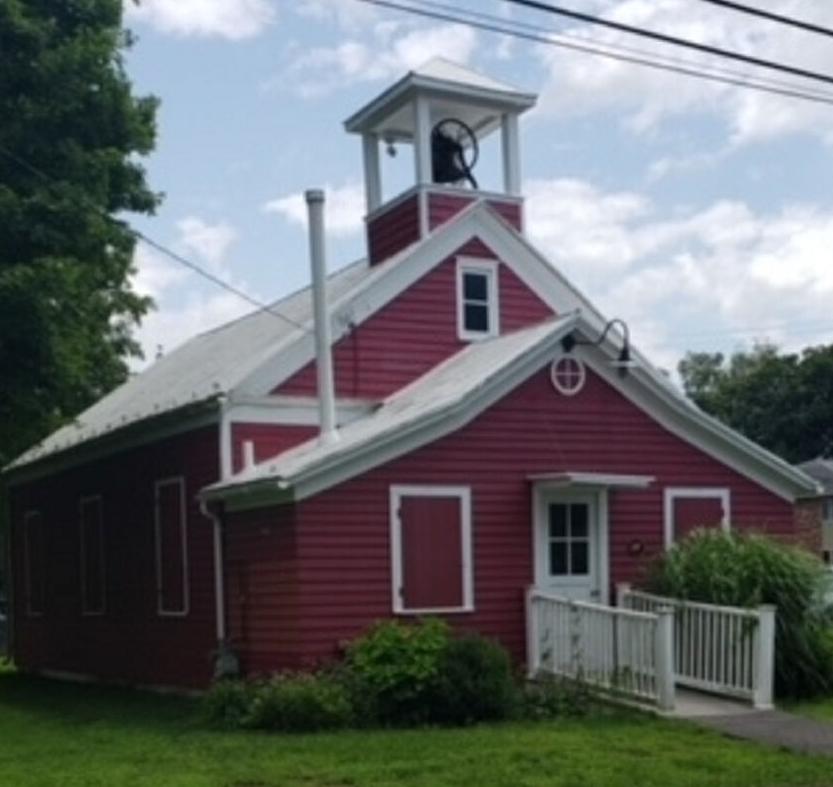 The new book swap box will be near the gazebo on South Jefferson Avenue. Contributed photo

CATSKILL — The historic schoolhouse in Jefferson Heights will be a place of academia once again as one resident in the area is installing a book swap nearby.

Resident Patricia Esposita was inspired to create a book swap box behind the schoolhouse after using a swap box at the United Methodist Church on Woodland Avenue. She contacted the Catskill Town Supervisor Dale Finch about the potential project, she said. Finch is assisting with the project.

“I just saw it and I said, ‘I can afford to do this and why not? I like to read and I’m over there all the time,’” she said.

The post on which the box will be mounted was installed Sunday, Esposita said, and the box — which Esposita painted — will be attached Tuesday morning. The box will be near the schoolhouse on South Jefferson Avenue and should get foot traffic from the nearby Greene Meadows Nursing and Rehabilitation Center and from medical offices, she said.

“You couldn’t ask for a better location for a book swap,” Finch said, as the box is behind the schoolhouse near the gazebo dedicated to former Catskill Town Councilman Joseph Hanusik.

As far as the rules for the box, Esposita said she will be managing the books but won’t require a “take a book, leave a book” policy and items could expand beyond books, such as CDs.

“I’ll just try to keep an inventory of it. If I find that there’s books in there that people aren’t taking after a month or two, then I’ll get rid of them,” she said.

Esposita, who moved to the area after high school, said she is an avid reader who likes to know what others are reading, and since the pandemic began, she said local libraries have shortened hours or no longer accept books for sale. She doesn’t anticipate getting books to leave for swapping to be an issue, she said.

“I’m just going to put as many books as I have in there. You’re always finding books,” Esposita said. “I went to my sister’s house yesterday, and she gave me a whole box full.”

The box was built by a neighbor, and Finch said some local cemetery workers dug the hole for the post. Esposita said she and Finch will finish installation together by attaching the top of the box.

The Little Red Schoolhouse was built in 1833 and closed in 1949, according to information posted at the site. It was accepted as a county historic site in 1955, and it was formally dedicated as a state historic site in 1995. The building is used as a polling place in November.

Esposita said that to her, it doesn’t matter if she is the only one using it — people will stumble across it and she hopes they get a book, she said.