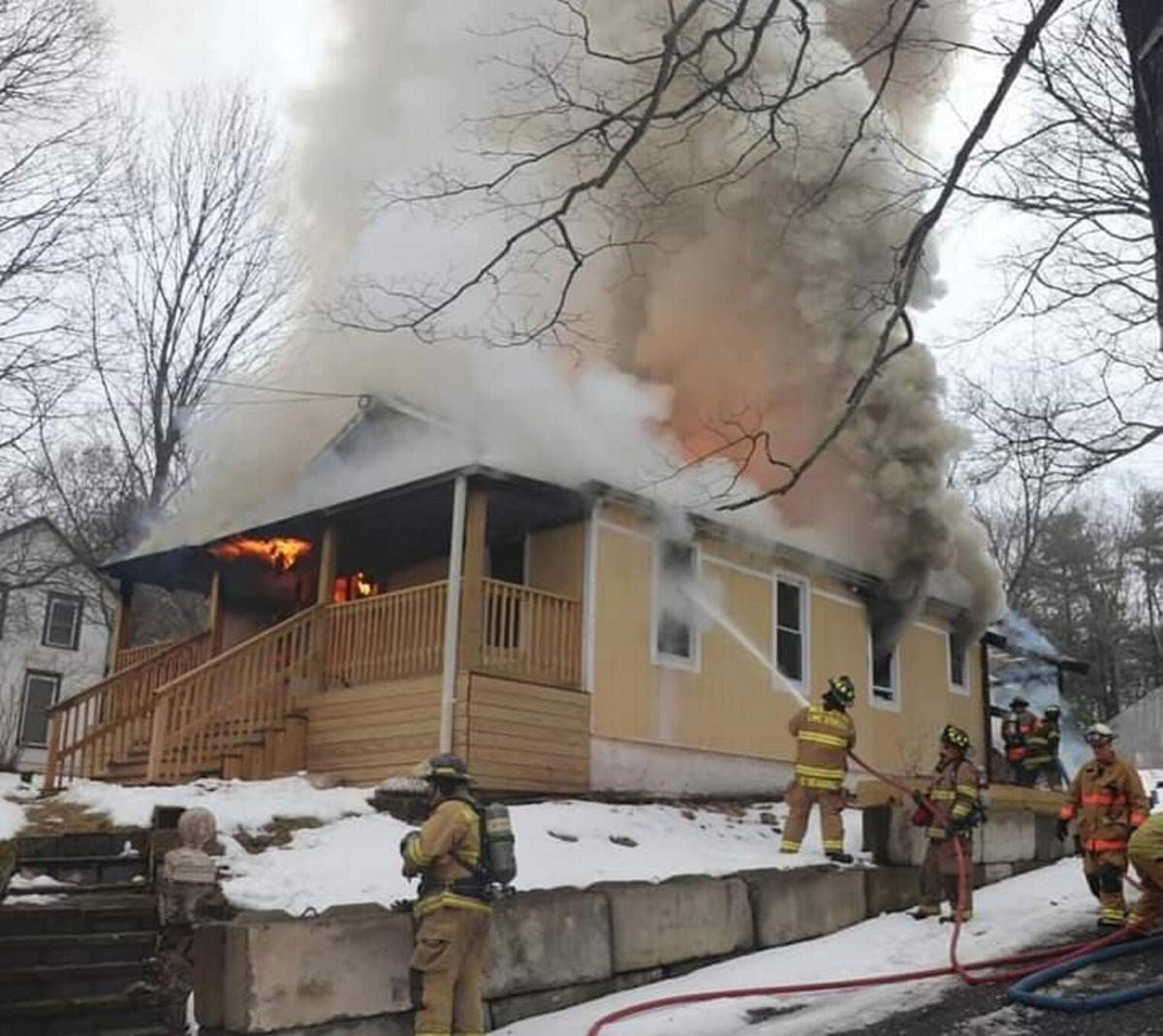 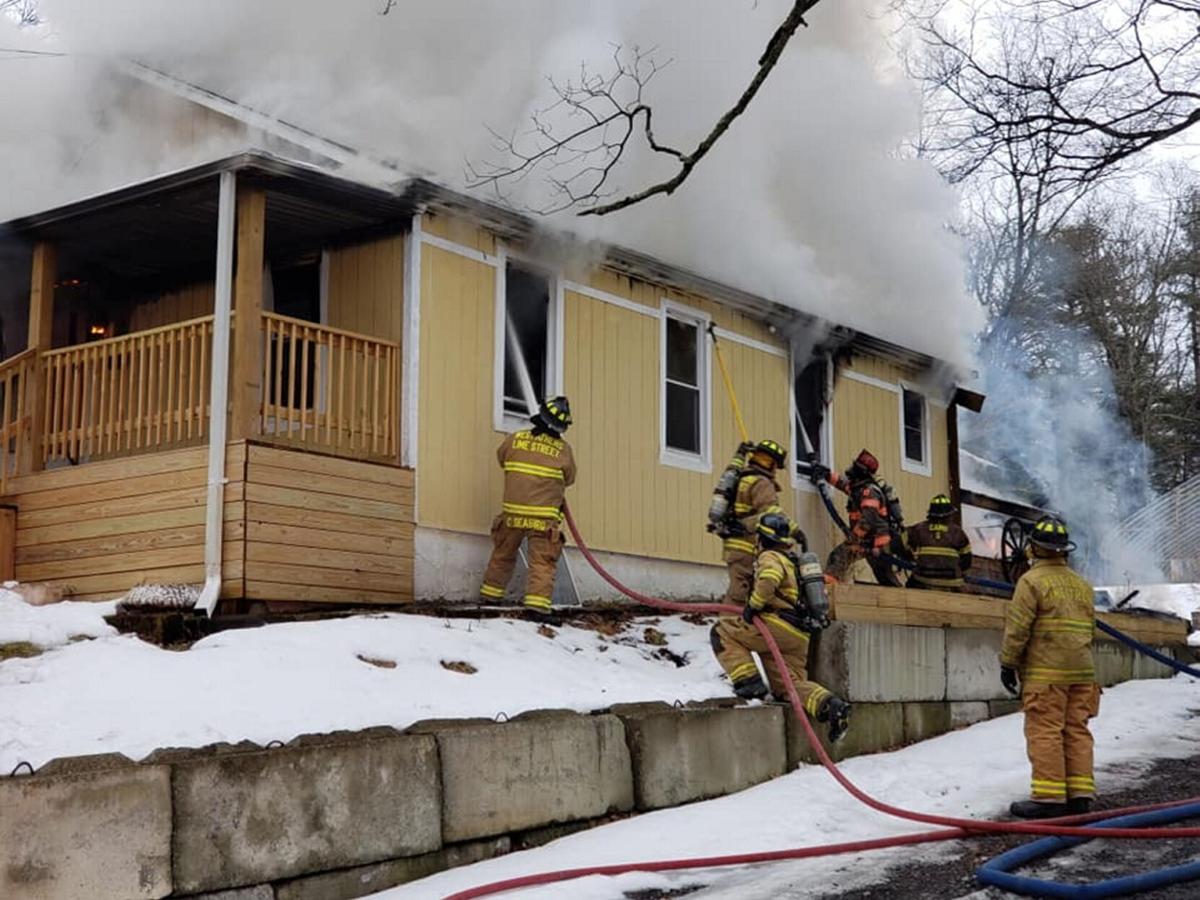 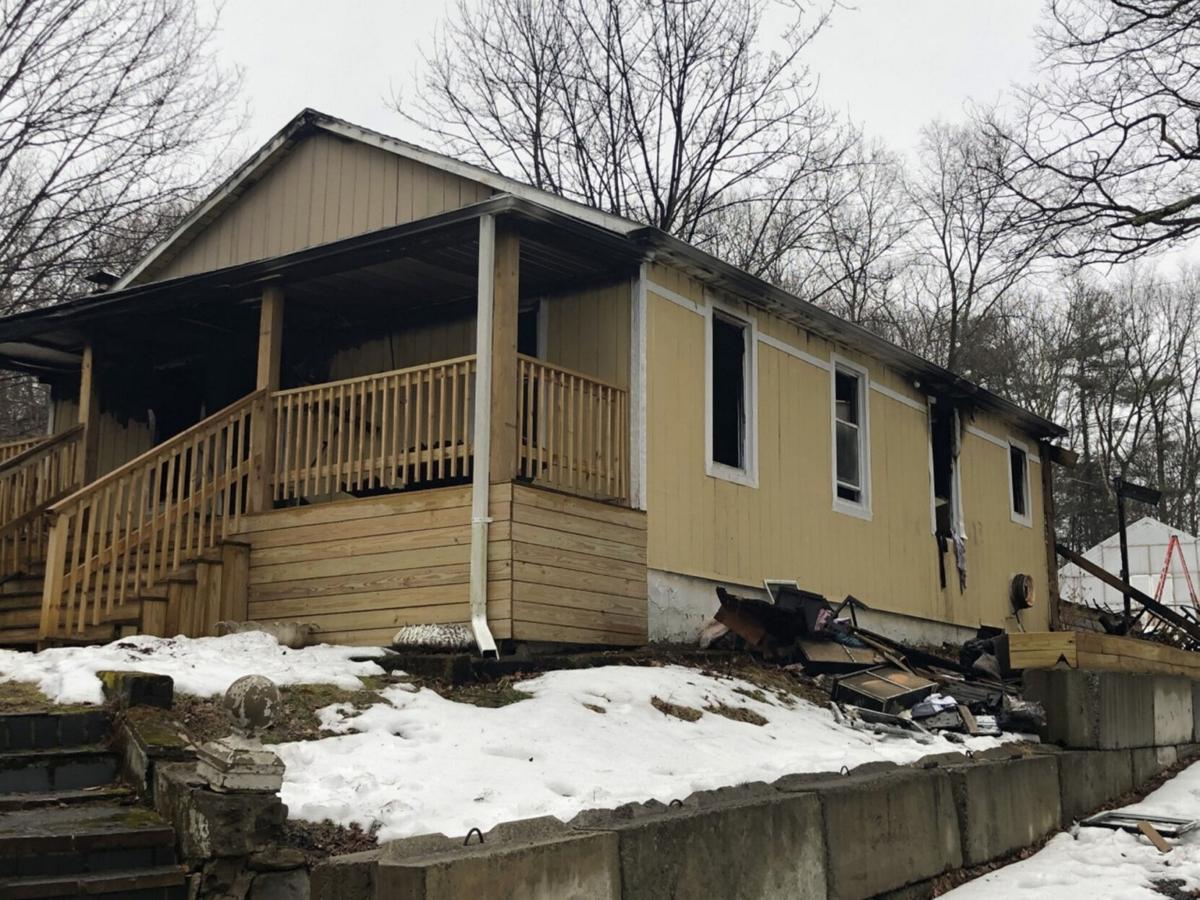 Just the outside frame of an Athens home remains, after fire gutted the inside on Sunday morning. Bill Williams/Columbia-Greene Media

Just the outside frame of an Athens home remains, after fire gutted the inside on Sunday morning. Bill Williams/Columbia-Greene Media

The home was completely gutted inside, VanKleeck said, and all the family’s possessions were destroyed in the blaze.

At about 7:06 a.m., Leeds Fire Department was sent by Greene County 911 to the residence after receiving reports that the home was on fire.

Firefighters went to work to extinguish the blaze both inside and outside of the one-story wood-frame home. Firefighters were able to keep the fire from spreading to neighboring homes.

Green Lake Road was closed to traffic while fire crews worked. Central Hudson Gas and Electric was requested to the scene to disconnect power to the home.

One person was at home when the fire broke out, VanKleeck said. The woman was able to get out of the structure safely. There were no reports of injuries to firefighters.

The home is owned by a Queens family who uses the house as a second residence. Their daughter was staying at the home for the weekend.

Fire officials believe the fire began in a barbecue grill and was started by hot coals that caught the outside of the home on fire, and then spread to the inside.

All fire companies were reported back in service at 10:45 a.m.