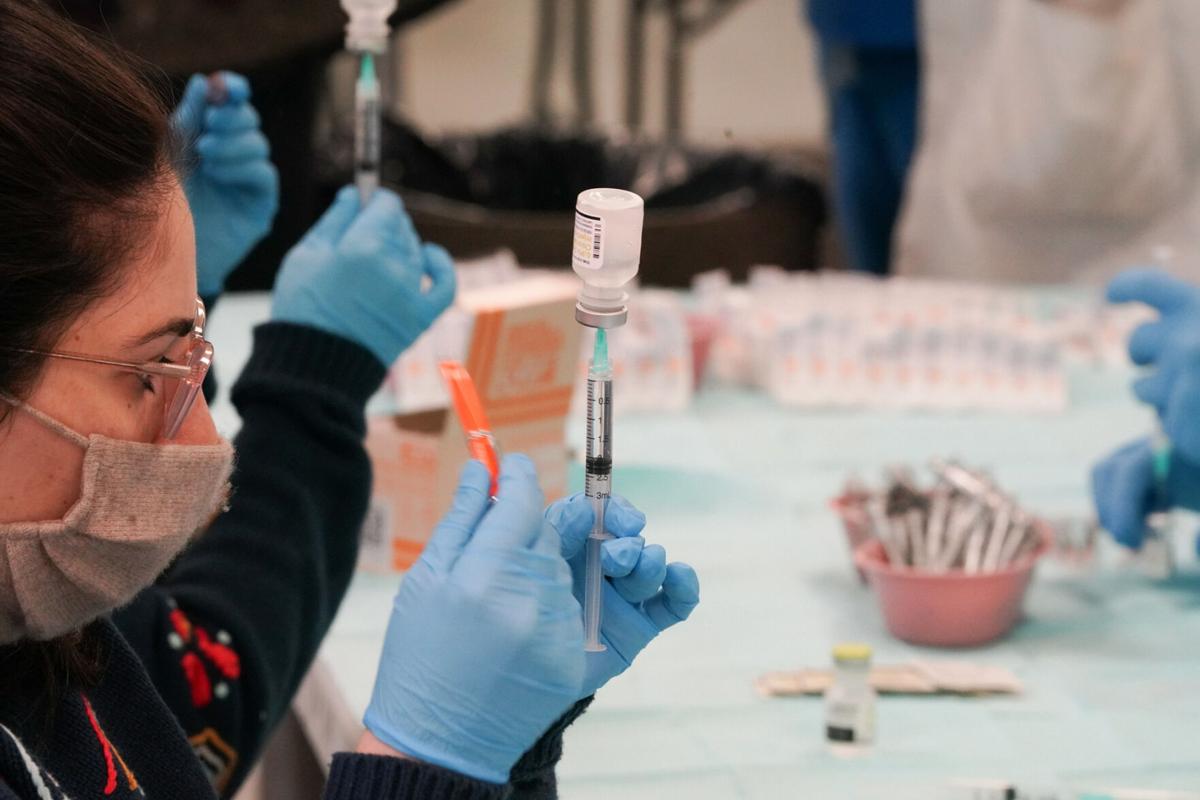 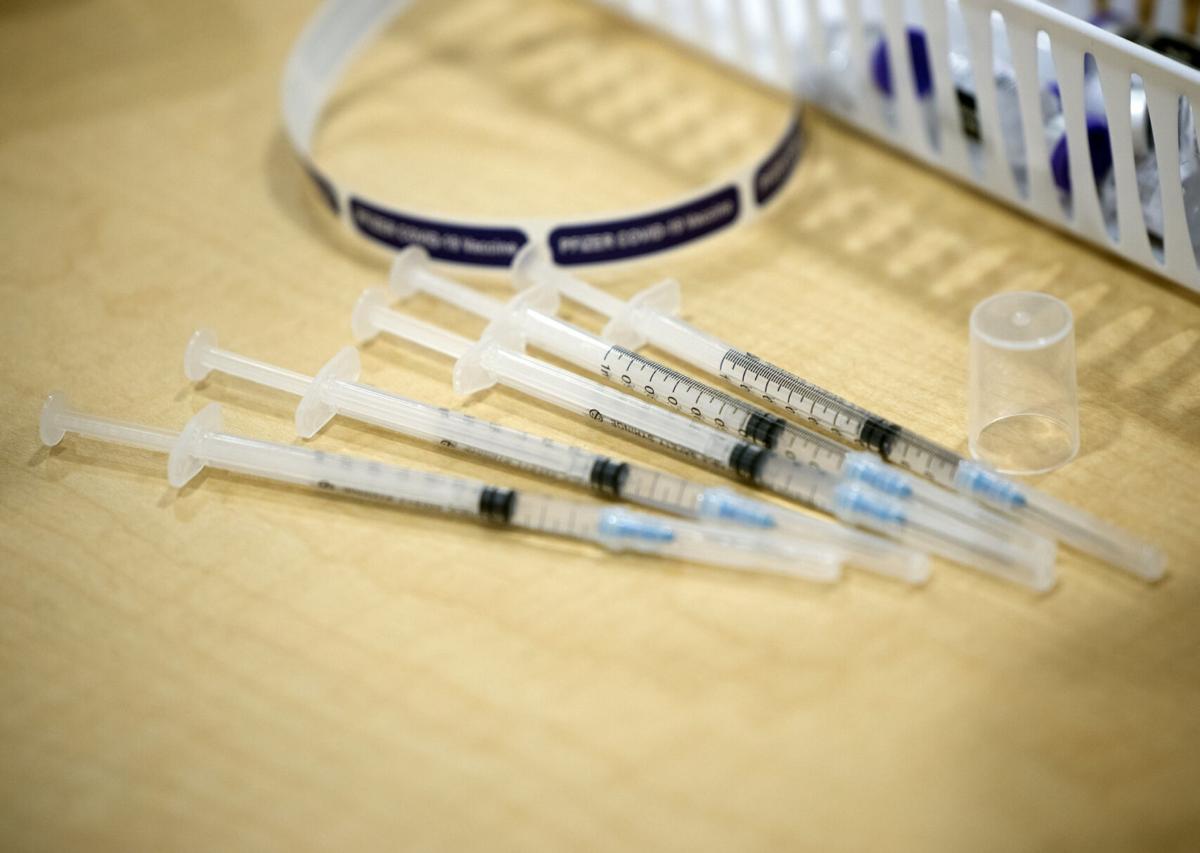 “We are not even coming close to filling PODs (points of distribution), so it doesn’t make a lot of sense for us to put a bunch of resources into mass vaccinations when there are no masses to be had,” Linger said Tuesday.

The county’s final first-dose mass vaccination event will likely take place next week, but the location has not been determined, Linger said Tuesday.

With the vaccines readily available at a variety of venues, it is time for the county to take a step back, Linger said.

“If people need a vaccine, they can go to a pharmacy now — they are open to anyone — and state sites are still open,” he said. “We requested to actually stop doing vaccines a few weeks back so we could get a good handle on who else needed them.”

Three recent PODs in Catskill, with 700 doses available at each, failed to draw more than 250 people each, Linger added.

While mass vaccination events for first-doses will stop after next week, the county will continue to host targeted vaccination sites, such as those aimed at 16- and 17-year-olds.

The county is working with area school districts to gauge interest from families about how many high school students in that age group would be interested in being vaccinated, Linger said.

“We wanted to gauge the interest before we contacted the state to ask for a tray of Pfizer because that’s the only [vaccine] 16- and 17-year-olds can get,” he said.

A tray of Pfizer vaccines comes with 1,170 doses, and the county doesn’t have that many 16- and 17-year olds, Linger said.

“It sounds like we will probably split a tray of Pfizer with at least Columbia and probably also Warren counties,” he said.

“It’s a combination of things. We were given a much larger allocation that came about week 15 or 16, so the supply finally caught up with demand, but by that time a lot of people had gone to other places to get them, so that’s a part of it,” Linger said. “We are about on the state average of how many people we have given the vaccine to, so I don’t know that it’s any different anywhere else in the state.”

Statewide, 44.3% of New Yorkers have received at least one dose and 31.4% of residents have completed the vaccine series, according to the tracker.

The demand for the vaccine is declining across the state, Gov. Andrew Cuomo said at SUNY Binghamton in Johnson City on Tuesday.

“Fewer people are asking for appointments,” the governor added. “Remember when we started, people were chasing appointments. ... We will get to a point where we will see a certain number of New Yorkers who are hesitant about getting the vaccine.”

Kate Lisa contributed to this report.