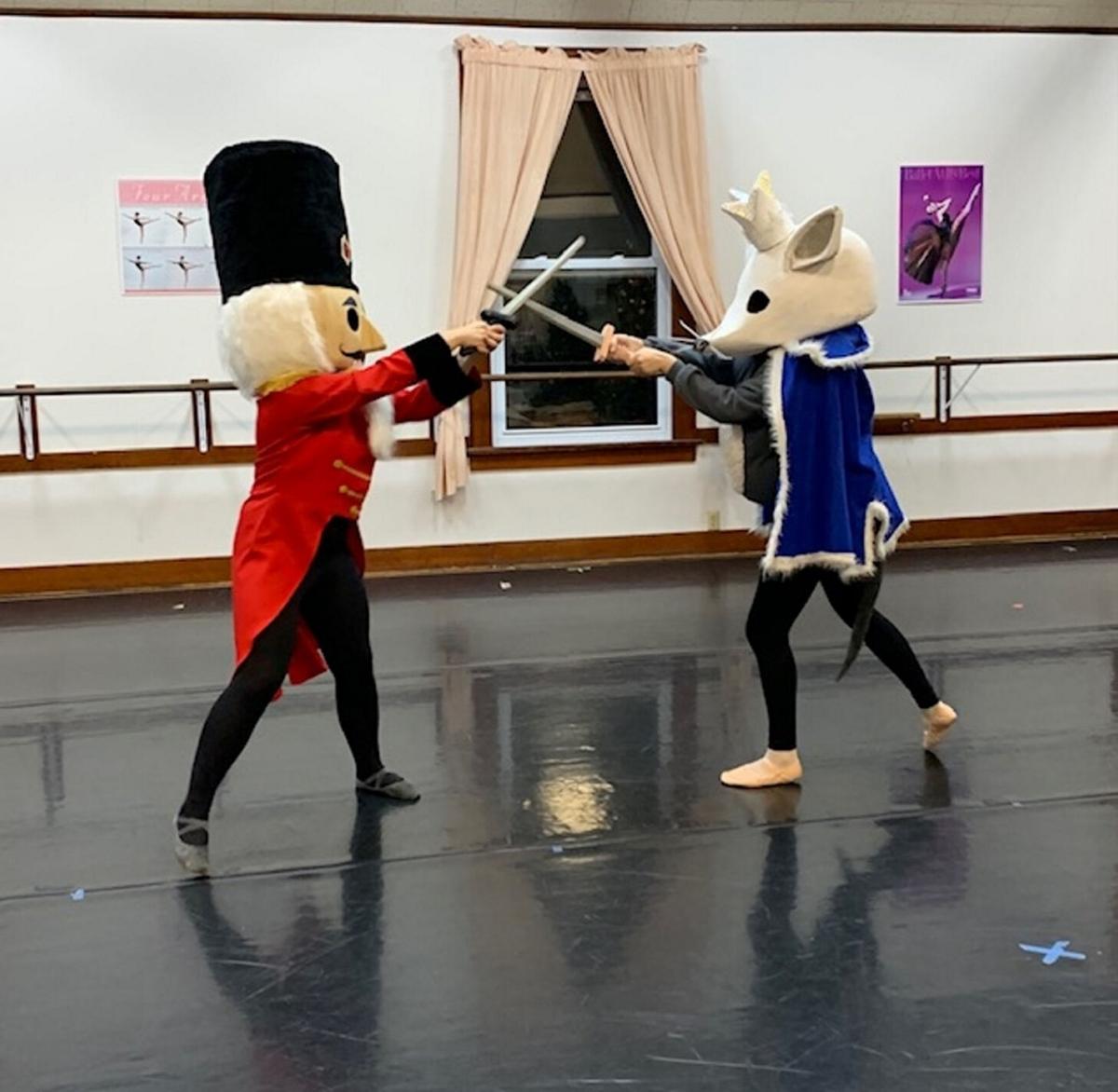 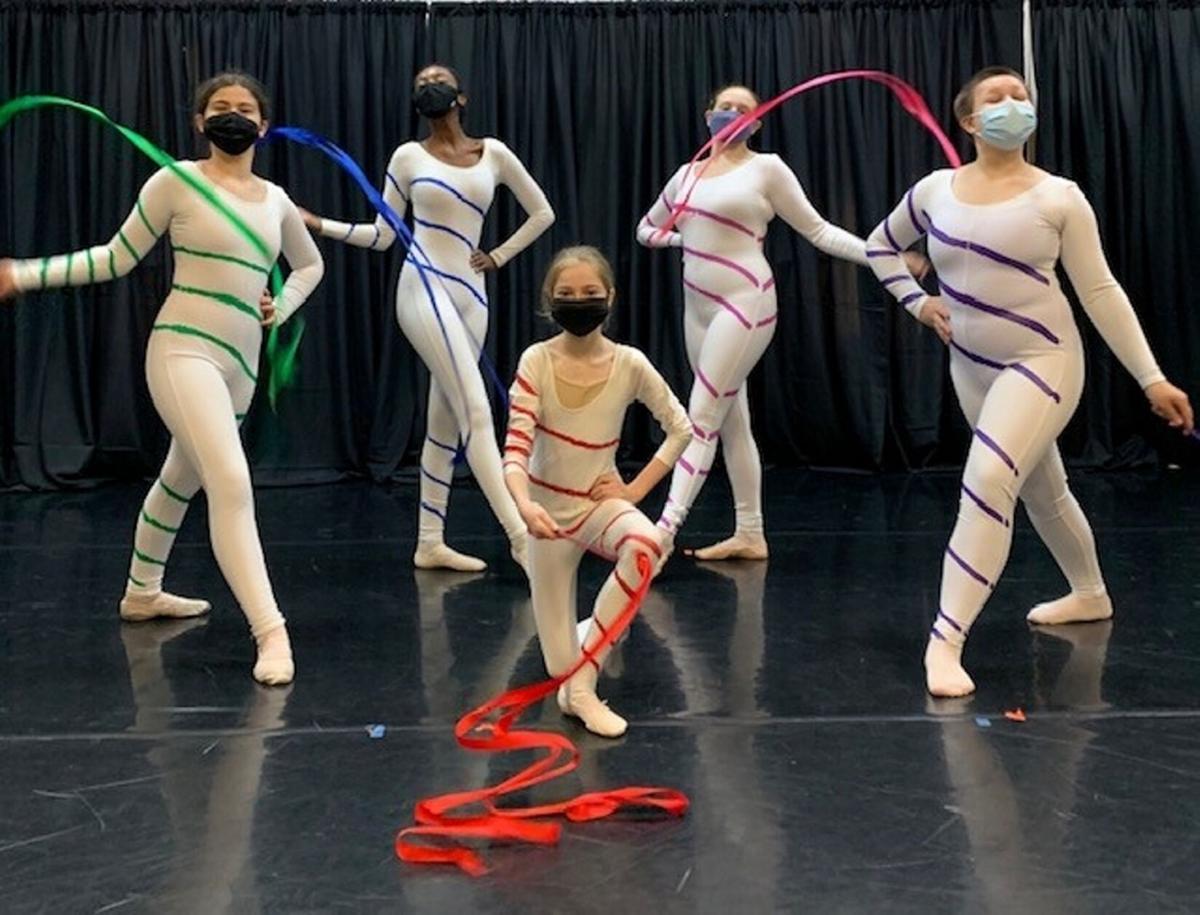 HUDSON — One local ballet school is not letting COVID stop them from performing the holiday favorite “The Nutcracker” this year.

Continuing a 10-year tradition, the Hudson Valley Academy of Performing Arts is performing its rendition of “The Nutcracker” this year with some changes due to COVID.

“We decided the show must go on, so to speak,” said Debra Hughes, director of the Hudson Valley Academy of Performing Arts. “It was funny because someone mentioned to me the kids are going to need this more than ever this year. They need some semblance of normality. And it really started out for the kids, because I could take a year off from it and be fine, but as the production went on I realized, wow, I really needed this, too.”

Hughes said this is the 10th year the school has put on a production of “The Nutcracker.”

“What I had to do was reimagine how could we go by safety guidelines for COVID and yet still get the production done,” Hughes said. “One thing was obviously we couldn’t have it in a theater.”

Hughes said this year’s production was filmed and will be screened at Four Brothers Drive-In in Amenia on Monday at 5 p.m. This is a way for everyone to be able to watch it together like they would if it were performed live, and still follow safety guidelines, she said.

“Part of the fun is being together with all the families in some sense,” Hughes said.

The drive-in can accommodate about 125 cars.

Hughes said she hopes they sell out since the profits go toward the drive-in. Hughes has no idea how many people will come.

To follow COVID guidelines, which do not allow more than 10 people to be in the dance studio at any one time, some scenes had to be compressed and will have fewer than than the traditional number of dancers.

Hughes said the number of dancers in the party scene was reduced and a narrator was added and the battle scene was shortened.

The easiest part was all of the solos and variations in the second act because there were so few dancers needed for those parts, Hughes said.

Dancers wore masks and were given “mask breaks” when they could stop and get some fresh air while rehearsing.

“Dancing with a mask, it’s not easy, it’s definitely not fun,” said Hughes. “So I did some research to see what some other schools were doing and there is a school in Saratoga that takes a lot of ‘mask breaks.’ Every couple of exercises or so I’ll say ‘Who wants a mask break?’ And they know they can raise their hands at any point in time and they can go out of the studio for a moment, put the mask down, take in some fresh air, put it back on and we can get back to work.”

Hughes said there is good air flow in the studio, with a large back door that can be easily opened, and that as students got more used to dancing with masks on they were able to dance for longer periods of time between wanting breaks.

Dancers who were performing solos had the option of wearing a mask. During the filming of those scenes Hughes and the videographer kept their masks on and were far enough away for safety, she said.

“The Nutcracker” finished filming Tuesday and will run for about 45 minutes.

“It was wonderful to be in the studio again and just work on a tradition,” said Hughes. “The kids are more adaptable than the grownups I’ve found. Kids adapt and I’ve been very proud of the way they’ve handled themselves with all of this. It’s been tough on everybody and I keep telling them that this is not forever. It’s just for right now and we just have to stick it out.”