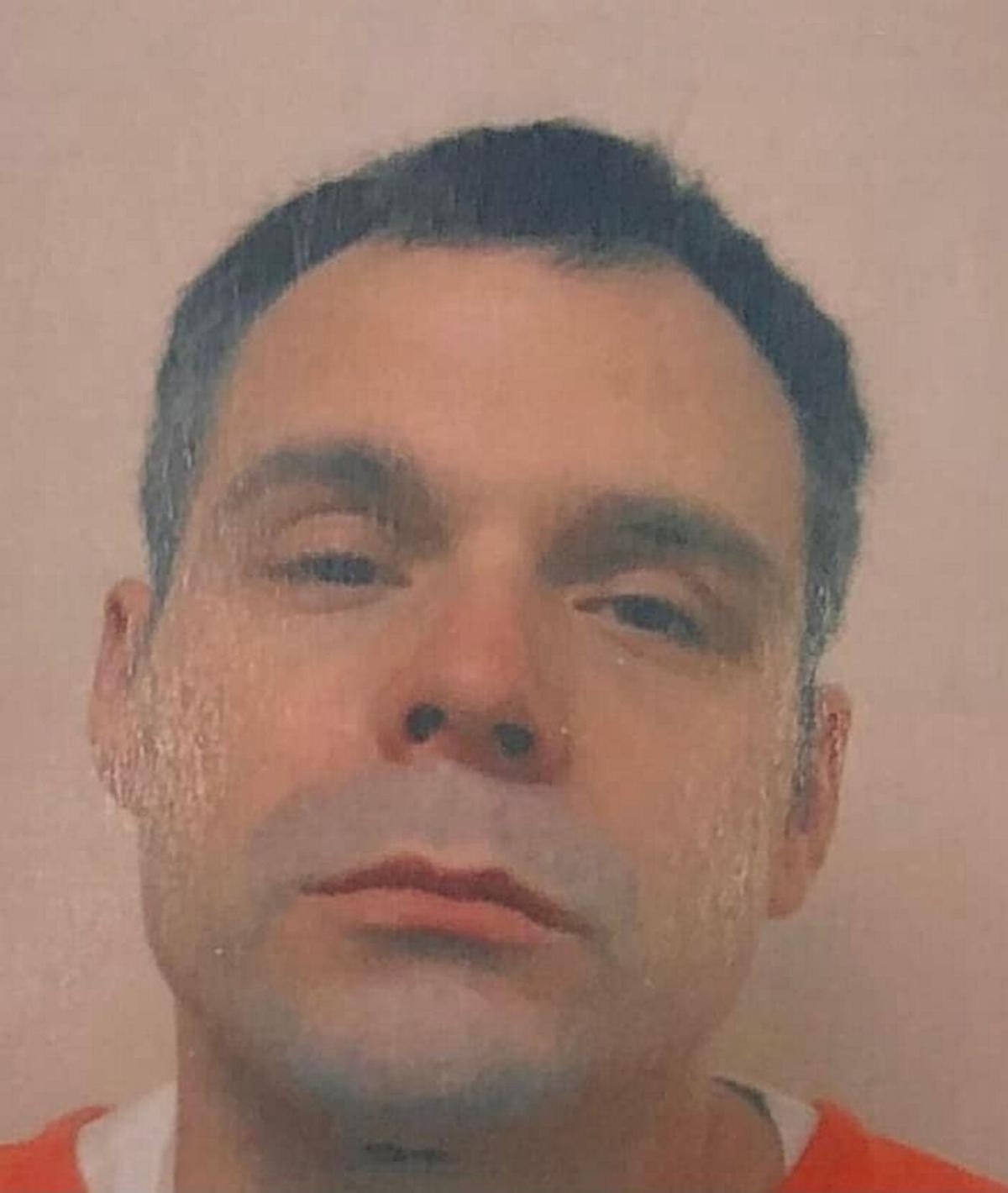 James Hartley, 38, of Ashland, was charged with attempted murder of a police officer on Tuesday.

An Ashland man was charged with attempted murder of a police officer, after he allegedly shot at police on Thursday, while they were searching for him.

James Hartley, 38, of Ashland, was charged with attempted murder of a police officer on Tuesday.

An Ashland man was charged with attempted murder of a police officer, after he allegedly shot at police on Thursday, while they were searching for him.

ASHLAND — The Greene County man who allegedly opened fire at police while they were searching for him last Wednesday was charged Tuesday with attempted murder, said Capt. Tracey Quinn of the Greene County Sheriff’s Office.

James Hartley, 38, of Ashland, was the subject of a police manhunt in connection with a home invasion investigation in Ashland on Dec. 27. Police tracked footprints in the snow, which led them to a vacant house on county Route 10 in Ashland. As deputies approached the house, Hartley fired several rounds from a 30-30 caliber rifle through the windows at them, Quinn said.

As deputies took cover and waited for assistance, Hartley fled from the house unarmed and was taken into custody, Quinn said.

A search warrant was subsequently executed at the vacant residence, which resulted in the recovery of the weapon allegedly used in the shooting. At the time of his arrest, Hartley was also found to be in possession of an undisclosed quantity of forged U.S. currency, Quinn said.

During the two days that police were searching for Hartley, the suspect made multiple threats over the phone and on social media to shoot police, Quinn said

There were no reported injuries in the incident, Quinn said.

Hartley was arraigned in Catskill Town Court by Justice William Jacobs and was taken back to the Greene County Jail, where he is being held without bail pending further court appearances.

Maria Uvino, 30, also of Ashland, was taken into custody shortly after the attempted home invasion Dec. 27. She was charged with second-degree burglary, two counts of criminal mischief, both felonies, and one count of possession of stolen property. She was arraigned in Catskill Town Court before Jacobs and was also taken to the Greene County Jail, where she was held on $50,000 bail, Quinn said.

Hartley and Uvino, who is his girlfriend, had been the suspects in several burglaries in the Ashland area over the last few weeks, Quinn said.