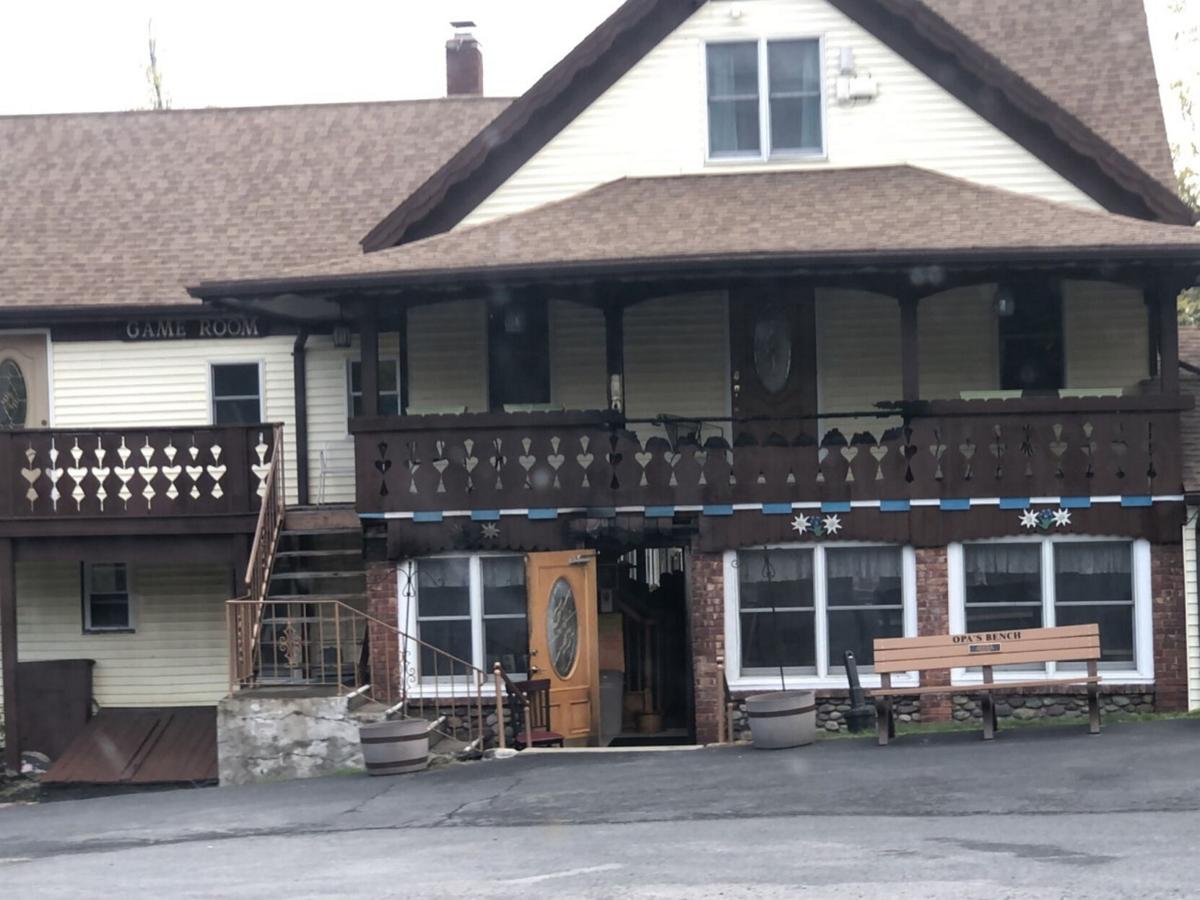 The main building at Reidlbauer’s Resort had some cosmetic damage, after a fire on Saturday morning. Bill Williams/Columbia-Greene Media 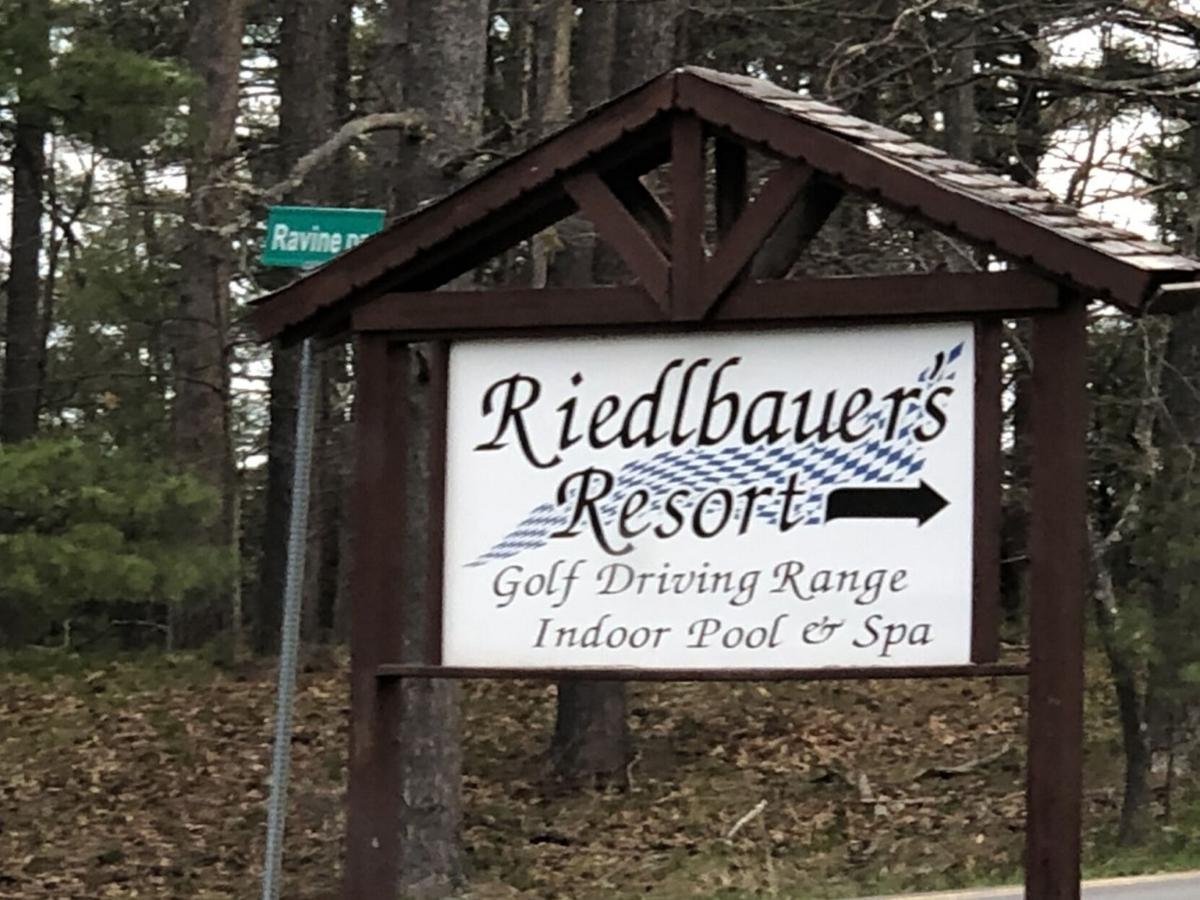 Quick action by a guest, stopped a fire at Reidlbauer’s Resort in Round Top on Saturday morning. Bill Williams/Columbia-Greene Media

The main building at Reidlbauer’s Resort had some cosmetic damage, after a fire on Saturday morning. Bill Williams/Columbia-Greene Media

Quick action by a guest, stopped a fire at Reidlbauer’s Resort in Round Top on Saturday morning. Bill Williams/Columbia-Greene Media

ROUND TOP — Quick action by a guest helped save a Greene County resort from fire Saturday, Round Top Fire Chief Eric Kuever said.

The unidentified man saw the flames and began extinguishing them with a garden hose, Kuever said.

The fire broke out at about 5:29 a.m., in the main building at Reidlbauer’s Resort, 57 Ravine Drive, in Round Top.

When firefighters arrived at the scene, the fire was mostly out.

“We put very little water on the fire,” Kuever said.

The main building had some cosmetic damage to the outside of the structure. There were no reported injuries, Kuever said.

Management at the resort was appreciative of the guest who assisted in putting out the fire, said Anita Teator, one of Reidlbauer’s owners.

The man was alerted to the fire, along with all their guests, when the smoke alarms sounded, Teator said.

The fire is believed to have started from careless smoking, Kuever said.

Cairo Ambulance assisted at the scene. Cairo Fire Company was placed on stand-by, but was not needed.

All firefighters were back in service at 6:30 a.m.

Teator believes the affected building has been there since the 1930s. It houses the resort’s restaurant and bar.

Teator and her brother have owned Reidlbauer’s Resort for 43 years.

The Greene County attraction is a German/American family resort.