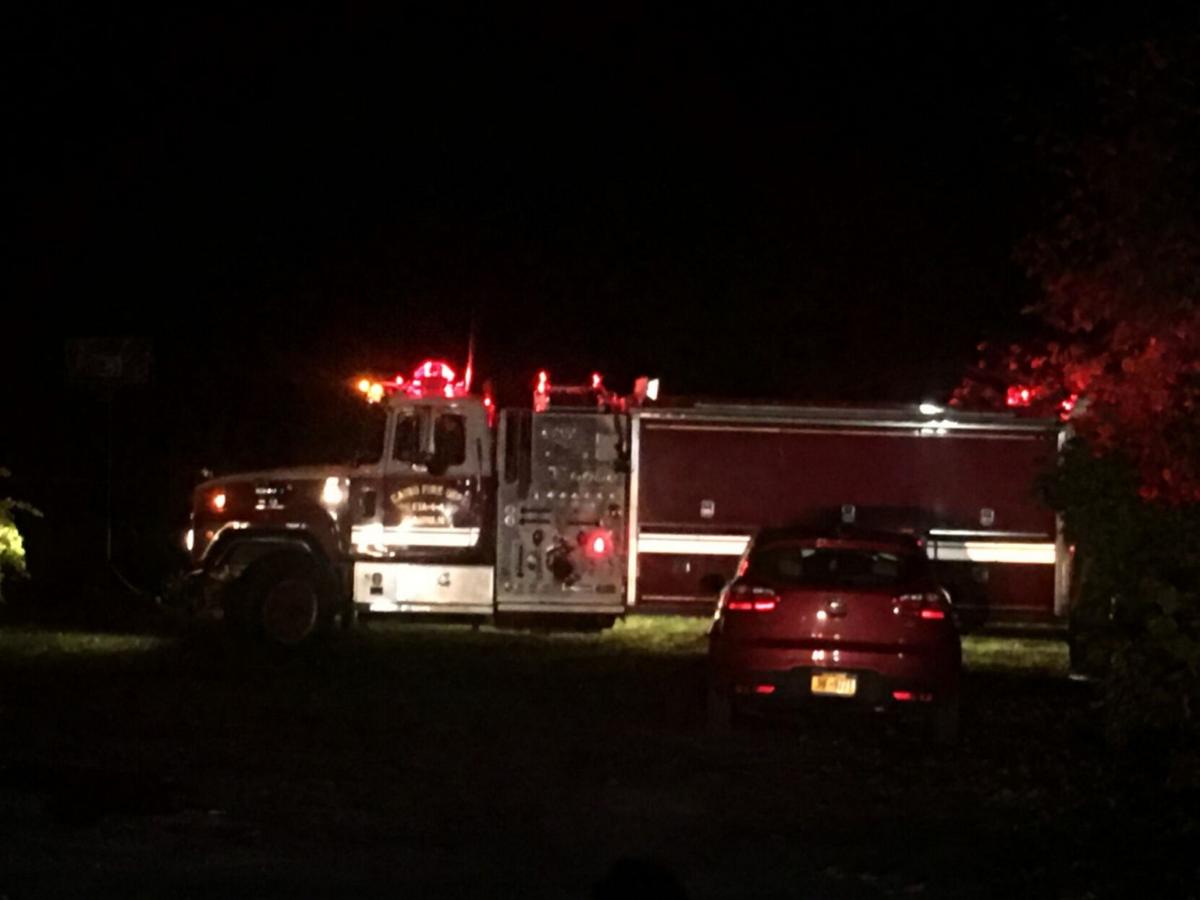 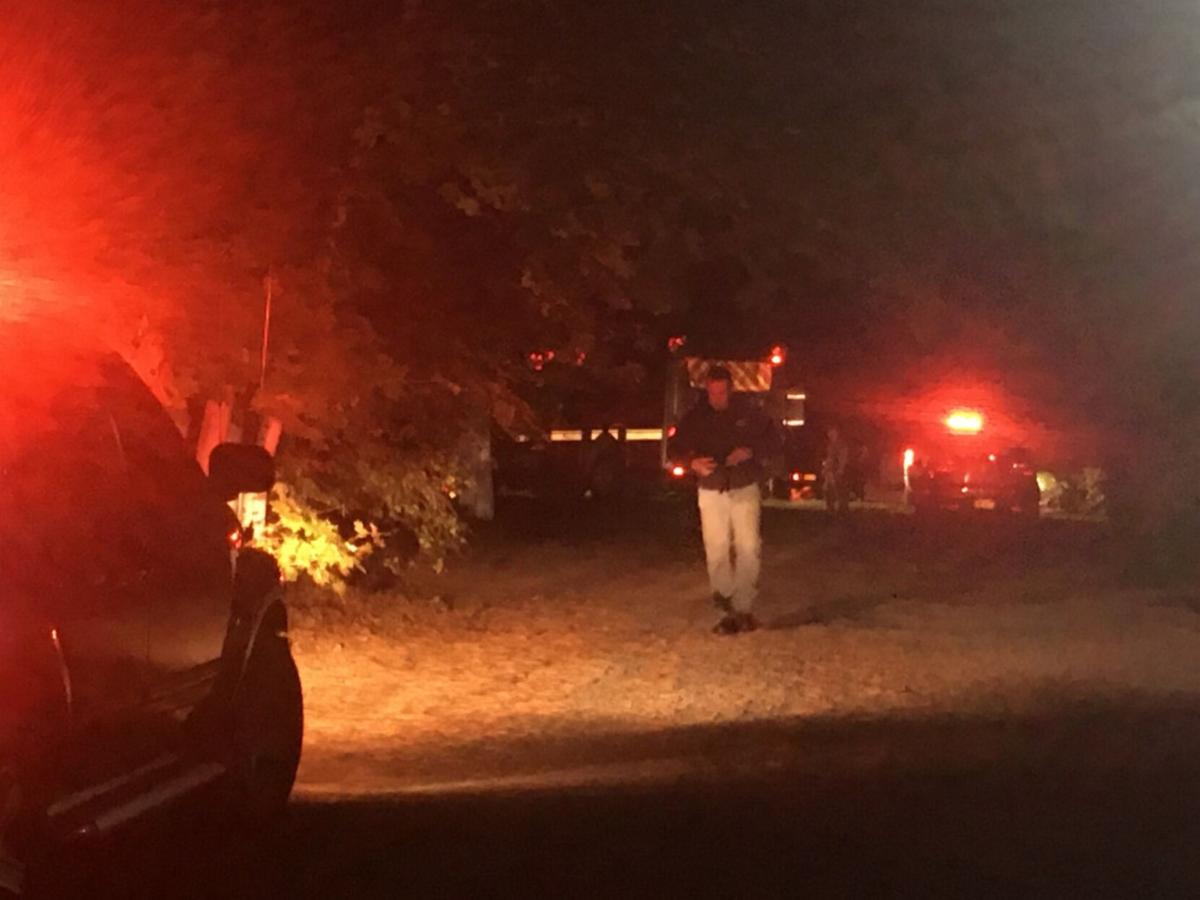 Firefighters were on the scene of a house fire on Old Route 23 in Acra on Tuesday night. Bill Williams/Columbia-Greene Media

Firefighters were on the scene of a house fire on Old Route 23 in Acra on Tuesday night. Bill Williams/Columbia-Greene Media

At about 6:44 p.m., Cairo Fire Company was sent to 84 Old Route 23 after receiving reports that a house was on fire.

When firefighters arrived at the address, they reported a working structure fire and requested mutual aid assistance from neighboring companies, and a “Battalion 4” tanker response, Feml said. In rural communities, where there are no fire hydrants, tankers are used to provide water to fight the fire.

The tanker response was canceled about 10 minutes later when firefighters brought the fire under control, Feml said.

The fire got its start in a child’s bedroom and began to spread before it was knocked down, Feml said. The cause is believed to be electrical in nature. Everyone in the house got out safely. No injuries to the home’s residents or firefighters were reported.

Seven people, in both families, will be staying with relatives until repairs can be made to the home, Feml said.

Round Top firefighters assisted at the fire scene, along with Cairo Ambulance and the Greene County Sheriff’s Office. East Durham firefighters were on stand-by at their firehouse.

Old Route 23 was closed to traffic in the area of the fire. The fire was declared out and all companies were back in service at 7:40 p.m.