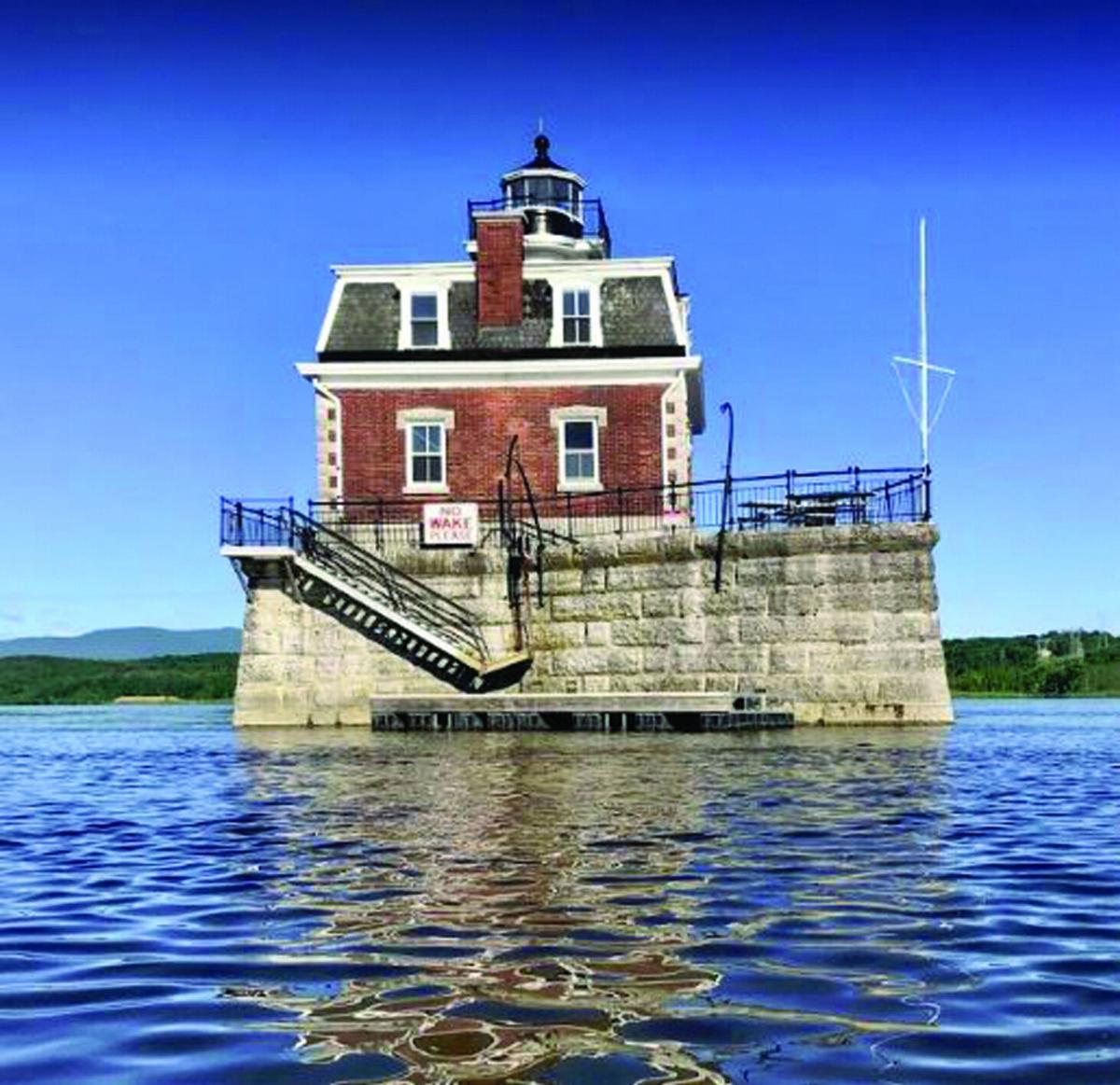 The Hudson-Athens Lighthouse is nearly 150 years old and the structure’s foundation is at risk. File photo 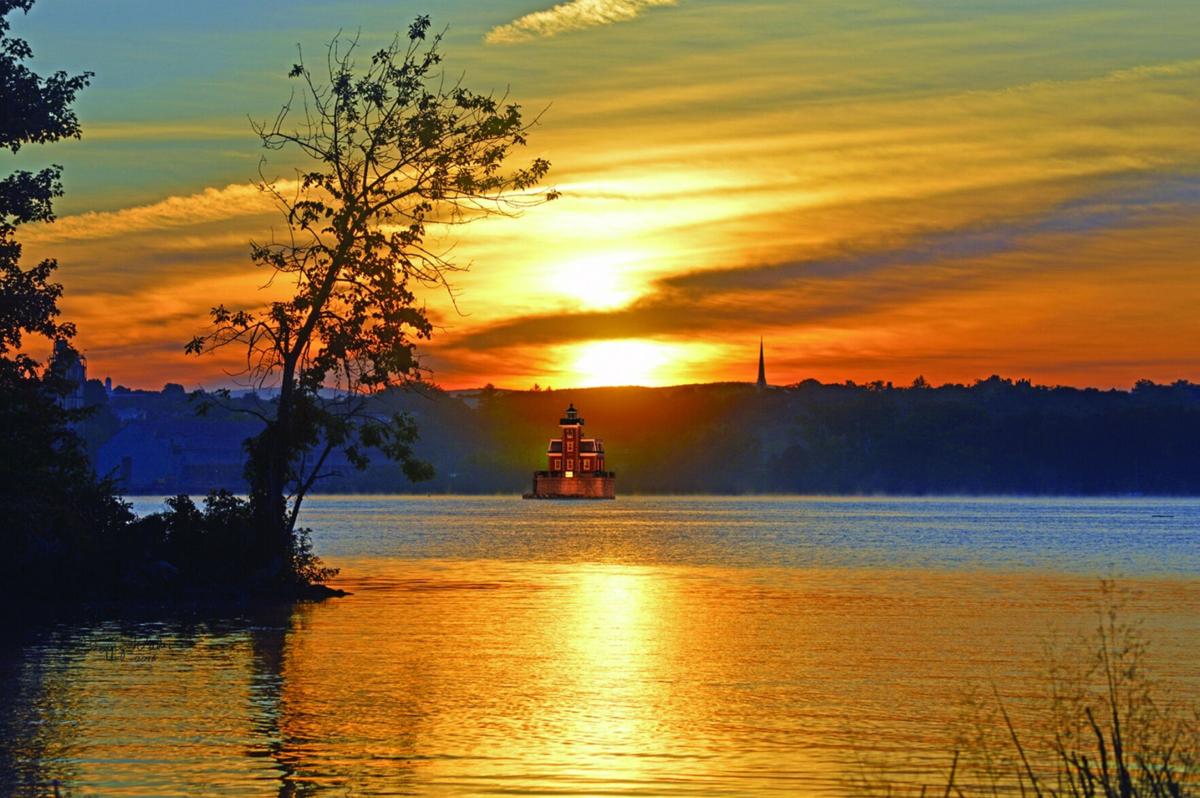 The Hudson-Athens Lighthouse at dawn. The lighthouse has been an integral part of the history of the region, supporters say. File photo 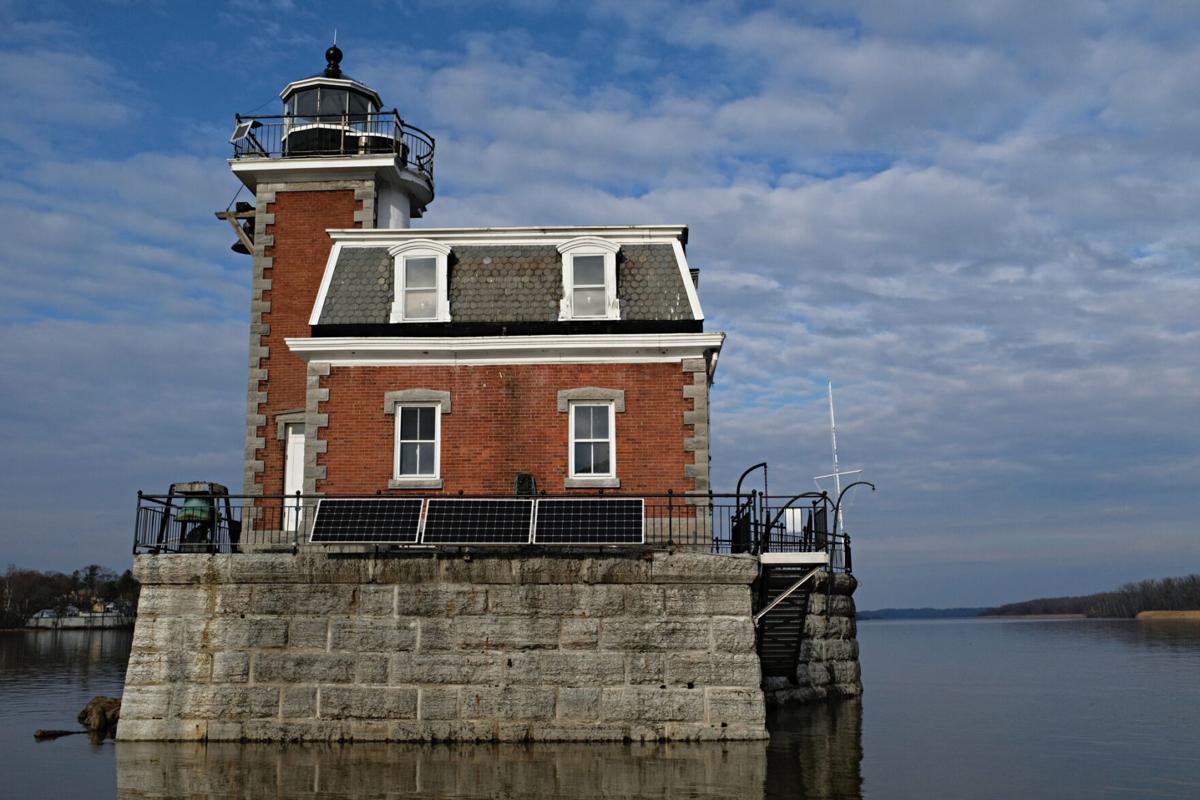 The Hudson-Athens Lighthouse was listed one of the top historical sites to be saved in 2019. Contributed photo

The Hudson-Athens Lighthouse is nearly 150 years old and the structure’s foundation is at risk. File photo

The Hudson-Athens Lighthouse at dawn. The lighthouse has been an integral part of the history of the region, supporters say. File photo

The Hudson-Athens Lighthouse was listed one of the top historical sites to be saved in 2019. Contributed photo

The Hudson-Athens Lighthouse has sat in the middle of the Hudson River for nearly 150 years but today the foundation upon which it was built is at risk.

A team of volunteers has been working for years to try to save the historic structure, one of the few lighthouses in the Hudson River still standing.

“The lighthouse was constructed in 1872 and it sits on 200 wooden pilings that were jammed into the river bottom,” said Van Calhoun, chairman of the Foundation Renovation Committee, a standing committee of the Hudson-Athens Lighthouse Preservation Society. “The big concrete blocks that the lighthouse appears to be sitting on solidly are actually sitting on a wooden frame.”

The structure of the lighthouse’s foundation was a common building technique when it was constructed in the late 1800s, but over the years, nature and boat traffic in the river have taken their toll.

“When it was built, the design of the times for those kinds of structures was to make a wooden frame and sink it into the mud, and it was basically preserved because there wasn’t any water circling around the wood, and that means it didn’t have any oxygen, which is what would deteriorate the wood,” Calhoun said.

Over the years, however, the bottom of the foundation has worn away due to channel conditions, dredging and water that is kicked up every time a large boat passes.

“It’s gotten to the point where the bottom has dropped many feet close up to the lighthouse on the west side — it was 20 feet deep and it’s now 40 feet deep — and on the east side, the Hudson side, the deep shipping channel and the number of boats going up and down the river have literally sucked the materials away,” Calhoun said.

Some of the foundation’s riprap — boulders placed at the foundation to protect the structure from scour and erosion — has tumbled down, further exposing the wooden pilings beneath the lighthouse.

Two studies have been done in the past year to evaluate the condition of the foundation, including a LIDAR study. LIDAR — which stands for Light Detection and Ranging — is a remote sensing method that uses light to measure elevation underwater, according to the National Oceanic and Atmospheric Administration.

The LIDAR provided the committee with a 3D model of what is in the river beneath the lighthouse, Calhoun said.

Divers also went into the water to make a manual evaluation of the mudline and exposed pilings, he added.

Next, the committee will work with an engineering firm to determine what needs to be done to restore the lighthouse and come up with a design.

“If we could have anything in the world, we would build a curtain wall out of steel plate all around the building and fill it back up with mud and we would be set forever, but there is a huge cost to that,” Calhoun said.

The plan and design are still in the works, he added.

Restoration of the lighthouse has garnered several small grants to evaluate the damage to the foundation, and the committee is applying for more grants. The lighthouse was recognized as one of the “Seven to Save” for 2020-21 by the Preservation League of New York, which is expected to help in the acquisition of grants, Calhoun said.

Once there are concrete plans, the group will also begin a capital fundraising campaign, he added.

While the LIDAR was being performed to determine why power to the lighthouse had suddenly been shut off — it was determined that an underwater boulder had sheared the power cable in half — another interesting facet of the lighthouse was revealed when a sunken barge was discovered a short distance from the lighthouse’s foundation.

“There was a lot of speculation about what it was,” Calhoun said.

Eventually, however, it was determined to be a barge that sank many years ago, and perhaps intentionally. There are about 10 or 12 barges that are still at the bottom of the river in the Athens area, and more all along the river up to New York City, Calhoun said.

The lighthouse is a valuable piece of history, making its preservation critical, Carol Gans, president of the Hudson-Athens Lighthouse Preservation Society, said.

“The lighthouse is an icon on the river,” Gans said. “Not only was it an aid to navigation, it is a piece of history that has its own special stories to tell. It is part of our heritage and that of the Hudson Valley, so critical in the development of commerce. It continues to be so as barges and cargo ships head north to the Port of Albany from all over the world.”

Preservation of the lighthouse almost fell by the wayside in 2010 due to a lack of volunteers, but a volunteer drive spearheaded by Fran Martino of River Haggie Outdoors has brought more people on board, Gans said.

“Our volunteer base continues to grow with people of varied interests and skill sets, but all of whom have a love of the river and the lighthouse,” she said.

More volunteers are still needed, however. Anyone interested in getting involved with the preservation of the lighthouse can email lighthouse@hudsonathenslighthouse.org.

The last lighthouse keeper — Emil Brunner — left the structure in 1949, but the lighthouse remains active and operated by the Coast Guard. But if HALPS were to dissolve, the lighthouse would deteriorate and eventually be torn down and replaced by a single beam of light serving as a beacon to passing ships, Gans said.

That must not happen, she said.

“I can’t imagine what our riverscape would look like if one day we looked south from Hudson or Athens, and the lighthouse was gone,” Gans said.