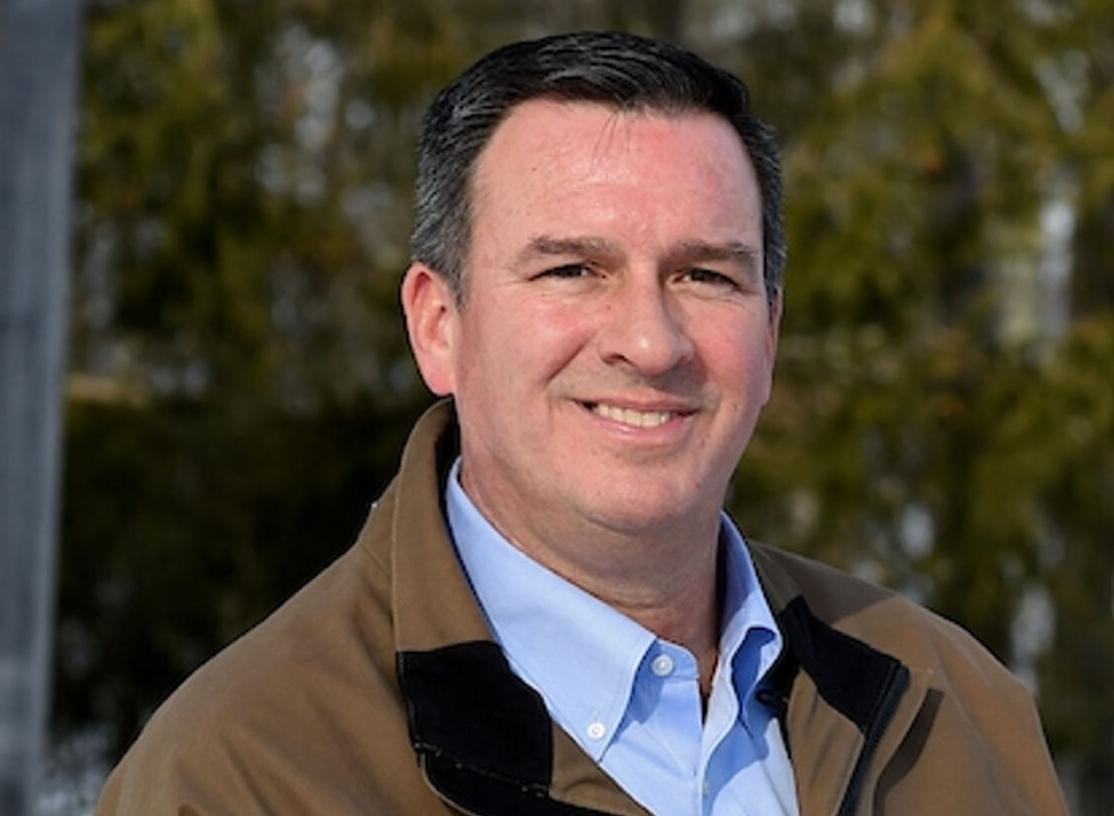 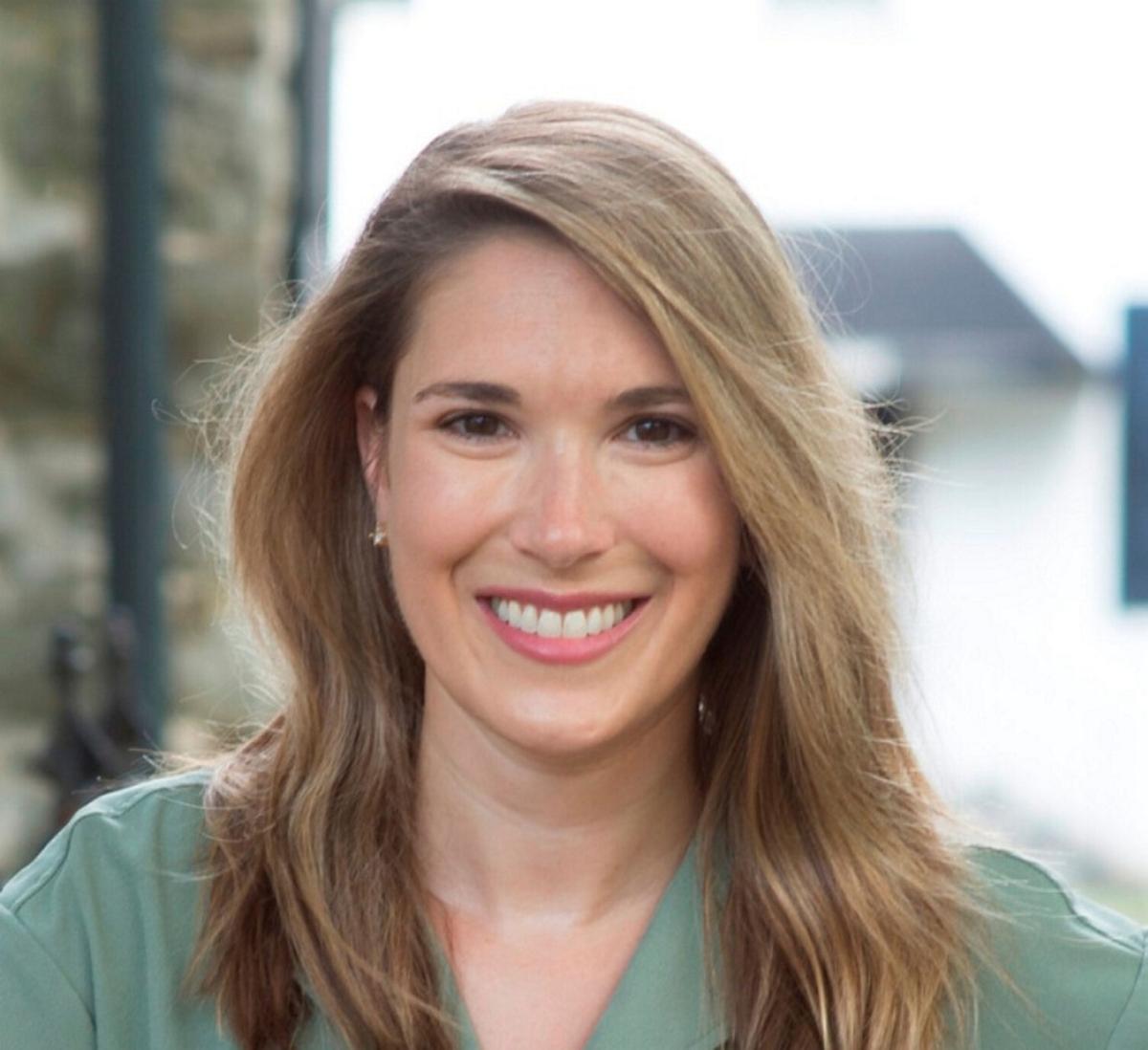 Candidates for the state Senate seat in the 46th district are working to schedule multiple debates before Election Day after Democrat Michelle Hinchey challenged opponent Republican Richard Amedure to a trio of public discussions.

Hinchey, of Saugerties, and Amedure, of Rensselaerville, will face off for Republican George Amedore Jr.’s 46th Senate District seat Nov. 3.

Amedure is running on the Republican, Independence and Conservative tickets after the incumbent announced last December he would not seek re-election.

Hinchey, the daughter of the late U.S. Rep. Maurice Hinchey, called on Amedure in a Sept. 1 press release to commit to three debates in the 46th District in the Hudson Valley, Mohawk Valley and Capital Region ahead of November’s election.

“During these difficult times where our public health and rebuilding the economy are top priorities, we as candidates should be making it as easy and as safe as possible for voters to learn about their choices at the polls,” Hinchey said in the Sept. 1 statement. “I hope that my opponent takes this as seriously as I do, and will commit to three debates in the coming months so that the entire district is covered. The voters deserve more than Facebook attack ads and glossy mailers; they deserve to hear directly from us on the many important issues to them and their families.”

Hinchey challenged Amedure to the debates through a press release to hold a transparent, on-the-record conversation for constituents, she said.

“For us, this is really important this is done in transparency,” Hinchey said. “He still hasn’t responded to our request.

“...The election is right around the corner — people can start voting by mail soon,” she added. “If we really want to give equal time to all parts in the district, this is something we need to move on quickly.”

To date, neither candidate nor campaign volunteers have contacted each other or spoken about the debates.

Amedure is ready and willing to debate his Democratic challenger, he said.

“I look forward to debating the issues of the 46th district 100%,” Amedure said.

Candidates seeking election in the 2020 race have struggled to campaign amid the COVID-19 pandemic. Most have canceled or limited in-person events, making it more difficult for voters to speak with and meet candidates before Election Day.

“I prefer face-to-face,” Amedure said. “There just have to be some details worked out. I see some logistical problems with COVID-19, so we just have to discuss the details of the debate.

“Someone from her campaign will contact someone from my campaign,” he added.

“Whatever we believe will be safest is something we want to do,” she said.

Hinchey suggested three debates to hear from constituents across the district.

“We wanted to provide voters in all three regions a safe forum to hear from their candidates,” she said. “Looking at the calendar and geographical makeup of the district, that seemed like common sense.”

Amedure is open and willing to discuss the district’s wide variety of issues.

“I’m pretty broad-minded,” he said, adding he hopes to highlight plans to address the state’s bail reform, lowering taxes, increasing opportunities for upstate youth and the state’s continuing response to the COVID-19 pandemic.

Hinchey plans to address her plans for a sustained pandemic response and economic recovery, including increased regional job development and protecting the area’s natural resources.

“It was a critical issue we were talking about before, but it’s been exacerbated due to COVID,” she added. “...These are the biggest things — things we’ve been talking about our entire campaign.”

Campaigns would work with local organizations or news publications to help plan the debates. Hinchey’s campaign has had initial conversations with the League of Women Voters, and suggested a Capital Region forum in partnership with the Times Union.

Constituents could submit questions online or in advance.