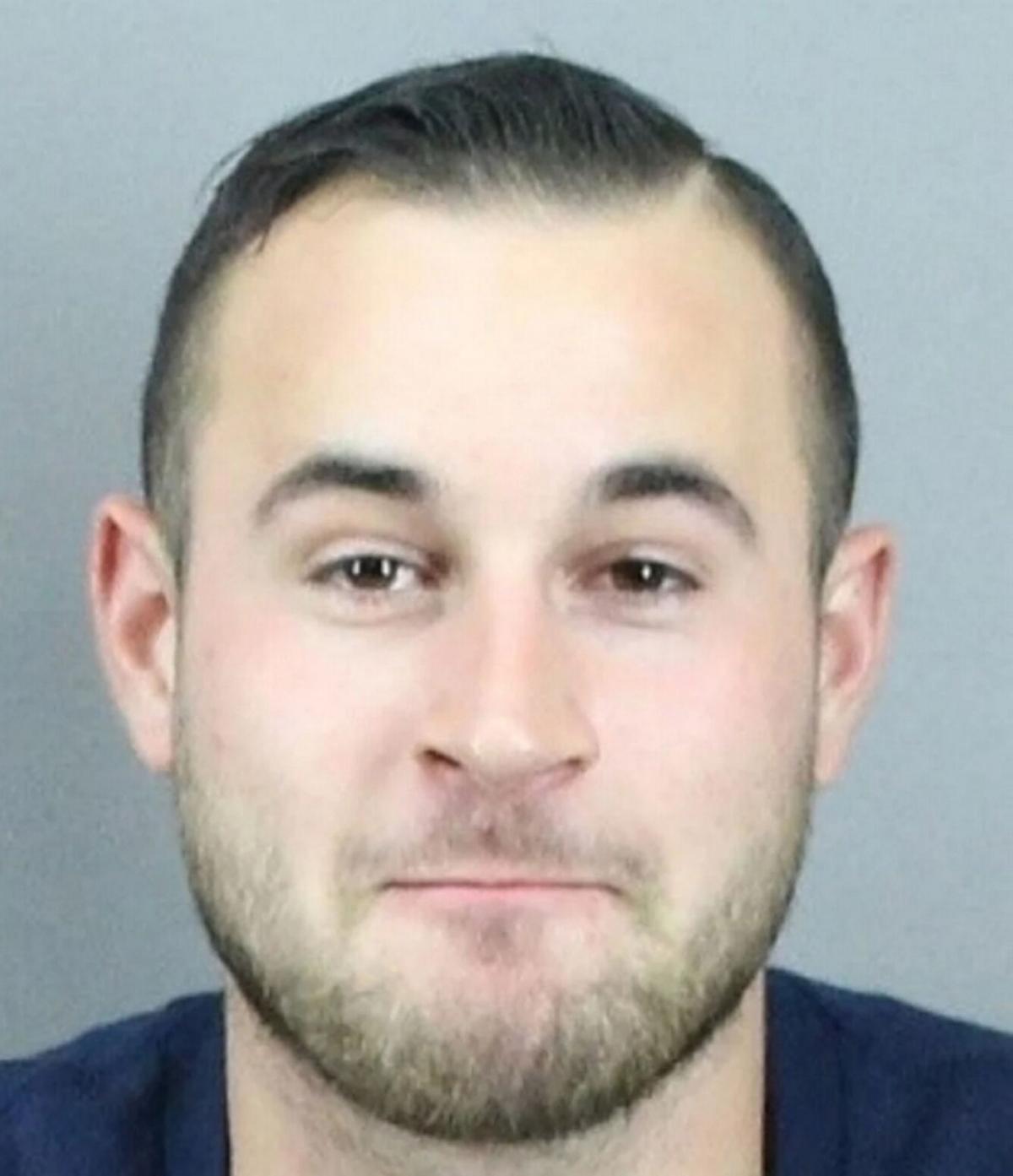 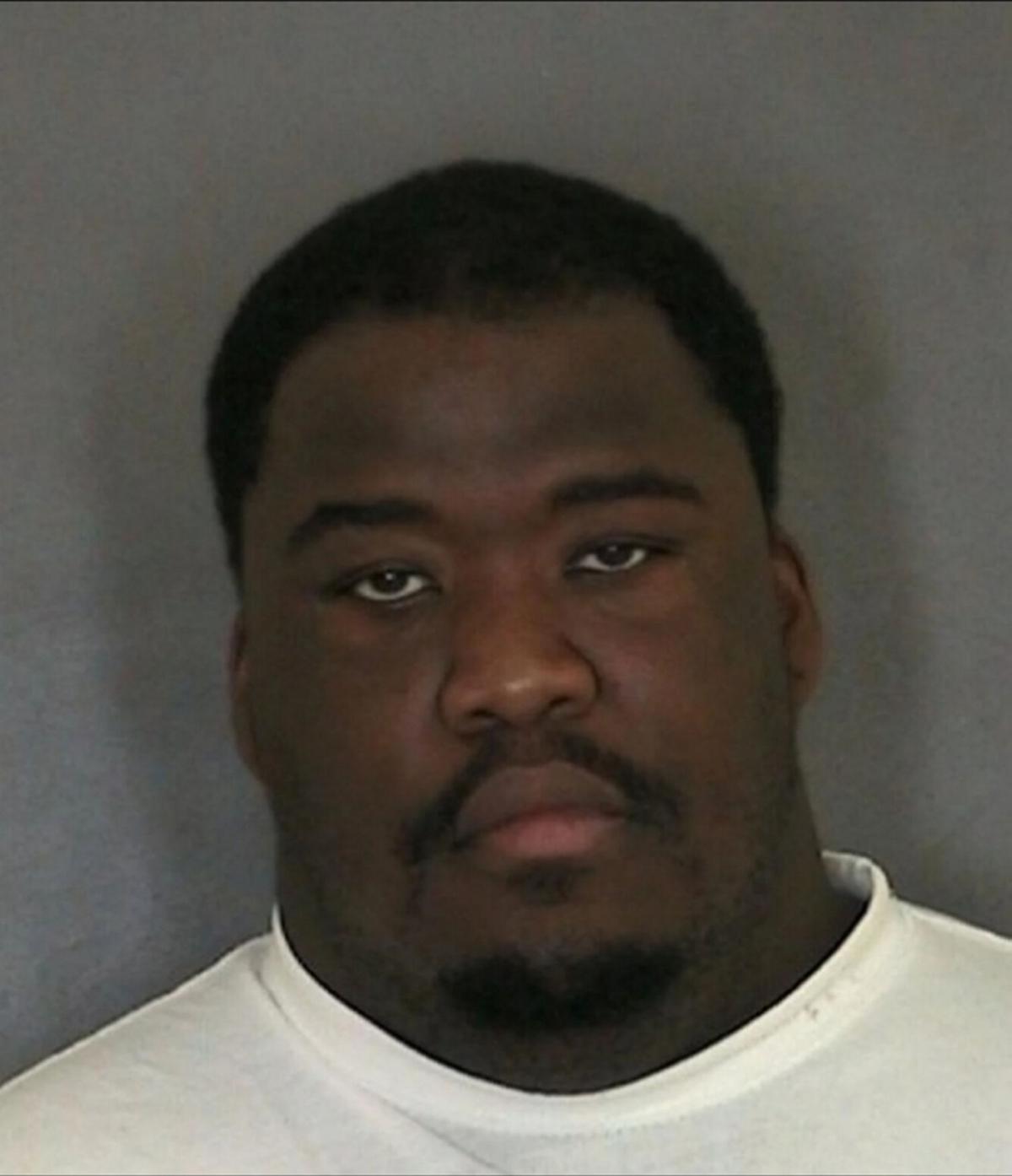 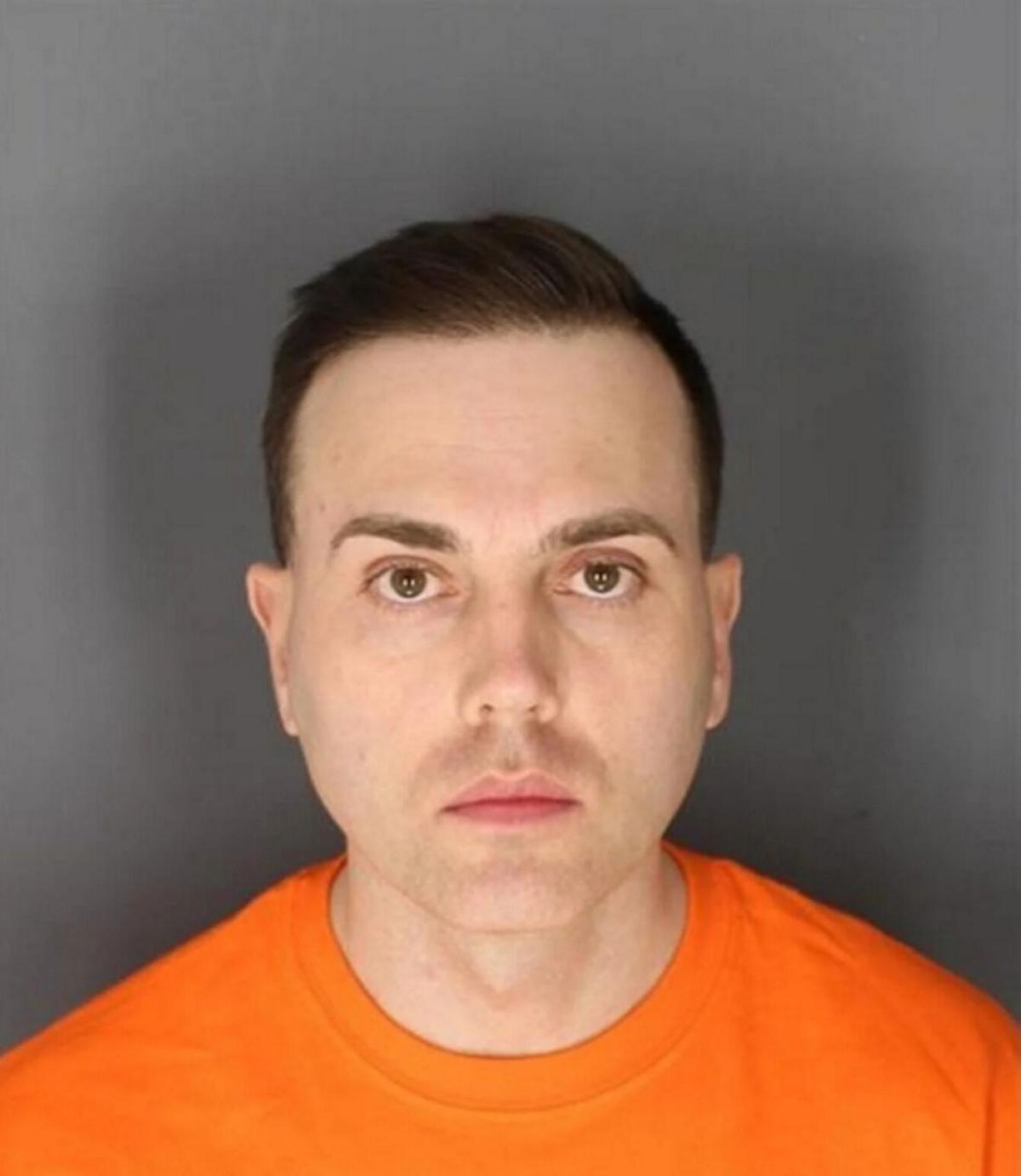 SAUGERTIES — Three men who were part of a cocaine and marijuana trafficking organization that operated in Greene and Ulster counties were sentenced to federal prison Friday.

The three men had earlier pleaded guilty to the charges in federal court, Freedman said.

Following up on the evidence uncovered by the searches and arrests, four more suspects, including one from Greene County, affiliated with the drug trafficking organization were arrested and charged by the Ulster County district attorney.

The status of those cases was not released by authorities on Friday.

As part of his plea, Neglia admitted that between January 2019 and March 2020, he sold at least 1.8 kilograms of cocaine on behalf of the organization, Freedman said.

As part of their sentences, U.S. District Judge Mae A. D’Agostino also ordered Neglia to serve a three-year term of supervised release upon his release from prison, pay a $15,000 fine and forfeit approximately $19,000 in drug proceeds and two vehicles used in cocaine trafficking, Freedman said.