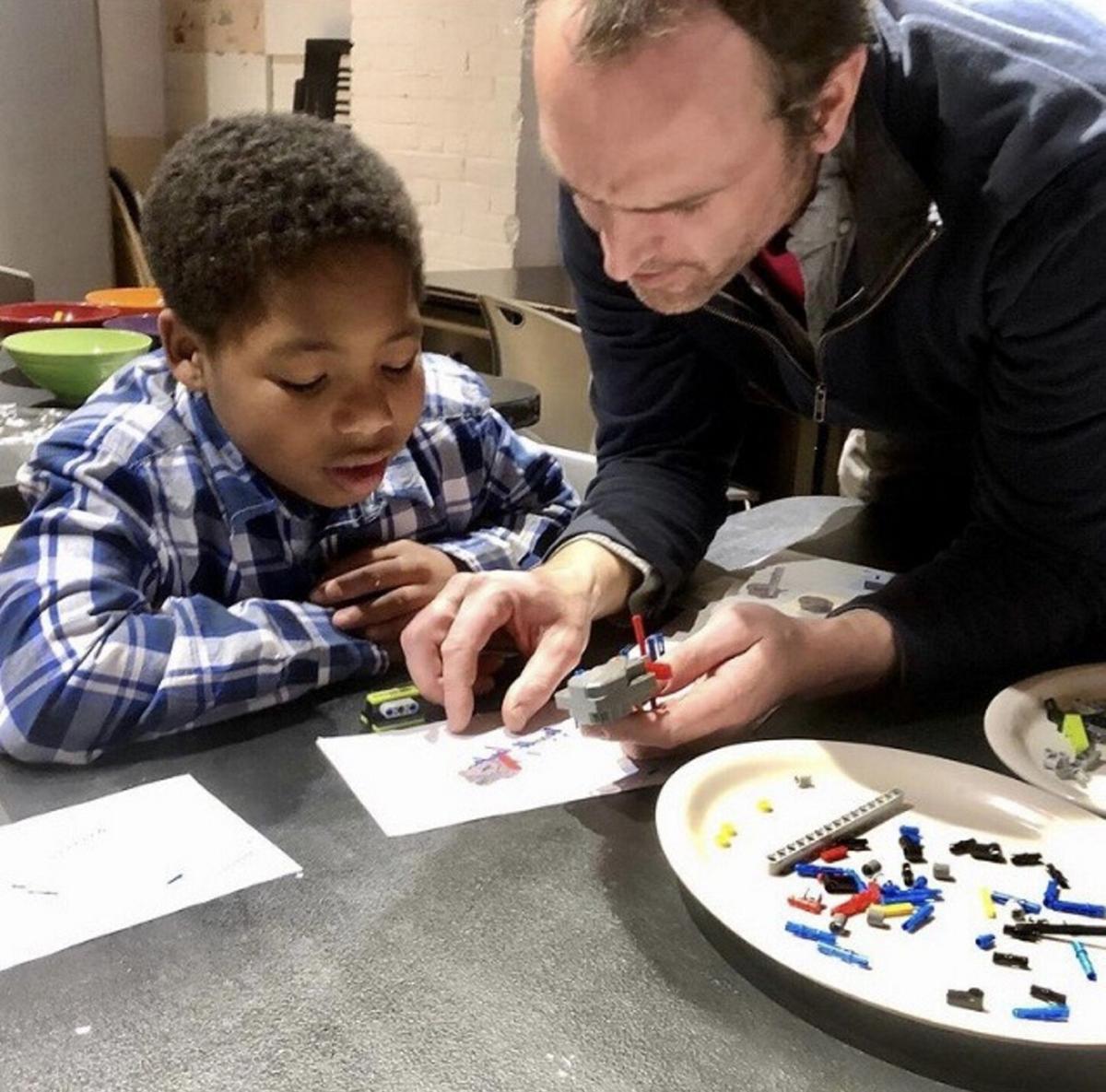 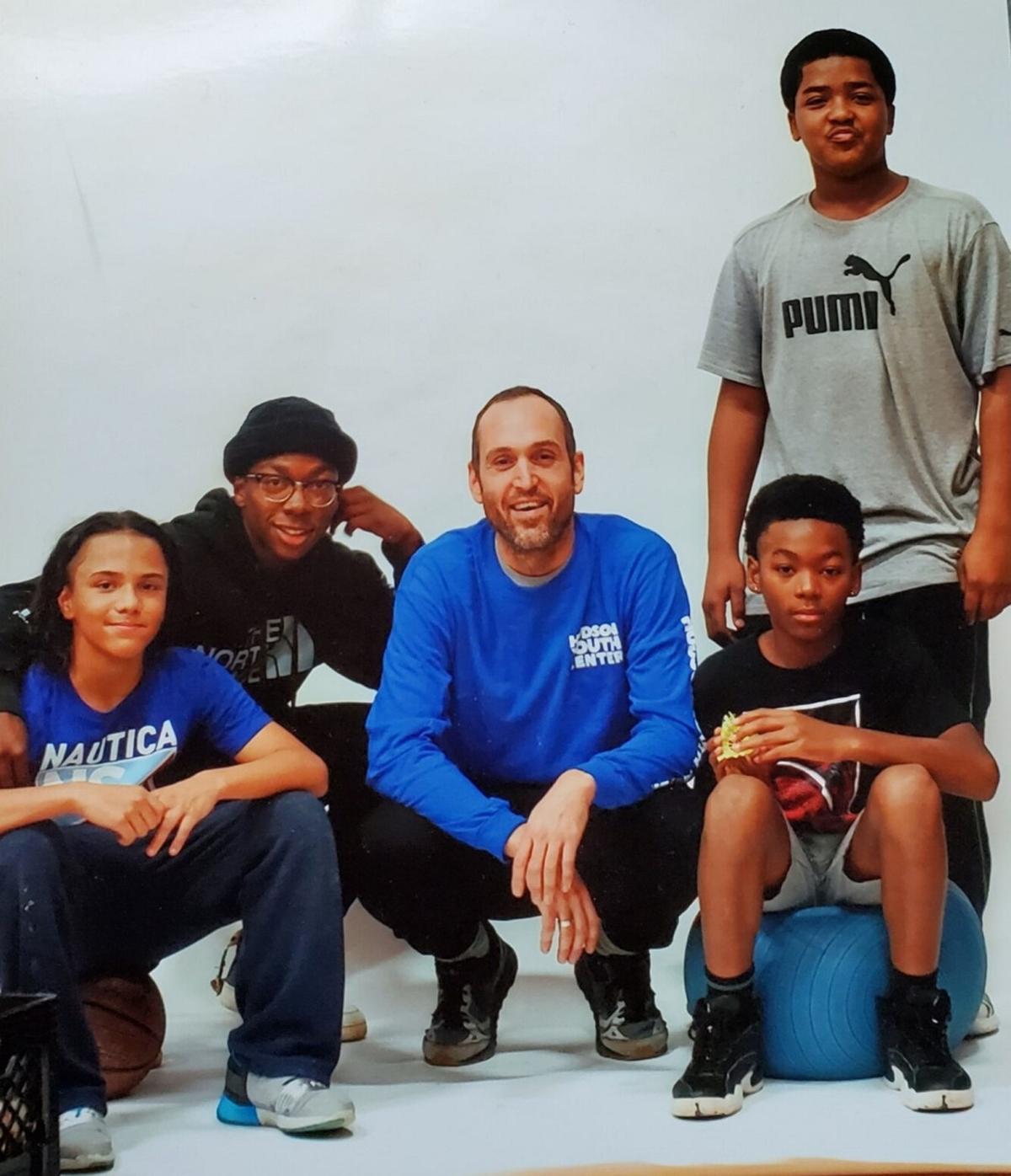 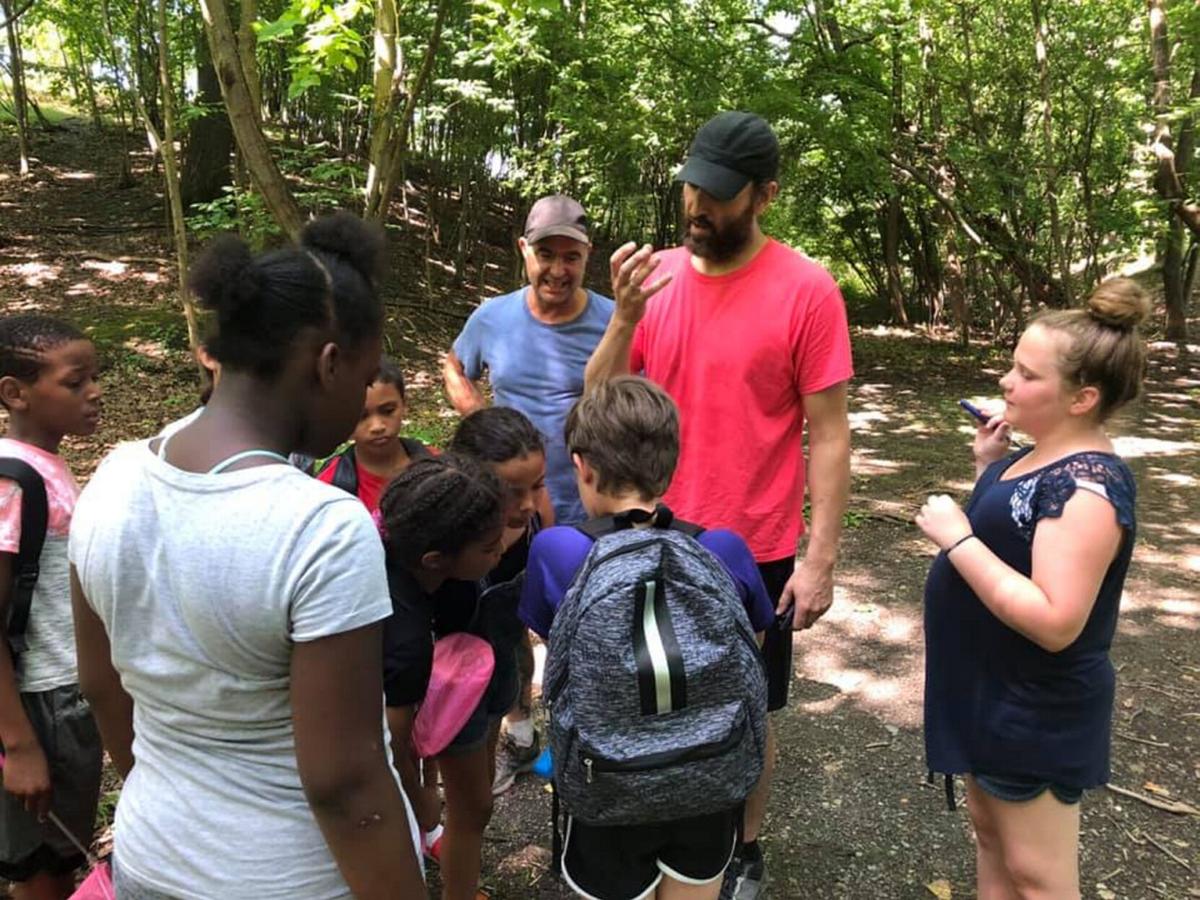 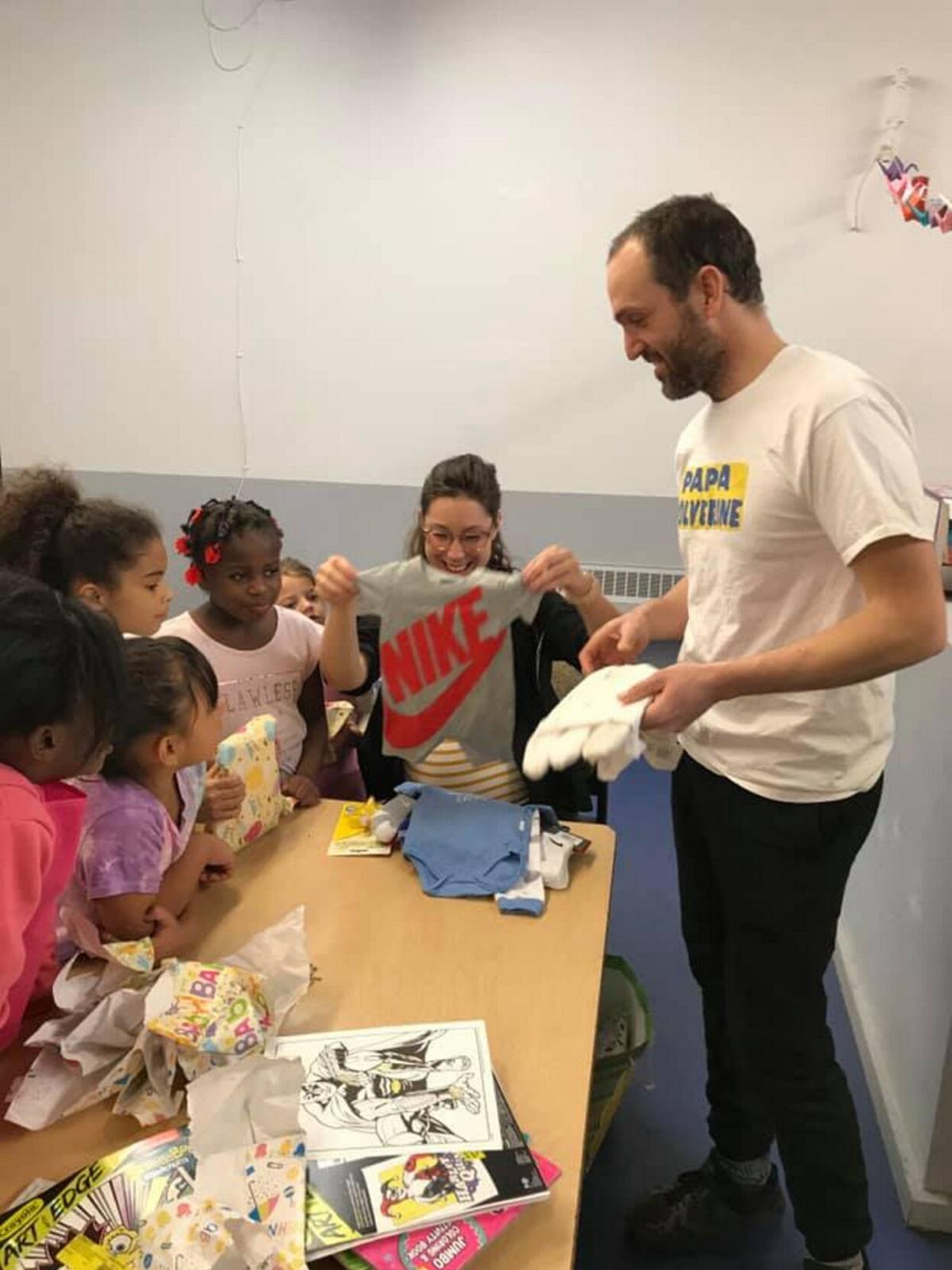 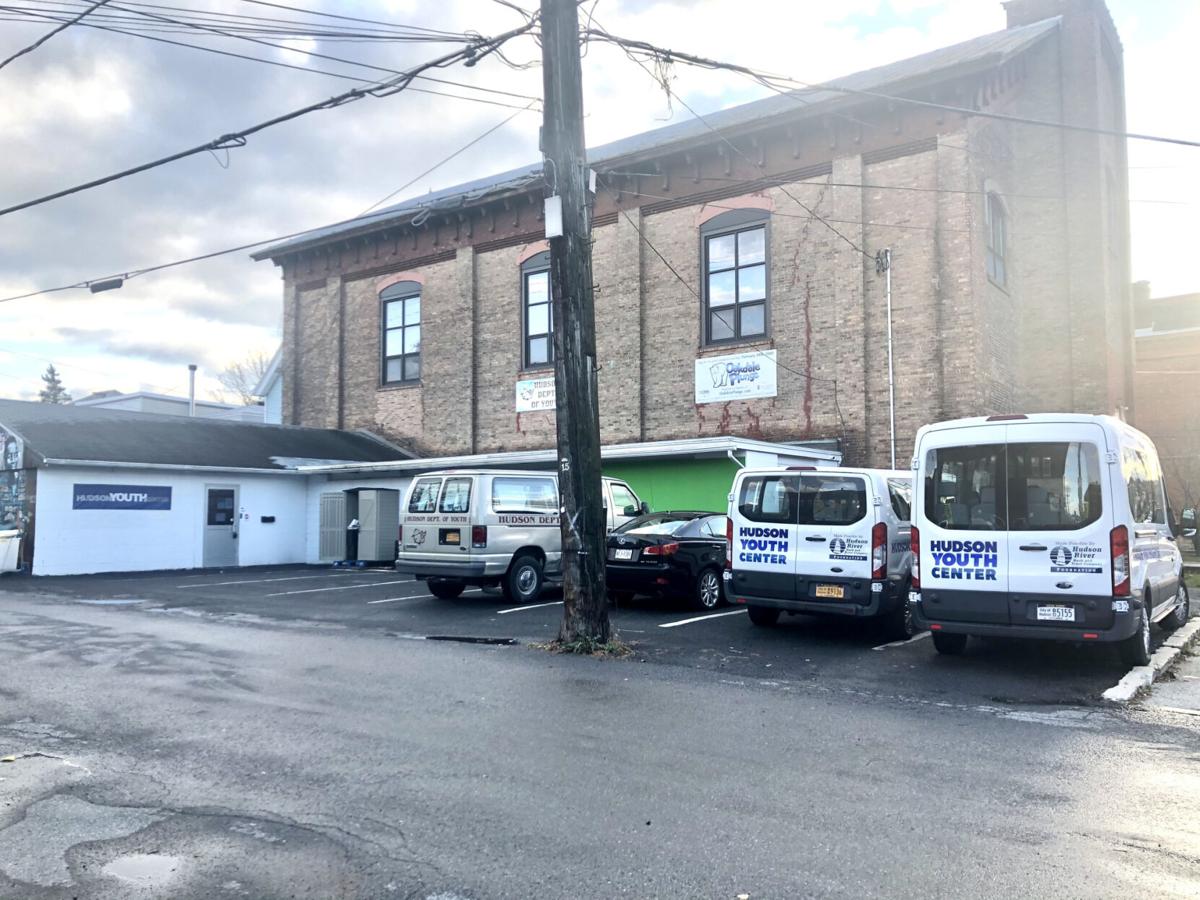 HUDSON — Nick Zachos will be leaving his Youth Director post Friday with a new director starting this week.

Zachos made the announcement to the Common Council on Monday, saying he is training the new director until Friday, whose first day on the job is Tuesday.

The new director, Liz Yorck, is from Claverack, and her experience, which includes working at a residential treatment facility, was jaw-dropping, Zachos told the council.

“We didn’t get a huge number of applications,” Zachos said. “It’s very difficult to hire for a position like this at the salary where it’s at and limit it to Columbia County, which we have to do for civil service, so when Liz’s application and resume came over our desk, all of our jaws kind of dropped, because she had the experience supervising large numbers of staff, and directing and facilitating youth programs, and working on budgets, and her last job was at a residential treatment facility, so she understands a lot about the population we are working with and about difficult youth who have had trauma and had hard upbringings and so she really comes with everything, and so it was really amazing to find a local person who was willing to take it on.”

Hiring for the position was a six-week process which involved participation from family members of youth the department serves, Zachos said.

Zachos was heartened by Yorck’s excitement about the position.

“When we finally got to offer the job after this long process it meant a lot to me because she was incredibly excited,” he said. “She had been waiting just every day to hear something and she’s so excited and that’s a big thing for me to see somebody who has a lot of energy and enthusiasm.” Zachos is giving himself time to think through his options for his immediate future, he said Tuesday.

“I’m trying to not get into any commitments yet,” Zachos said.

But he will continue to live in Hudson and plans to be involved with youth, one way or another, he said.

The department plans to host its summer camp from July 5 to Aug. 12 with kids separated into groups of 15 to prevent the spread of COVID-19. The department is planning to initially register 60 campers and will accept up to 100 pending guidance from the state Department of Health.

“We really can be getting back to what a lot of youth and families really love about Oakdale in the summer and having those traditional programs open to the kids,” Zachos said, adding there will be restrictions.

Zachos asked the council to draft a resolution to replenish some of the funds the department removed from its summer programming budget for COVID-19 savings, saying he would not want Yorck to have to request money from the council right after starting her new job. “I wouldn’t want her to have to do that,” he said.

Common Council President Thomas DePietro said he will prepare a resolution for the council meeting next Tuesday.

With the help of Friends of Oakdale Lake, the department will be replacing the lifeguard chair at Oakdale Lake, which was in bad shape, he said.

Zachos is hoping the department will host field trips, basketball and bike riding programming before summer camp begins, he said.

DePietro thanked Zachos for his work with the department.

Fourth Ward Alderman Malachi Walker said Zachos has been an inspiration to him.

“You’ve had a very huge impact on this community and the kids and you are going to be missed,” Walker said.

“Just seeing the smiles on the children’s faces and just running up to you, ‘Nick, Nick, Nick, Nick,’ they always have something to say,” she said. “That’s a beautiful thing and you will be 100% missed.”

Third Ward Alderman Calvin Lewis said Zachos has been an asset to the community and asked how the young people are taking the news of his departure from his post.

Zachos said it has been hard because the kids are not at the center daily because of COVID-19 so he anticipates some youth will come to summer camp unaware of the news. He thinks he will visit the camp to say goodbye.

“But the other thing is, I’m not going anywhere,” he said. “I still live two blocks away and I have a hard time believing I’m not going to be involved one way or another.”

Zachos said he is excited for the council to meet Yorck and that he thinks they will like her.

my Old Roommate Liz! Good luck in this amazing endeavor

This dude got FIVE pictures in this story. I suspect that the picture to radness ratio is in full effect. Zachos deserves some serious credit. This is a loss for Hudson.