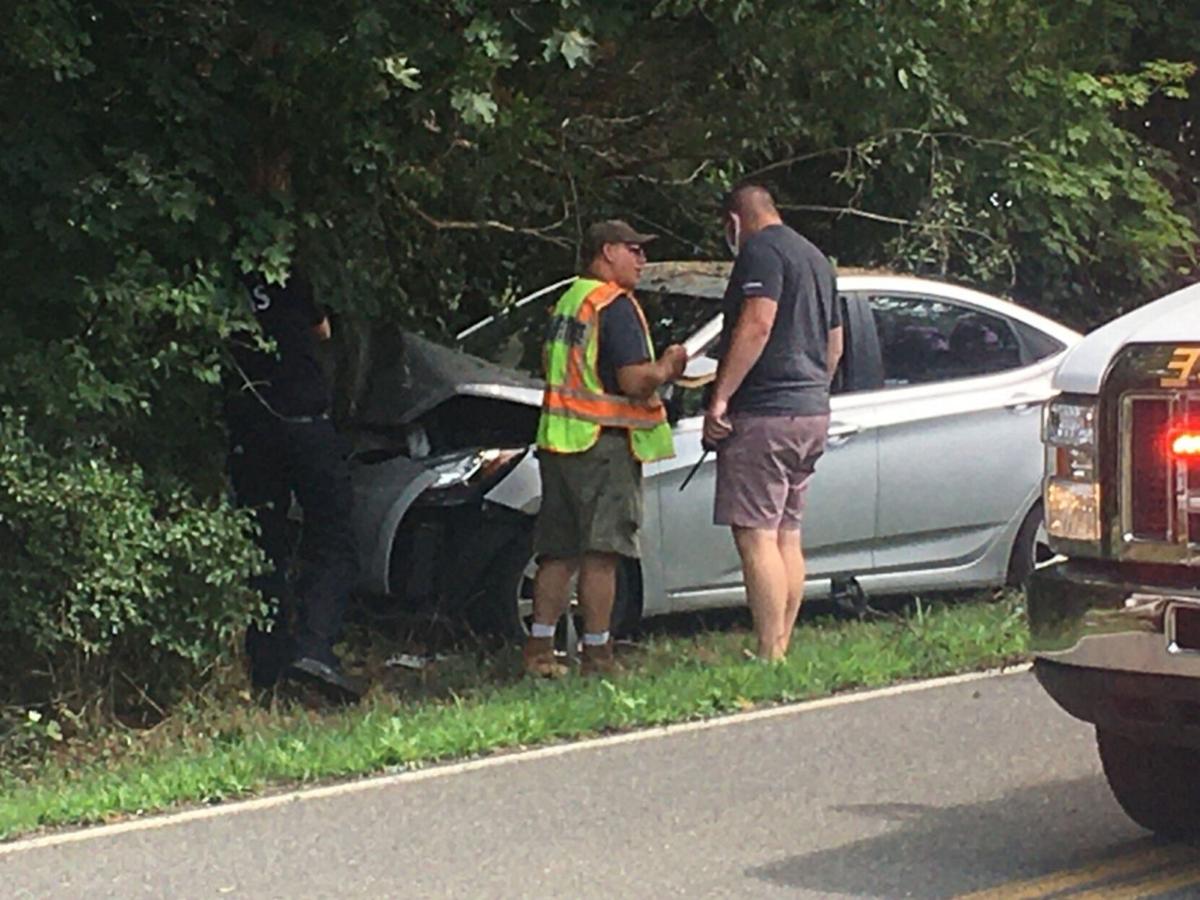 A woman was injured Wednesday in a one-car accident in Greenport. Bill Williams/Columbia-Greene Media 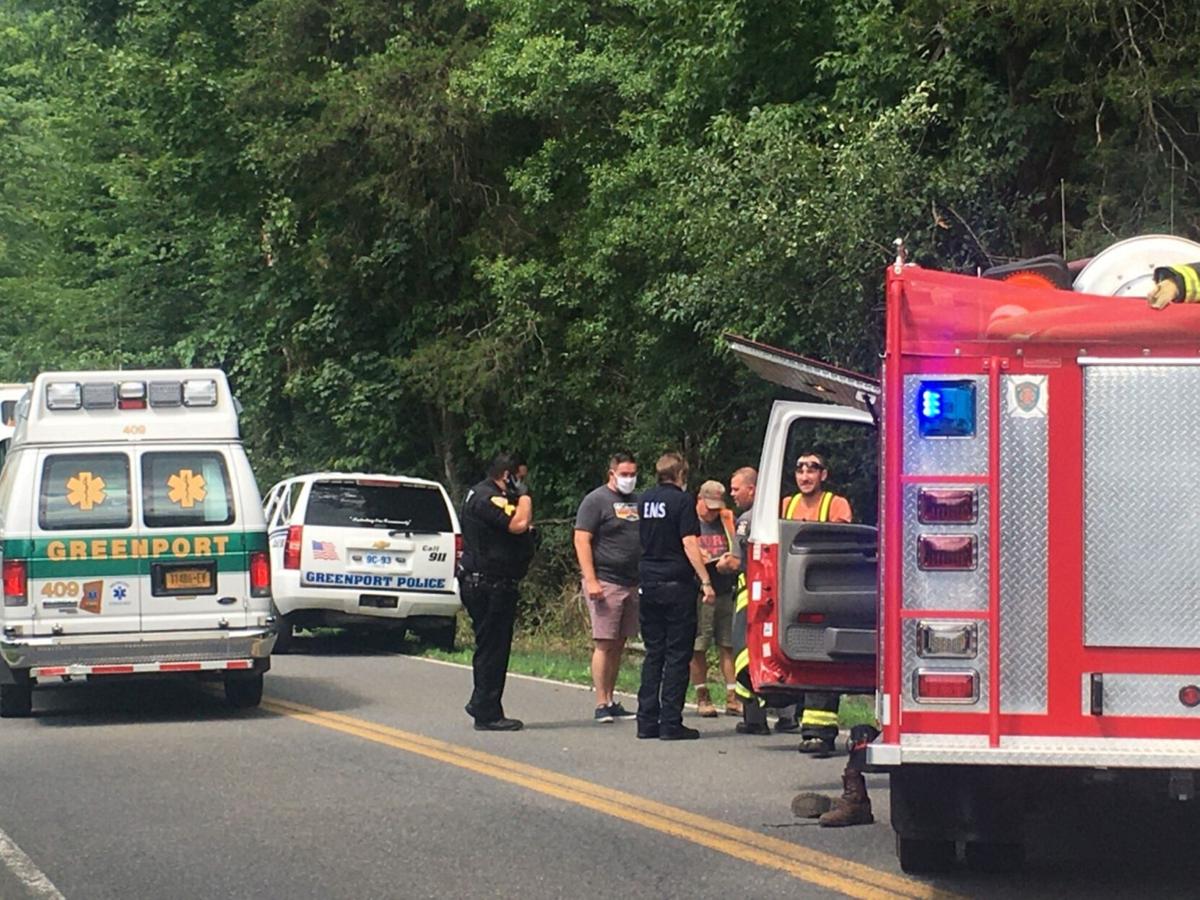 Greenport Fire and Rescue on the scene of a one-car accident on Middle Road. Bill Williams/Columbia-Greene Media

A woman was injured Wednesday in a one-car accident in Greenport. Bill Williams/Columbia-Greene Media

Greenport Fire and Rescue on the scene of a one-car accident on Middle Road. Bill Williams/Columbia-Greene Media

The unidentified Greenport woman had neck and back pain following the accident on Middle Road, Taylor said.

Greenport Fire and Rescue were sent by Columbia County 911 to 51 Middle Road at about 2:06 p.m. after receiving reports that a car had struck a tree.

When police arrived in the area, they reported that the woman was lying in the road, Taylor said.

Middle Road was closed to traffic between Route 9G and Route 23 until the crash was cleared.

Greenport Police investigated, assisted by State Police. The car was towed from the scene.