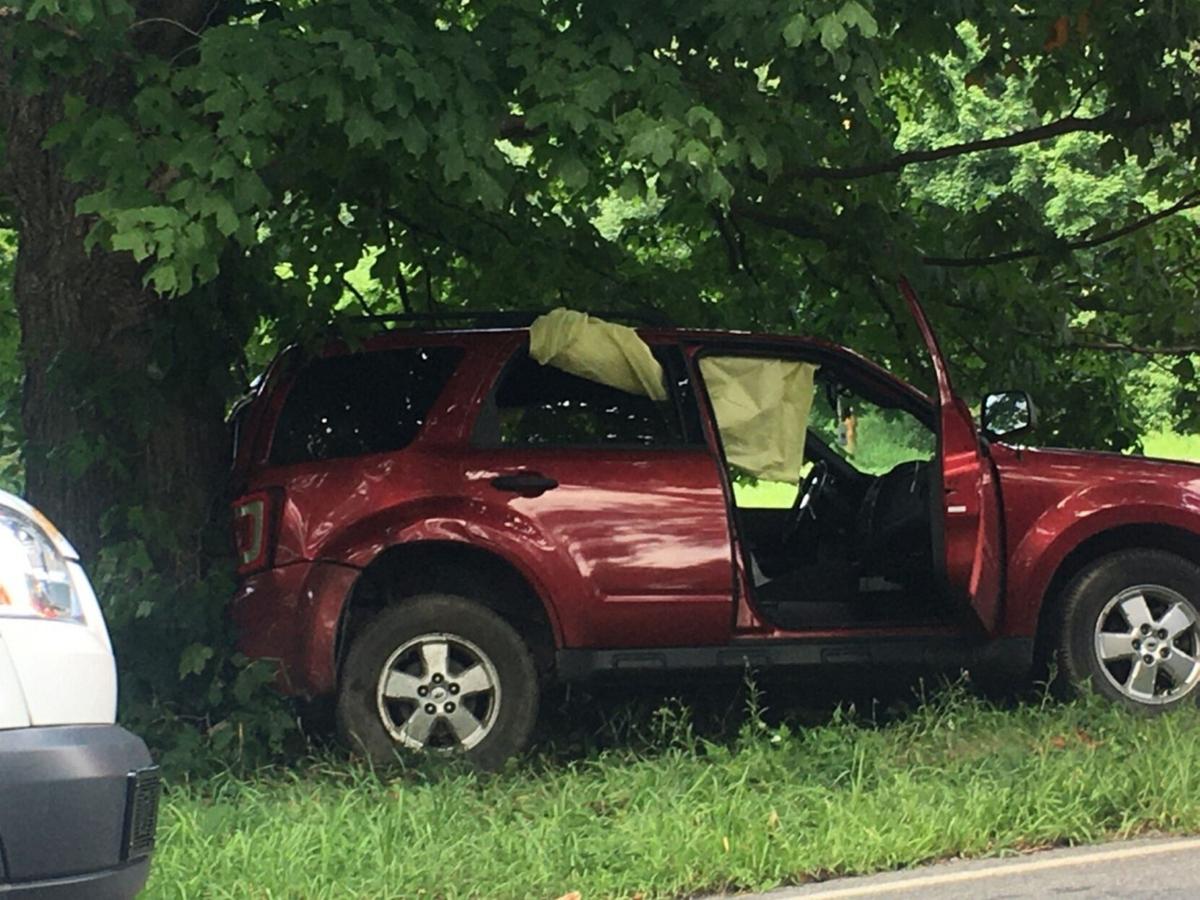 A woman was injured after a two-vehicle accident in Claverack on Sunday. Bill Williams/Columbia-Greene Media 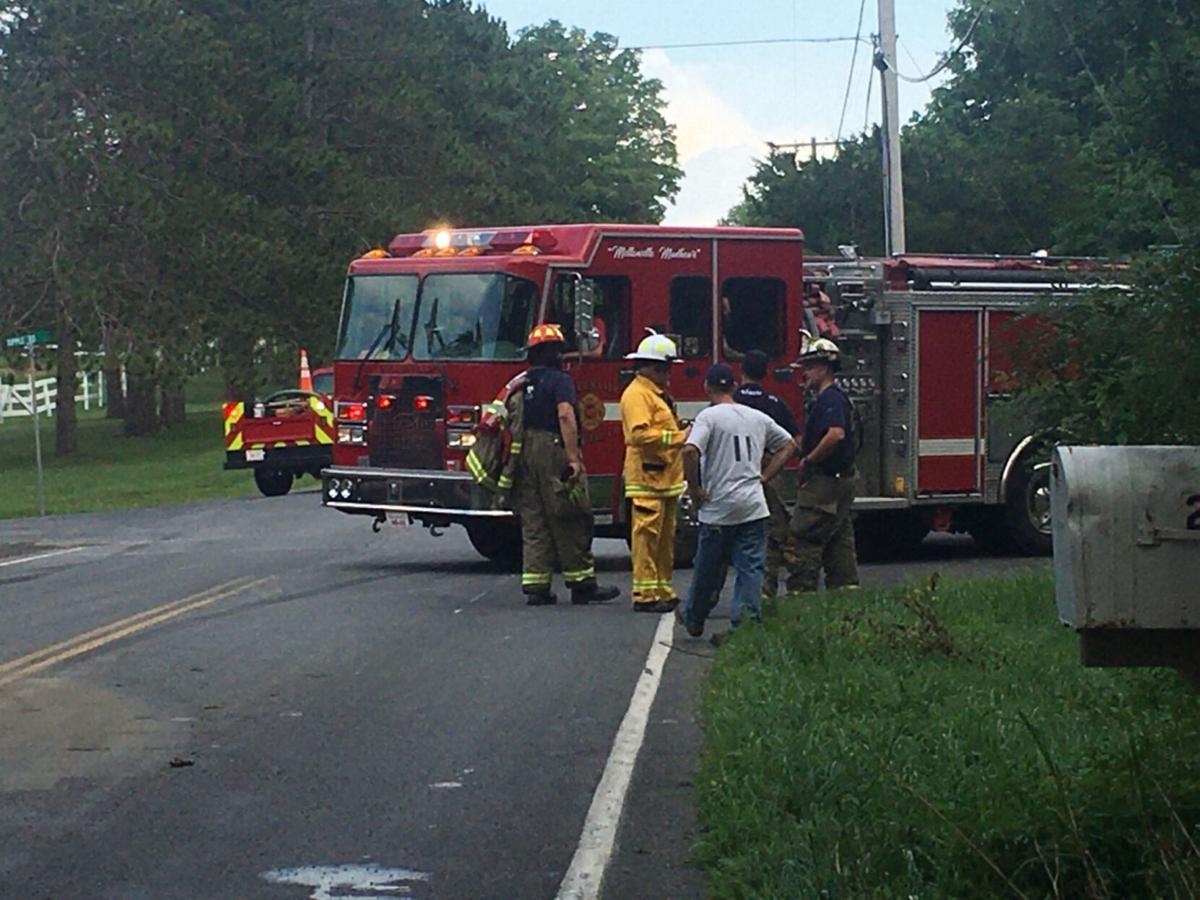 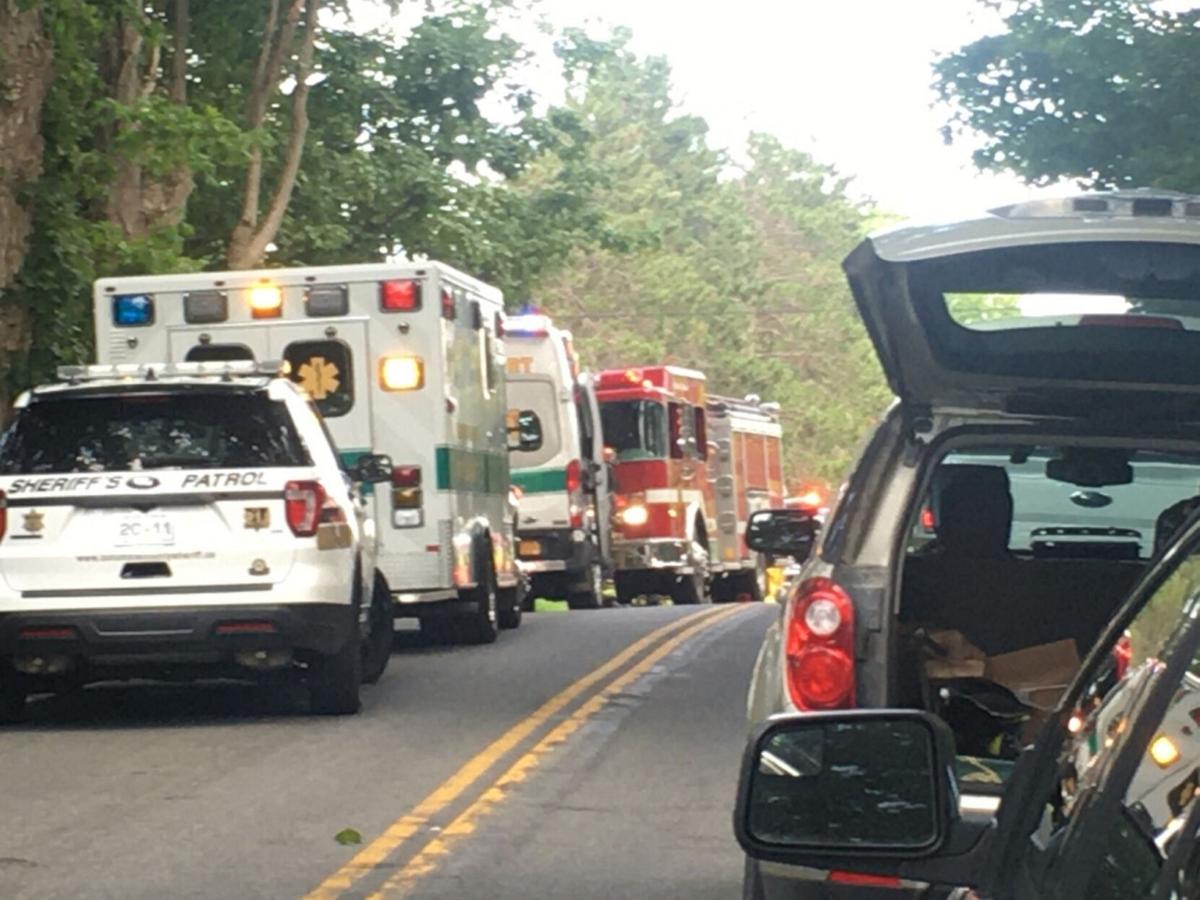 Crews on the scene of an accident in Claverack on Sunday. Bill Williams/Columbia-Greene Media

A woman was injured after a two-vehicle accident in Claverack on Sunday. Bill Williams/Columbia-Greene Media

Crews on the scene of an accident in Claverack on Sunday. Bill Williams/Columbia-Greene Media

The driver of the other vehicle, Abraham Ploof, 68, of Claverack, and an 8-year-old passenger, were not injured, Bray said.

Columbia County 911 sent Greenport Rescue Squad and firefighters from Mellenville and Claverack to 284 Gahbauer Road at about 3:45 p.m. after receiving reports of a crash in the area of Tishauser Road.

Once firefighters removed her from the vehicle, she was examined by medics from Greenport Rescue and was taken to Columbia Memorial, Bray said.

Gahbauer Road was closed in the area of the accident. The Columbia County Sheriff’s Office investigated.