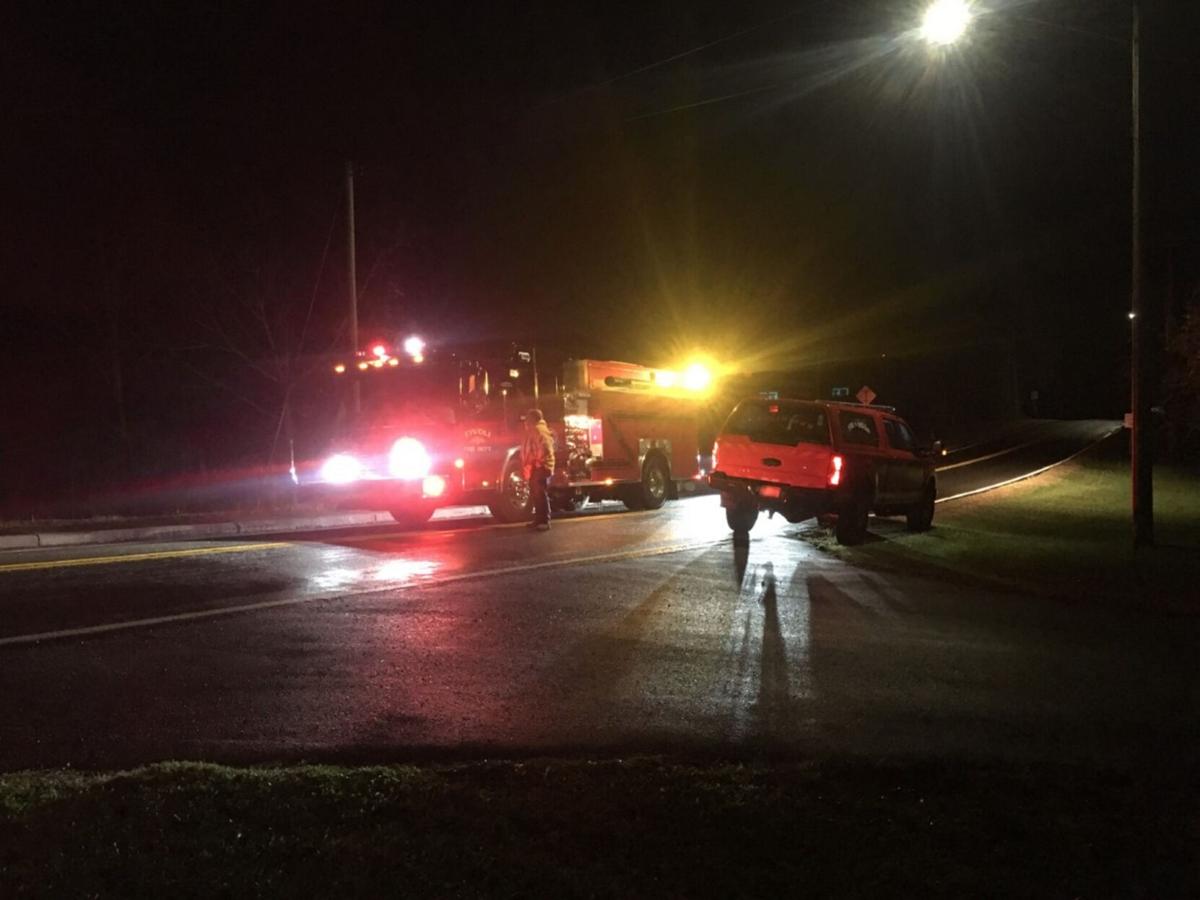 Firefighters at Palatine Park in Germantown, where a woman was airlifted to Albany Medical Center early Sunday morning, after an all-terrain vehicle accident. Bill Williams/Columbia-Greene Media 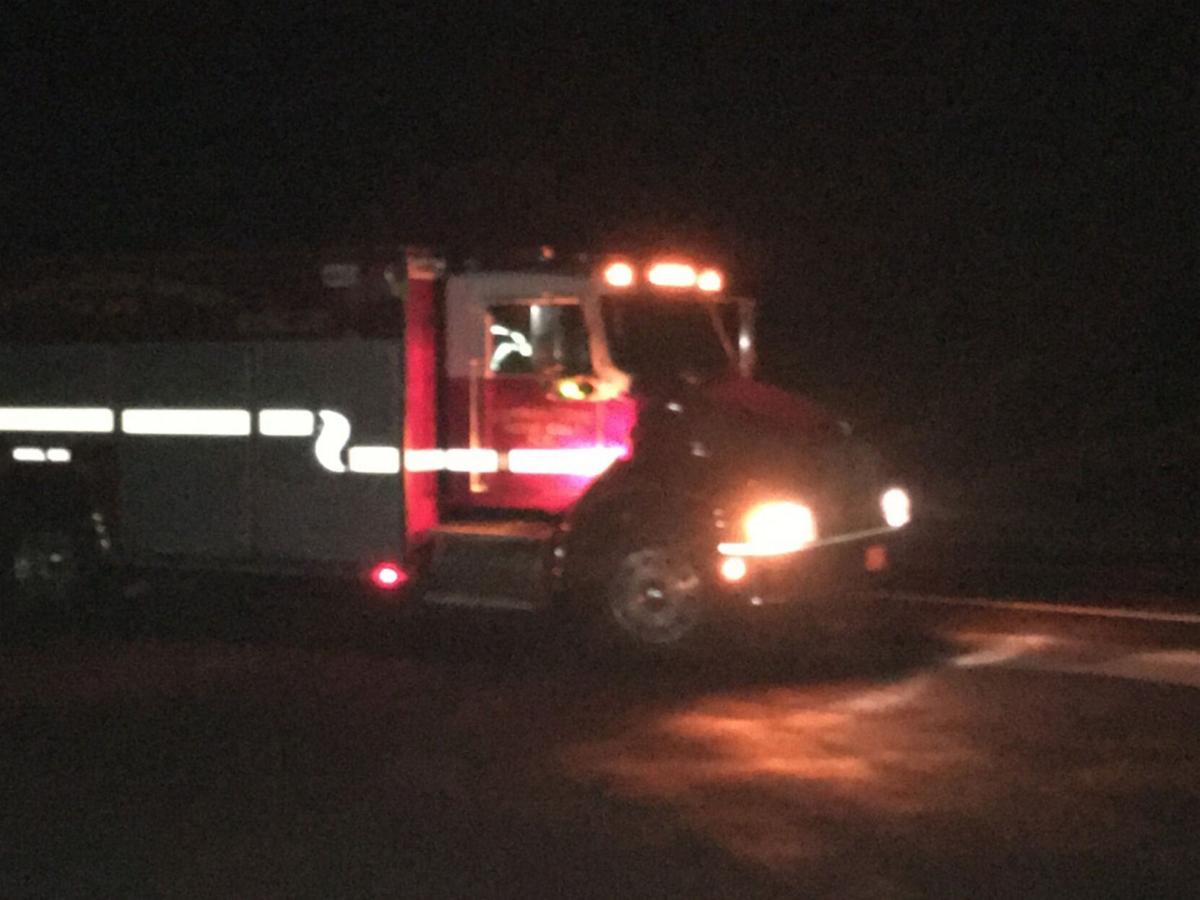 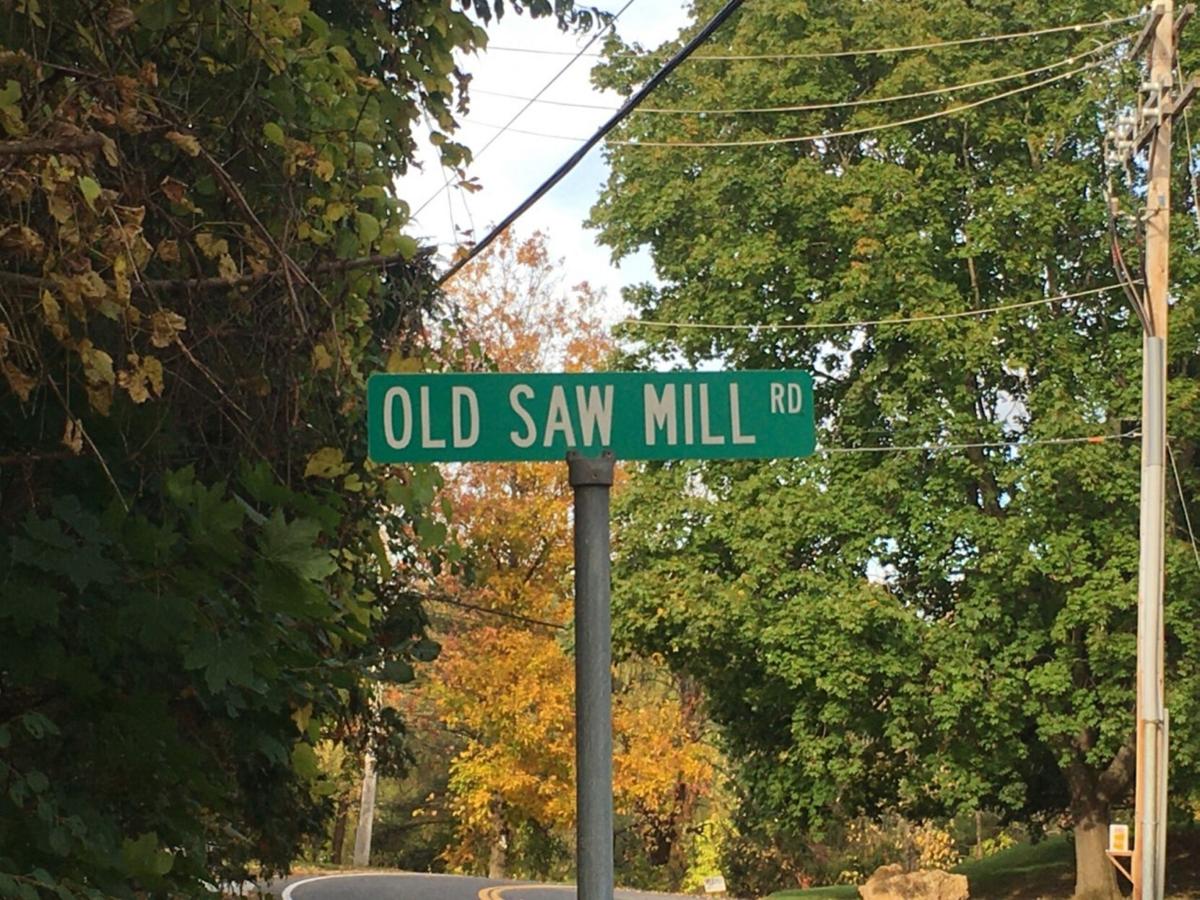 Firefighters at Palatine Park in Germantown, where a woman was airlifted to Albany Medical Center early Sunday morning, after an all-terrain vehicle accident. Bill Williams/Columbia-Greene Media

GERMANTOWN — A woman was airlifted to Albany Medical Center early Sunday morning, following an all-terrain vehicle accident in Germantown, according to fire officials.

Arriving firefighters reported there were three victims and requested a LifeNet helicopter for the 23-year-old woman, Salvatore said.

Paramedics examined the woman at the scene and brought her to the baseball field at Palatine Park, where she was placed on the helicopter and flown to Albany, Salvatore said.

Greenport Rescue Squad examined the other two unidentified women at the scene, but both refused medical treatment, Salvatore said.

State police are investigating the accident. Firefighters were back in service at 12:49 a.m.