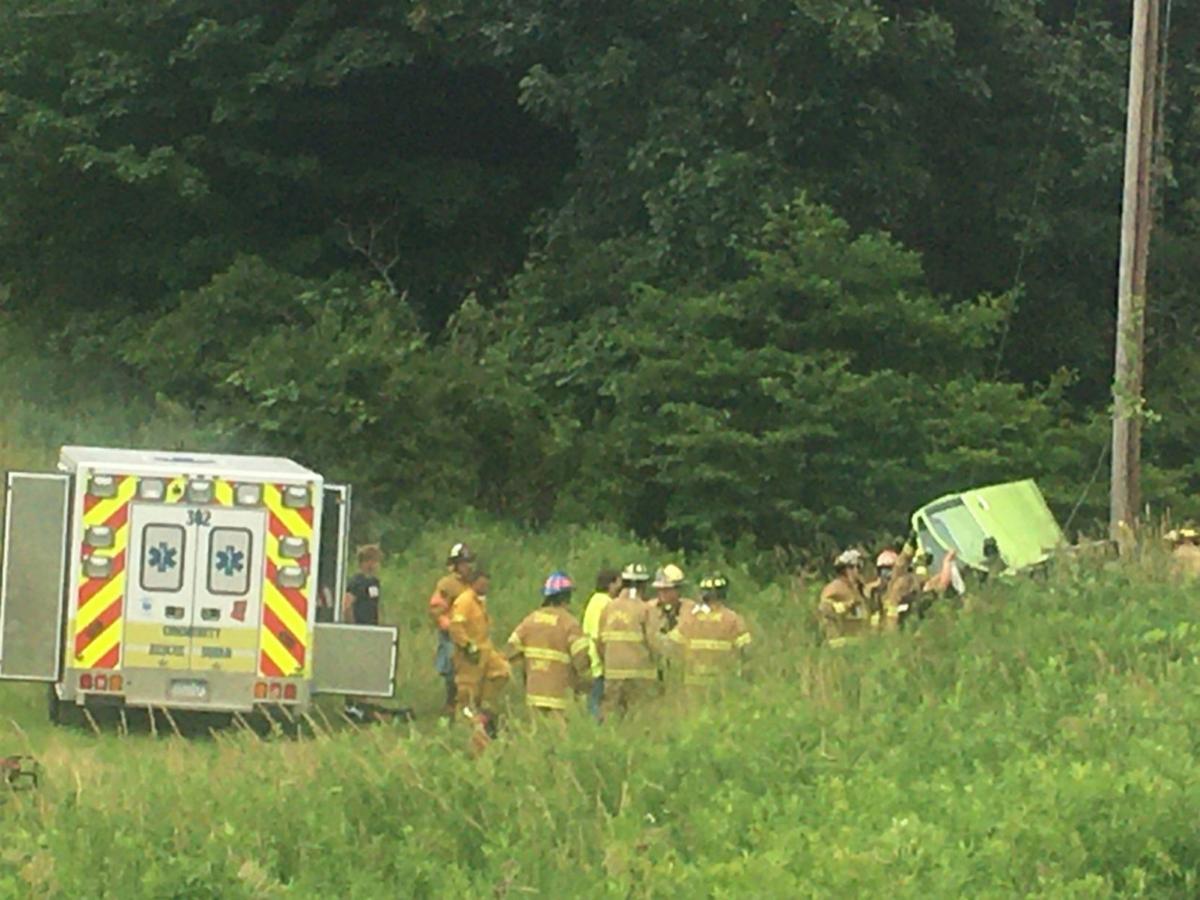 Firefighters work to free a woman from an overturned car in Copake. 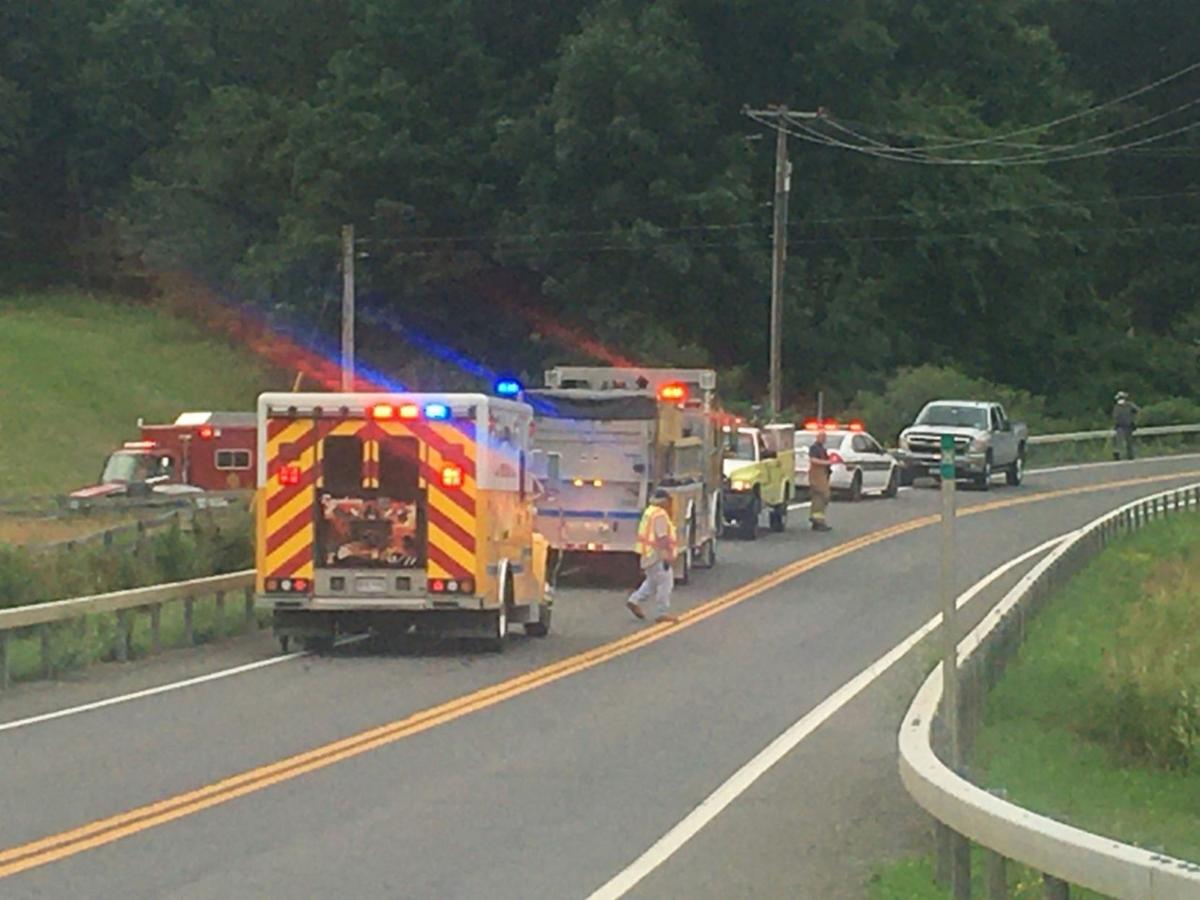 Bill Williams/Columbia-Greene Media Emergency crews on the scene of an accident in Copake on Wednesday.

Firefighters work to free a woman from an overturned car in Copake.

Bill Williams/Columbia-Greene Media Emergency crews on the scene of an accident in Copake on Wednesday.

COPAKE — A woman was airlifted to Albany Medical Center on Wednesday morning after a one-car accident in the town of Copake, state police said.

Craryville firefighters and Community Rescue were sent to an area of County Route 7A at about 8:39 a.m., after a caller reported that a car had crashed.

The vehicle left the road on County Route 7A in Craryville, went over a guardrail and rolled over in a field, said Aaron Hicks, public information officer for State Police Troop-K.

The unidentified woman, whose age was given as 34, was pinned in her vehicle for about 30 minutes before firefighters were able to free her, Hicks said.

She told police on the scene that she was coming home from work and fell asleep, Hicks said.

The woman was treated at the scene by Community Rescue Squad, and placed on a Life-Net helicopter that took her to Albany Medical Center for evaluation, Hicks said.

County Route 7A was down to one lane of alternating traffic until the accident was cleared. Craryville firefighters were assisted by fire companies from Copake and Hillsdale. The Columbia County Sheriff’s Office assisted state police.