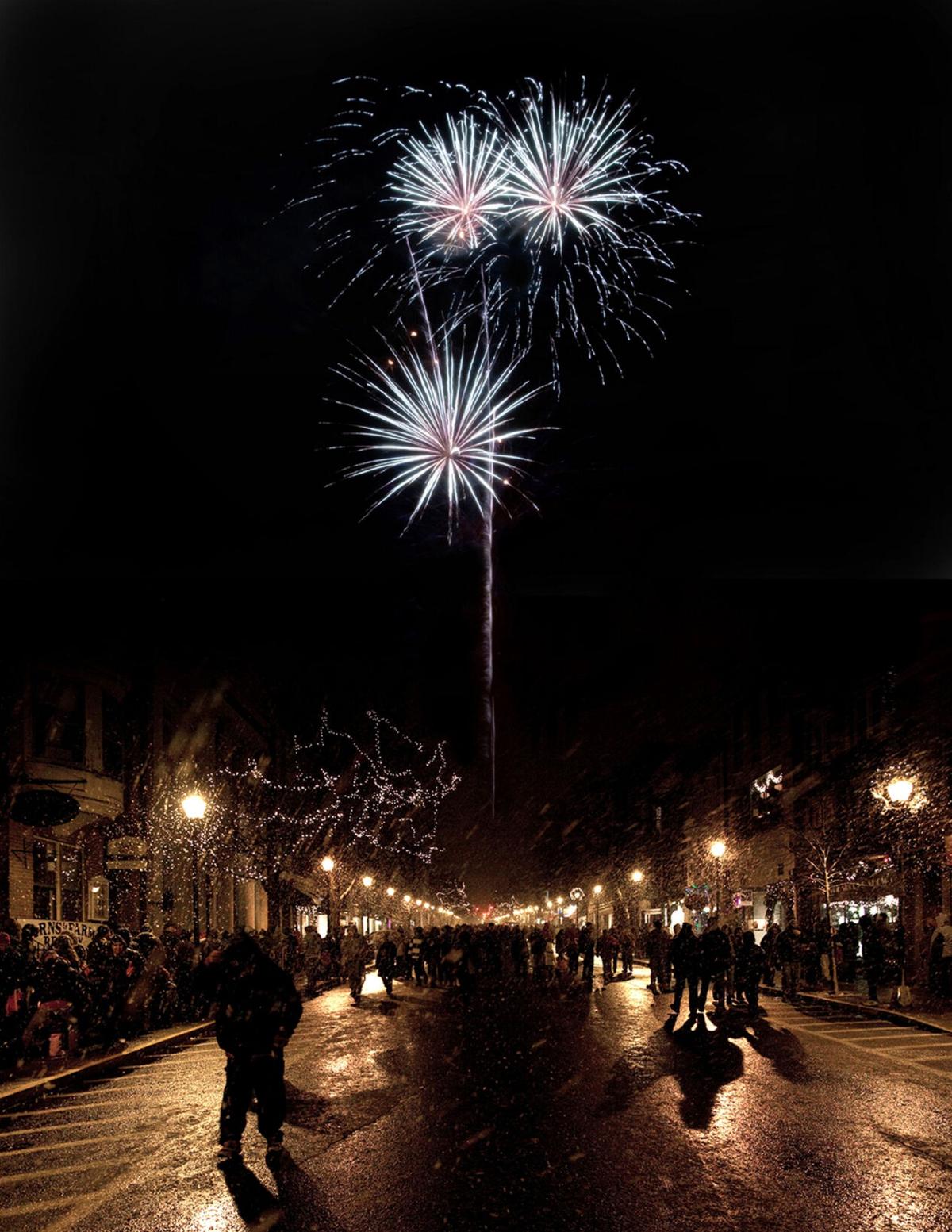 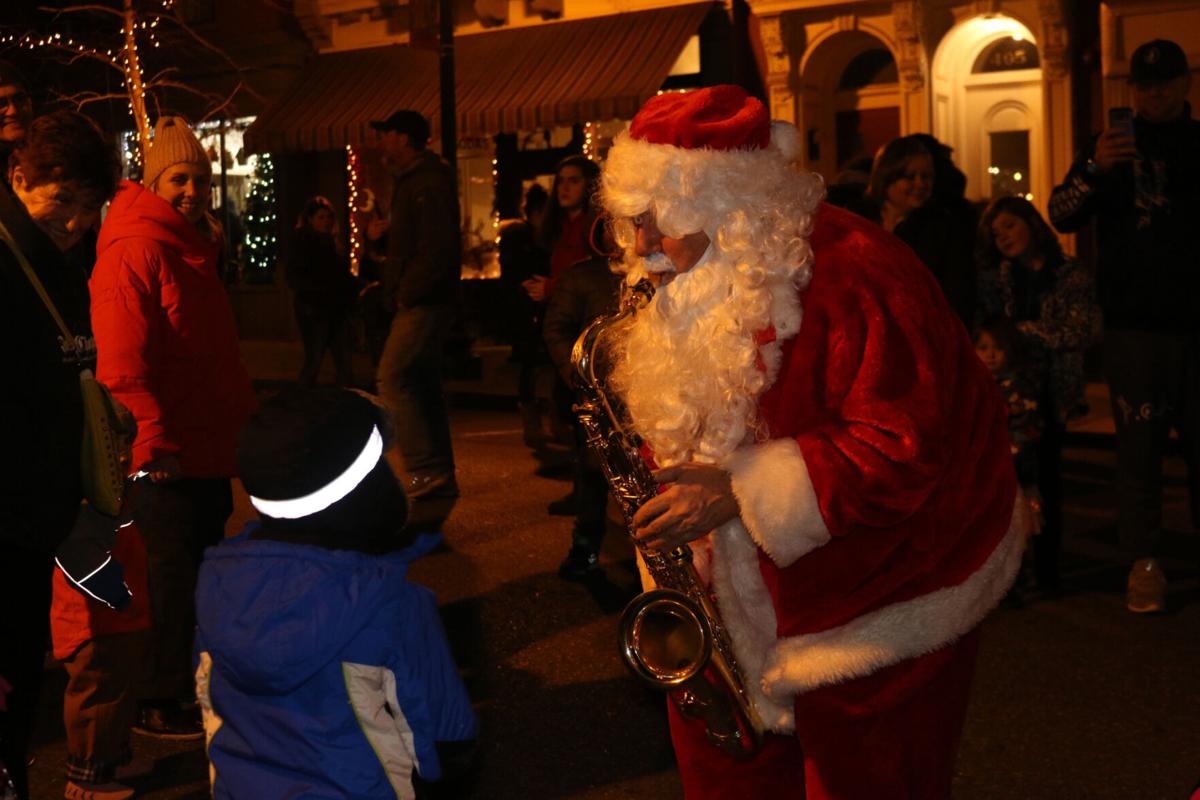 Sax O’Claus will be part of Wednesday’s festivities. File photo 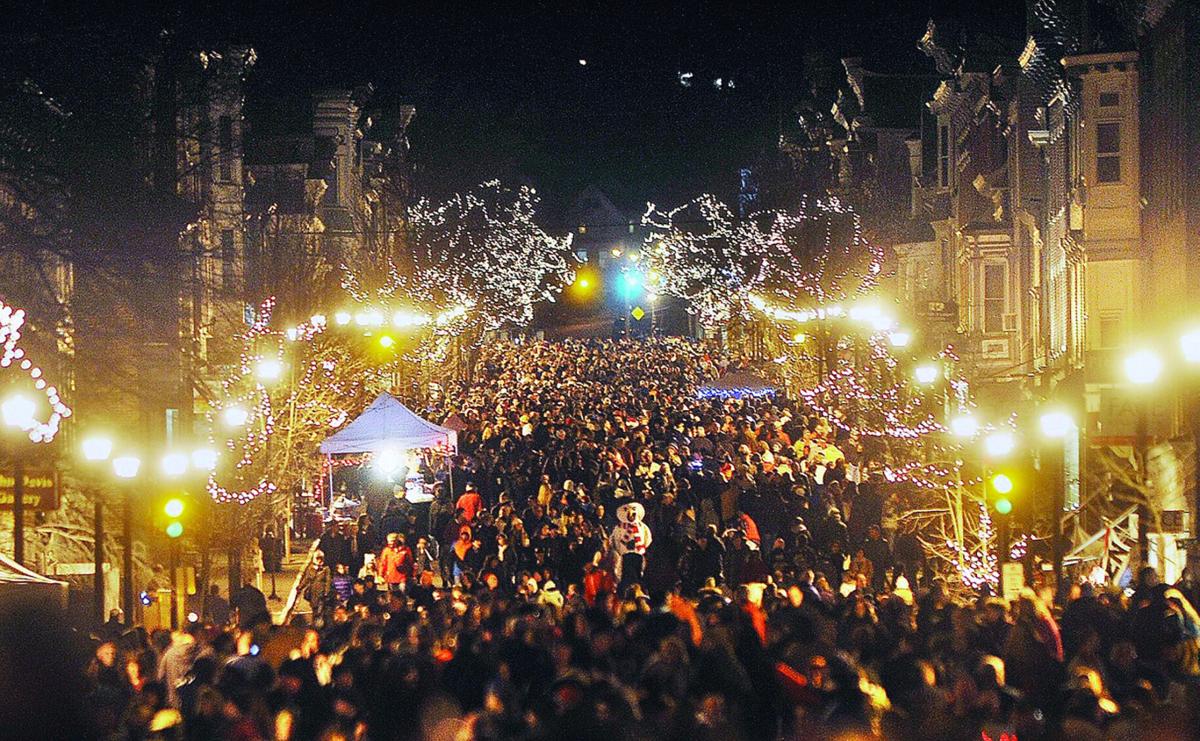 Sax O’Claus will be part of Wednesday’s festivities. File photo

HUDSON — Winter Walk will be happening in summer style at the Hudson waterfront on Wednesday evening.

There will be Winter Walk-themed music, dance, food, vendors, kayak rentals, a procession down Warren Street and a fireworks show.

Hosted by Hudson Hall in collaboration with Waterfront Wednesdays, “Winter Walk Makes a Summer Splash!” will launch the 25th anniversary celebration of Winter Walk, which will take place on Dec. 4.

“What better way to launch the 25th anniversary of Winter Walk than with another unique, inclusive, creative and community-focused Hudson event like Waterfront Wednesdays,” Hudson Hall Executive Director Tambra Dillon said. “Bring the kids, bring a picnic blanket, and enjoy the summer evening by getting excited for Winter Walk – Hudson’s favorite winter party.”

A modified Winter Walk last winter had festivities spread throughout 20 days instead of one big event because of the COVID-19 pandemic.

A walk down Warren Street will step off from Third and Warren streets at 5:30 p.m. and end at the waterfront.

Anyone can join the walk, which will be led by Sax O’Claus and Perfect Ten Elves, said Caroline Lee, Hudson Hall director of individual giving.

A Kuumba Dance and Drum Circle will simultaneously take place at 5:30 p.m. at the waterfront park.

The Hudson Valley Academy of the Performing Arts will perform dance segments from “The Nutcracker” at 7 p.m., and the Jeanne O’Connor Jazz Quintet will perform at 8 p.m., both also at the park.

The event will provide an opportunity for visitors to watch the fireworks that were called off in December. The show will take place at 9 p.m.

Hudson Hall is also introducing a new grant opportunity for artists as part of the launch.

Individuals or groups can apply for $150 to $500 in project funding for Winter Walk on Dec. 4. The grants can be used “to create bold and bright original performances, happenings or attractions for the Dec. 4 event,” according to Hudson Hall.

Twenty-five grants will be awarded, Lee said. The application is live on the Hudson Hall website.

The opera house had initially planned to hold the Legion Fireworks show in December, encouraging people to watch from afar. But they were ultimately postponed following concerns about the plan expressed by Columbia County Department of Health Director Jack Mabb.

Mabb said in December that while it was a good idea to spread the event out throughout many days, plans to hold fireworks with Santa’s Village, Sax O’Claus and late-night shopping attractions mirrored a normal Winter Walk.

“The combination of the shops and restaurants being open, coupled with fireworks, made us concerned about the prospects of large gatherings of people and the possible spread of COVID-19 in our community,” Mabb said in December.

The first Winter Walk was produced by Hudson Hall in 1997 to bring foot traffic back to Warren Street after a period of decline. The event now brings upwards of 20,000 people to the city, according to Hudson Hall.