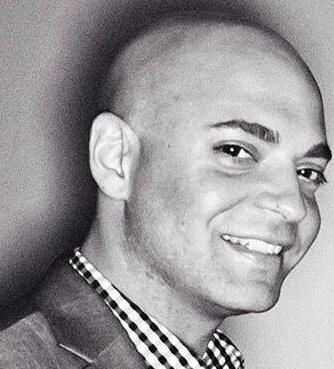 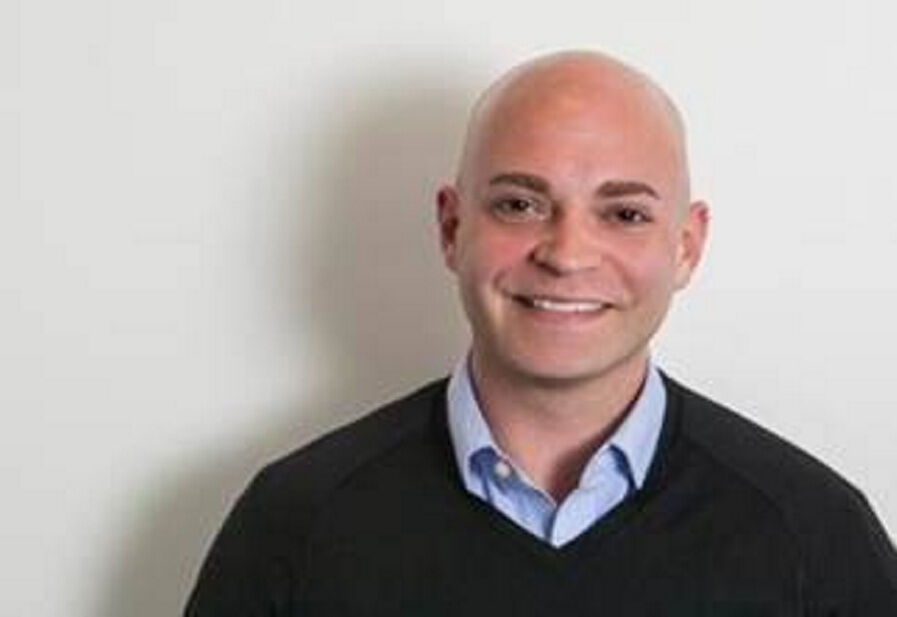 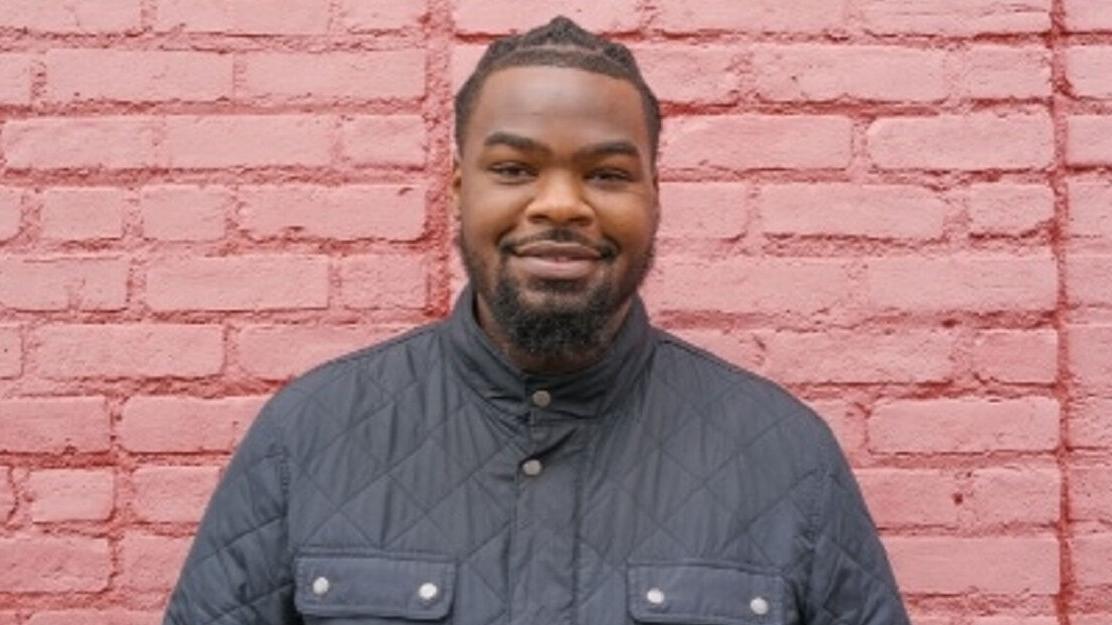 Wallace, 40, will serve in the position until the end of the year and is running for the seat in the general election as a Democrat.

Lewis resigned from his post after receiving a job offer as the assistant director of the youth department and the positions were determined to be incompatible.

Wallace comes from generations of Hudson locals, he said. Born and raised in Hudson, his family lived on upper Union Street, in what was considered part of the 3rd Ward before redistricting in the city. Wallace’s family moved to Claverack in the late 1980s and he left for college in 1998. After 20 years living mostly in New York City and San Francisco, he returned home to Hudson full-time in 2018.

“I had been spending so much time coming back to visit that it just made sense to become part of the community directly again,” he said Tuesday.

Wallace wrote a July 4 letter to the Common Council expressing his interest in filling his ward’s vacancy.

“Currently, I have filed a designating petition to run for 3rd Ward Alderman in this November’s general election and would greatly welcome the opportunity to work with the common council, with the potential to be an asset to my constituents during the January 2022 transition should I be elected this fall,” he wrote.

Wallace has worked almost 20 years in public relations and marketing communications, he said. He has supported and grown many programs that have positively impacted and profited diverse audiences, he added.

Wallace has held fiduciary responsibilities for the upkeep and maintenance of 41 homes as part of the Mount Ray Homeowner’s Association since June 2019.

His responsibilities for the association mirror many an alderman holds, he said.

“I’ve had incredible success working with my constituents during my two years in this role serving my immediate neighbors,” he said. “I see the Council as an opportunity to put these proven skills to work serving the community that I grew up in and now once again live in.”

Wallace ran a write-in campaign for the Hudson City School District Board of Education in May. He received 53 write-in votes in the May 18 election, losing behind write-in candidates Mark DePace and Selha Graham who received 80 and 82 votes respectively, and incumbent Lucinda Segar, who received 432 votes.

Wallace joined the Zoning Board of Appeals in February and has now resigned to avoid a conflict of interest on the council.

“I think he will be an asset to the council and that he brings in a different educational perspective, and seems excited and willing to work for his community and the city,” Merante said.

As of now, Wallace is running unopposed in the general election, Merante said.

“It’s always nice when people from Hudson come back with a different perspective,” Merante said.

Lewis could not be reached and Common Council President Thomas DePietro was not available for comment by press time.

This is wonderful news! The Council is gaining a smart, thoughtful and down-to-earth person to their roster. I have no doubt that he'll be a great partner in strategizing and planning for the benefit of the city.