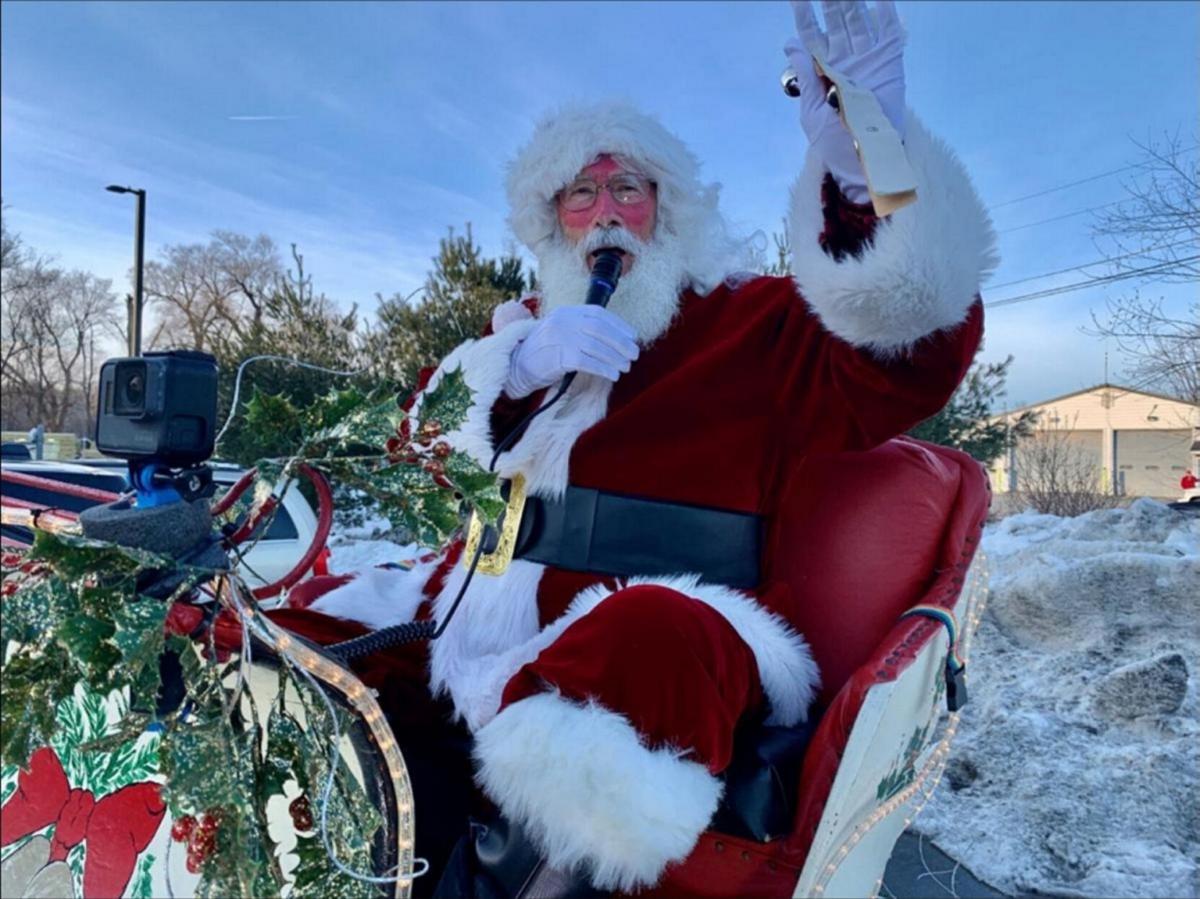 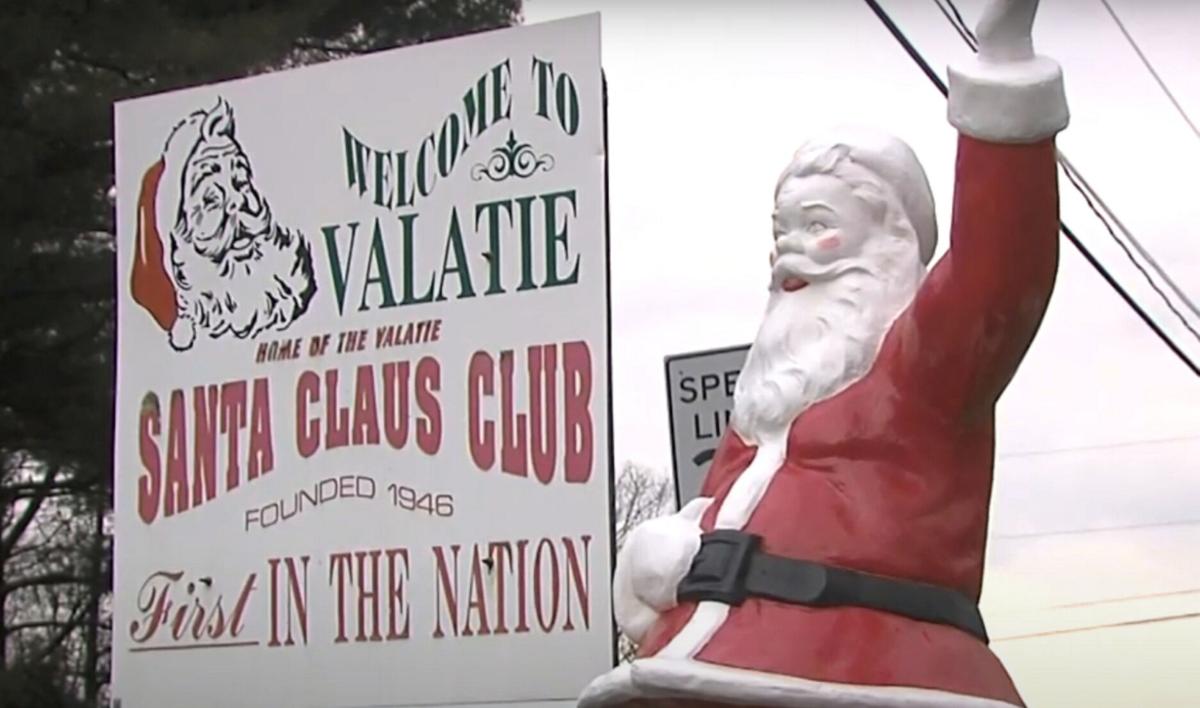 For the first time in 75 years, the Valatie Santa Claus Club will not be making household gift deliveries this year. Lance Wheeler/For Columbia-Greene Media

For the first time in 75 years, the Valatie Santa Claus Club will not be making household gift deliveries this year. Lance Wheeler/For Columbia-Greene Media

VALATIE — For the first time in 75 years, Santa Claus will not be making an early stop at children’s homes in Valatie, according to a statement from the Valatie Santa Claus Club.

It was not an easy decision, long-time club member Angelo Nero said.

Because of the COVID-19 pandemic, the group held discussions with members and local Valatie families about how they could continue the traditions of the club in a safe manner.

The group decided not to deliver toys in the early evening to each home this year to keep Santa and all families safe, Nero said.

Santa will participate in the annual parade on Christmas Eve, but will not be stopping at any individual houses this year. The parade begins around 3:30 p.m. from the Valatie Rescue Squad building and heads down every street in the village.

The club wants everyone to know Santa will be making his deliveries late at night, after the children have gone to sleep.

The Valatie Santa Claus Club was established in 1946 by 15 area residents to provide gifts for the poor. Local clothing mills in the village had closed and many residents had lost their jobs. It looked to be a bleak Christmas.

To bring some Christmas spirit to the village, members of the new club used money from their Army separation pay to provide gifts for the children on Christmas Eve, and so began the first Santa Claus Club in the United States.

About 50 residents are club members, and many are children of past members. They meet several times during the year to plan for Christmas Eve.

The concept of the club has been adopted by other communities throughout the country.

The Valatie Santa Claus Club is not disbanding or ending its Christmas Eve deliveries, members said. They are planning to resume the tradition in 2021.

Santa will also not be meeting with the children at the Valatie Community Theater this year. The annual tradition was part of the Valatie Winter Walk, which was also scaled back because of COVID-19.

Santa began appearing at the theater after his annual arrival by helicopter ended. In the 1980s and 1990s, Santa Claus would arrive by helicopter and meet the children in the park-and-ride parking lot on Route 9.

When the club first began, children 12 and under received a gift. The age was lowered to 10 and under in the 1980s, Nero said.

Valatie has another connection with Christmas. Virginia O’Hanlon Douglas, of “Yes, Virginia there is a Santa Claus” fame, died at Barnwell Nursing Home in 1971, at the age of 81.

The little girl who was looking for the spirit of Christmas and the existence of Santa had found them both, alive and well, in Valatie, according to the club.

The Santa Claus Club has a message for village residents: “The Christmas holiday is about celebrating the religion of each family’s choosing, making memories and enjoying time with family and friends.”