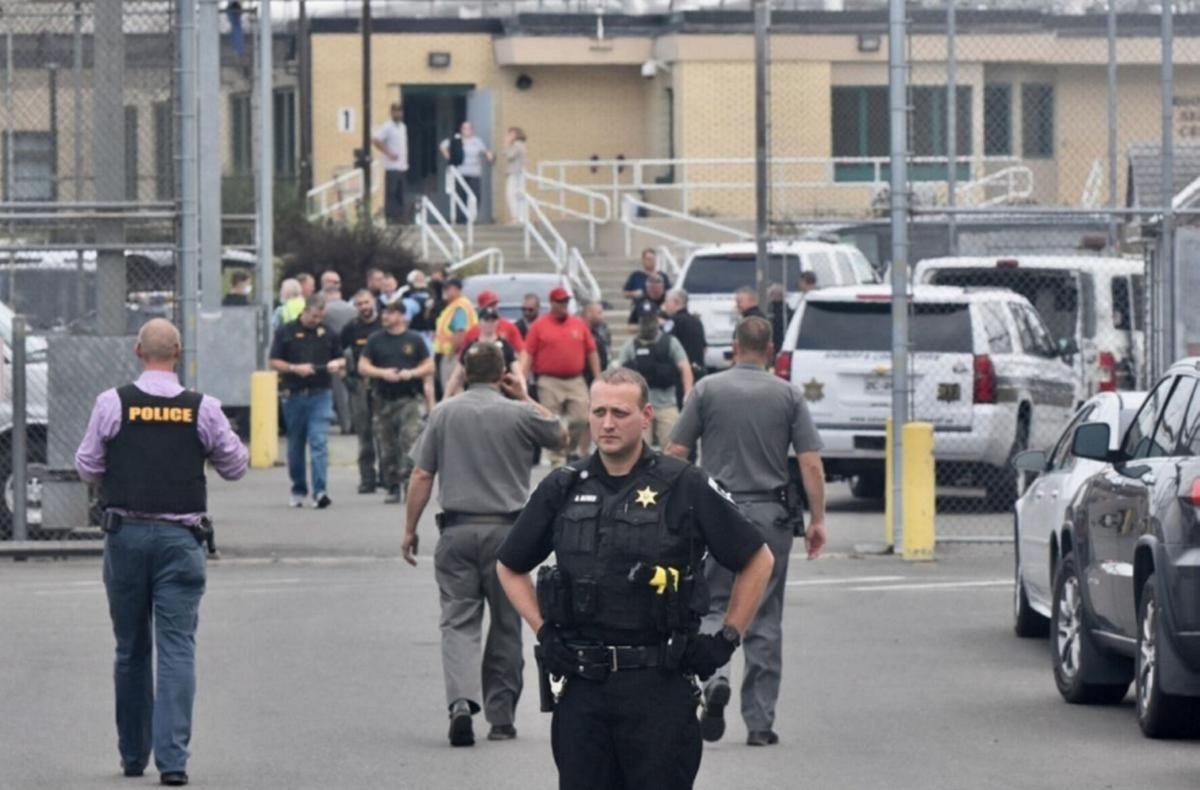 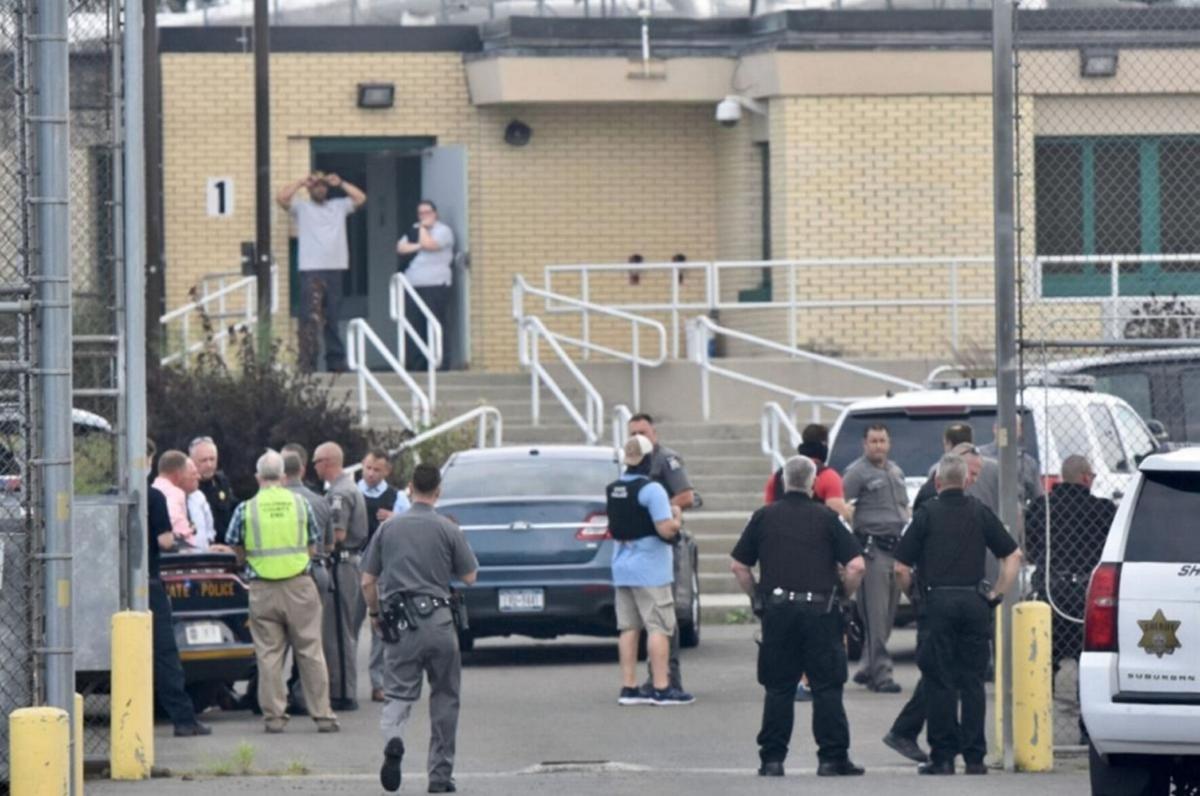 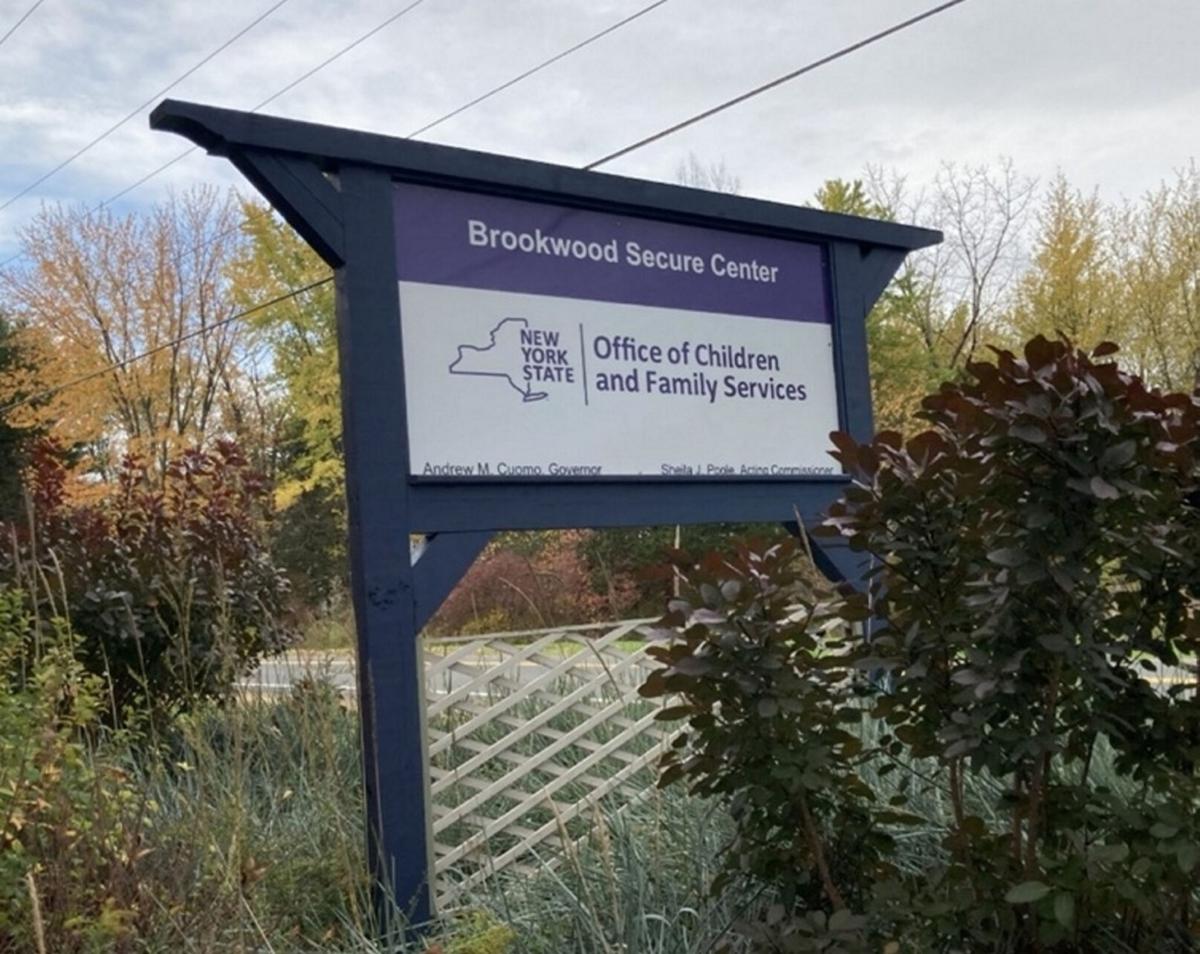 CLAVERACK — The incident on Sept. 15 at the Brookwood Secure Center for Youth is being called a “riot” by Todd Gardner, union president for CSEA Local 551, which represents Brookwood employees.

The incident was called a large fight in several statements following the incident, which involved about a dozen residents at the facility. Three staff members were brought to Columbia Memorial Health, where they were treated for injuries suffered in the incident.

“While some do not like to use the term ‘riot,’ that’s exactly what it was, Gardner said. “The word ‘fight’ can be used to describe several incidents a week at Brookwood, however when law enforcement from several counties respond to the facility to get things under control, I’ll refer to it as a riot.” Gardner said.

Brookwood is severely understaffed at this time and the staff that are coming to work are exhausted, Gardner said.

The New York State Office of Children and Family Services confirmed the staffing problems on Tuesday.

OCFS moved several violent residents out of the facility last Tuesday, but Brookwood has received two admissions of new residents since then.

“Lowering the census of the facility by only 11 residents is nowhere’s near enough to make the facility safe as to where staff will want to come to work,” Gardner said.

New York State approved that all youth detention employees at state run facilities will receive double time and a half for overtime worked from Oct. 1, 2021 to Dec. 31, 2021.

OCFS is addressing this problem by actively recruiting new, full-time staff to supplement the available workforce, employing voluntary or mandatory overtime at an enhanced rate of pay and employing per diem staff to complement the regular workforce, Craig said.

“It’s a horrible feeling to work for an agency and a state that cares more about the violent offenders in their care than the staff assigned to supervise them,” Gardner said. “It’s even more disturbing that lawmakers are writing laws for a secure facility and have never worked in or stepped foot in one of these facilities,” Gardner said.

“Maybe the lawmakers should actually visit these facilities and maybe work a shift before they write policy and laws,” Gardner added.

State police and the state Office of Children and Family Services are conducting separate investigations into the Sept. 15 fight at the Brookwood Secure Center.

Brookwood Secure Center is staffed for the 74 youths currently living in eight units at the facility, Craig said last month.