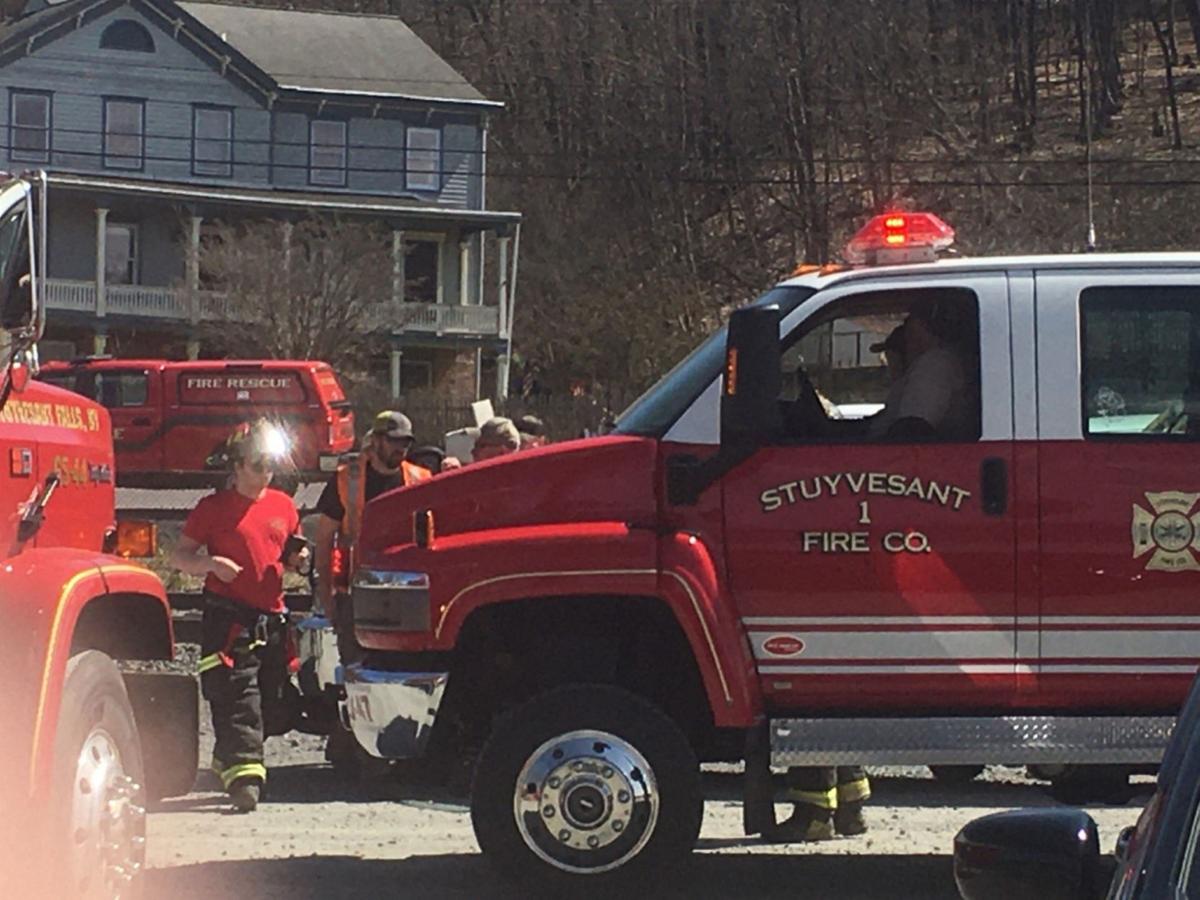 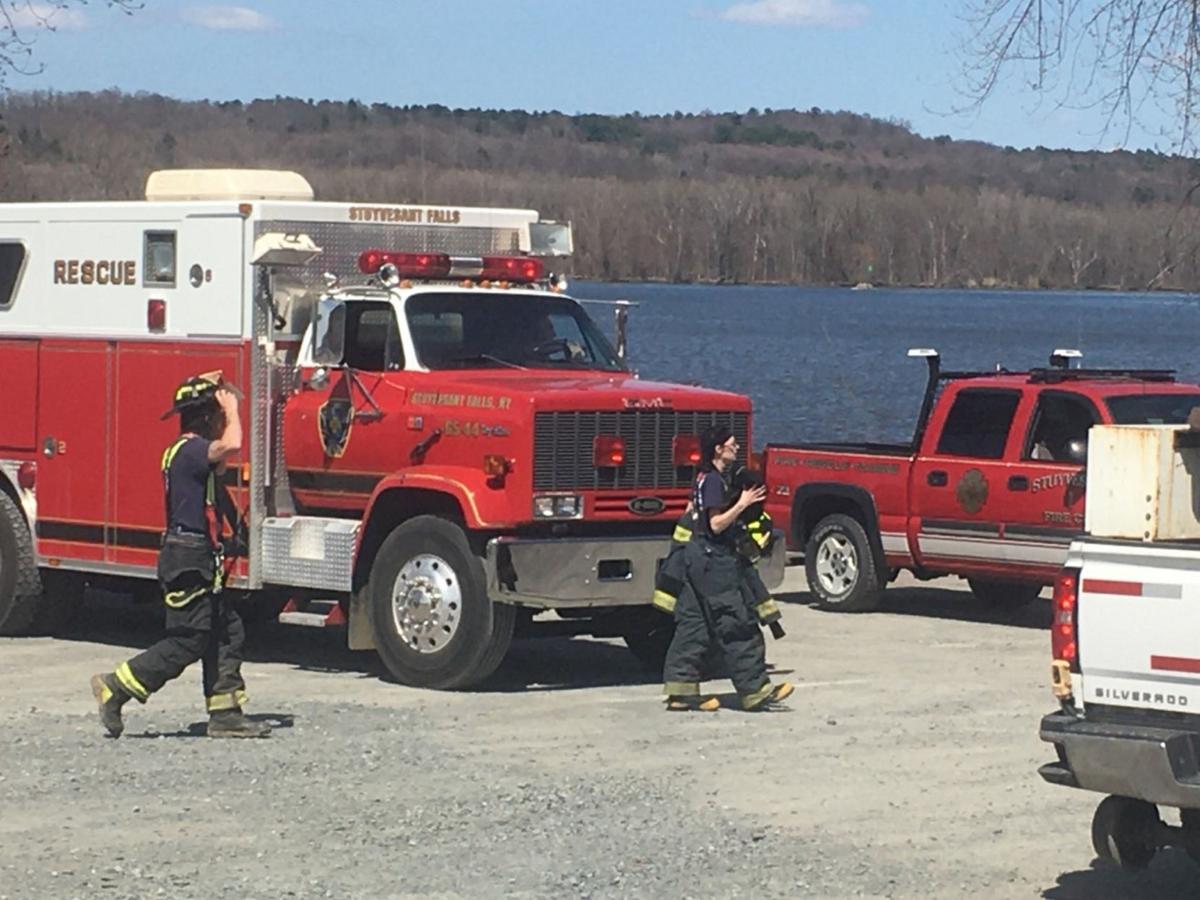 The fires began along railroad tracks just off Route 9J about 11:25 a.m. when a box train with bad brakes began sparking and ignited the brush on fire, Montie said.

The nine fires were spread out over seven miles and took almost two and a half hours to put out, according to Montie.

Firefighters were grateful for the assistance from state police, who assisted on the ground with traffic control and provided a helicopter to pinpoint the fire locations, Montie said.

All Amtrak trains were stopped while firefighters worked, and Route 9J was closed between County Route 26A and Sharptown Road, according to Columbia County 911.

Firefighters were assisted at the scene by Valatie Rescue Squad and Amtrak personnel.