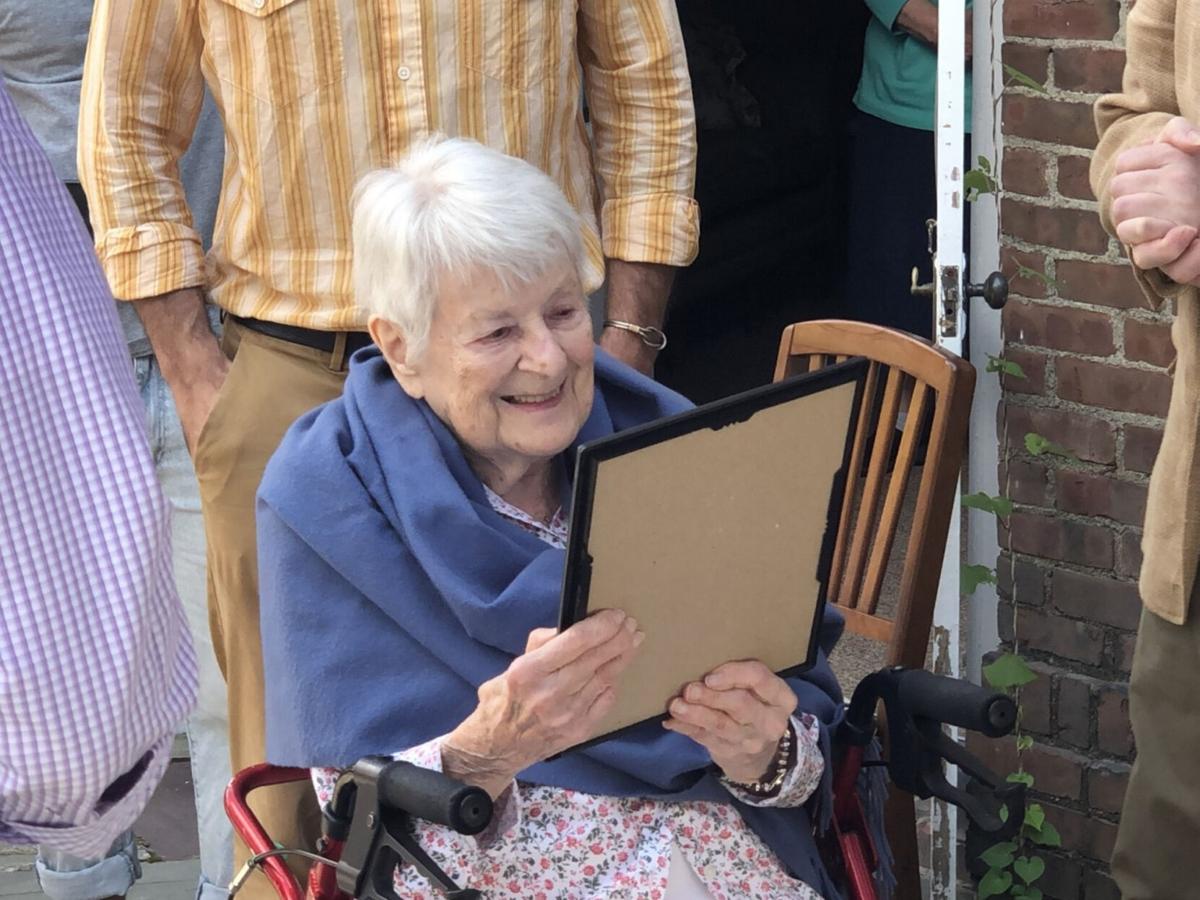 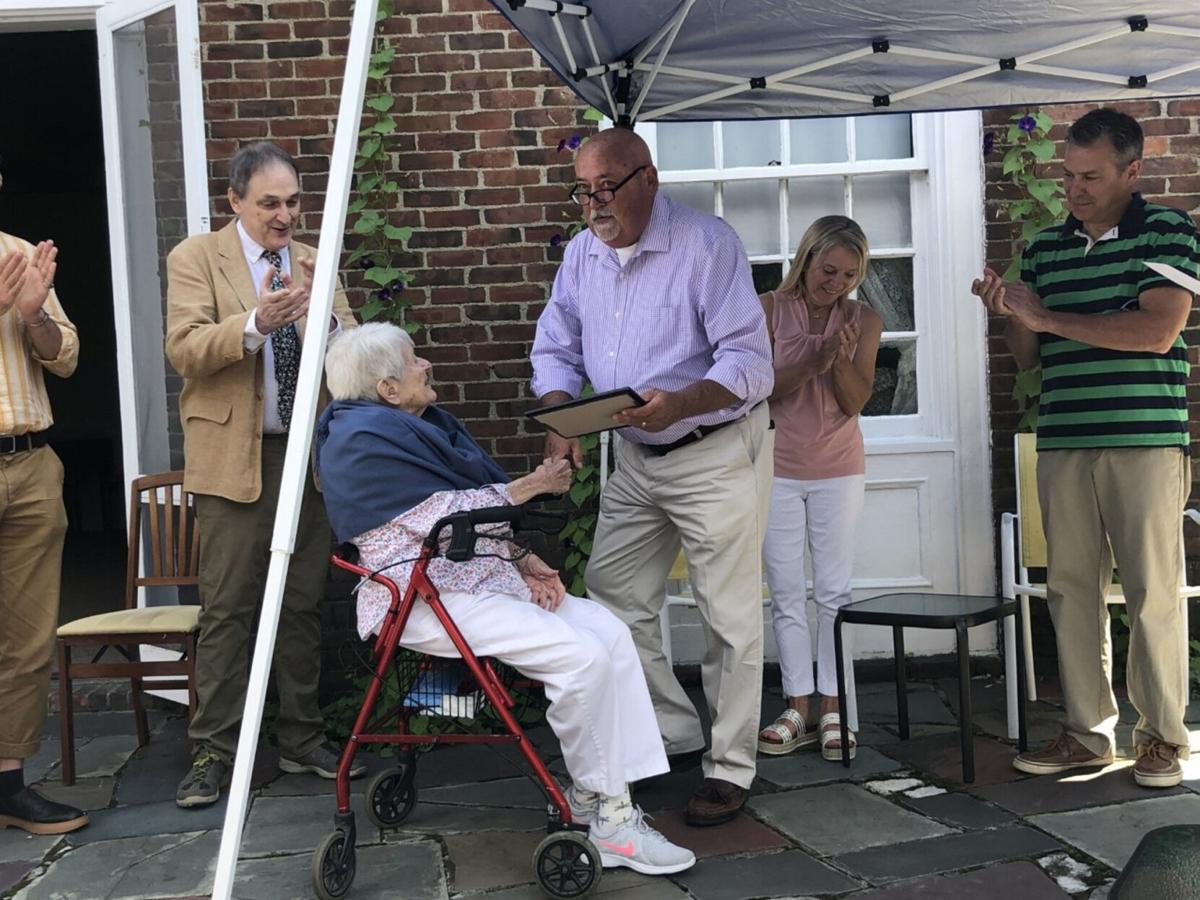 CHATHAM — A third resident of the Louis F. Payn Foundation in Chatham has reached the century mark.

Chatham Mayor John Howe and members of the village board presented Curtis with a proclamation, recognizing her 100th birthday.

Curtis was born on July 31, 1921, in Orange, New Jersey. Her family also lived in New Haven, Connecticut, and Knoxville, Tennessee.

She graduated in 1942 from the University of Missouri with a major in English.

Curtis then moved to New York City where she began working in publishing. She worked as an editor at House and Garden and Family Circle, among other magazines.

Curtis continued writing articles for major publications and has published more than a dozen books on pet care and animal welfare.

Curtis is the third resident of the Louis F. Payn Foundation to turn 100 in the past year. In 2020, Douglas Burgess and Joan Yellen each hit the century mark.