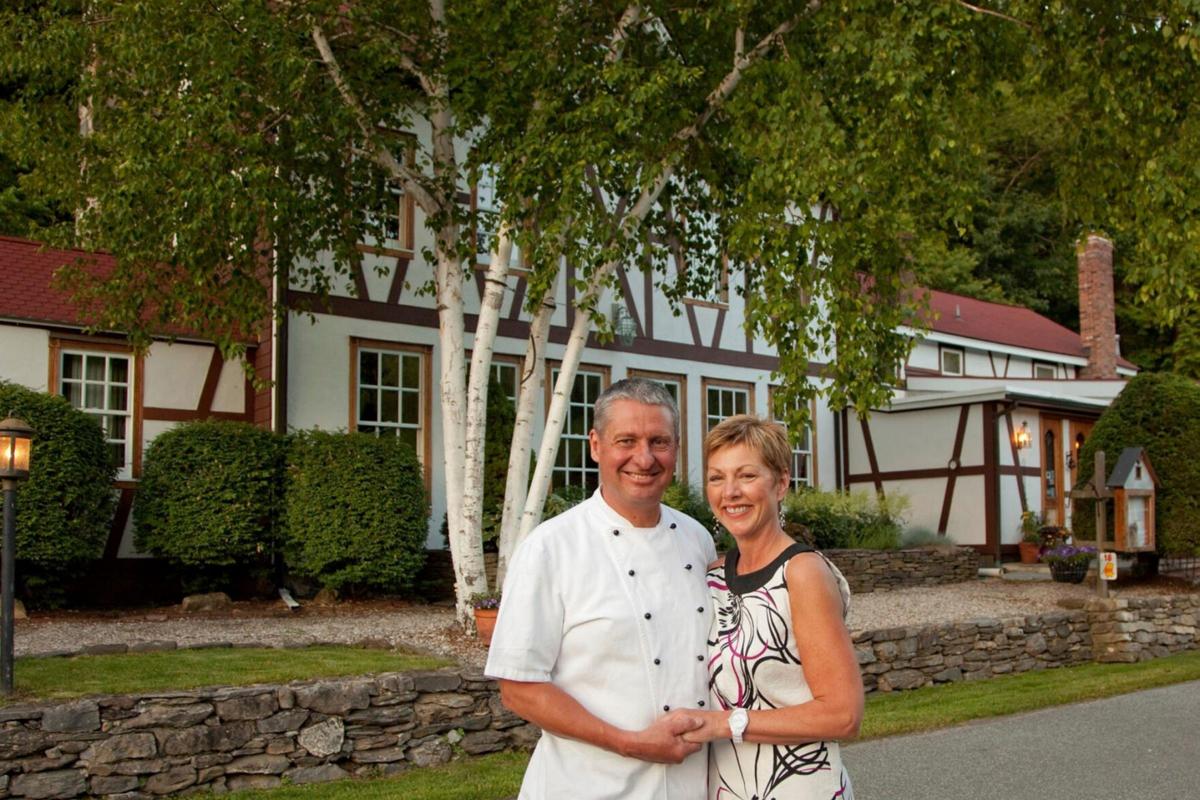 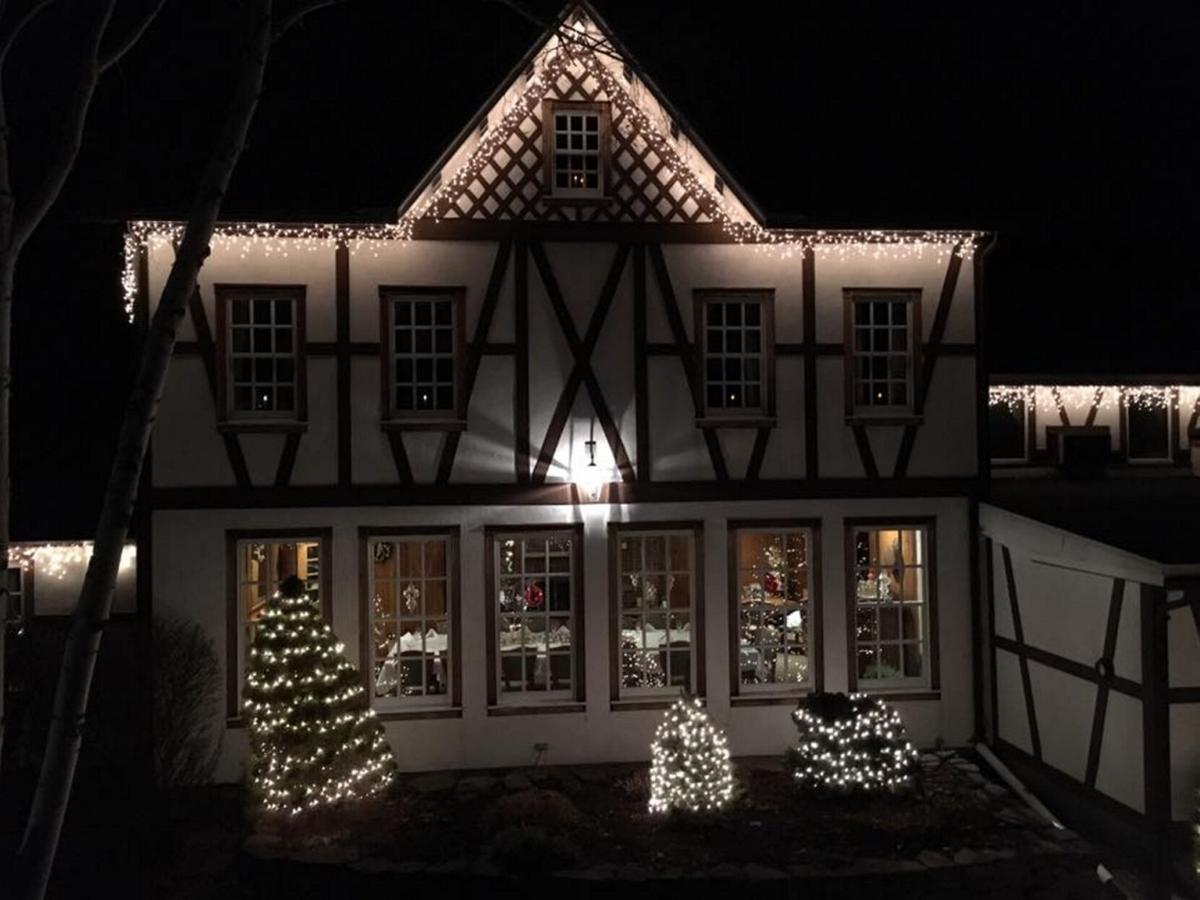 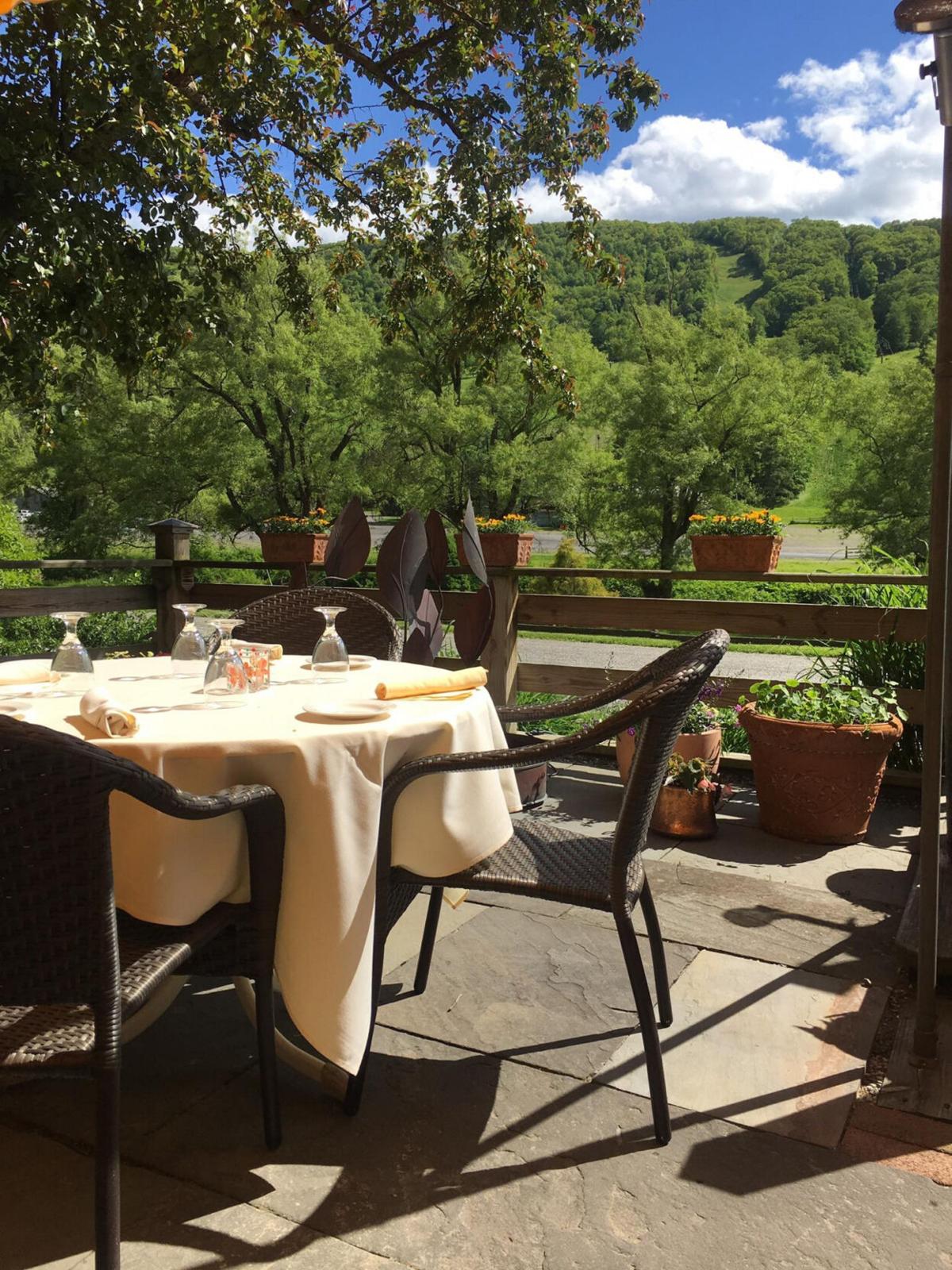 COPAKE — The Swiss Hutte Inn and Restaurant closed after a run spanning several decades and will reopen in the fall under new ownership.

Cindy Alper, of North Salem, and Gert Alper, of Zurich, Switzerland, bought the Swiss Hutte Inn in 1986, Gert Alper said Thursday. Another couple, Tom Breen and Linda Breen, purchased it before the Alpers in 1962 and gave it the Swiss Hutte name, Town Supervisor Jeanne Mettler said.

The inn has a Hillsdale mailing address and is located on both sides of the state line between Copake and Egremont, Massachusetts.

The Alpers shut their doors Feb. 28 and the sale was closed March 22, Gert Alper said.

The new owners, Noah Bernamoff and Matt Kliegman, plan to renovate the inn and open in the fall, Bernamoff said Friday. They do not know whether they will keep the Swiss Hutte name. The duo does not plan on making major changes to the building and will run their design by Copake officials.

The inn-and-restaurant cuisine will be inspired by Gert Alpert’s alpine-style cooking, but a chef has not been hired at this time, Bernamoff said.

“Gert set a very high bar in terms of food quality and approach. I think the hope is to maintain an alpine cooking menu, but it’s 2021, people have other wants and desires, people are definitely a little more health-conscious than they were in 1985,” he said. “We haven’t nailed anything down yet.”

The Swiss Hutte had loyal clientele, both local and visiting, the Alpers said.

“It’s bittersweet,” Cindy Alper said. “I’m going to miss a lot of the customers. It was a good run. Thirty-five years. I can’t believe it was 35 years. It really went by very quickly.” Cindy Alper called out of town regulars Wednesday to tell them the news, including a couple that had been coming to the inn since its opening year. “They were quite happy for us, but sad,” Cindy Alper said. Almost 70 comments give well wishes to the couple on the inn’s March 25 Facebook post.

The new owners plan to cater to the Swiss Hutte’s clientele and beyond, Bernamoff said.

“These are fantastic communities of great people,” Bernamoff said. “It would be, frankly, we would be dumb not to try to continue to capture the same audience that they had captured and hopefully with some fresh perspective we’d be able to capture an audience that maybe they did not capture.”

Meanwhile, the Alpers are ready to move on to the next chapter of their lives, Gert Alper said.

“Thirty-five years is enough,” he and Cindy Alper joked.

The couple lived in the inn and today rent a home in Spencertown, Gert Alper said. They plan to build a home in Hillsdale on property they have owned for the past 20 years.

“Hopefully we can build a home and live happily ever after for sometime,” he said. “We’ll see what the future holds. We’re homeless and we’re tired.”

The Swiss Hutte had about 20 employees, Cindy Alper said. The new owners asked for staff contact information, but since the inn will be closed for a few months the future is uncertain. “We wish all the good luck and hopefully great things to come for everybody,” Gert Alper said.

The property, a former stagecoach station, was converted into an inn in the early 20th century, Mettler wrote in the March 15 town newsletter, the Copake Connection.

Mettler was a waitress at the Swiss Hutte under the Breens’ ownership in the late 1960s and early 1970s. Her sisters also worked at the inn.

“I well remember when the Breens were told that they had to have both a New York and Massachusetts liquor license since the bar was in New York but patio was in the Commonwealth,” Mettler wrote.

“My family and I always loved to gather at the Swiss Hutte and have wonderful memories,” he said. “For over three decades we celebrated birthdays, anniversaries and relaxed evenings after a long day’s work, often meeting friends there or having a fine dinner while our daughter was night skiing during her high school years. Gert and Cindy Alper have always been welcoming hosts and chefs for our special and casual occasions. We thank them for the next many years of friendship and wish them the very best in their future endeavors.”

4 ways to save money on prescription medications

Weekend DIY projects to refresh spaces to welcome back guests

Think FAST This Father's Day, Save a Life