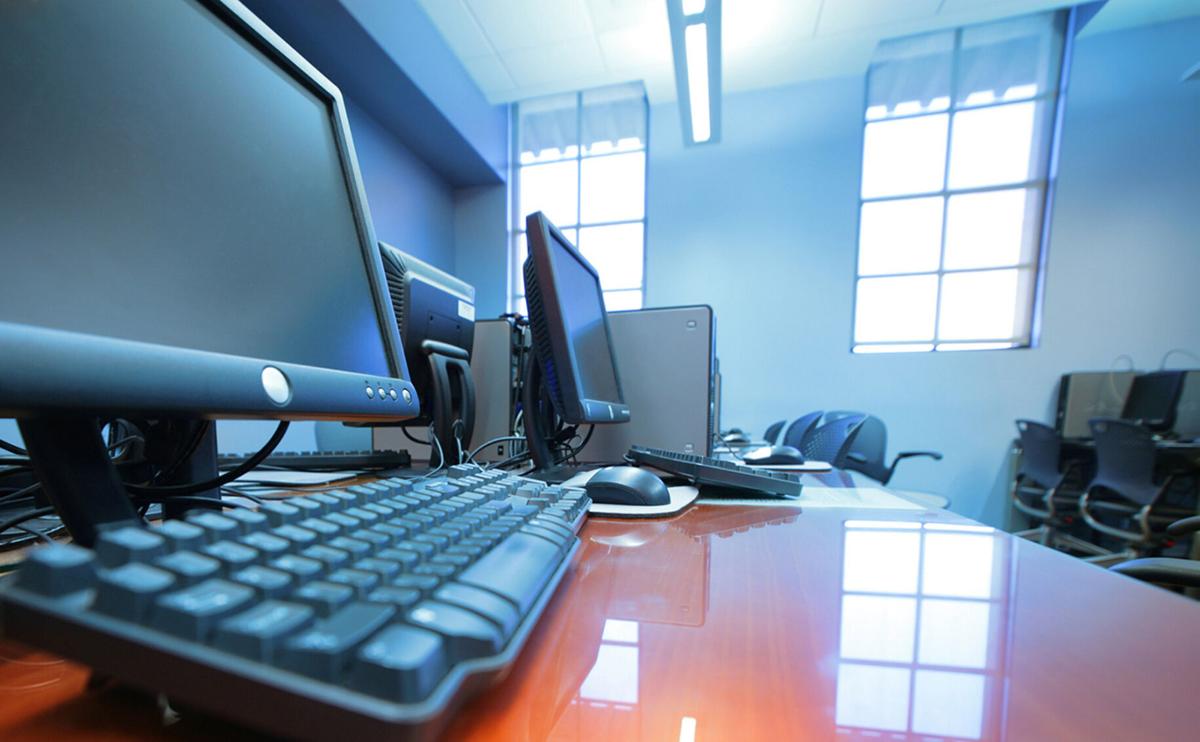 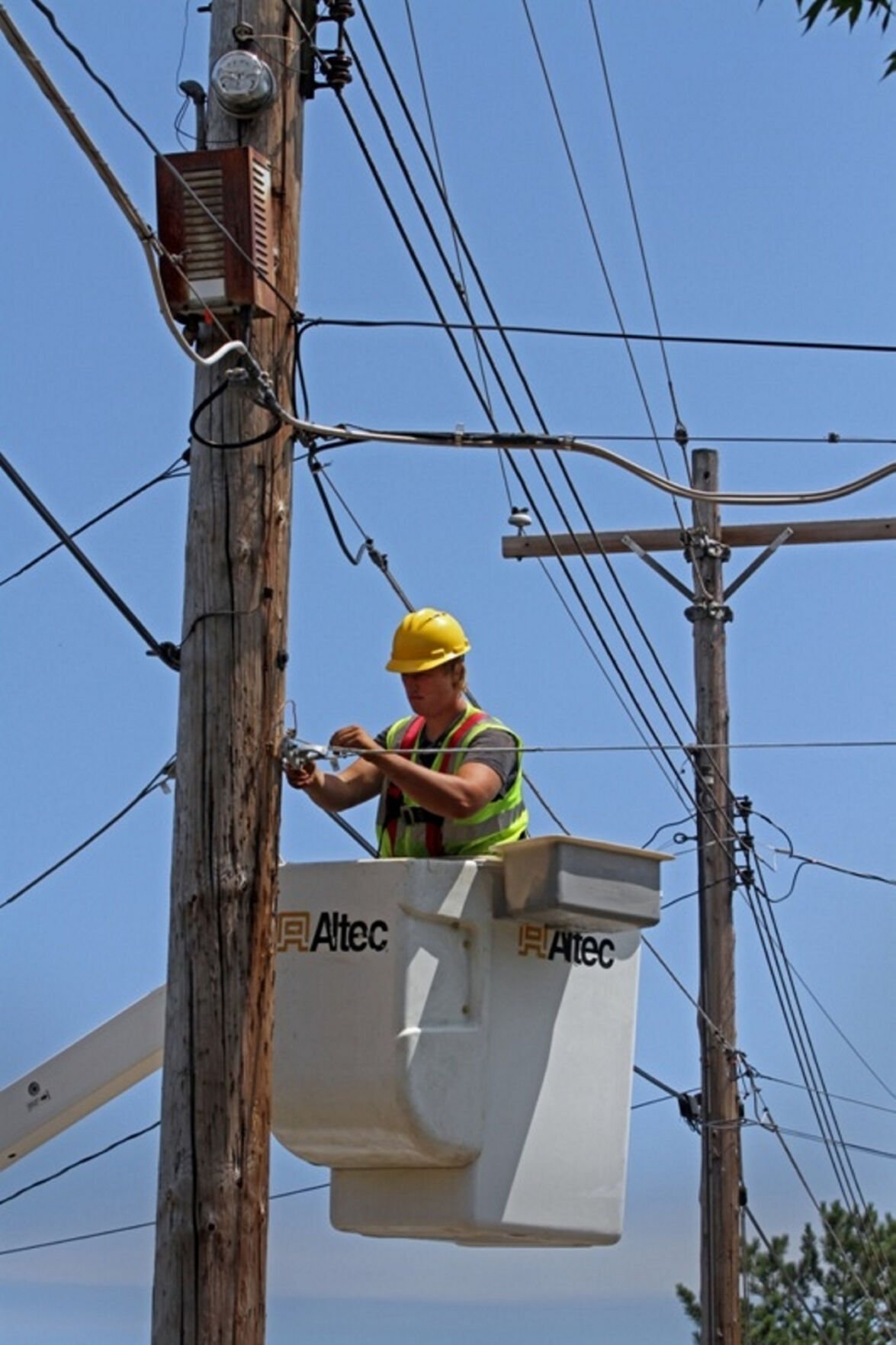 The Columbia Economic Development Corporation enlisted the help of MC Fiber Services to identify all the locations in the county lacking 100MB capable broadband infrastructure.

“About two months ago the Board of Supervisors asked the CEDC to undertake a study for the county in an effort to identify those unserved areas in the county that still require service,” CEDC President F. Michael Tucker said.

MC Fiber Services representative Andrew McAdoo worked on the study. He said Columbia is unique in that it has several different internet carriers — Consolidated Communications, Verizon, Spectrum, GTel and MidHudson.

Regions across the state are looking at what areas are unserved by broadband, McAdoo said. Many places use surveys and questionnaires to ask residents about their broadband service or ability, he added.

“One thing we really confirmed anecdotally through this study is that consumer surveys don’t work,” McAdoo said. “Because people just want their internet to work, they don’t know what speeds they have. I can tell you many examples during this study where we had spoken with a homeowner and if that homeowner were to fill out a survey, it would be completely misleading information.”

the study is a first step in securing federal funding to bring 100% broadband coverage to Columbia County, according to the MC Fiber Services’ report. Knowing specific places in the county lack broadband infrastructure will put the county in a position to better secure federal funding from the NY Broadband Program Office, or directly from the U.S. Department of Agriculture.

There is significant demand for broadband infrastructure funding and preparing to apply for funding will assure a county’s application has a greater chance at being successful, according to the report.

The study helps to put the county in an excellent position to secure funding early, according to the report.

“Our plan right now is to immediately begin to work with carriers so we can set a budget,” McAdoo said. “For what the total funding requirement would be for the entire county.”

The process of determining how much funding will be needed for broadband infrastructure to reach all of the remaining unserved locations in the county will take about two months, McAdoo said.

“I really think Columbia County is in a great position,” McAdoo said. “Over the next couple of weeks we’ll be matching up carriers, we’ll be resolving discrepancies and I really think we’re in great shape.”

The study found there were no unserved locations identified in Hudson, Clermont, Gallatin, Germantown, Greenport, Livingston or Taghkanic. The study identified 1,110 unserved addresses in 225 disparate locations in the county that are unserved.

Tucker said an apartment building may have several people living in it who are unserved, but because it is all in one building at one address it only counts as one unserved dwelling in the study.

A Google Map of where in the county the study found unserved locations are can be viewed on the CEDC website at columbiaedc.com

“It gives you a pretty good indication that the southwest portion of the county is pretty well served,” Tucker said.