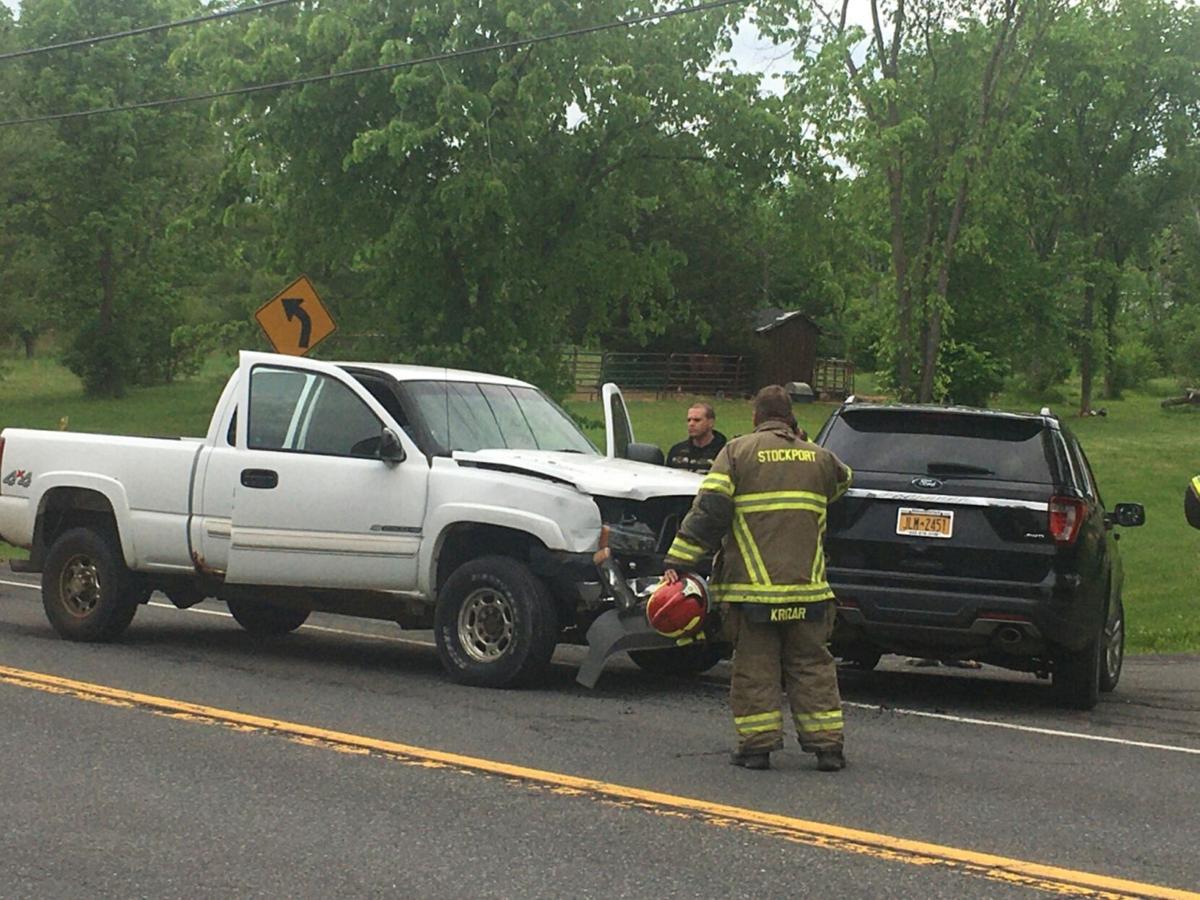 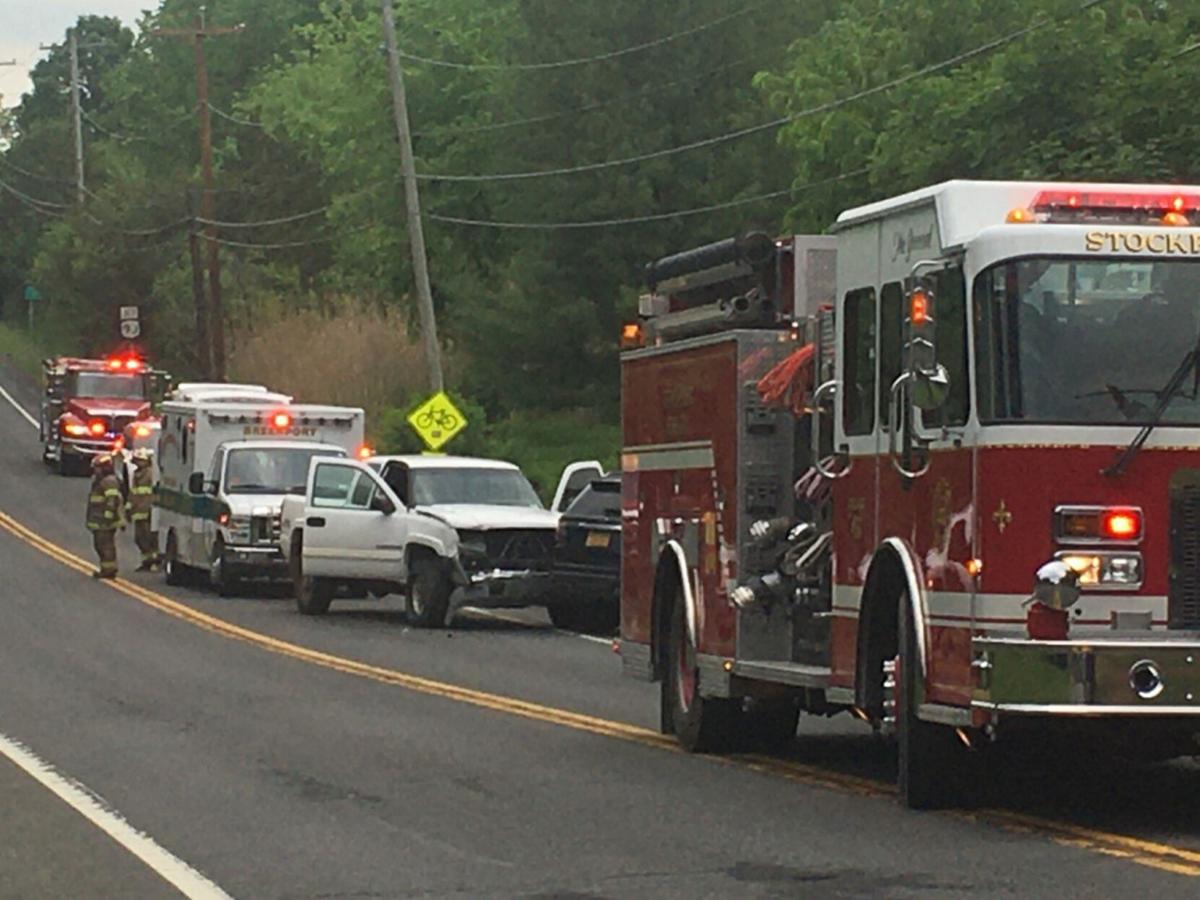 STOCKPORT — Three people were taken by Greenport Rescue Squad to Columbia Memorial Health with injuries after an accident in Stockport on Wednesday morning, Capt. John DeRocha of the Columbia County Sheriff’s Office said.

Paul Silvernail, 36, of Stottville complained of neck pain, Mezmarie Novak, 28, of Hudson, had shoulder pain, and an 8-year-old girl had facial injuries, DeRocha said Wednesday. A 6-year-old boy was not injured in the accident.

A car driven by Novak was traveling north on Route 9 and was beginning to make a left turn into a driveway at about 7:35 a.m. when she was struck by a pickup truck operated by Silvernail, who attempted to pass her on the left, DeRocha said.

Silvernail was charged by sheriff’s deputies with driving while impaired by drugs, driving without a license and several vehicle and traffic infractions, DeRocha said.

Stockport firefighters closed one lane of Route 9 between Route 9J and Rossman Road for an hour while crews worked.