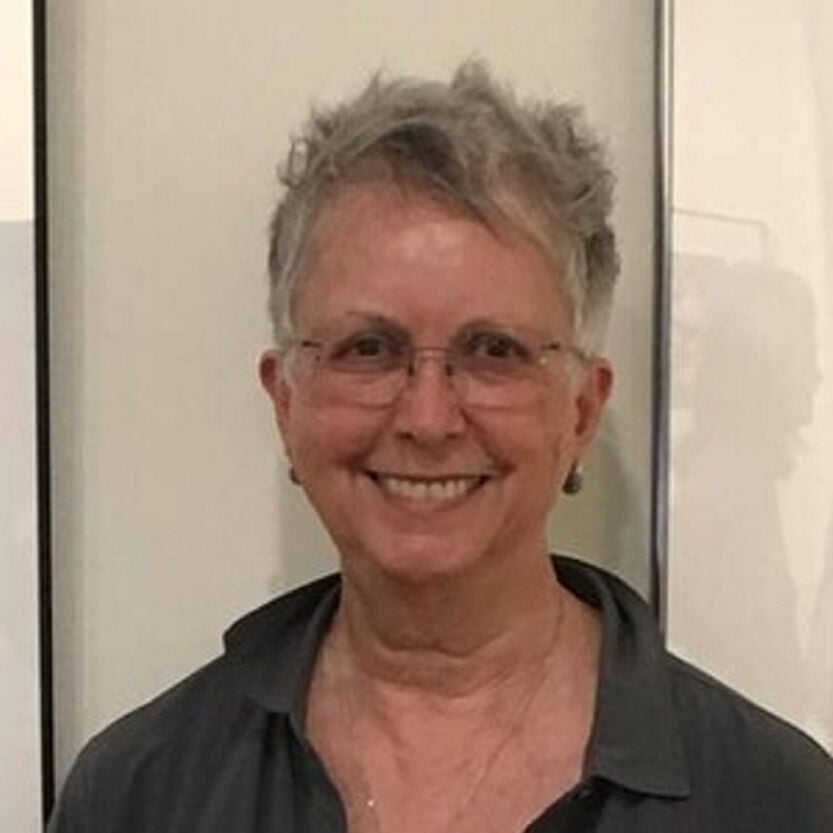 Sarah Sterling will not run for re-election after 10 years in her 1st Ward Supervisor position. Contributed photo 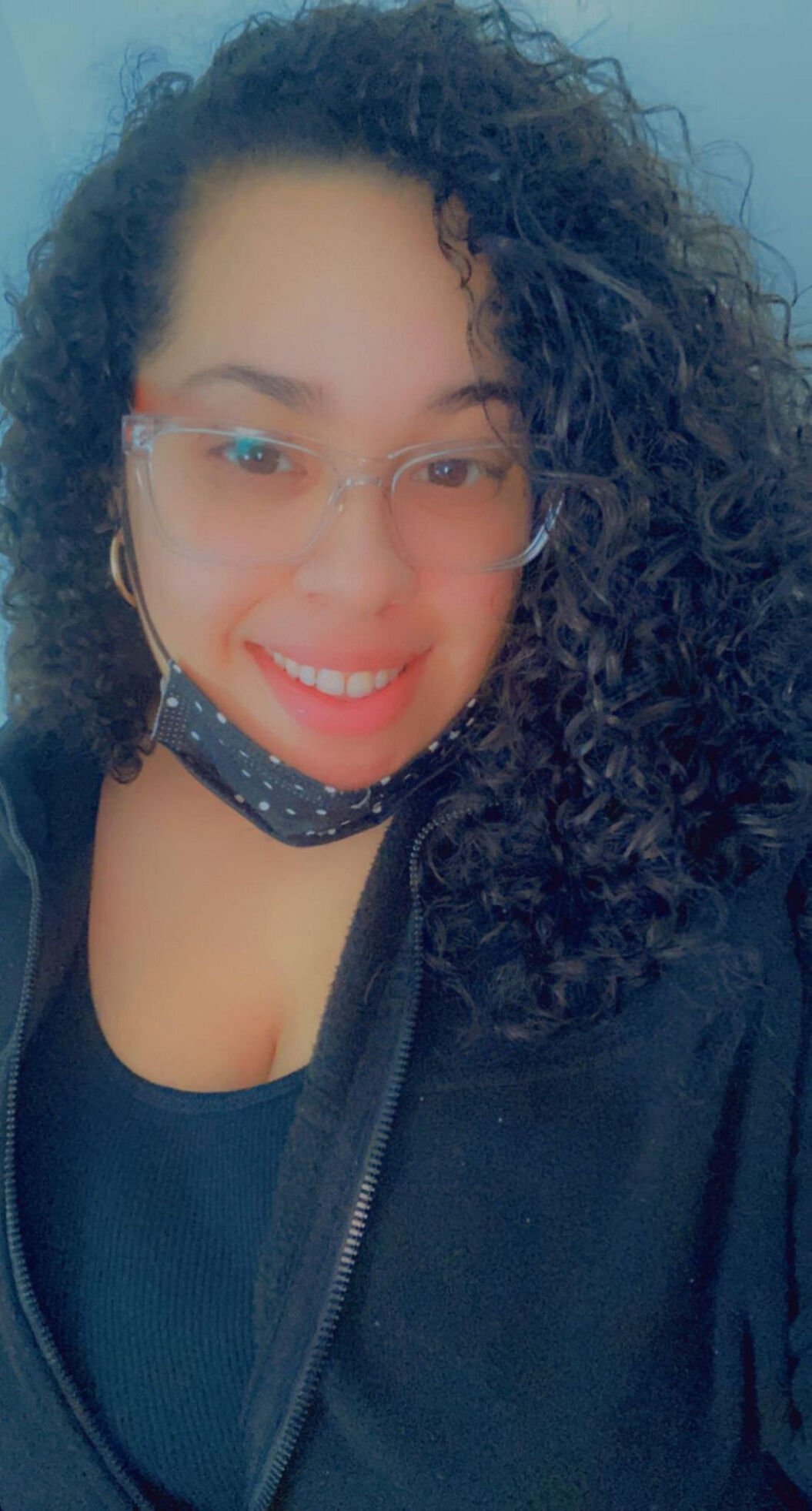 Sarah Sterling will not run for re-election after 10 years in her 1st Ward Supervisor position. Contributed photo

HUDSON — Just a couple of weeks after a fiery forum held by 1st Ward Democrats where 1st Ward Supervisor Sarah Sterling was heavily criticized, she announced she won’t be running for re-election this year.

One of her critics will be running instead.

Sterling has been 1st Ward supervisor for 10 years. First Ward resident and Hudson Housing Authority Commissioner Claire Cousin will run for the seat.

“I want to spend more time on the HPC [Hudson Parks Conservancy] and my artistic pursuits,” Sterling, a 20-year Hudson resident, said.

She is a photographer and real-estate agent.

Sterling received backlash from residents and Mayor Kamal Johnson at the Feb. 2 forum when she compared Bliss Towers’ high-rise structure to a prison. Cousin was among those who spoke out against the comment, saying it reflects a larger issue in the ward.

“The fact that you consider the high-rise as a prison or that those words could even come out of your mouth says a lot about why the Black and brown community in your ward hasn’t been engaged for so long,” Cousin said at the forum.

Cousin has been planning to run for local office for a few years, but Sterling’s comments at the 1st Ward forum reinforced her desire to run, Cousin said.

“To hear the comments she made as a county representative, it just reinforced the fact that there needs to be some different folks representing Columbia County, especially Hudson, so it was more of a reinforcement than a realization,” Cousin said Wednesday.

The forum did not influence Sterling’s decision not to run again, she said. She had been thinking about it for a while and hearing that others are interested and ready to take on the position made the decision easier for her, she said.

Sterling said she feels she was misunderstood during the forum.

“I apologized right then if my language somehow offended anybody, but I was really trying to advocate for the best housing possible,” Sterling said.

Sterling has a long history of involvement with the Galvan Foundation, she said. She faced pushback at the meeting for criticizing the foundation’s 7th Street housing plans.

“I think everybody was just trying to jump on Sarah,” she said, adding she is open to conversation. “I wasn’t intending to put down any group of people. I’m all for affordable housing.”

Sterling sees high-rise buildings as “big boxes” that aren’t as healthy to live in as smaller buildings, she said. She doesn’t think apartment buildings over three stories high are necessary in Hudson. Hudson Terrace Apartments, 15 North Front St. and Crosswinds at Hudson, 100 Harry Howard Ave., are examples of what she thinks affordable housing should be like, she said.

“I’m sure there’s a lot of studies on buildings and people living in close enclosed spaces all together,” she said.

Sterling is happy to mentor the future supervisor if they want to speak with her, she said. Quintin Cross and Bill Hughes were mentors for Sterling when she began in local politics in 2006, she said.

“I’ve been watching her [Cousin] for quite awhile and we haven’t connected in person, but I think she really has a great deal of promise,” Sterling said.

Cousin and her family has lived in and around Hudson her whole life, Cousin said. “I feel like I’ve built up enough momentum this year that it makes the most sense, and I know there is a shift in the dynamic if we win this election of what the face of the Board of Supervisors could possibly look like,” she said. “And I think that we have a really good chance of getting some of the issues that have been missed over the years on the table on the county level.” Cousin hopes to see more diversity in the Department of Public Works, bring more trades jobs and training to the county and talk about the civil service process to get more involved in city and county government jobs. She was first considering running for alderwoman, she said.

“I think there is more change to be made at the county level and it’s a little bit less of a time commitment at least, because I still work a full-time job and have three little ones.”

Cousin is open to working with Sterling, she said.

“I’m not opposed to working with her or getting her expertise and sitting down and hearing about what she has accomplished on the board,” Cousin said. “I just think it’s time for some fresh ideas.”

Cousin plans to continue her role on the Hudson Housing Authority Board of Commissioners as long as no conflicts of interest arise, she said.

“We have a great team of supervisors on the board and I leave at a good time with a bipartisan group that works well together to care for our county,” Sterling said. “When I started there were fewer women in leadership roles and it’s nice to see that has changed. I’ve had a multitude of experiences that have taught me so much, not to mention the wonderful friendships that have developed. I will miss that, but there are others ready to take on these responsibilities.”

Sterling has been minority leader of the Democratic Caucus for the last three years and is the deputy chairwoman of the Health and Human Services Committee and a member of the Finance, Airport Sub, Negotiations, Labor Management, Position Review, Space Utilization and Department Head Search committees.

The primary elections are June 22 and the general election is Nov. 2, according to the Columbia County Board of Elections. Petitioning begins March 2, said John Kane, 1st Ward representative for the Hudson Democratic Committee. Cousin is running as a Working Families party candidate.