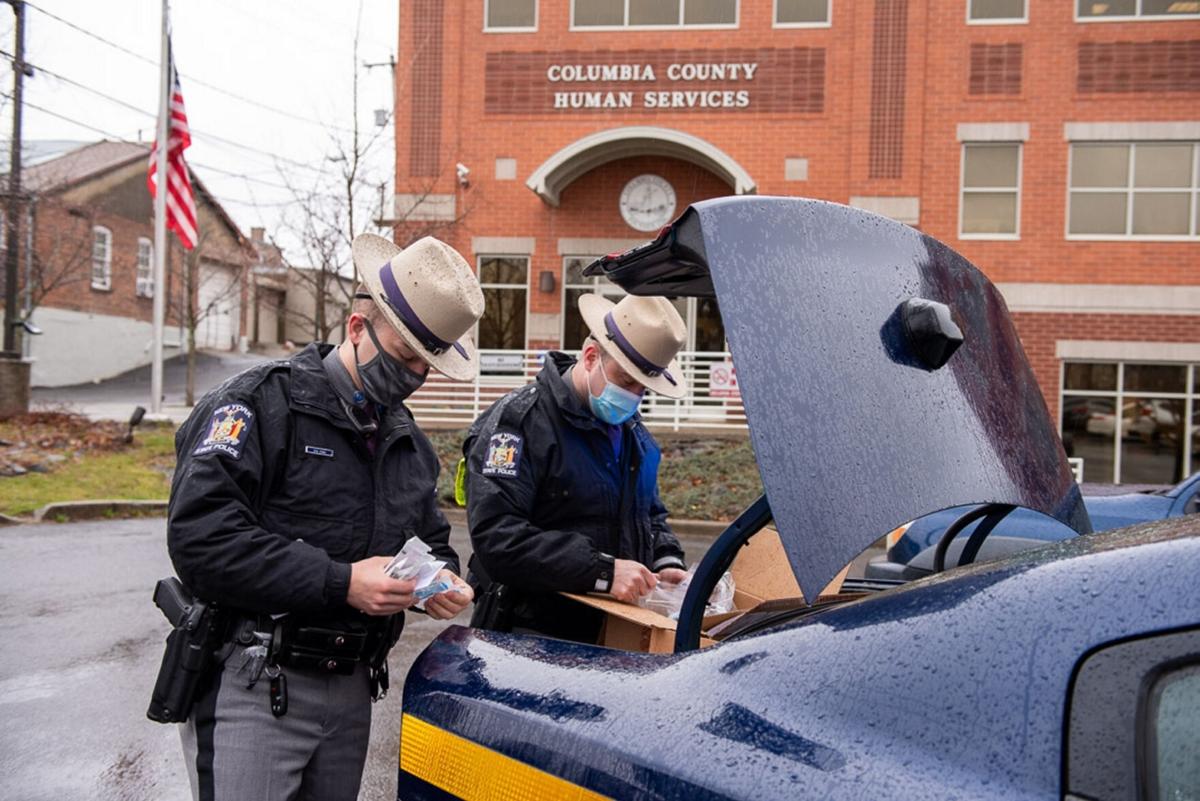 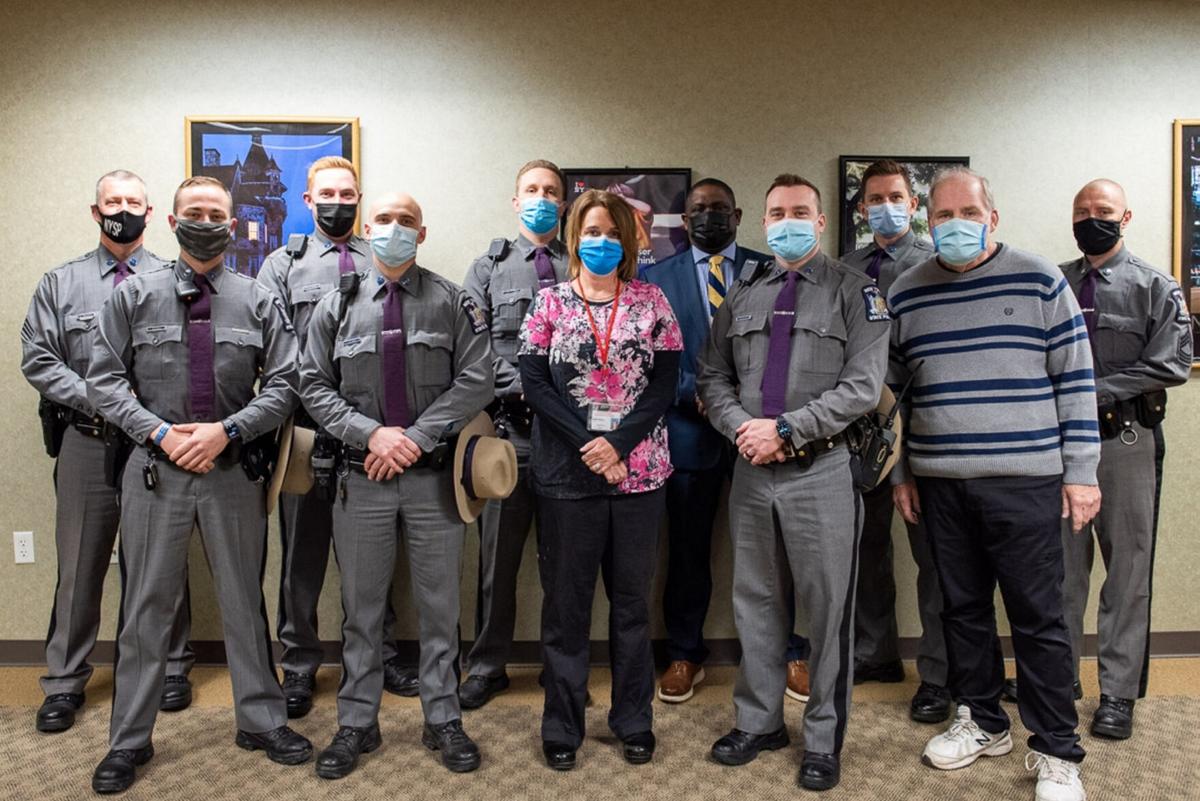 HUDSON — State police have been working with the Columbia County Department of Health to vaccinate homebound residents in the county.

Over the course of a week, trained state police members are vaccinating about 100 Columbia County residents who have indicated they would be unable to get to a vaccination pod.

“We had about 100 doses of the Johnson & Johnson vaccine which were allocated from the state to be given to homebound individuals,” said Kristy Frederick, a registered nurse with the Columbia County Department of Health. “They had come in from the call center, we’ve been working with the Office for the Aging and people have been calling the health department directly for anybody who was listed as a homebound individual.”

The department of health has been working with the state police medical director to set up the pilot program.

The department of health had been able to collect names and addresses of individuals who were unable to get to a vaccination site over the past several months, Frederick said. The department of health has been working on the logistics and preregistration and trained state police members have been going to the homes of the people getting vaccinated and administering them.

Trained state police members began vaccinating homebound individuals last Wednesday and are vaccinating about 20 people each day, Frederick said. She said the program is finishing up with the 100 doses on Tuesday.

“Our EMS trained staff were trained to do this,” state police spokeswoman Kristin Lowman said. “It was something that they had done prior.”

Lowman said the idea began with a senior investigator who saw a need for homebound people to get vaccinated or otherwise could not reach a vaccination site.

“We partnered with the Columbia County Health Department to help people with the vaccines who may not be able to get to a site,” state police spokeswoman Kristin Lowman said. “The member had heard there was a need, that people needed to get the shot but were unable to. We have members who are trained and it’s part of our public safety mission.”

Lowman said trained state police members have previously administered COVID-19 vaccines to other members, state workers, people with other law enforcement agencies and others who were eligible to receive a vaccination. She said they have administered about 800 doses in all.

“Our EMS staff was trained to do this,” Lowman said. “There are a couple of teams that are going out and doing this, there’s not just one. It’s usually an EMS along with a paramedic who are members.”

Similar to a COVID-vaccine that would be given at a county vaccination pod or a state-run vaccine site, a person who receives the vaccination has to be observed for at least 15 minutes after the shot. Lowman said the paramedic is present should anyone have an adverse reaction to the vaccine.

In Columbia County, the tracker reported 21,973 residents have received their first shot and 13,132 people have complete vaccination.

The Johnson & Johnson COVID-19 vaccine requires one dose of the vaccine. The Pfizer and Moderna vaccinations each require two doses.

Social media posts from state police sharing the news about being able to vaccinate people in Columbia County was shared online 250 times within a day of it being posted on their Facebook and Twitter pages.

More than 2,400 people responded to the online posts and more than 200 commented positively about the vaccines.