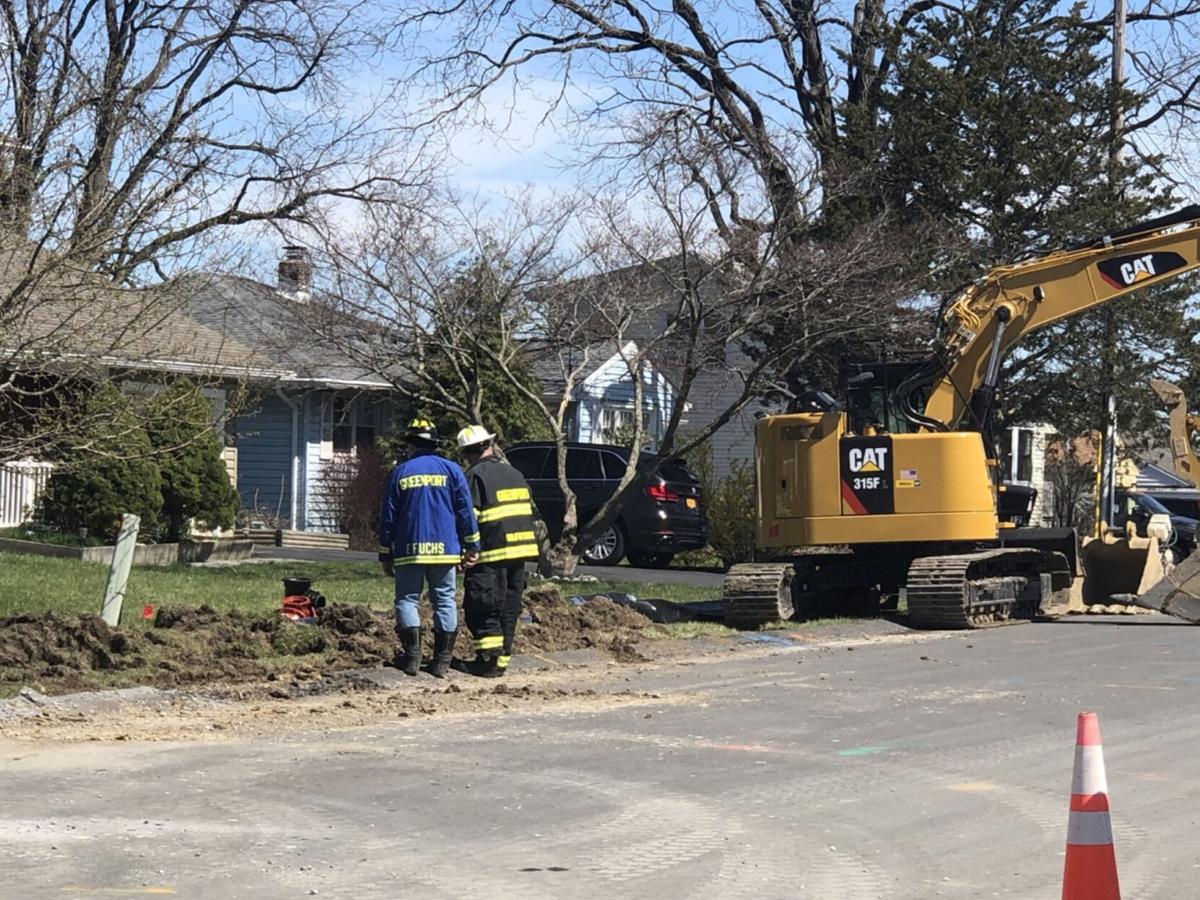 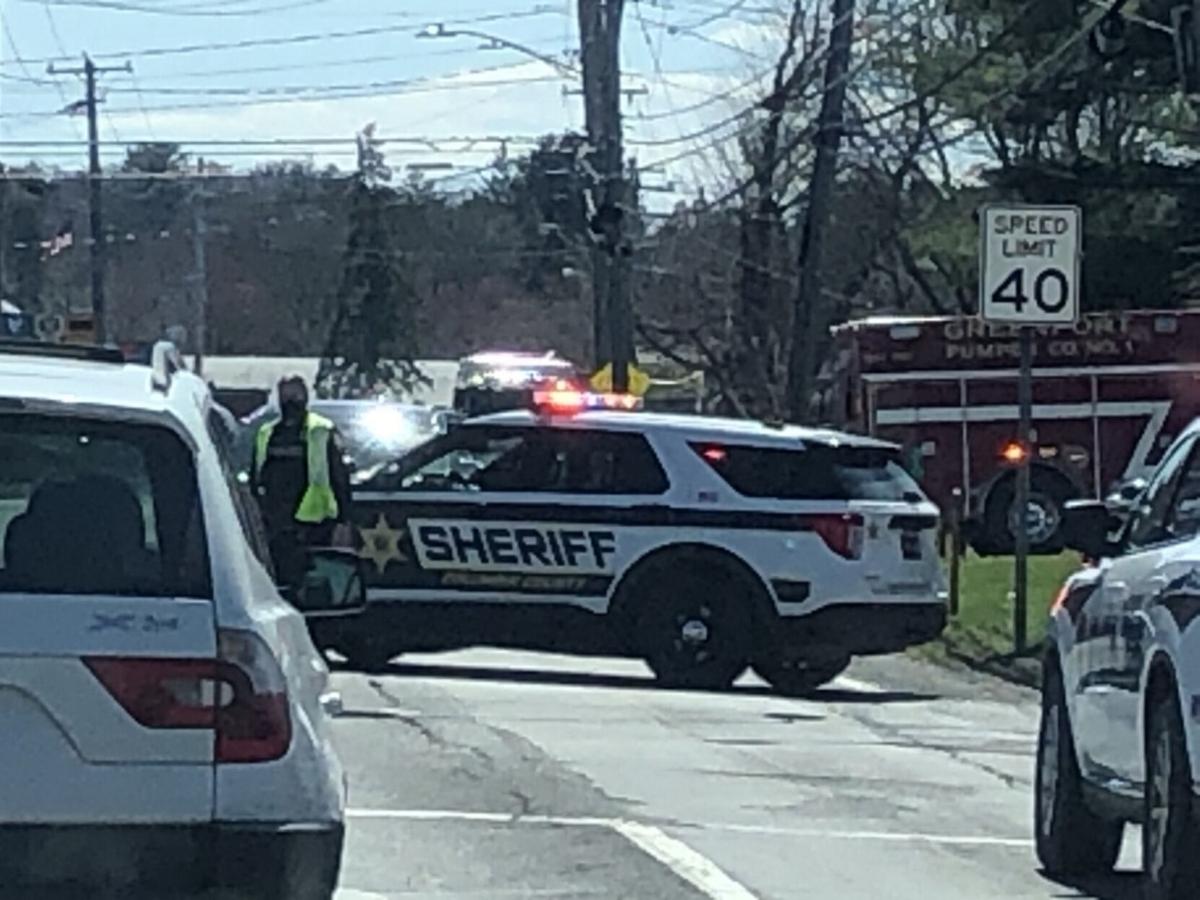 Part of Fairview Avenue in Greenport was closed to traffic Wednesday, after a gas line ruptured on Kline Street. Bill Williams/Columbia-Greene Media 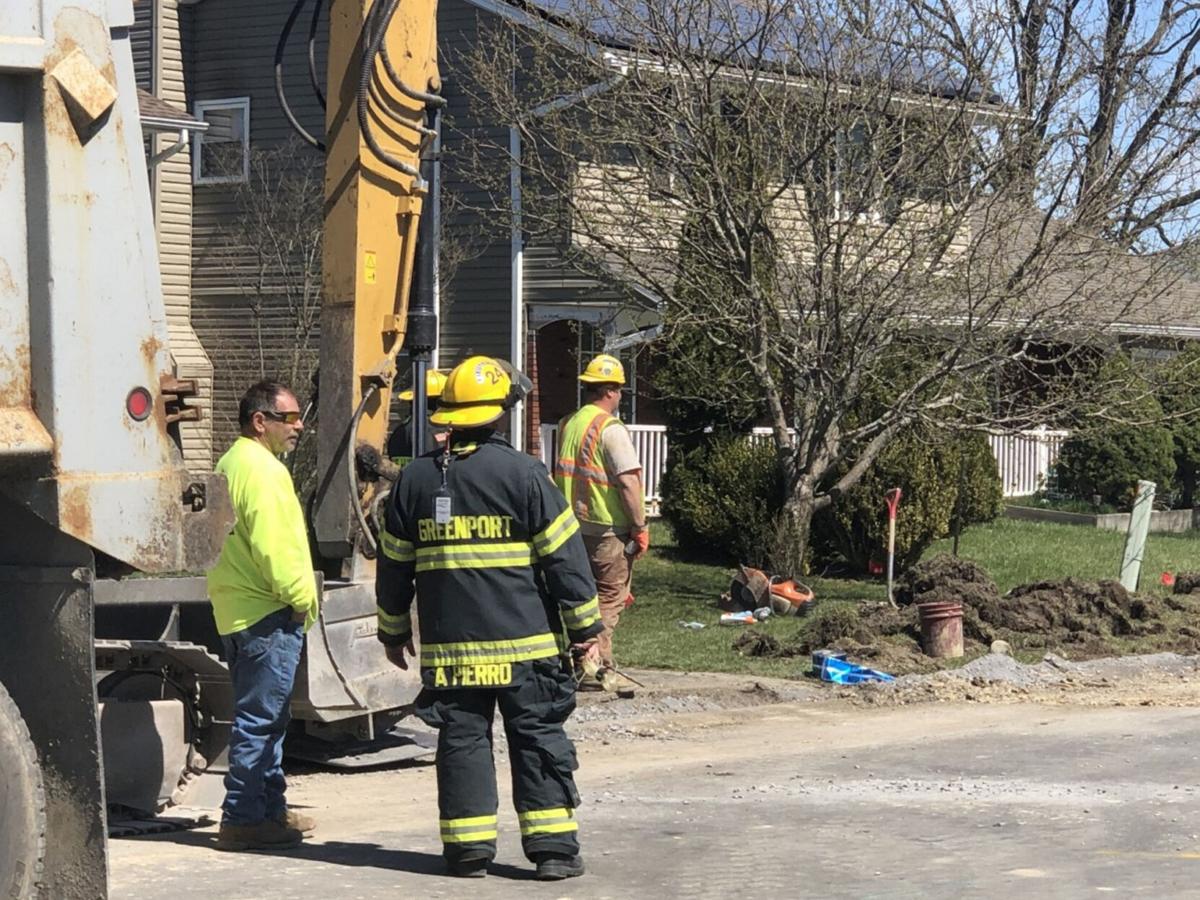 Part of Fairview Avenue in Greenport was closed to traffic Wednesday, after a gas line ruptured on Kline Street. Bill Williams/Columbia-Greene Media

Contractors were digging a trench to install a new water line for the town when they hit a gas line with a backhoe in front of 11 Kline St. The half-inch plastic pipe broke off, and natural gas began spilling into the air, Onufrychuk, said.

The accident happened at about 1:26 p.m. Workers at the site called Columbia County 911, and Greenport Fire Department was sent to the scene.

When firefighters arrived, they immediately closed neighborhood streets and Fairview Avenue, between Healy Boulevard and Maple Avenue, for safety reasons.

No residents were evacuated, but if the situation had gotten worse, they would have been, Onufrychuk said.

Firefighters used gas level meters on several streets in the area to determine if there was a gas buildup from the leak.

National Grid workers arrived at the home and began shutting the gas line off so repairs could be made.

The pipe was repaired and all roads were reopened at 2:21 p.m.

There were no reported injuries during the incident, Onufrychuk, said.