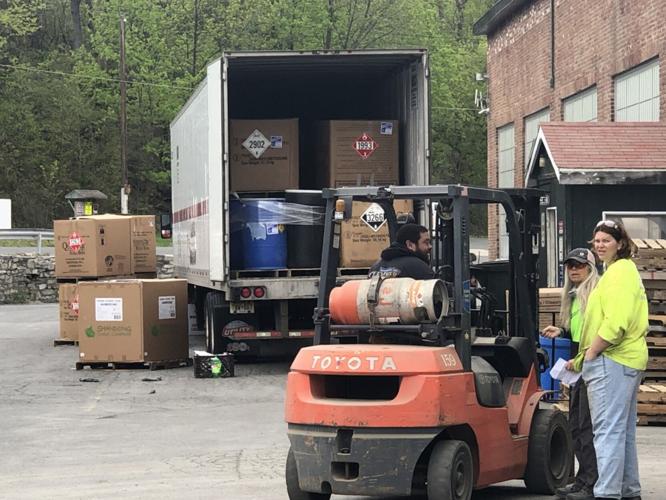 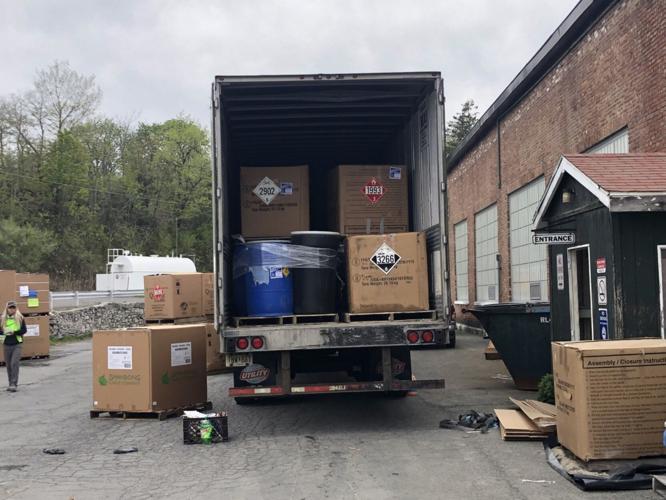 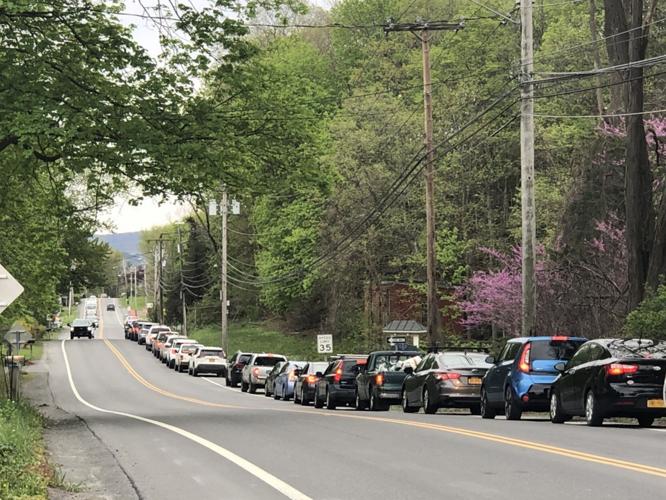 Bill Williams/Columbia-Greene MediaTraffic on Route 23B in Greenport was backed up for a mile during the Columbia County Hazardous Materials collection on Saturday. 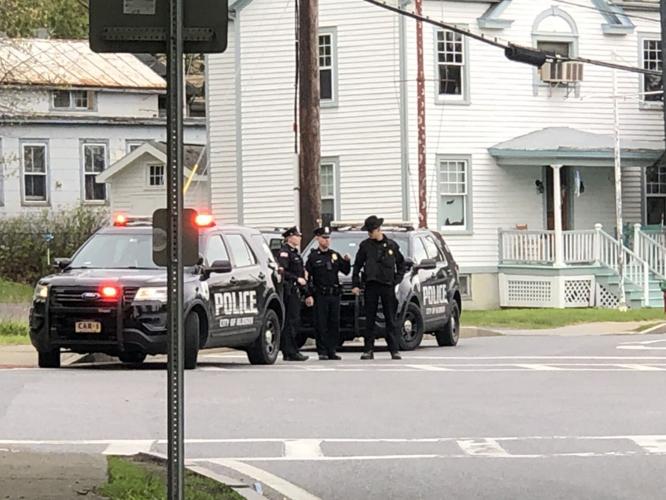 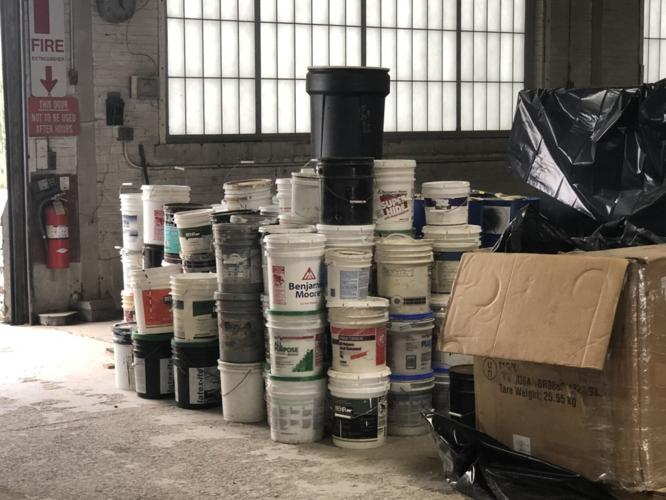 Bill Williams/Columbia-Greene MediaPaint products were the most collected items during the Columbia County Hazardous Materials collection on Saturday. 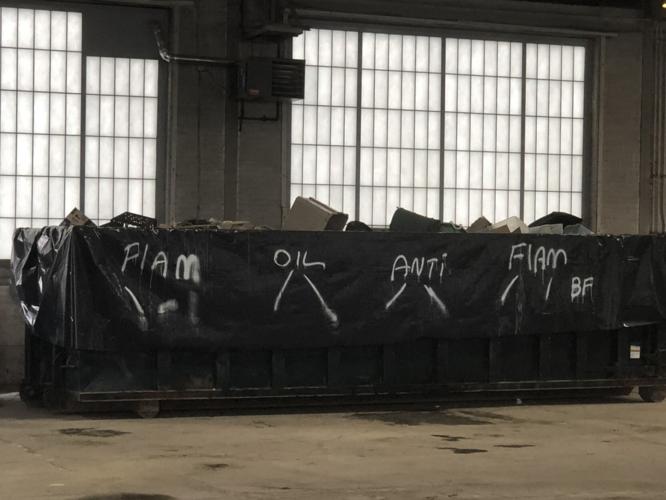 Bill Williams/Columbia-Greene MediaTraffic on Route 23B in Greenport was backed up for a mile during the Columbia County Hazardous Materials collection on Saturday.

Bill Williams/Columbia-Greene MediaPaint products were the most collected items during the Columbia County Hazardous Materials collection on Saturday.

GREENPORT — A record number of households participated in the 32nd annual Columbia County Household Hazardous Collection Day. The number was so large, it resulted in major traffic backups for several hours that were a mile long.

The event took place at the Columbia County Highway Garage on Route 23B in Greenport.

“We’ve been doing this event every year since 1991 and have never seen a turnout like this,” said Jolene Race, Columbia County director of solid waste.

Columbia County residents, who had items to dispose of, starting lining up on Route 23B before 7 a.m., Race said.

The collection was scheduled to run from 8 a.m. until noon, but ended up lasting until 1:45 p.m., before officials had to turn people away, Race said.

Traffic heading east on Route 23B was backed up well into Hudson, at times stretching as far as Fairview Avenue. Traffic on Columbia Turnpike, which merges with Route 23B, was backed up as far as Columbia Memorial Health.

The fire police made sure that side streets were kept open, and were not blocked by the vehicles in the backup, said Greenport fire chief John Onufrychuk, Jr.

Paint products were among the most collected items on Saturday, Race said.

About 35 people were working the event. MXI Environmental Services, the company that takes away the collected items, had a staff of 30, and Columbia County had a staff of five that day, Race said.

Race thinks the increase in participating households was in part due to many homes undergoing renovations during the pandemic and many new home buyers discovering many of these items when they moved in, she said.

Because of the large turnout, and the need to turn so many people away, county officials were discussing the possibility of adding a second collection day really soon, Race said.

“We are currently looking for possible sites to hold it. We’re shooting for early June, most likely on a Sunday,” Race said.

Crews worked throughout the rest of the day Saturday and all day Sunday to load all the collected materials into tractor-trailers. Four trucks were filled from the event, Race said.

This was INSANE. Have gone for many years now, never had an issue getting in and out quickly. Perhaps reserving a spot in a designated time slot would be the answer.