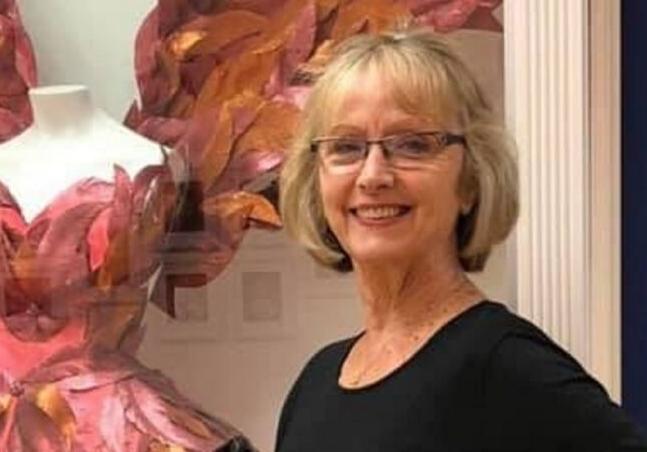 A candlelight memorial, to honor Valatie businesswoman Joan Archer, is scheduled for Sunday evening in the village. Contributed photo 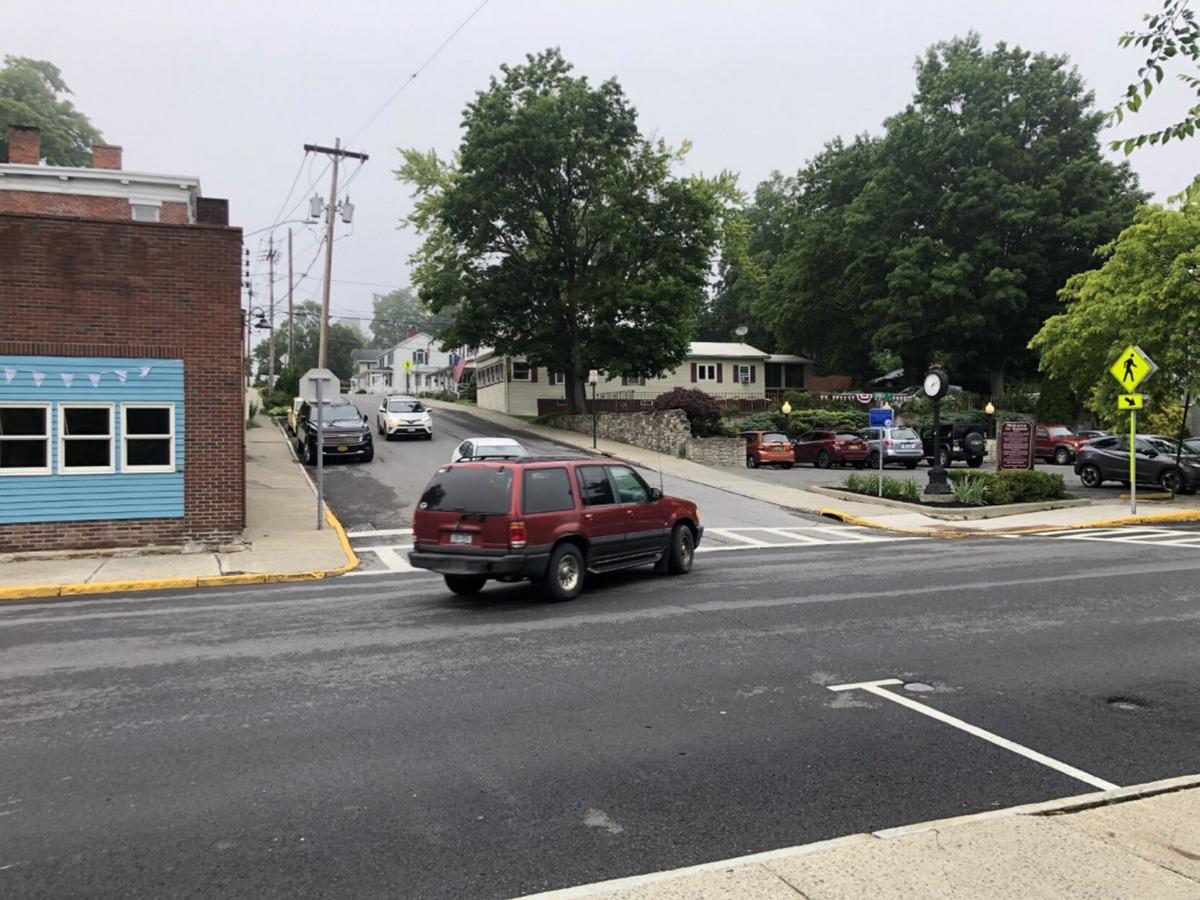 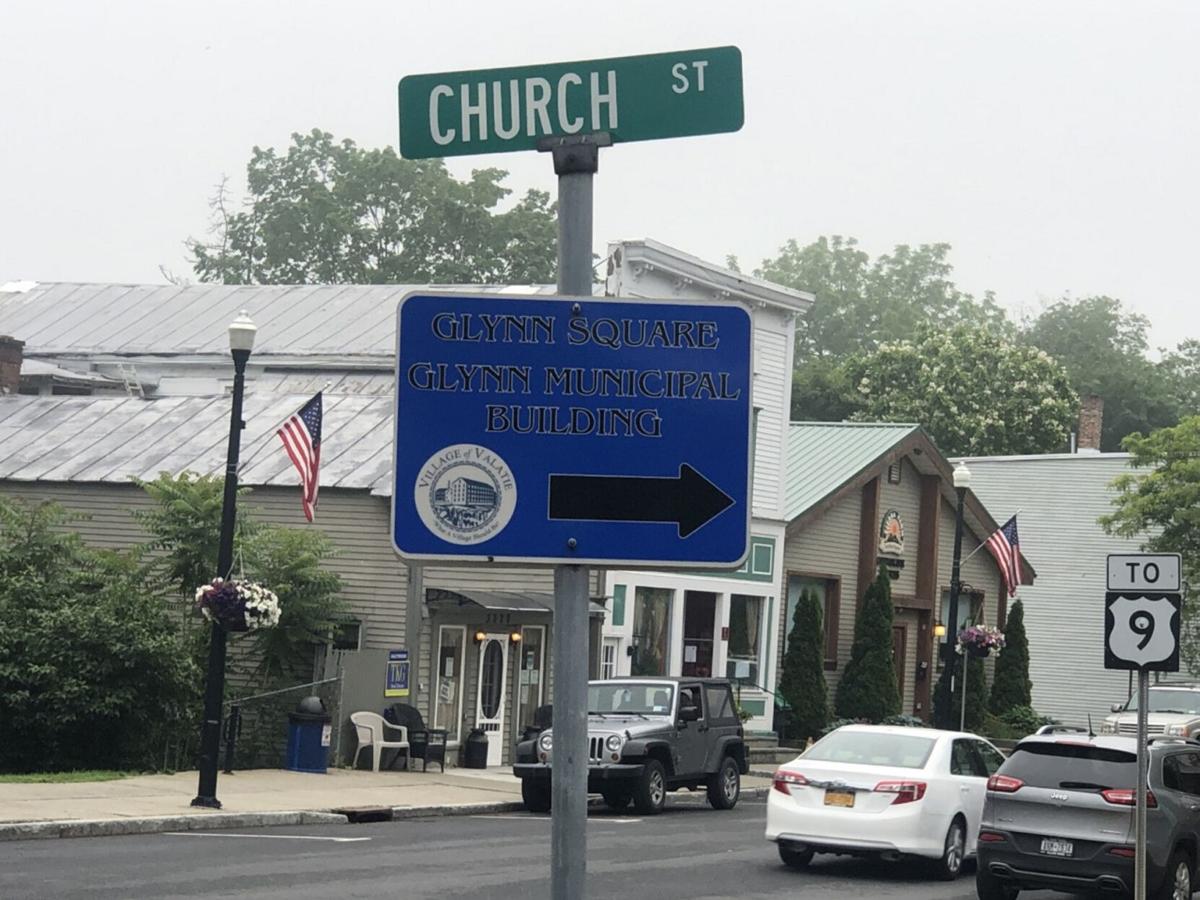 A candlelight memorial, to honor Valatie businesswoman Joan Archer, is scheduled for Sunday evening in the village. Contributed photo

VALATIE — State police Thursday released the name of the man they said was behind the wheel of the car that fatally struck a popular village business owner Monday.

Joan Archer, 77, died Monday at Albany Medical Center, where she underwent emergency surgery after being hit by a car while she was walking on Main Street in Valatie.

The driver of the car, identified by police as David L. Parlman, 26, of Chatham, has not been charged, said Aaron Hicks, public information officer for state police Troop K. The investigation into the crash remains ongoing, Hicks added.

Friends and family of a Valatie resident and business owner will come together Sunday evening at a candlelight memorial to honor her life and her impact on the village. (See related story on page A3).

Archer was the owner of JGA Antiques and Collectibles and has been in business at 3025 Main St., for the past 19 years.

Joan was remembered as kind, funny, caring and smart by members of the community.

Lisa Hill, owner of The Attic, also on Main Street, remembered her friend.

“I’m just devastated by our loss,” Hill said. “Joan was my neighbor, co-conspirator, collaborator and dear personal friend. Her grace and wisdom are unmatched, and her concern for others, sharp wit and frank honesty, me and my family will sorely miss.”

On Monday, at about 12:18 p.m., state police were waved down by good samaritans who alerted them that a vehicle hit a pedestrian at the intersection of Main and Church streets. Valatie Rescue Squad was also sent to the scene by Columbia County 911 and brought Archer to Albany Medical Center with life-threatening injuries, Hicks said.

The initial investigation by police indicated that a 2008 Toyota FJ Cruiser driven by Parlman was traveling east on Main Street and made a left-hand turn onto Church Street. Parlman’s vehicle struck Archer, who was walking west on Main Street inside a marked pedestrian crosswalk, Hicks said.

“After being struck, Joan was thrown over 10 feet uphill where she sustained a serious head injury,” Hill said.

Hill was on hand at Albany Medical Center when Archer was rushed into surgery.

“She (Archer) was in surgery to reduce the swelling and repair the brain bleed when she succumbed to her injuries,” Hill said.

Church Street, between Main Street, and Luther Street, was closed for several hours on Monday, while police investigated.

“This year, there were three accidents, that I know of, that all occurred with a three-and-a-half week period — I believe it was around February,” Hill said.

Change is needed at the intersection, Hill added.

“I would like to see us rally as a community right now to make some real changes,” Hill said. “I believe that the Department of Transportation can address the danger on the street by installing three-way stop signs at the intersection of Church and Main, if not a real stoplight, instead. This is the center of town. It would not back traffic up to Route 9 or the 203 bridge and there is no reason why this couldn’t be done. Our voices will be heard.”

“She has done a lot for the village, and will certainly be missed,” Bevins said.

“Joan always had a smile, and was one of the friendliest people I’ve ever known,” Leader said. “She was always seen walking.”

The Valatie Fire Department and Columbia County Sheriff’s Office assisted at the scene on Monday.