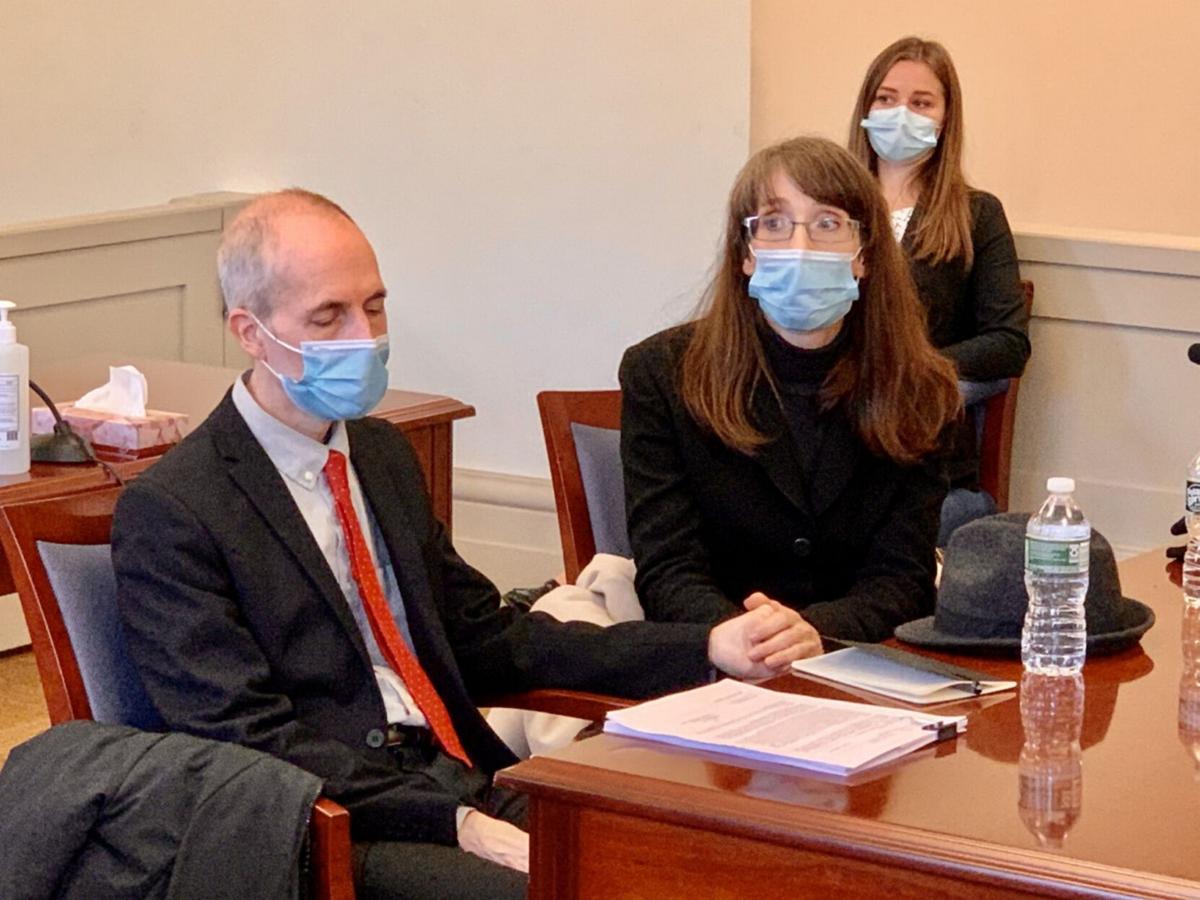 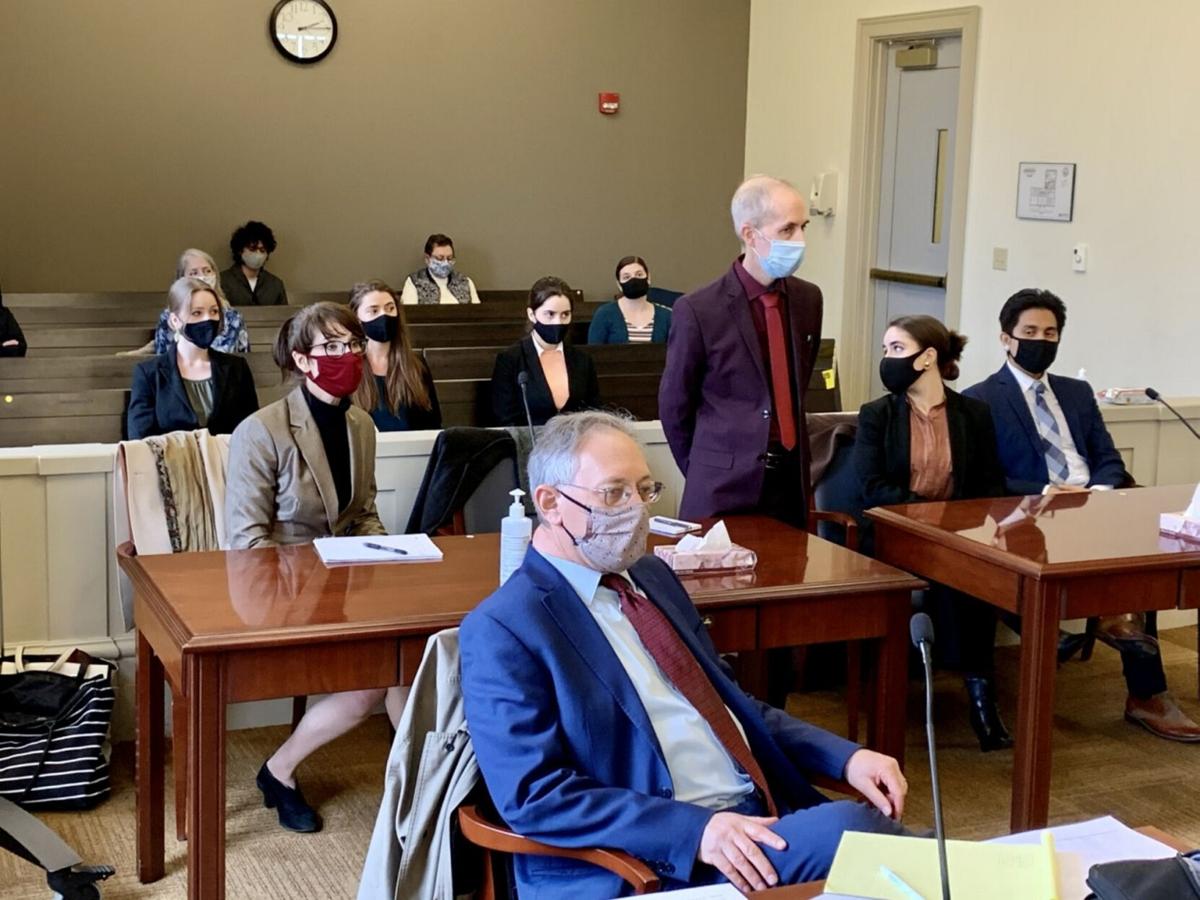 HUDSON — An Austerlitz family was sentenced in Columbia County Court on Thursday to probation and community service in the death of 12-year-old Evanna Tranberg-Bennett in 2019.

Koweek asked the family if there was anything they wanted to say at the sentencing. All seven stated they had said everything they wished to say in an affidavit and PSI, or pre-sentencing investigation.

Attorney Michael Sussman, of Goshen, represented all seven defendants Thursday. He said the affidavit and PSI were filed on Feb. 16, 2021.

Koweek said he takes community service hours seriously. He said the defendants are required to fulfill their required hours by Sept. 1, 2021.

The hours must be served with a legitimate nonprofit organization such as a church, fire department or other civic organization.

“The parents and relatives understood as they indicated that they might have done more on the date that Evanna passed and obviously for the family it’s a huge tragedy that they will never forget,” Sussman said after the sentencing. “Beyond that we’re looking forward to family reunification.”

The girl, who was identified by Sussman after the sentencing, was pronounced dead Dec. 6, 2019. Three days earlier she was found unresponsive by emergency medical technicians with the Chatham Rescue Squad.

The girl was brought from her home to Columbia Memorial Health in Hudson and was then transferred to Albany Medical Center on Dec. 5, 2019, when she went into cardiac arrest.

Doctors and nurses attempted to revive the girl but were unsuccessful.

The child had been showing symptoms of pneumonia and end-stage kidney disease, according to court papers.

All of the defendants admitted they were responsible for the care of the child at all relevant times, according to the Columbia County District Attorney’s Office.

They were also aware of her illness and progressive symptoms, including, ultimately, swelling of her feet, legs and abdomen, and that they did not contact emergency personnel or take the child to a doctor or hospital in a timely manner, according to the district attorney’s office.

The family had initially been arraigned on a charge of second-degree manslaughter, a class C felony, in connection with the girl’s death. They pleaded not guilty.