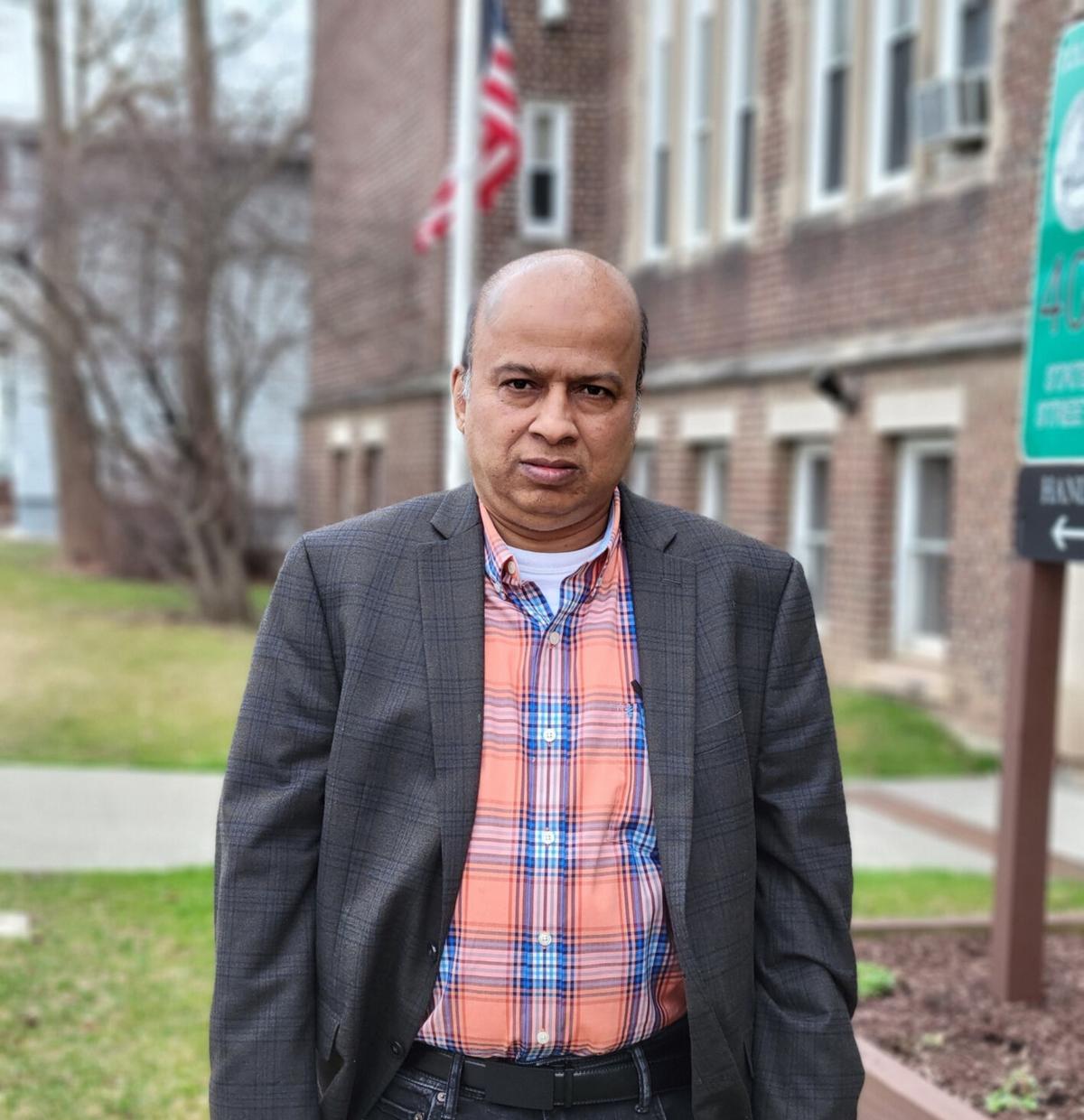 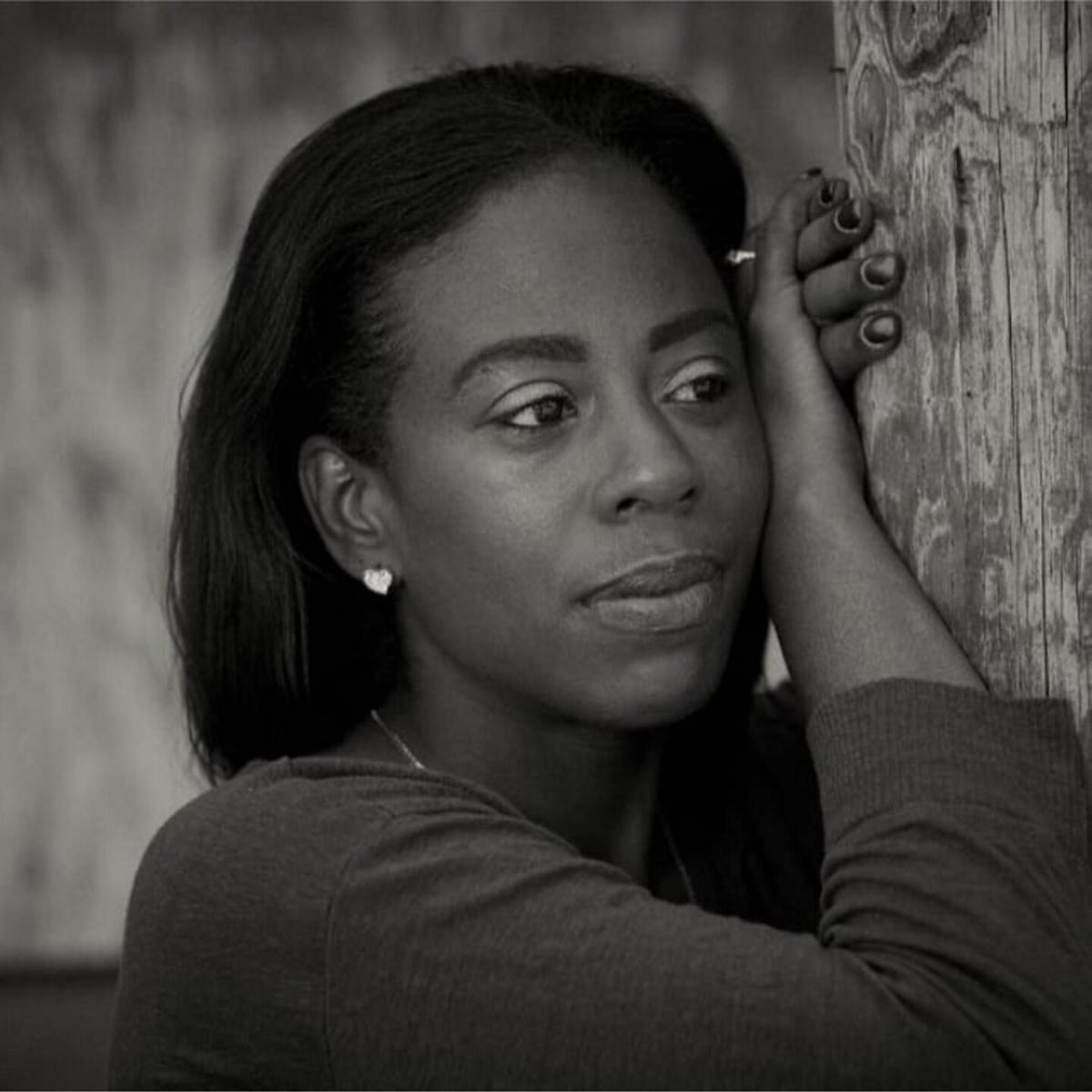 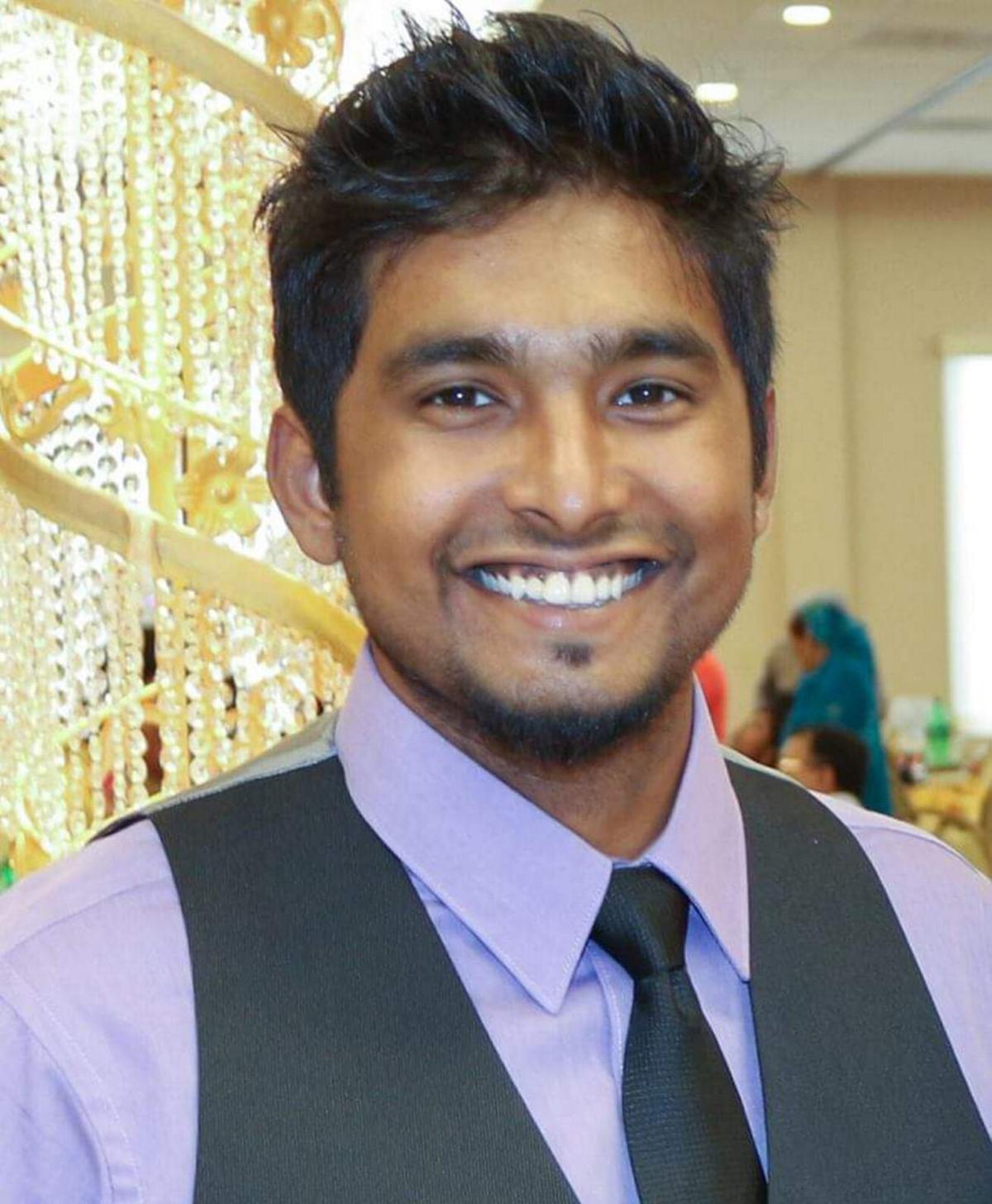 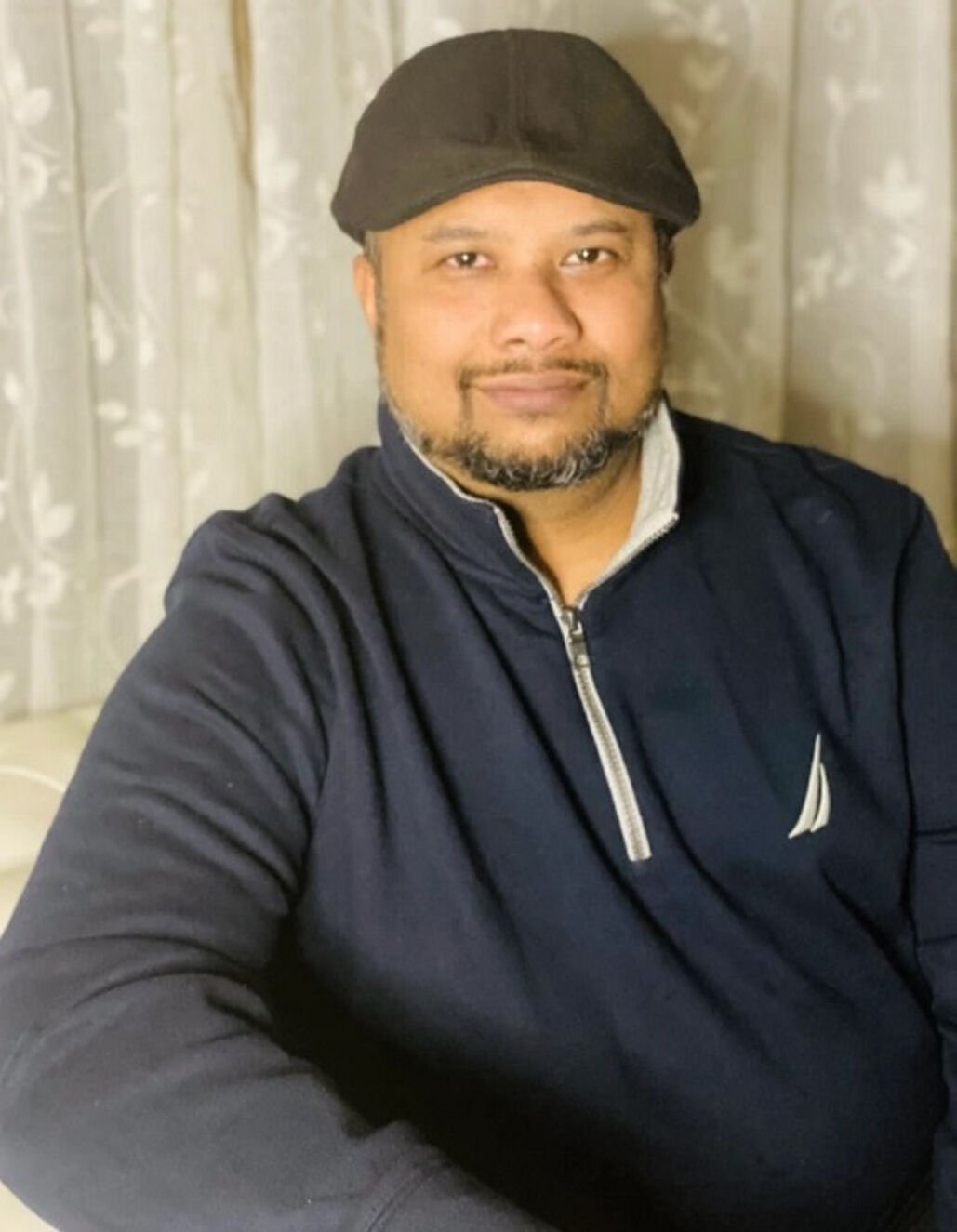 Jones did not respond to multiple requests for responses to a candidate questionnaire.

Miah, 60, is in his fourth year as 2nd Ward Supervisor and previously served as an alderman for 11 years. He works as a Front End Associate at Home Depot in Catskill. Miah wants to complete his unfinished work by extending his time as supervisor, he said.

“I am planning to continue implementing a wide range of my personal and professional experiences that will contribute greatly to the growth of Columbia County and Hudson city,” he said.

The top issues facing the community are the COVID-19 outbreak, public safety and affordable housing, Miah said. Members of the community are out of work and struggling to afford adequate food and pay rent due to the economic impacts of the pandemic, he said.

In terms of public safety, the county should promote transparency, gain public trust and ensure residents and business owners are safe with a police department that is responsive, trustworthy and engaged in the well-being of the community. Affordable and quality housing for low-income, senior and homeless people is a big issue in the community, and the county can work with housing organizations, Miah said.

Miah pointed to his experience working with minorities in the community as for why he is best for the office.

“There is no other candidate that has more experience, has been more dedicated to the community, or has had as many years serving the Hudson community in so many areas as myself,” he said.

Miah created a list of seniors, essential workers and people with underlying illnesses and helped them with COVID-19 vaccination sign-ups and spread awareness about self-quarantine and CDC guidelines, he said. He also supported efforts to bring services to Bliss Towers, assisted in designating new plots for the Bengali community at the Cedar Park Cemetery, advocated for affordable housing and served on the public safety and police reform committee where his recommendations were implemented.

Garriga is in her eighth year as 2nd Ward Alderwoman and seventh year as Majority Leader. She works as an office manager for the Hudson/Catskill Housing Coalition, a Speedway employee and an entrepreneur with her hair and body product company called Moisturize Me.

Garriga is starting a new organization called the Black Entrepreneurs Market, is on the Columbia Opportunities Board and is the vice chairwoman of a criminal justice reform group It Could Happen to You. Garriga said she looks forward to working as 2nd Ward Supervisor.

“I think I have been a great example of the work that needs to be done and how to get it done,” she said.

As an alderwoman, she has listened to her constituents over the years, and plans to do the same as a supervisor, she said.

“I listened to the people,” she said. “I listened to their issues, their concerns, their compliments, their ideas and I brought them all to the table, and that’s my plan for 2nd Ward supervisor.” Her constituents, she said, gave her a nickname: “Garriga Gets-it-Done.”

The top issues facing the community are housing and mental health issues, she said. Constituents have spoken to her about losing housing.

The county needs programs to address “things people are struggling from that need to be recognized and acknowledged,” such as depression, she said. “The county is doing a wonderful job, but there’s things that people feel unheard and those are the issues that I would bring forward in the county.”

Garriga thinks she is a good fit for supervisor because she is someone people can depend on. Garriga loves the 2nd Ward and the people in it, she said.

Rony, 33, is a biotechnology specialist at Regeneron who grew up in the 2nd Ward. Aside from his college education at Stony Brook University in Long Island, Rony has called the 2nd Ward his home since landing in New York City in 1996.

“I have seen all the problems that plague my neighbors and friends and family in the 2nd Ward,” he said.

Rony is running in the primary to do his part to improve the lives of his neighbors and community members in the 2nd Ward and city at large.

“The 2nd Ward is suffering from a serious shortage of affordable housing for those that are long-term members of the Hudson community,” he said. “The recent revival of Hudson has been swift and beautiful in many aspects. But more needs to be done so that those that are already living here are considered and made to be part of this long needed urban renewal.”

The city needs to make plans for more affordable housing and create programs that help locals gain the skills necessary to contribute to the many businesses that have taken root in Hudson, Rony said. Rony created the Hudson Bangladeshi Cultural Fair in 2011, an annual event that actively promotes the vibrant food and culture unique to Hudson and provides fun for the whole community.

“I believe I can continue to contribute to the growth of Hudson, but most importantly advocate for those whose voices have been ignored or left unheard,” he said.

Sarowar, 43, is in his fourth year on the Common Council running for another term. Sarowar works as a shipping manager/security officer. Public safety and equal job opportunities are the top issues facing the community for Sarowar.

“Hudson is what it is today because of the residents who live here,” he said. “They deserve to live in a safe environment where they are protected and can rely on the police department.”

Everyone has the right to be employed no matter their race, gender or sexual orientation, Sarowar said.

“We are all equal and deserve to be treated as such,” he said. “Everyone brings importance to the table and no one should be left out, especially when it comes to job opportunities.”

Sarowar’s experience and achievements as an alderman makes him right for the office, he said.

“Not to mention, I am an excellent communicator, which will allow me to reach my goals to better our city,” he said.

Sarowar chaired the council’s Police Committee and served on the Police Advisory and Reconciliation Commission. He helped the Bengali community get its own cemetery, set up a COVID-19 clinic, delivered food to families in need during the pandemic and created a satellite program at Bliss Towers for the departments of Social Services, Aging and Public Health, he said.