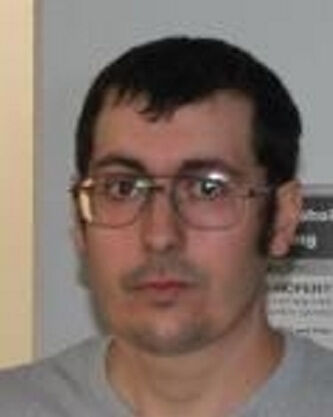 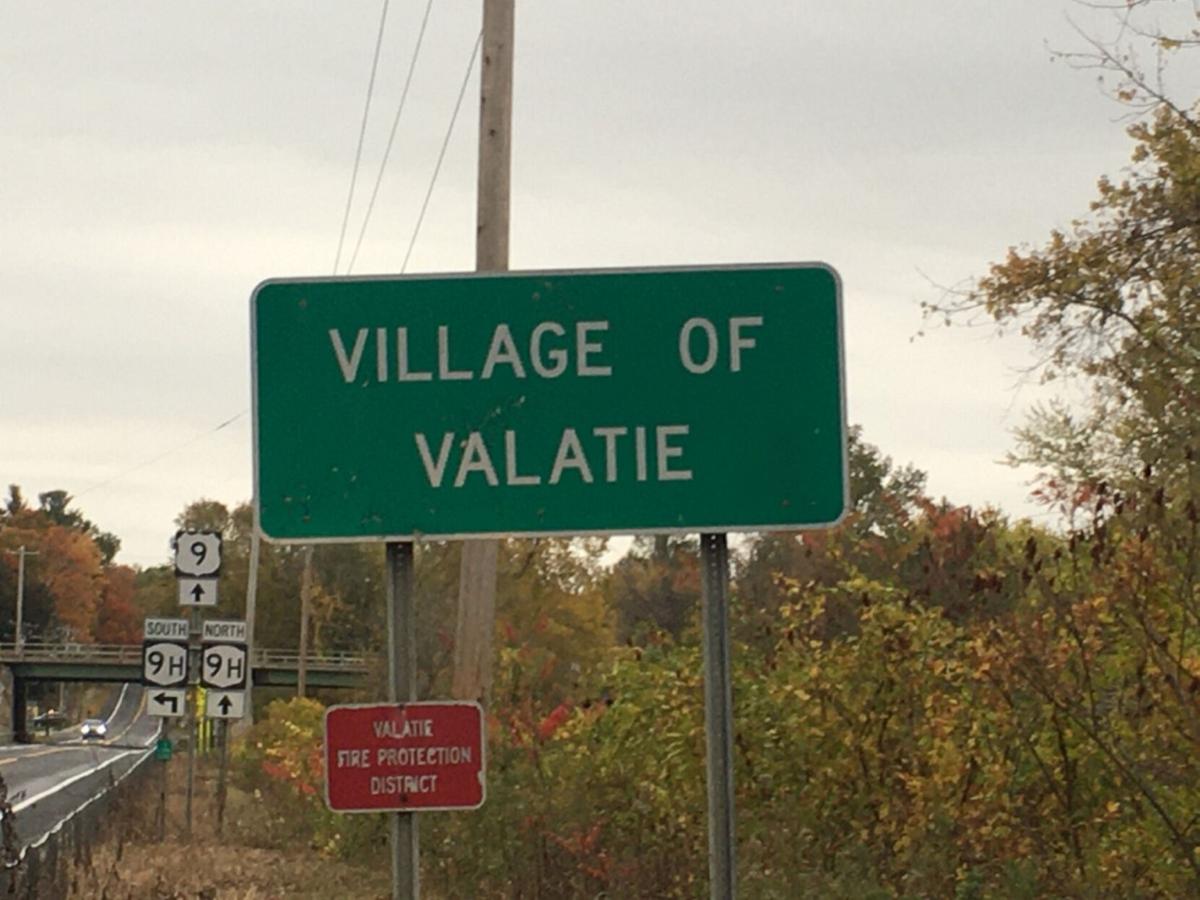 Joseph M. Benvenuto, 29, was charged Saturday with five counts of possessing a sexual performance by a child, a class E felony, Hicks said.

State police received a tip about the alleged crime about two weeks ago.

In December 2019, a search warrant issued by Columbia County Court was executed by police at Benvenuto’s home, where several electronic devices were seized, Hicks said.

Following his arrest, Benvenuto was given appearance tickets for Kinderhook Town Court. His next appearance is scheduled for Oct. 27, Hicks said.

State police investigators are attempting to determine if Benvenuto had any suspicious contact with persons in the Valatie area, Hicks said.

If you believe you have any information regarding suspicious or criminal behavior in which Benvenuto may be involved, contact state police at 845-677-7300. Refer to case No. 9200693, Hicks said.

The investigation was conducted by the state police Bureau of Criminal Investigation at Livingston, and the Troop K computer crimes unit, Hicks said.