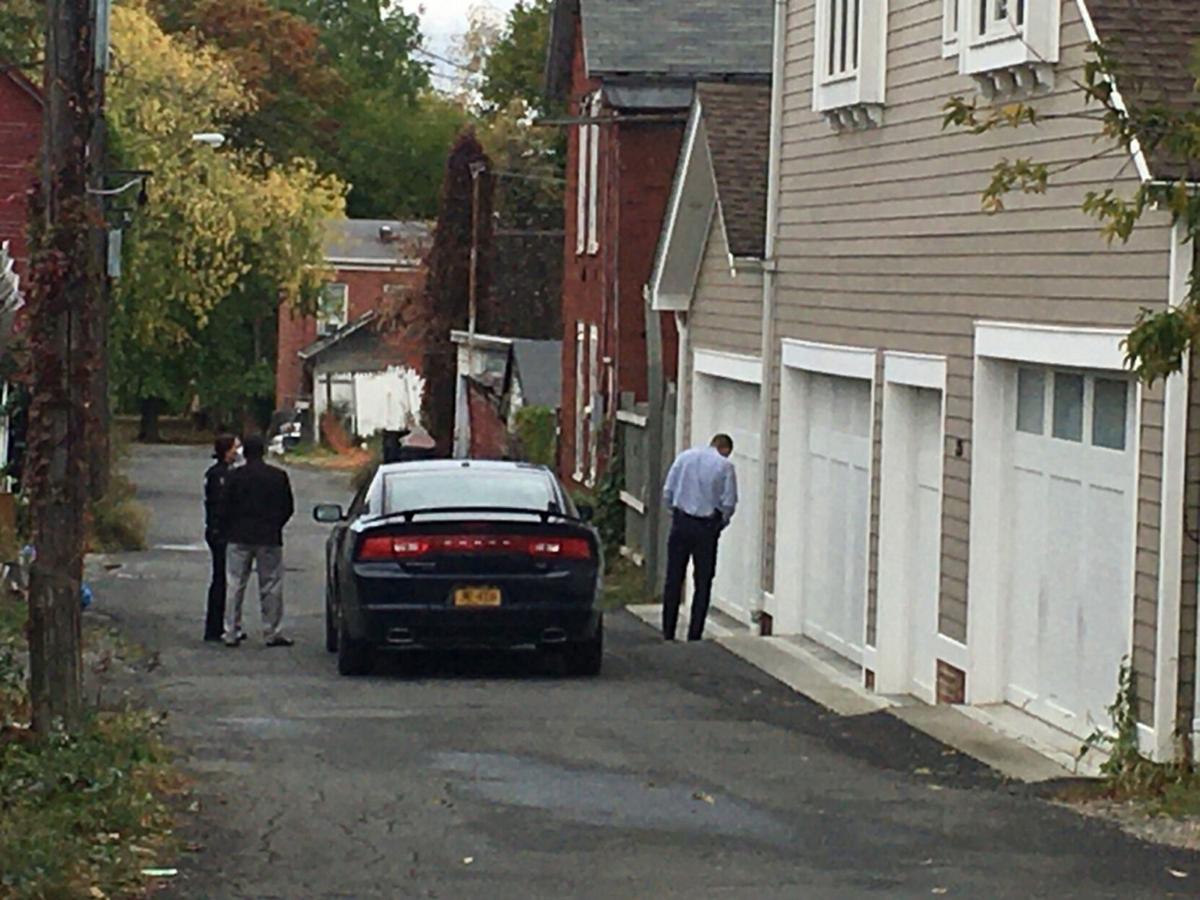 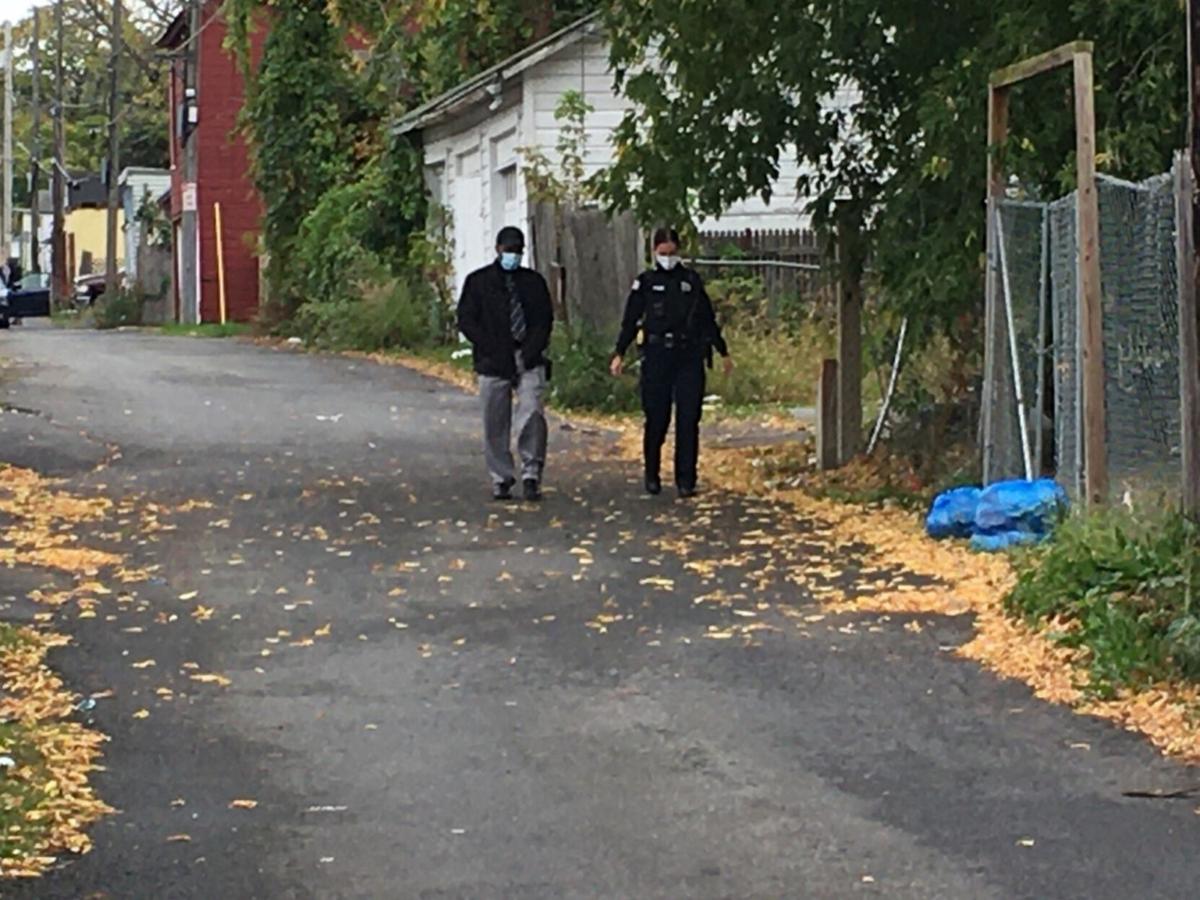 Rope Alley in Hudson was one of two locations where shots were reported to be fired Sunday night and Monday morning. Bill Williams/Columbia-Greene Media

Rope Alley in Hudson was one of two locations where shots were reported to be fired Sunday night and Monday morning. Bill Williams/Columbia-Greene Media

No injuries were reported in either incident, Moore said.

The first shooting happened at about 11 p.m. Sunday, when Hudson police received numerous calls from residents reporting they heard shots fired in the area of North Second and Columbia streets.

Police responded to the scene and found one shell casing on the 200 block of Columbia, Moore said.

The second incident was reported to police at about 2:33 a.m., when they began receiving numerous calls from residents on State Street saying they heard gunshots in the area of the 200 block of Rope Alley. Rope Alley runs between State and Robinson streets. Four or five shots were reported by residents, Moore said.

Officers were combing Rope Alley on Monday morning, but have not found any shell casings at this time, Moore said.

Some witnesses who heard the shootings are refusing to cooperate with police out of fear of retribution, Moore said.

“The witnesses cited bail reform and reasoned the shooter [or shooters] would simply be released after their arrest,” Moore said.

“We are investigating the two together,” Moore said.

Police are continuing to interview residents in the area of both shootings and are checking security camera video from residences and businesses.

“We are making progress,” Moore said.

These were the sixth and seventh shootings in Hudson this year.

The last one was on July 27, when a building at Hudson Terrace Apartments on Front Street was struck by bullets fired in Cherry Alley between South First and South Front streets.

Two men were seen leaving the area after the shots were heard. Five bullet casings were found by police, Moore said. No injuries were reported and no arrests have been made in the case.

On May 16, a shooting in the parking lot of Hudson Terrace Apartments left an 18-year-old Stottville man dead and a 30-year-old man from Albany paralyzed.

The May 2 drive-by would later be connected to the fatal May 16 shooting, Moore said.

On March 28, shots were fired at Cherry Alley and South First Street. That incident would also be linked to the fatal May 16 shooting, Moore said.

On Feb. 2, shots were fired in the area of State and North Sixth streets. Nobody was injured in that Sunday morning incident. The police investigation stalled after witnesses stopped cooperating with police, Moore said.

Anyone with information on the latest shooting incidents is asked to call Hudson police at 518-828-3388. All information will be kept confidential, Moore said.