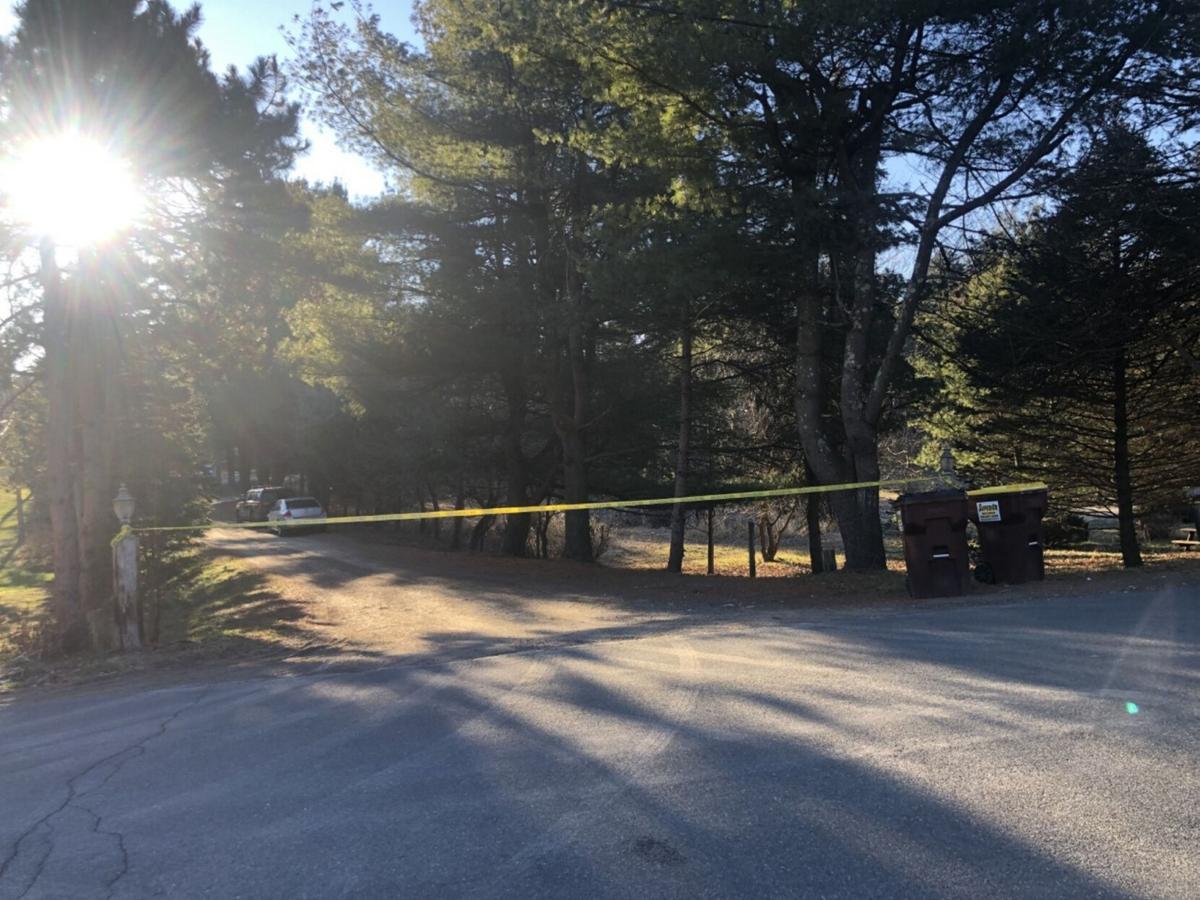 Police tape blocks the driveway, at a home in Livingston, following a stabbing Tuesday. 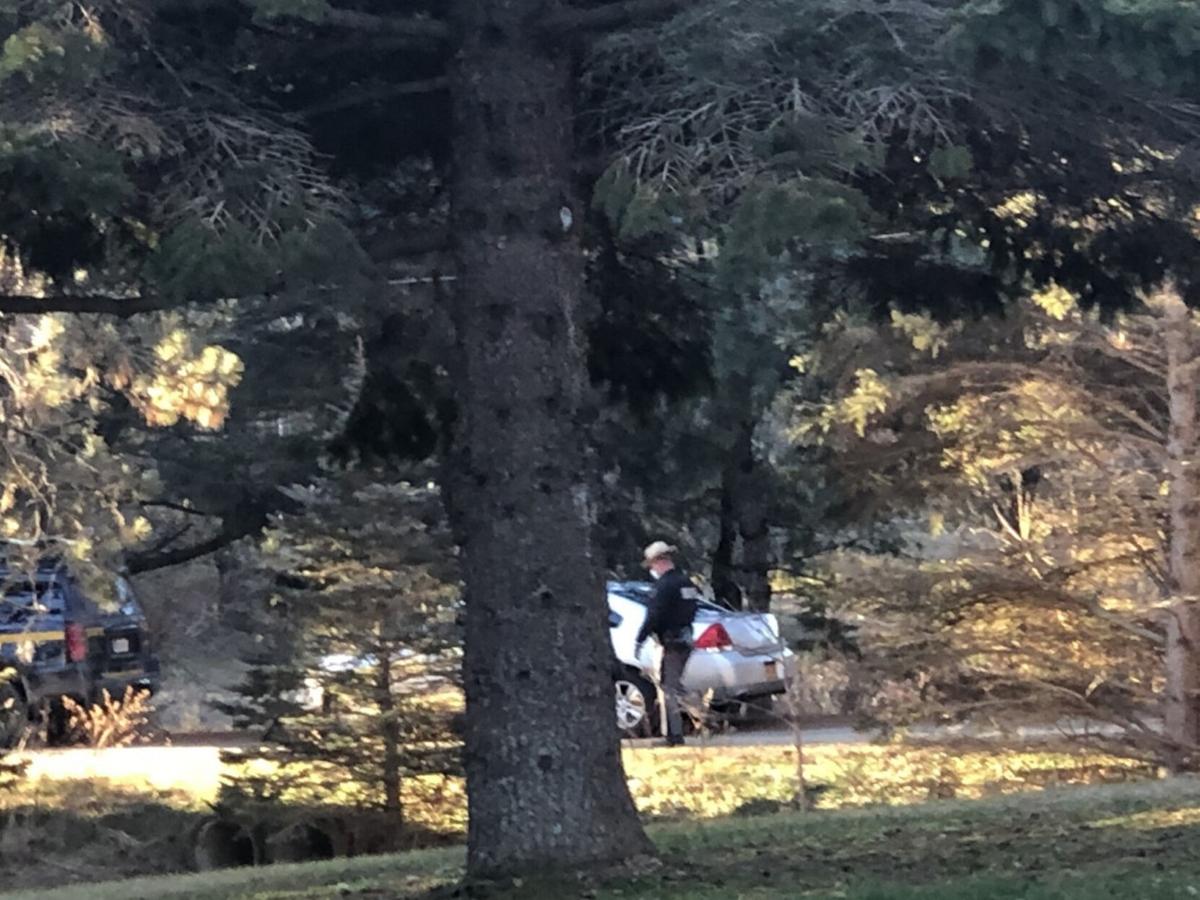 Bill Williams/Columbia-Greene Media Multiple state troopers were on the scene at a home in Livingston, following a stabbing Tuesday. 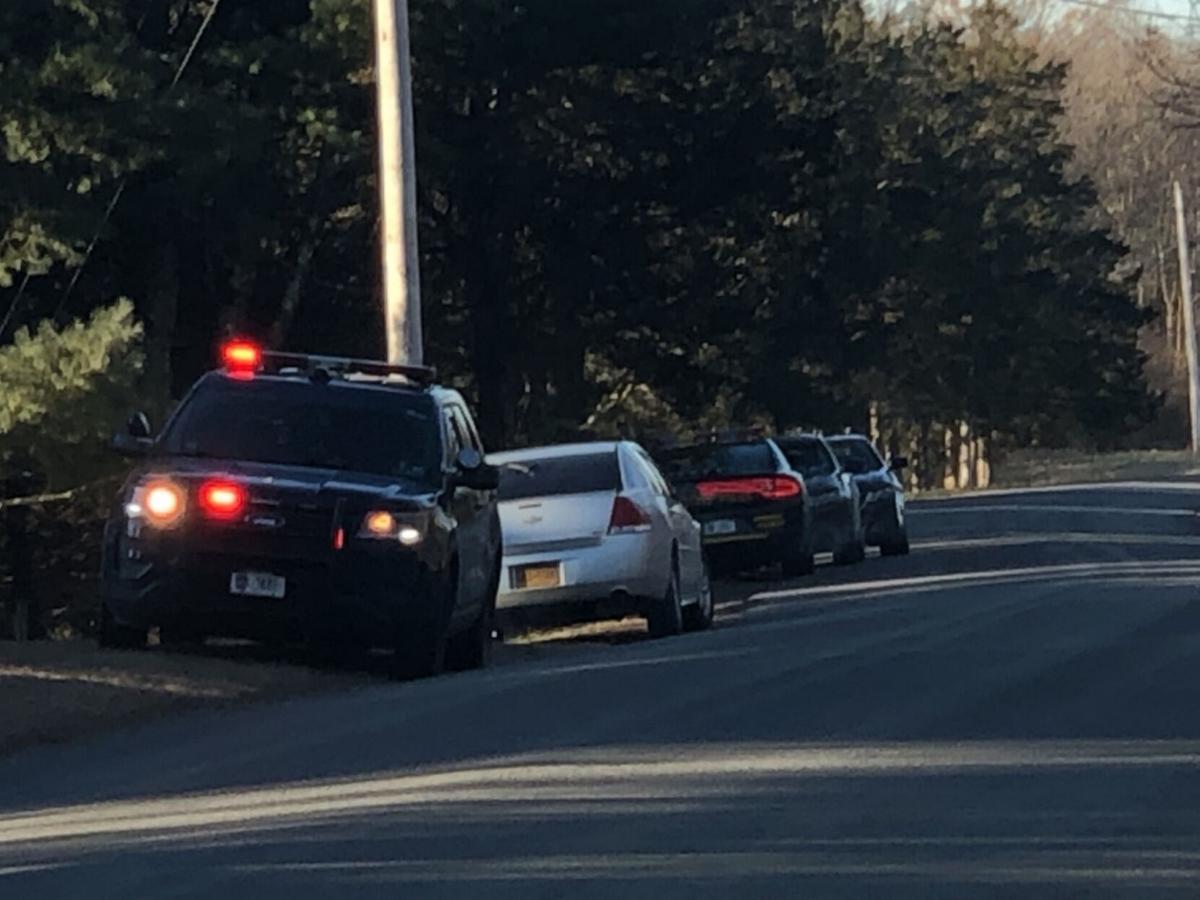 Police tape blocks the driveway, at a home in Livingston, following a stabbing Tuesday.

Bill Williams/Columbia-Greene Media Multiple state troopers were on the scene at a home in Livingston, following a stabbing Tuesday.

LIVINGSTON — A man and a woman were taken to area hospitals following a domestic dispute Tuesday morning in Livingston that resulted in the stabbing of a man, said Aaron Hicks, public information officer for state police Troop K.

The man who was stabbed suffered an injury to his hand. He was taken to Albany Medical Center by Northern Dutchess Paramedics with non-life threatening injuries, Hicks said.

The second victim was taken to Columbia Memorial Health by Greenport Rescue Squad for evaluation. Details of their injuries were not released by police.

The stabbing victim was male and the other victim was female, said Eric Barnes, senior investigator for state police Bureau of Criminal Investigation in Livingston.

Police have not identified either of the individuals involved, citing the ongoing investigation.

Police did not say whether any charges will be filed.

At about 8:23 a.m., Columbia County 911 sent state police and Northern Dutchess Paramedics to 266 Bells Pond Road after receiving a report that a man had been stabbed at that address.

When police arrived at the home, they requested that a second ambulance respond to evaluate a woman who reported that she had been assaulted.

State police remained at the home Tuesday morning to investigate the incident.

Police said this was an isolated domestic incident and there is no public threat, Barnes said.

Police tape was strung across the entrance to the home’s long driveway while the investigation was taking place.