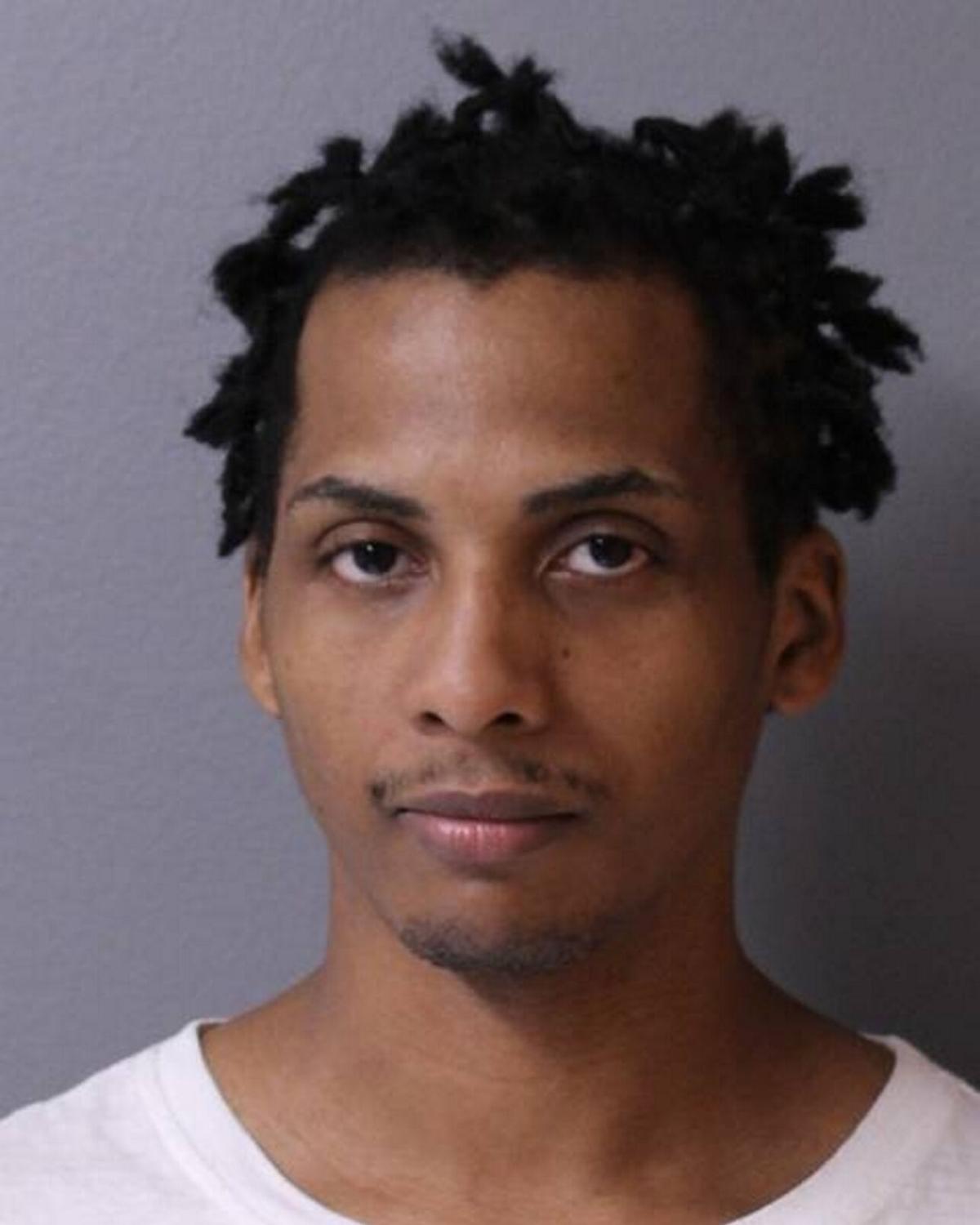 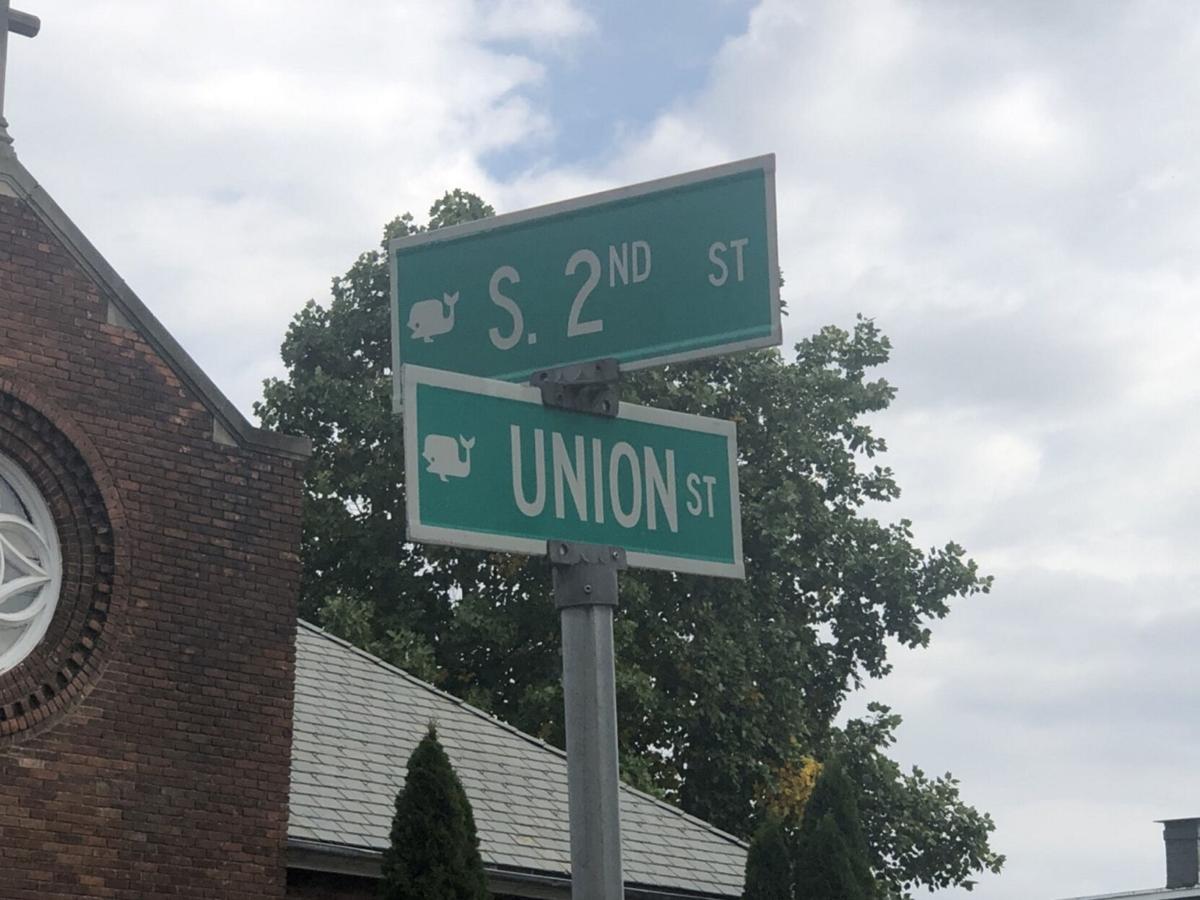 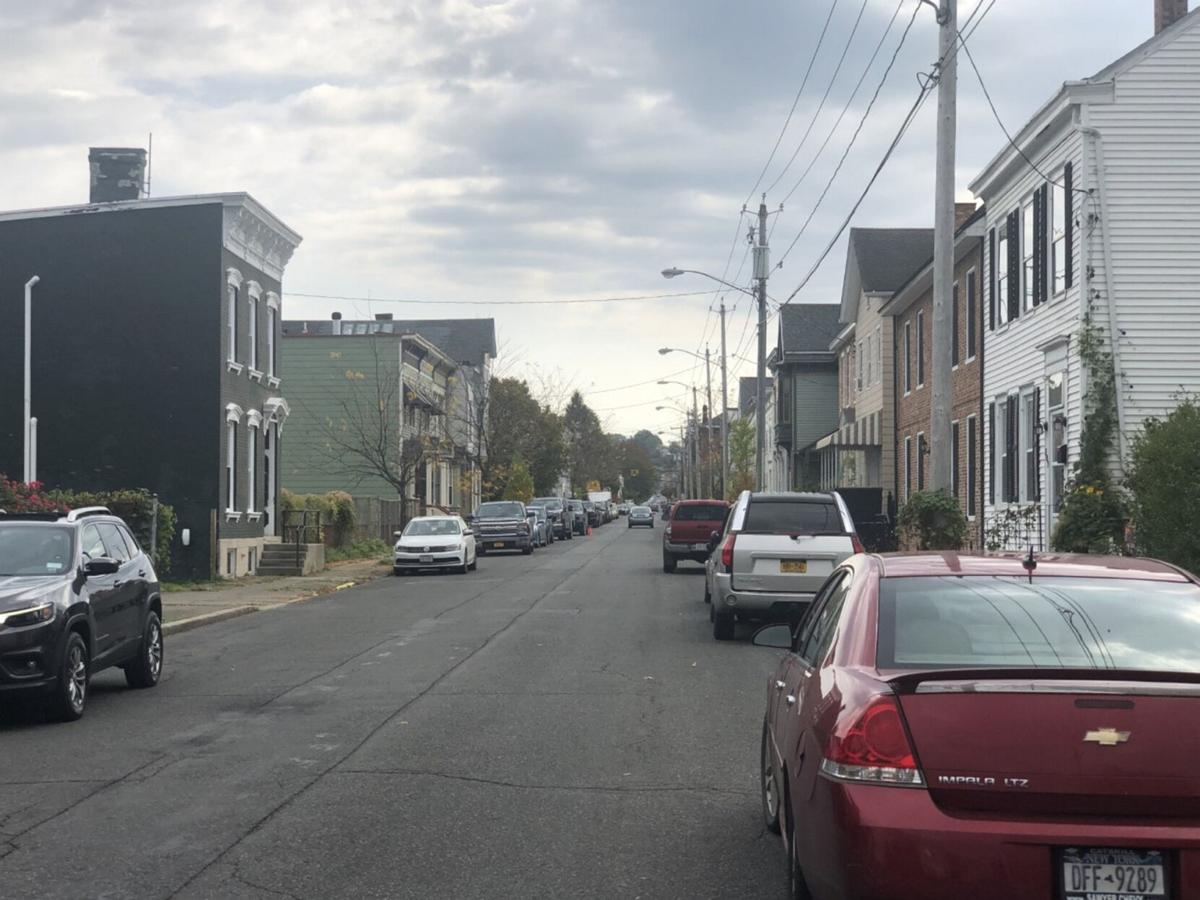 HUDSON — A sleeping woman was shocked early Thursday morning when she woke up to find a strange man in her room, Hudson Police Chief L. Edward Moore said Friday.

Isaac O. Gray, 29, of Hudson, was arrested shortly after the incident, Moore said.

The woman was a guest of the homeowners at a residence on the 200 block of Union Street, Moore said. She was awakened by someone in the doorway shining a flashlight.

The woman assumed Gray was one of the homeowners and turned on the bedroom light only to find a complete stranger standing in the room, Moore said. The woman screamed and Gray fled the room.

The male owner of the home confronted Gray and pushed him out of the home while police were contacted, Moore said.

At about 1:41 a.m., Hudson police responded to the scene after they were notified that the home was being burglarized.

Officers arrived at the home within minutes, Moore said.

Police interviewed the residents of the home, who gave a description of the suspect, including that he was wearing a plaid hoodie, Moore said.

Six minutes later, at 1:47 a.m., Sgt. Nick Hodges found Gray, who matched the description they were given, a short distance away on the 300 block of Union Street, Moore said.

Gray was taken into custody without incident, Moore said

When he was taken into custody, Gray was allegedly in possession of two items that were taken from the home — a bottle of wine and an article of clothing, Moore said.

The homeowners later identified Gray as the man who was seen inside the home, Moore said.

Gray was charged with second-degree burglary, a felony, and petit larceny, a misdemeanor.

Gray was arraigned in Hudson City Court before Judge Brian Herman. He was sent to the Columbia County Jail in lieu of $1,000 bail.

In past incidents, Gray has been charged with assault, strangulation, criminal contempt, menacing and criminal possession of a weapon, Moore said.

Under state penal law, second-degree burglary as a person who knowingly enters, or remains unlawfully in a building with intent to commit a crime, or the building is a dwelling.

If convicted, the penalty is a minimum of three and a half years in state prison, and up to 15 years, depending on the defendant’s prior criminal history.