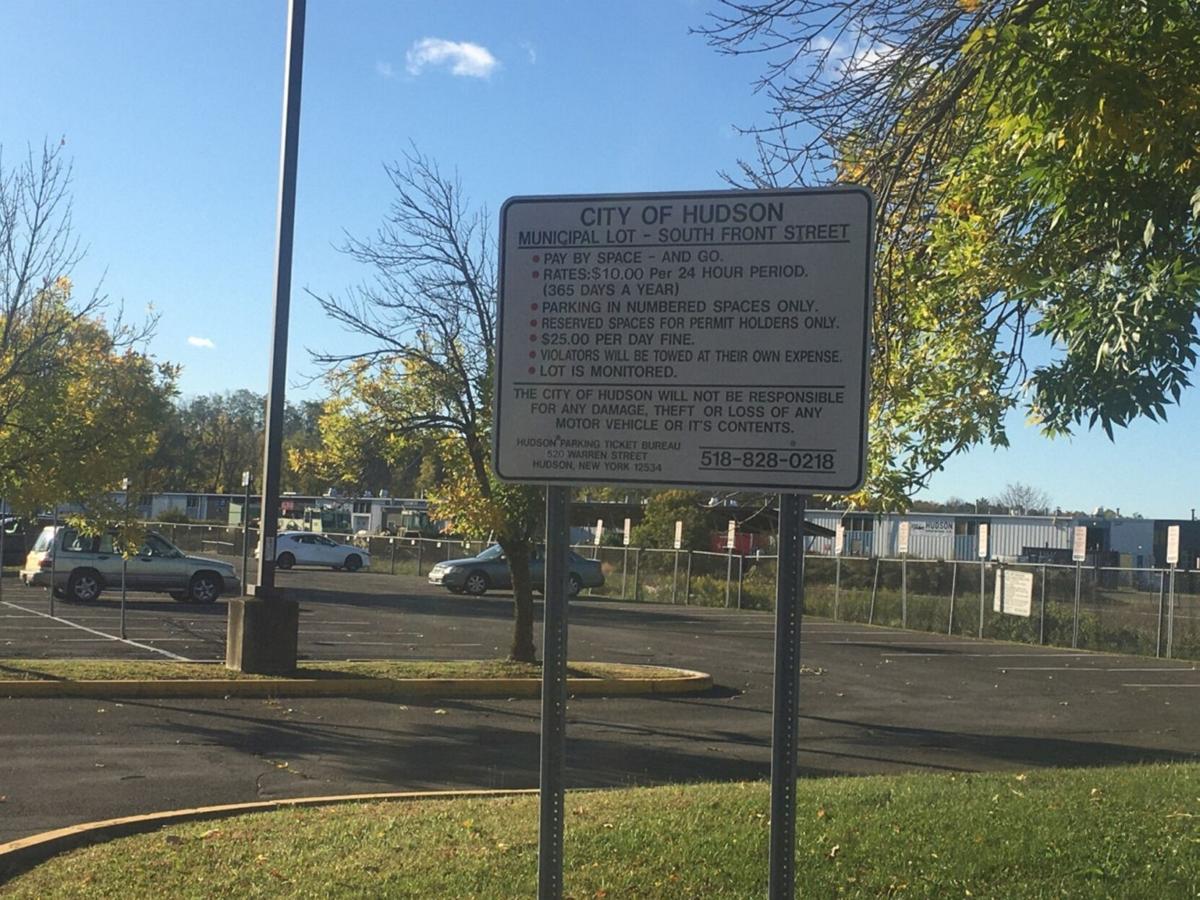 Bill Williams/Columbia-Greene MediaHudson police are investigating vehicle break-ins, including one at the Amtrak parking lot in Hudson. 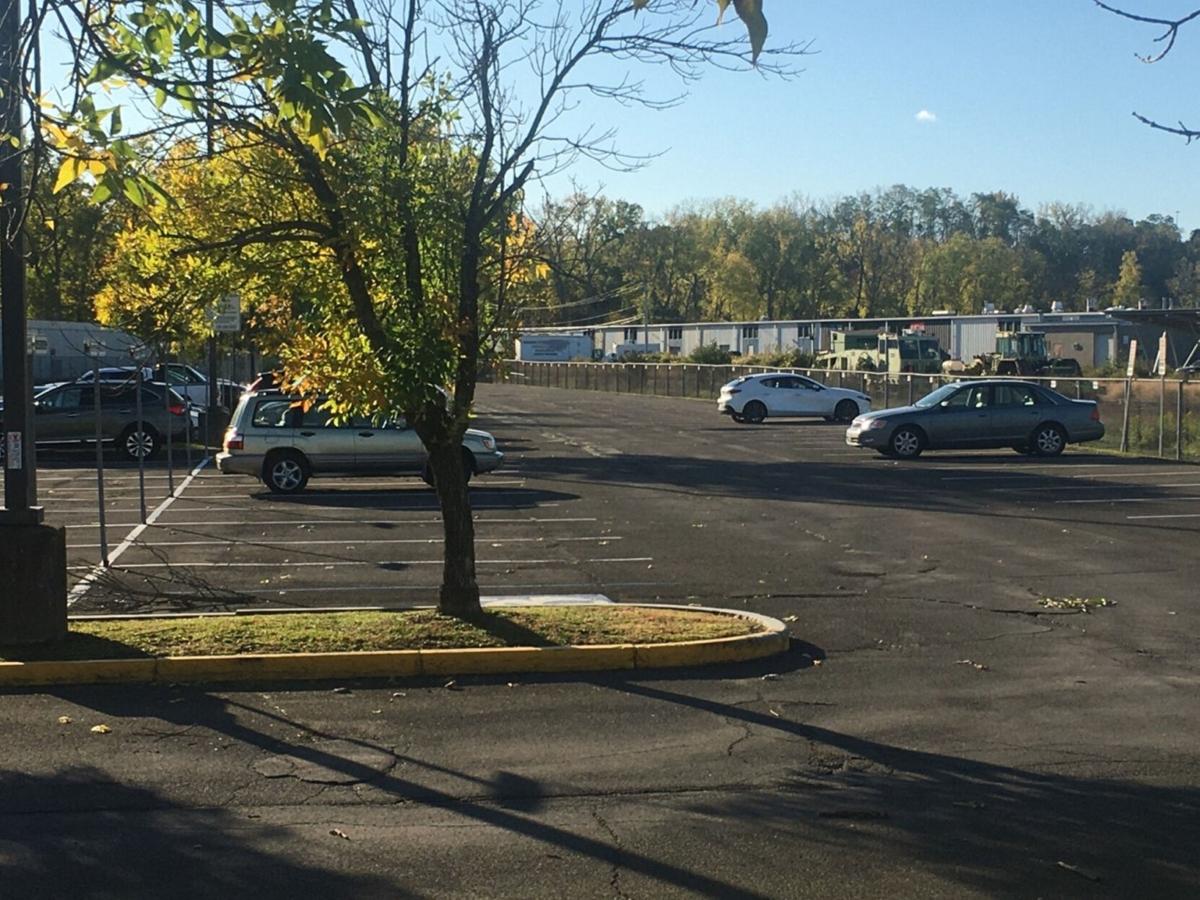 Bill Williams/Columbia-Greene MediaHudson police are investigating vehicle break-ins, including one at the Amtrak parking lot in Hudson.

HUDSON — A Stockport man was charged with possession of stolen property after he was found with credit cards allegedly taken from a car parked at Columbia Memorial Hospital, police said.

On Monday at about 10:22 p.m., Hudson officers Kevin Keyser and Randy Strattman were making a routine check of the Amtrak long-term parking lot on South Front Street when they found a parked vehicle with the passenger-side window smashed in, Moore said.

Police continued checking the area and found Szepessy, seated in his vehicle, with small cuts to his hand, Moore said.

The two officers located the owner of the credit cards at Columbia Memorial Hospital, where she is employed, Moore said. Her vehicle was found in the hospital parking garage with a broken window and her purse was missing.

The investigation is ongoing and more charges may be pending, Moore said.

Plan for these college costs

Outsmarting Squirrels at The Birdfeeder, The Natural Way