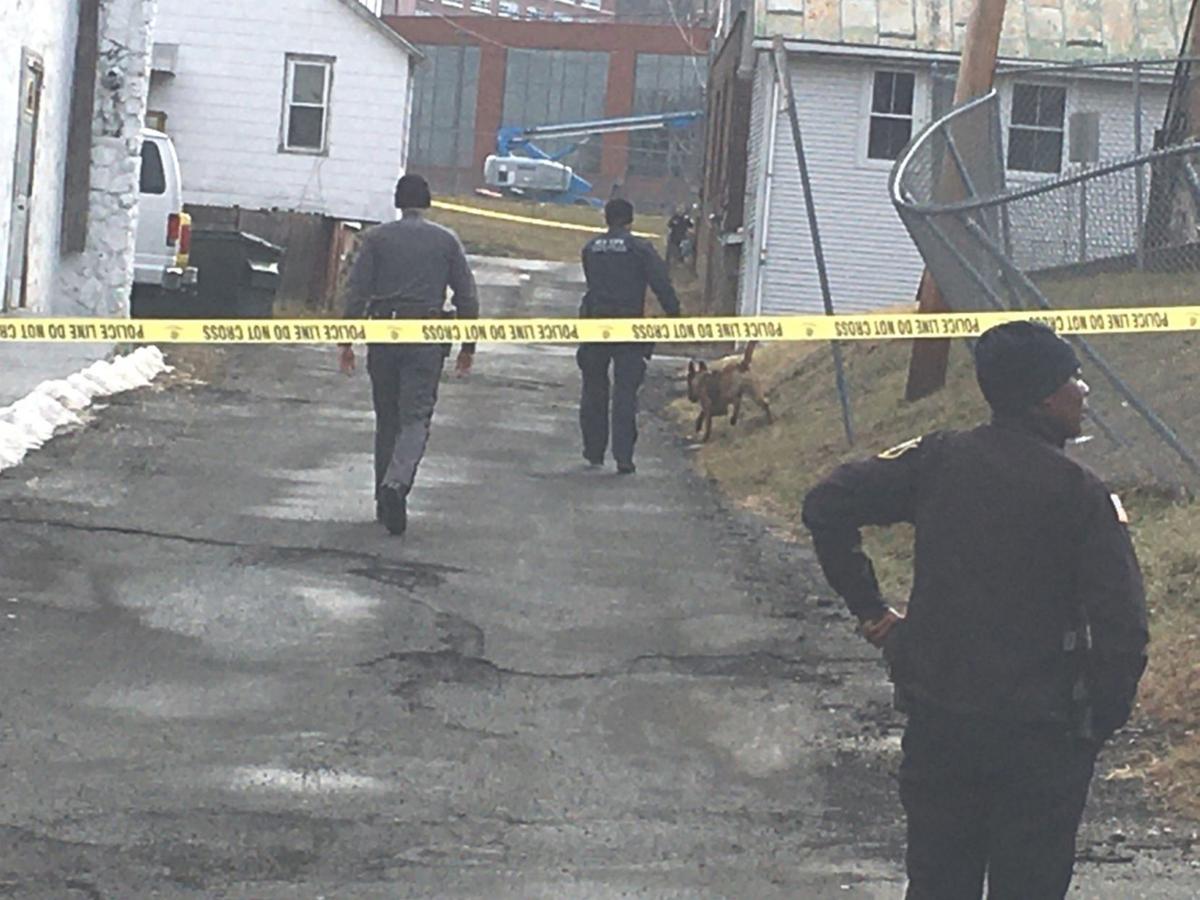 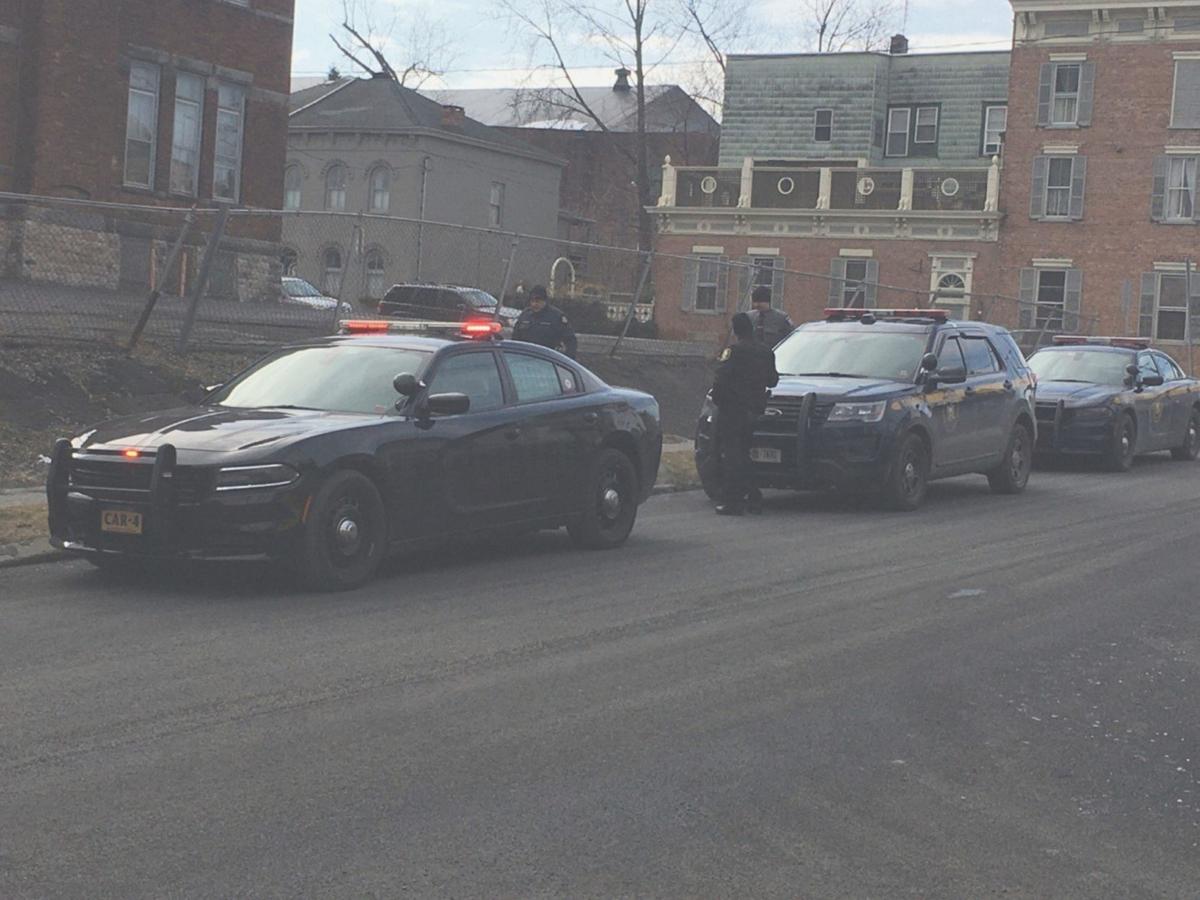 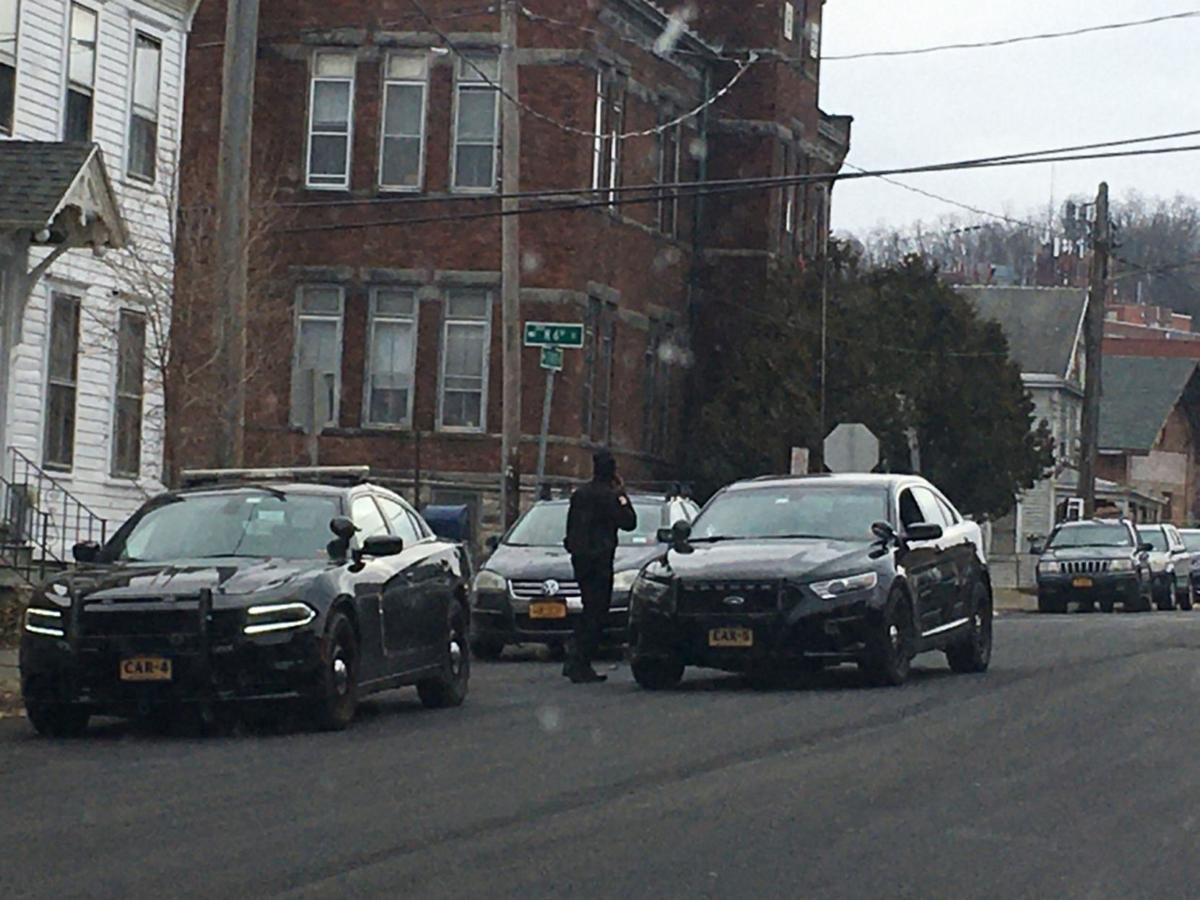 Shots were heard in Hudson this weekend and police are investigating. Bill Williams/Columbia-Greene Media

Shots were heard in Hudson this weekend and police are investigating. Bill Williams/Columbia-Greene Media

HUDSON — Police were called to the 500 block of State Street on Sunday morning for reports of shots fired.

Police received a call just after 9:30 a.m. from a caller reporting that they heard several shots fired in the area, according to Hudson Police Chief L. Edward Moore.

Police walked the entire length of Green Street to Fairview Avenue and back. Long Alley between Sixth and Seventh streets, as well as sections of Sixth and Seventh, were considered to be a crime scene Sunday and were closed to traffic as the investigation continued, police said.

Police are searching for a white male, in a gold- or tan-colored sedan, and a black male, who was walking in the area, according to state police radio reports.

The incident remains under investigation.