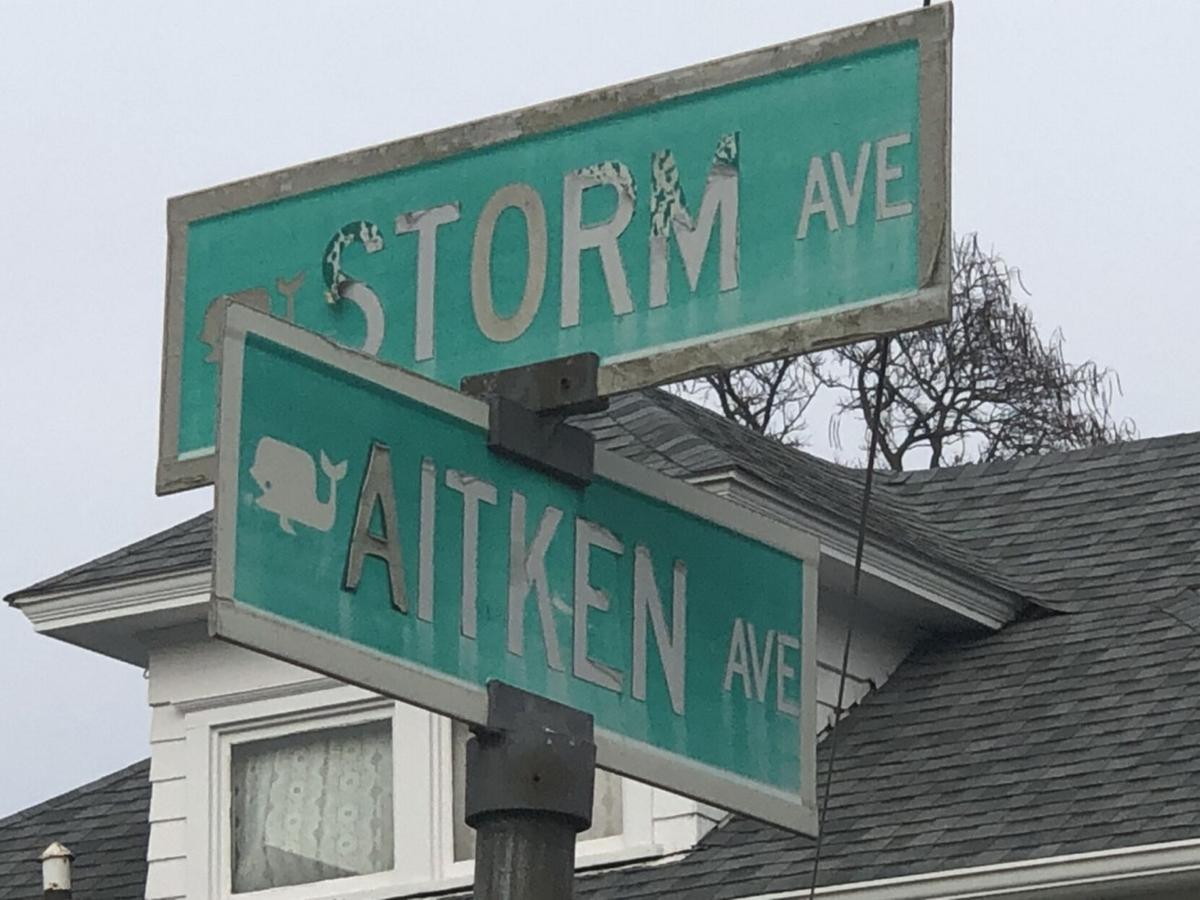 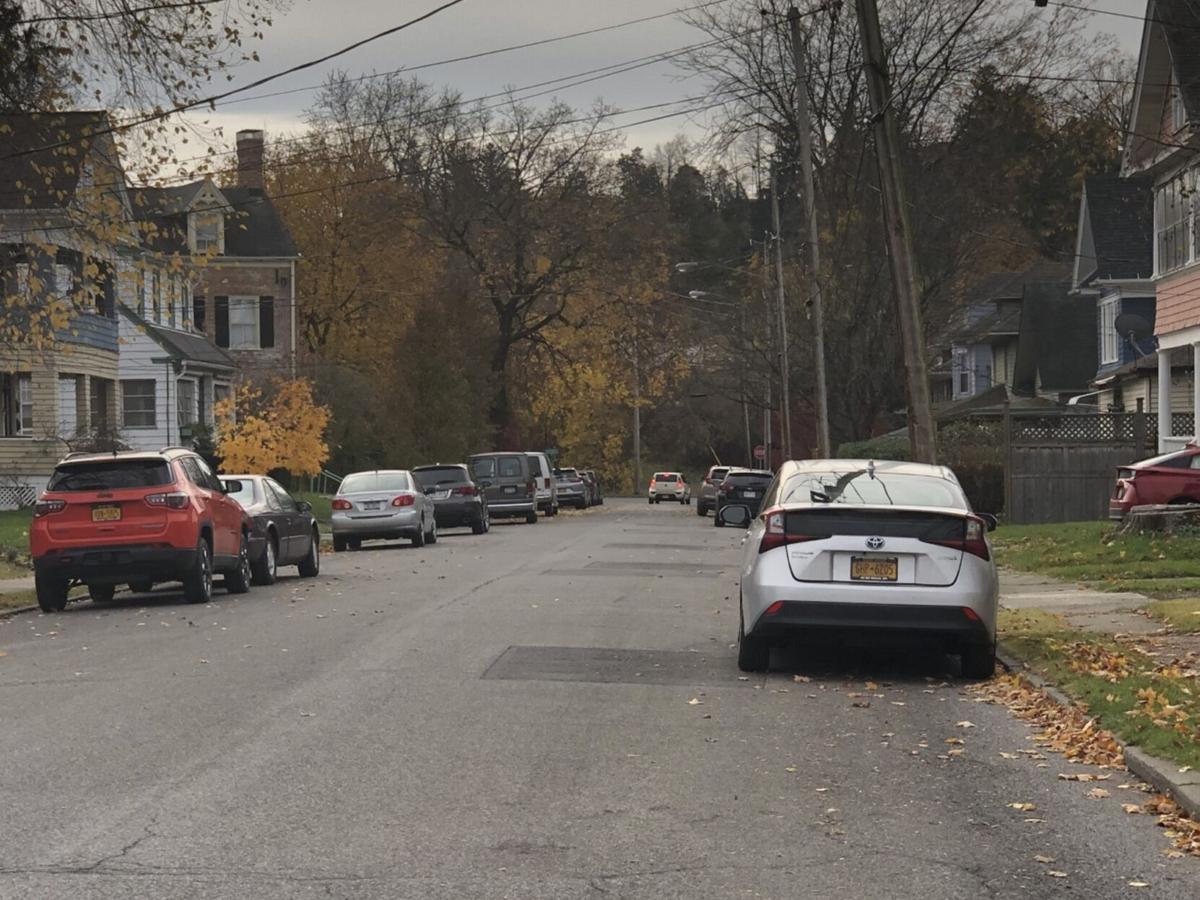 A 79-year-old man on Aitken Avenue is recovering at Albany Medical Center, after an alert postal carrier alerted police on Monday. 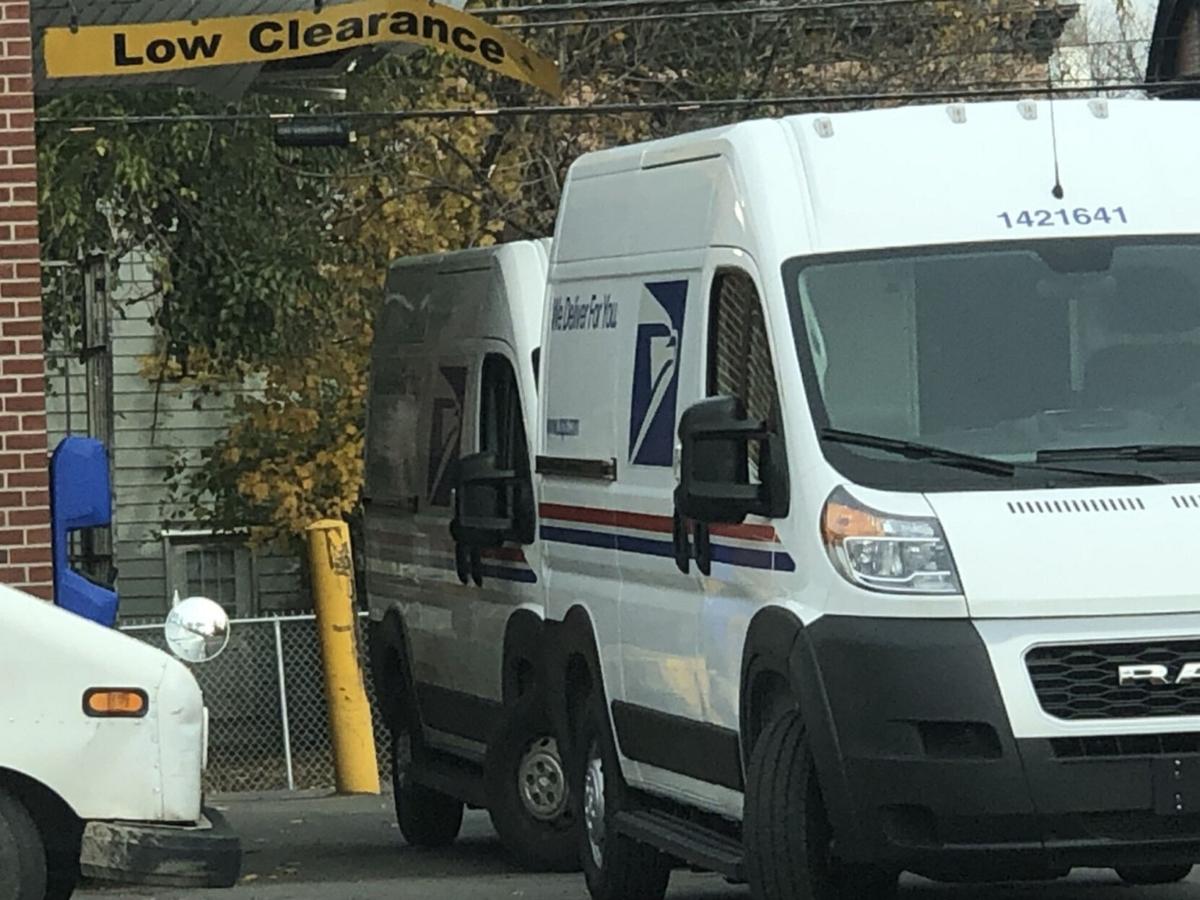 A 79-year-old man on Aitken Avenue is recovering at Albany Medical Center, after an alert postal carrier alerted police on Monday.

The man was identified by police as Paul Schuchman of Aitken Avenue.

At about 2:47 p.m., Monday, Hudson police received a call from the U.S. Postal Service in Hudson. Officials told police that one of their postal carriers was concerned that a man on Aiken Avenue had not picked up his mail in more than three days. She was worried about his safety and well-being, Moore said.

The officers knocked on all the windows and doors and received no response from the man. During their investigation, police interviewed numerous neighbors and learned that no one in the area had seen the man for days.

The officers were able to get into the house through a window, Moore said.

Mausolf then found Schuchman lying on the living room floor next to the front door. He was conscious but in need of immediate medical attention. The officers said it appeared the man had been lying on the floor for a long period of time before he was found, Moore said.

Schuchman was taken by Greenport Rescue Squad to Albany Medical Center for emergency treatment. He continues to be treated at the hospital, Moore said.

Police did not release details on what type of medical condition the man may have suffered.

Police are looking for the public’s assistance in locating any members of Schuchman’s family.

“If anyone has any information regarding Mr. Schuchman’s next of kin, please call Hudson police at 518-828-3388,” Moore said.

The U.S. Postal Service has been participating in the Carrier Alert Program for the past 39 years. When a mail carrier notices something unusual, such as accumulated mail, he or she reports it to a postal supervisor or other designated individual who in turn contacts local police or another local agency.

Delivering mail to the same residences day after day, letter carriers become familiar with customers’ habits and often notice changes in routine that mean a patron is in distress, the National Association of Letter Carriers said.

The program was established in 1982.