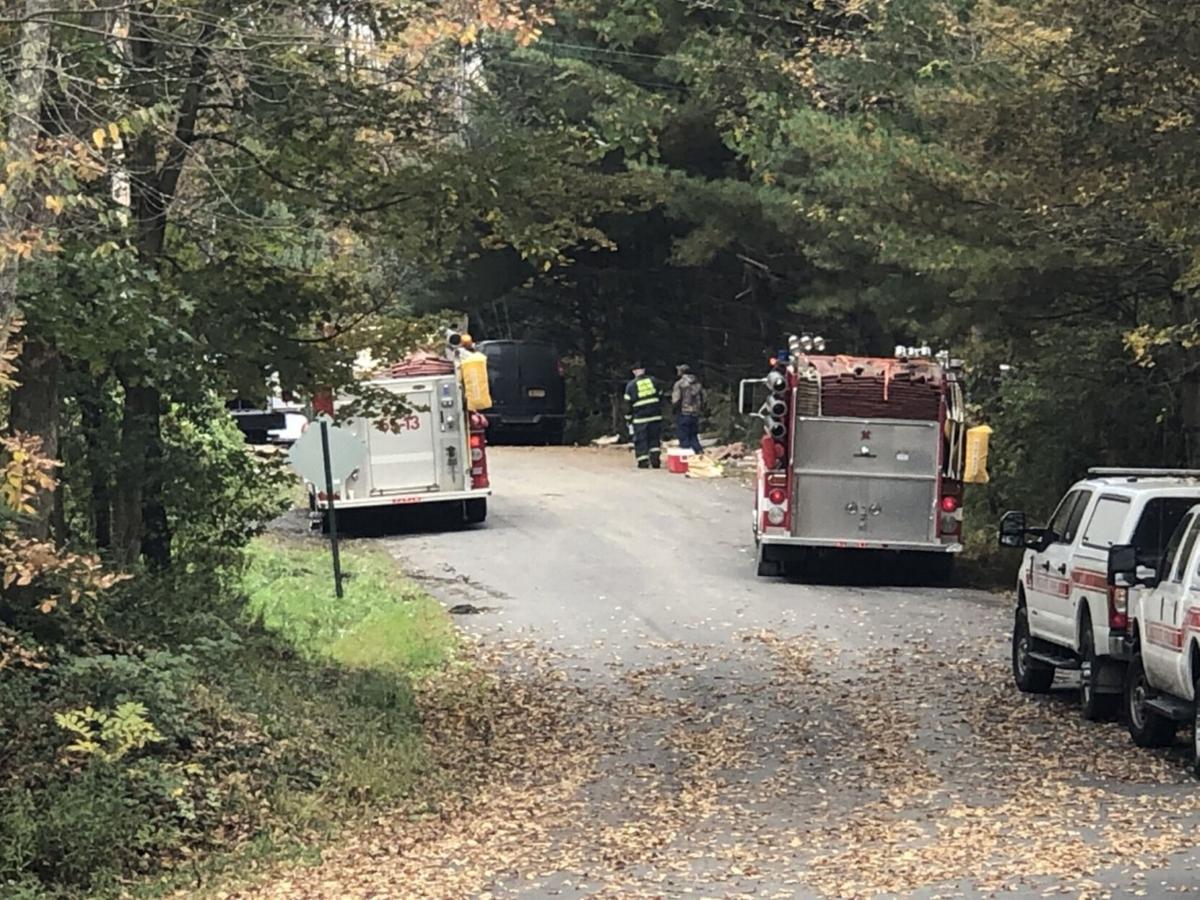 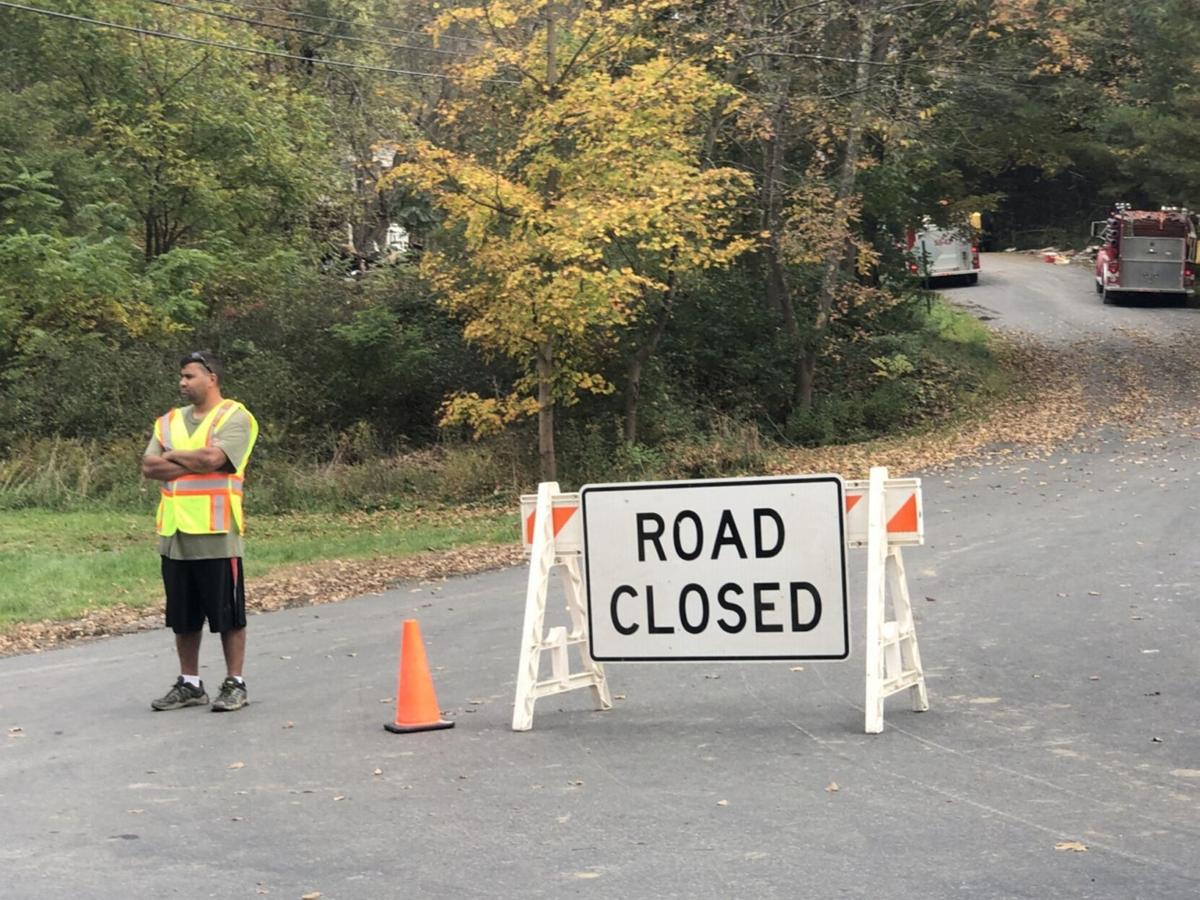 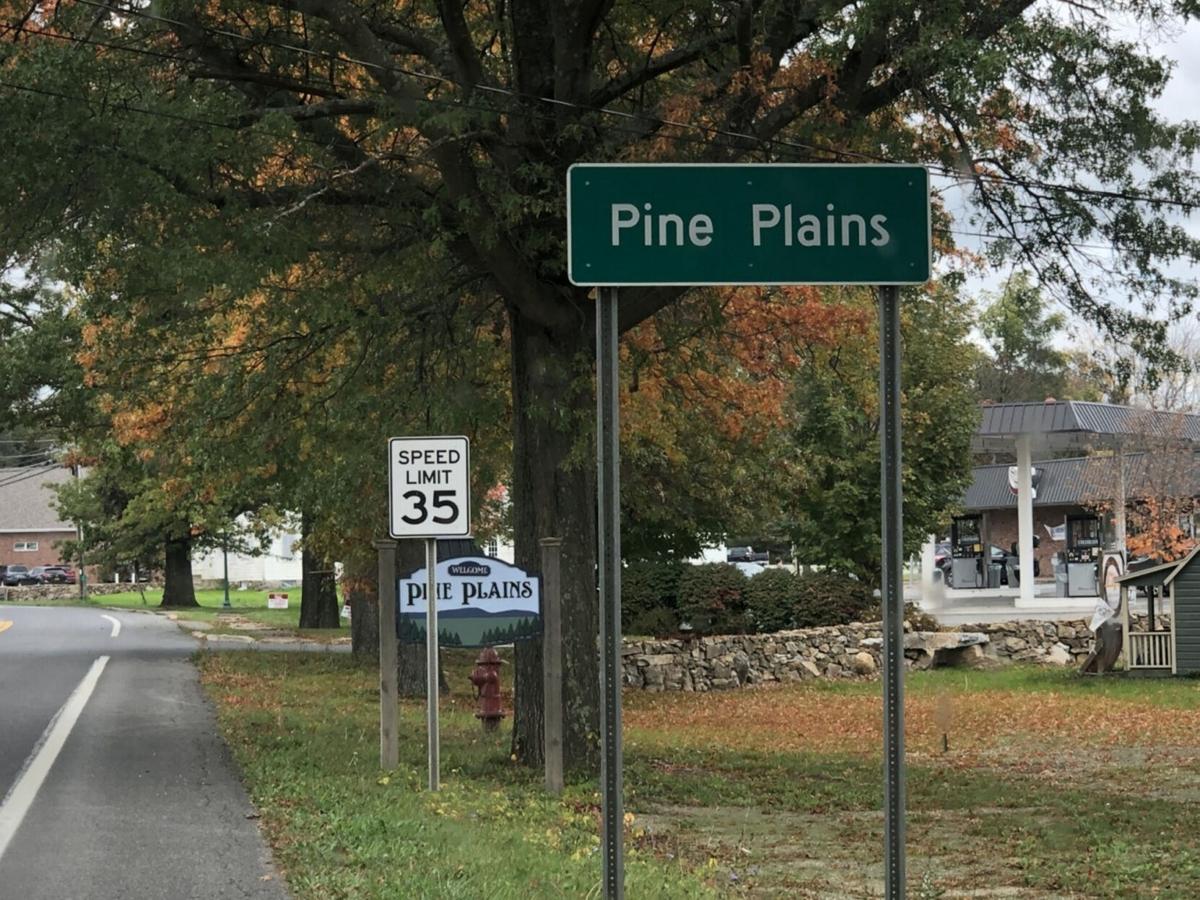 PINE PLAINS — One person died and another was taken to a local hospital after a house exploded and burst into flames in this Northern Dutchess County town Wednesday night.

At about 7:34 p.m., first responders were called to the area, after receiving numerous reports of an explosion, Hicks said.

When firefighters arrived at the two-story home at 41 Hoffman Road, they reported that the structure had collapsed and was on fire.

Mutual-aid assistance was requested and multiple fire companies from Dutchess County and four departments from Columbia County responded to the scene.

Callers from five miles away reported that their house shook they heard the explosion, Hicks said.

Dunn was pulled from the burning building by a neighbor and one of the first firefighters to arrive.

Crews went to work extinguishing the blaze and then began searching for Pariseau, who had been reported missing.

Hoffman Road and surrounding roads were closed to traffic throughout the evening. Hoffman Road remained closed all day Thursday while fire investigators combed through the rubble in hopes of determining the exact cause of the explosion.

The investigation is being handled by the Dutchess County Fire Investigation Division, New York State Office of Fire Prevention and Control and state police.

Also assisting at the scene were Dutchess County Emergency Management and Town of Pine Plains Police.

Friends and family have organized online fundraisers for the victims.