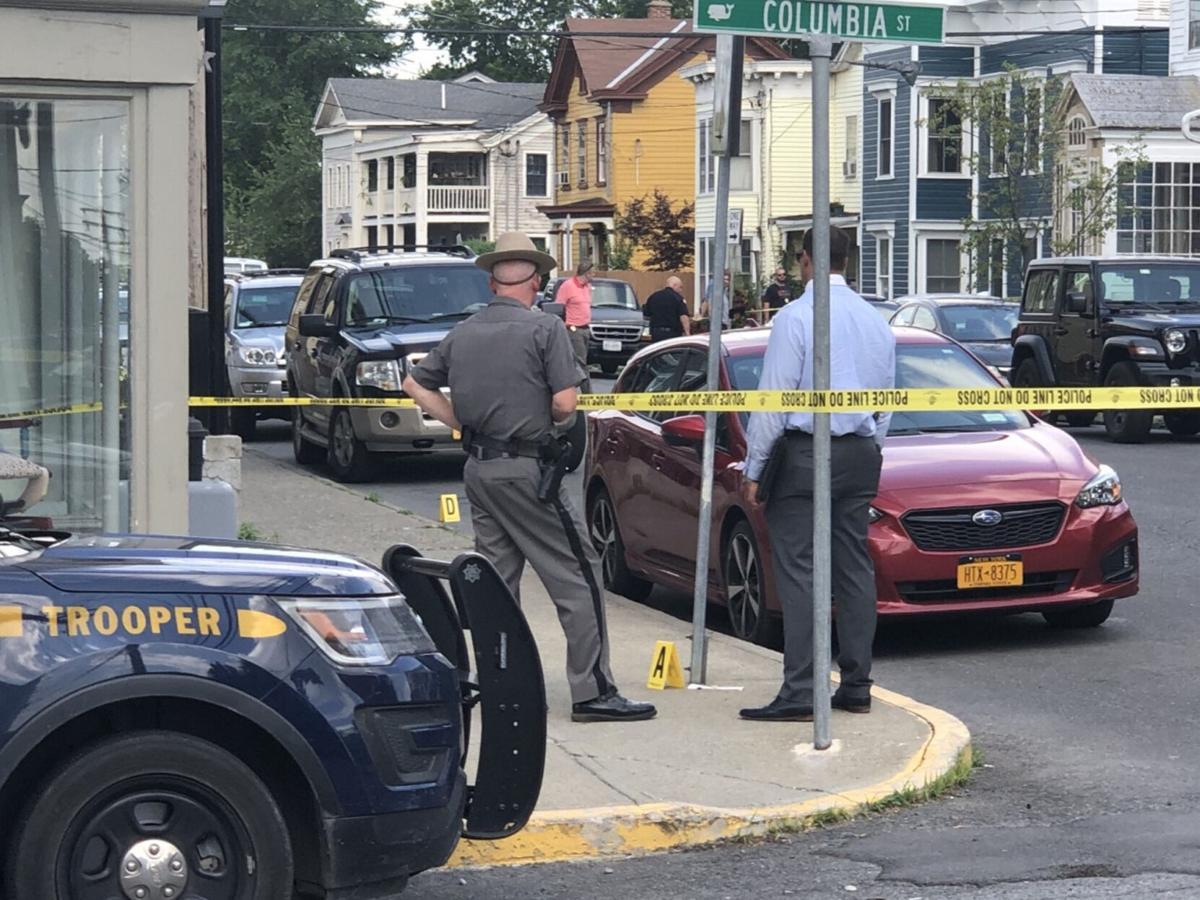 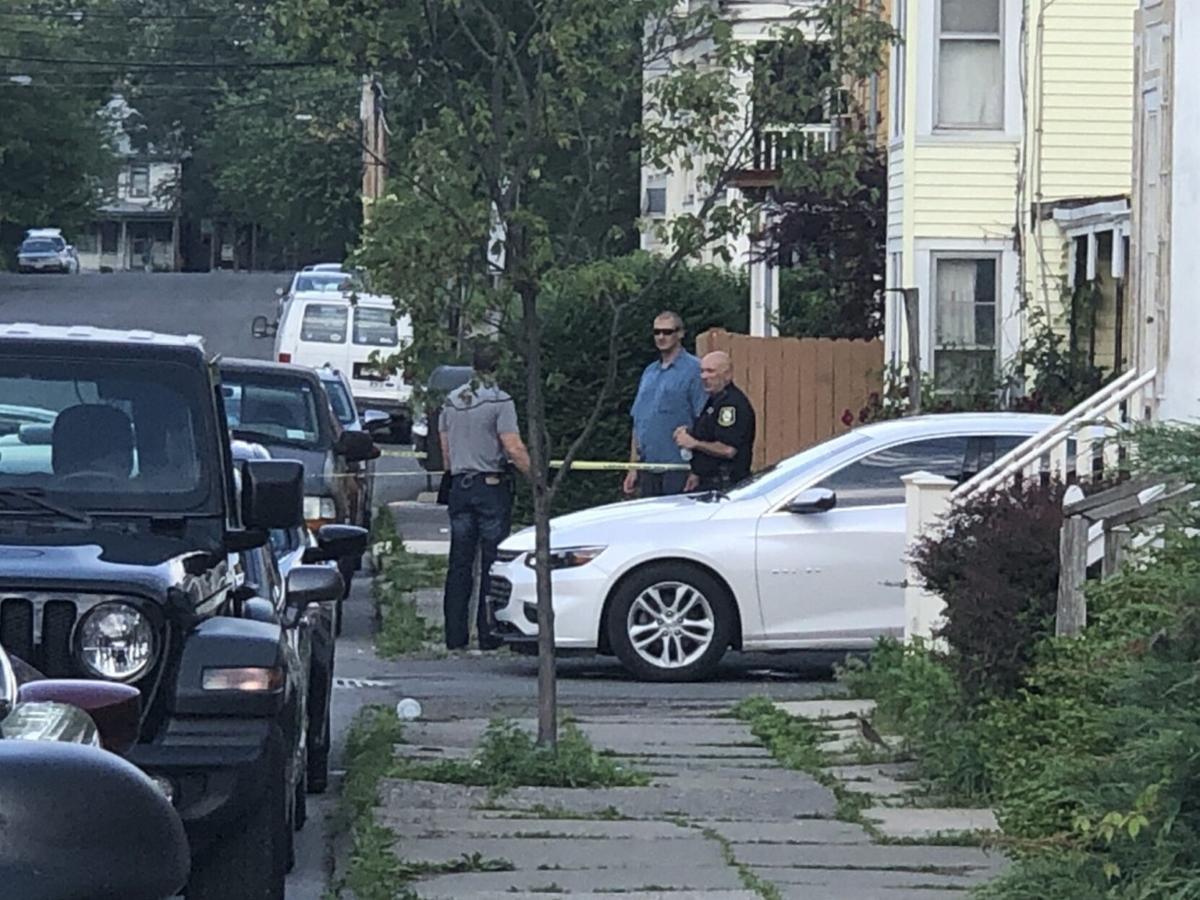 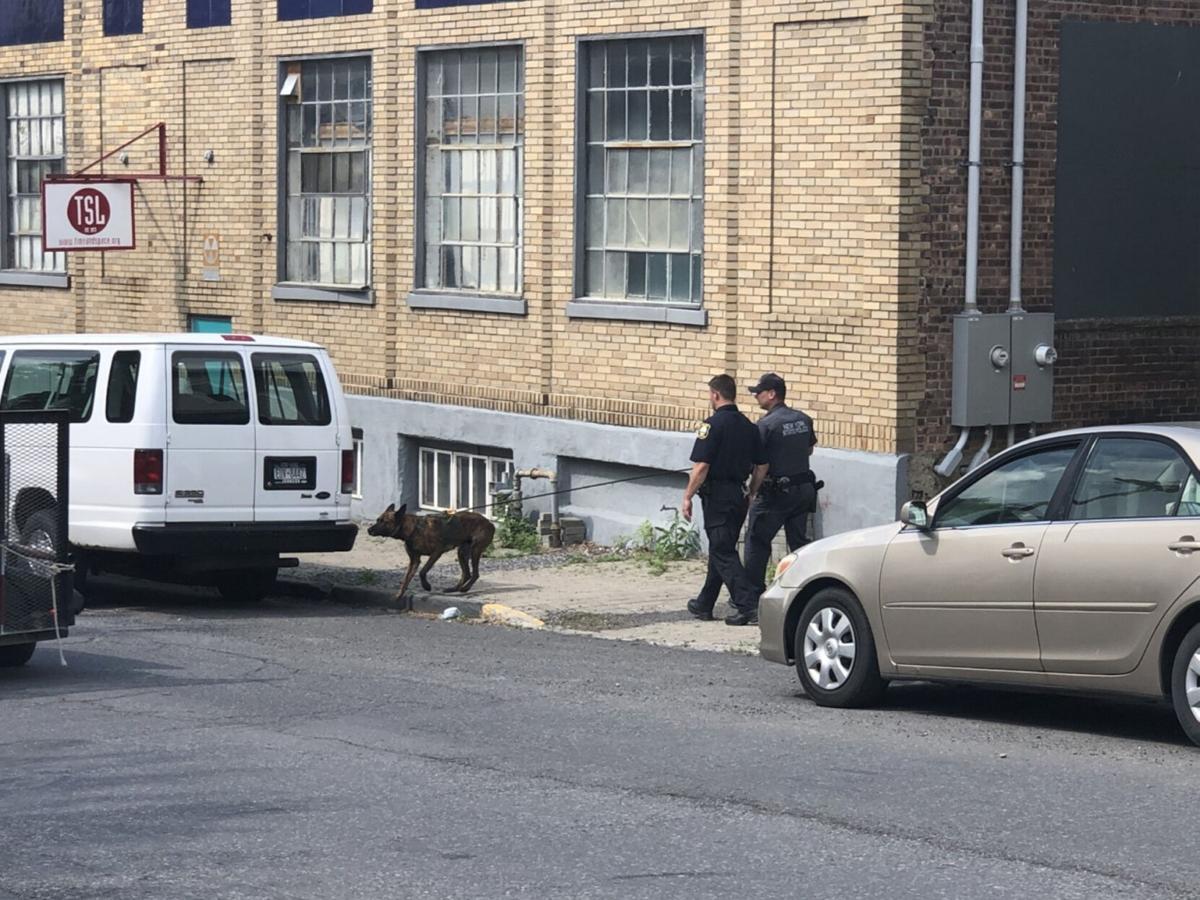 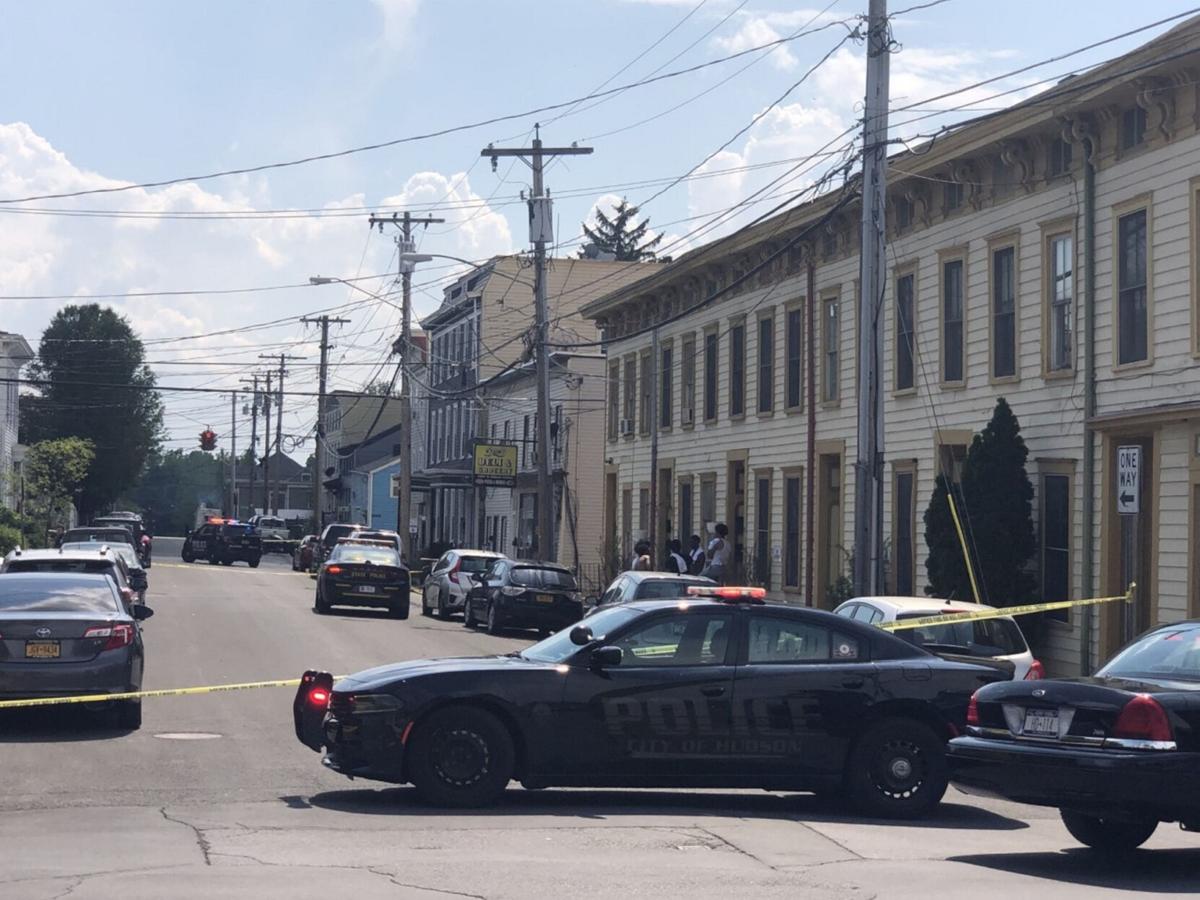 Wednesday’s shooting at N. 5th Street between State and Columbia streets was the third to occur in Hudson in 2021.

Police have found no evidence that anyone was wounded by the gunfire, Moore said.

But police said they are looking for a Black man, wearing blue jeans but no shirt, who was seen leaving an area of Columbia Street on foot immediately following the shooting, Moore said.

At about 2:45 p.m., Hudson police were called to N. 5th Street, between State and Columbia streets, after receiving numerous reports from residents that they heard multiple gun shots.

Hudson police, state police and the Columbia County Sheriff’s Office immediately responded to the scene, and closed off the area to vehicle and foot traffic.

Long Alley was also closed between 5th and 6th streets during the investigation Wednesday.

Between six and 10 shots were fired, Moore said. Police have not ruled out the possibility of an exchange of gunfire in the incident, Moore said.

A moving vehicle on 5th Street was struck by a bullet. It passed through a side window of a pickup truck before becoming lodged in the truck’s rear seat.

The drive was not injured. Moore said.

Police have not determined as of Wednesday afternoon if any buildings were hit, Moore said.

Evidence identification markers were posted at several locations on 5th Street where bullet casings were discovered by police.

Police K-9 tracking dogs were brought to the scene and could be seen along Columbia Street and Long Alley with their handlers.

Investigators were speaking with residents and possible witnesses and checking video camera footage to gather leads in the case.

Residents in the area of the shooting gathered to watch police work.

Police remained on the scene late into the day.

This is the third shooting incident in Hudson this year. On April 29, an unidentified man, 20, from Hudson, was rushed to Albany Medical Center after he was shot on N. 3rd Street. Several shots were fired in the incident, that took place around 11:30 a.m. Although several men were detained by police for questioning, there have been no arrests in the case.

The first incident of shots fired in Hudson this year came on April 17. That incident occurred in the area of 234 Robinson St. More than a dozen shots were fired, but there no injuries were reported.

Police do not believe the Robinson Street and N. 3rd Street shootings were related.