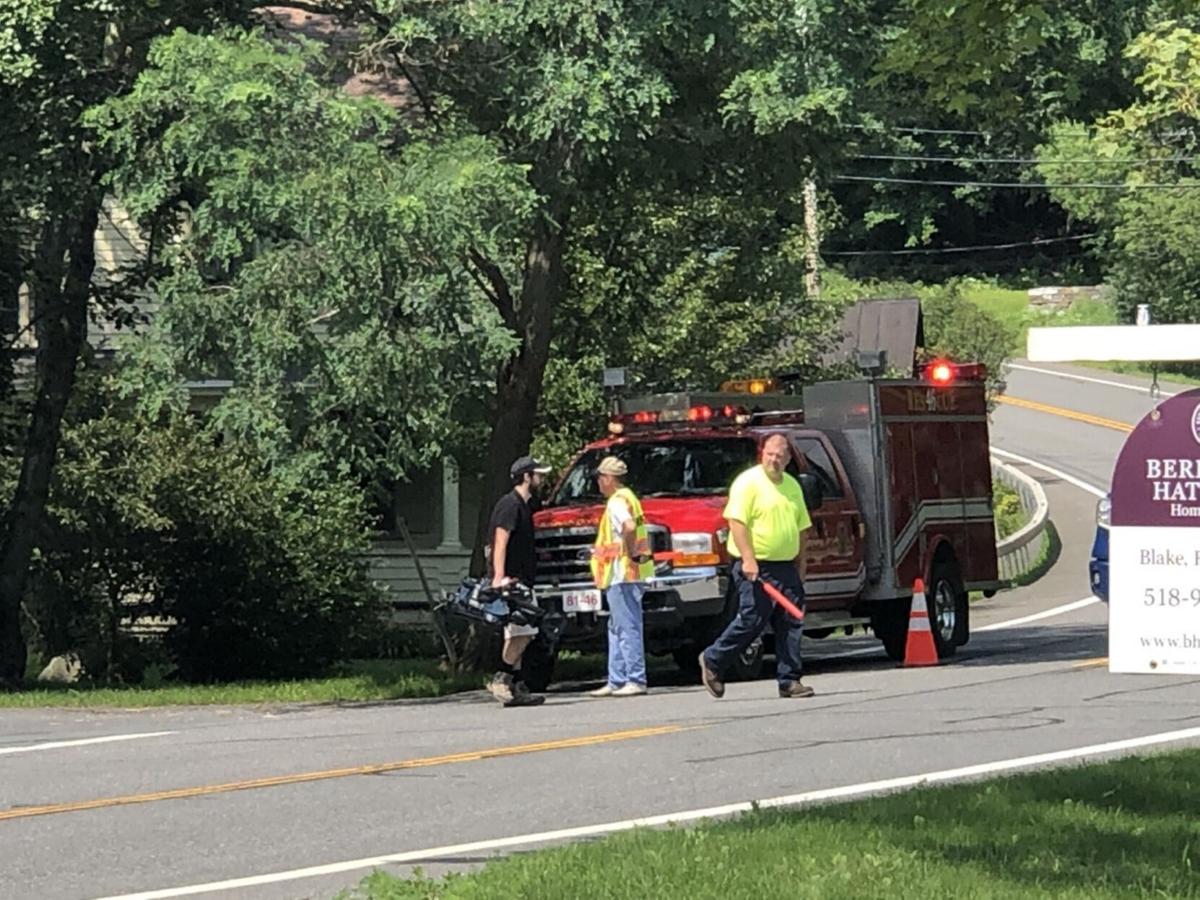 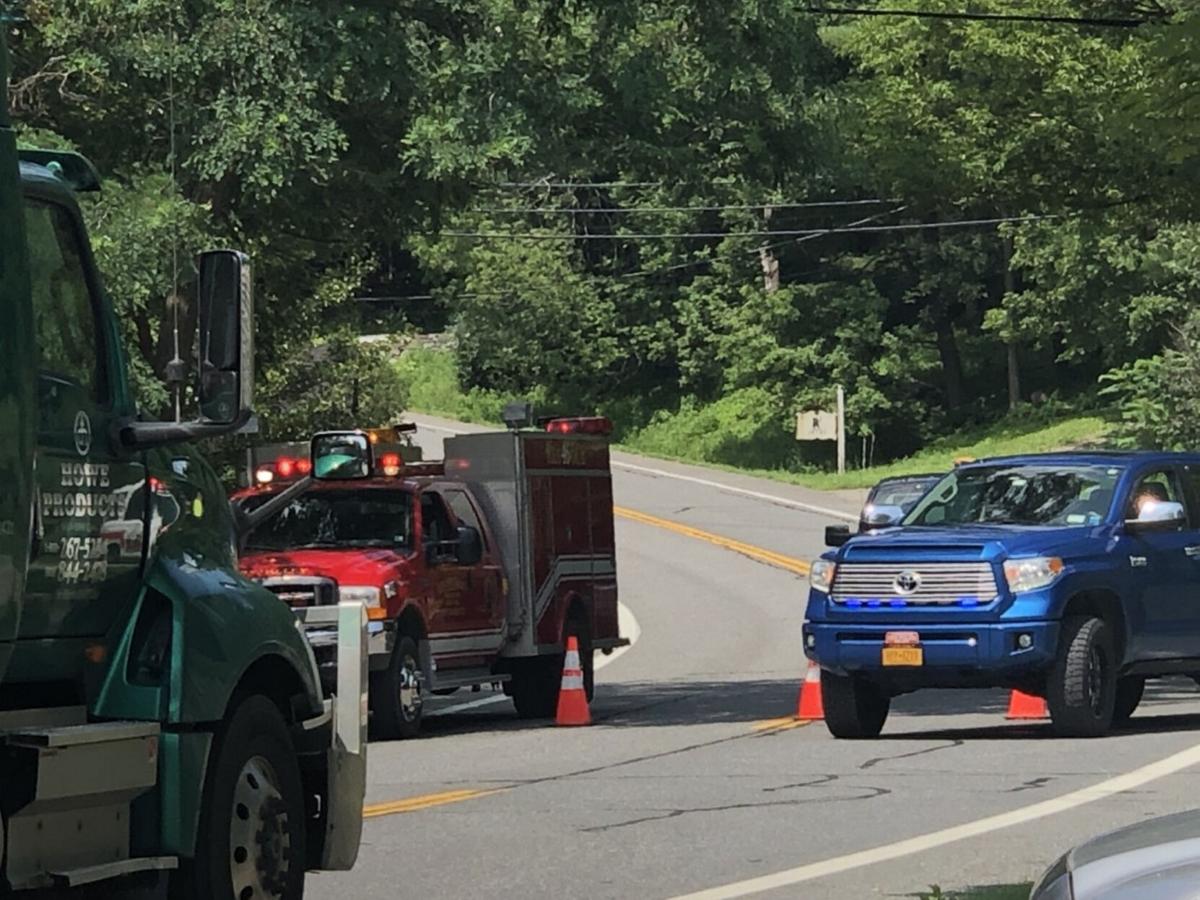 Route 22 in New Lebanon was closed Thursday after a woman was shot by police. The woman, Sara J. Craddock of New Lebanon, was arraigned virtually in Greenport Town Court on Friday evening. She remains hospitalized. Bill Williams/Columbia-Greene Media 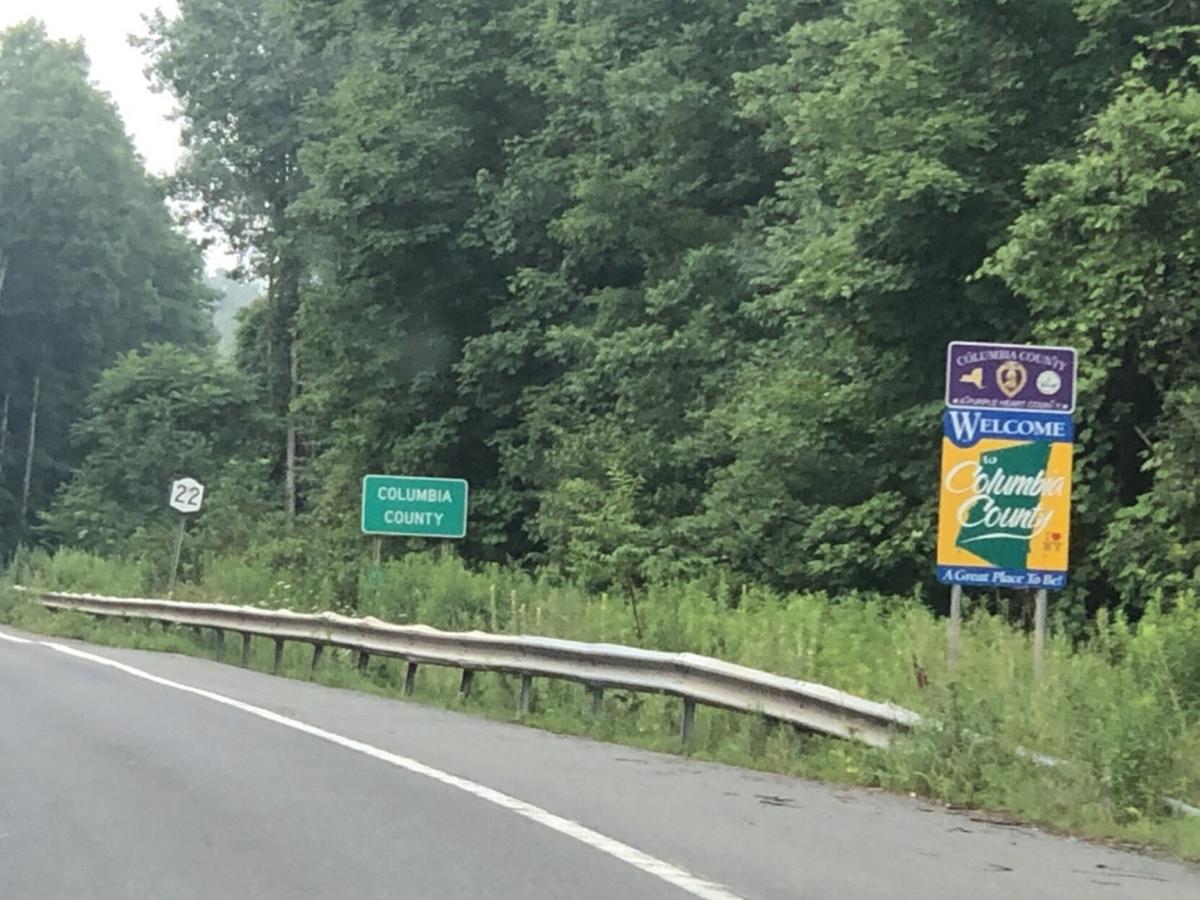 Route 22 in New Lebanon was closed Thursday after a woman was shot by police. The woman, Sara J. Craddock of New Lebanon, was arraigned virtually in Greenport Town Court on Friday evening. She remains hospitalized. Bill Williams/Columbia-Greene Media

Sarah Craddock, 40, of New Lebanon was shot at her home on Route 22, after she allegedly pointed a long gun at troopers, Hicks said.

The hospital did not release any new information about Craddock’s condition at press time.

A Life-Net helicopter was requested to airlift Craddock to Albany, but it was decided that it would be faster to transport her by ambulance, Hicks said.

Troopers Erica Rodriguez and Nathaniel Chernewsky were the first to arrive on the scene.

The initial investigation revealed that during the troopers’ interaction with Craddock, she pointed a long gun at state troopers, according to a state police statement.

Police did not disclose a description of the weapon that was aimed at the troopers.

Chernewsky then fired a round from a division-issued shotgun, hitting Craddock in the abdomen, according to state police.

No state troopers were injured in the incident, Hicks said.

Dozens of state troopers, including investigators from the state police Bureau of Criminal Investigation, were at the scene into the night on Thursday.

A five-mile stretch of Route 22, between Main Street and the Rensselaer County line was closed until 11:07 p.m., during the incident and the subsequent investigation.

The home where the incident took place is in a sparsely populated area of the town.

This was the first incident in 2021 involving a citizen with a gun and an encounter with police in Columbia County.

The last incident was Nov. 9, 2020 in Gallatin. In that case, a Hudson woman is suspected of holding police at bay after she allegedly shot at them from a home on Doodletown Road.

Madison A. Kreutzer, 34, surrendered to police without incident after she barricaded herself in the home for several hours. The case has not been settled in court.