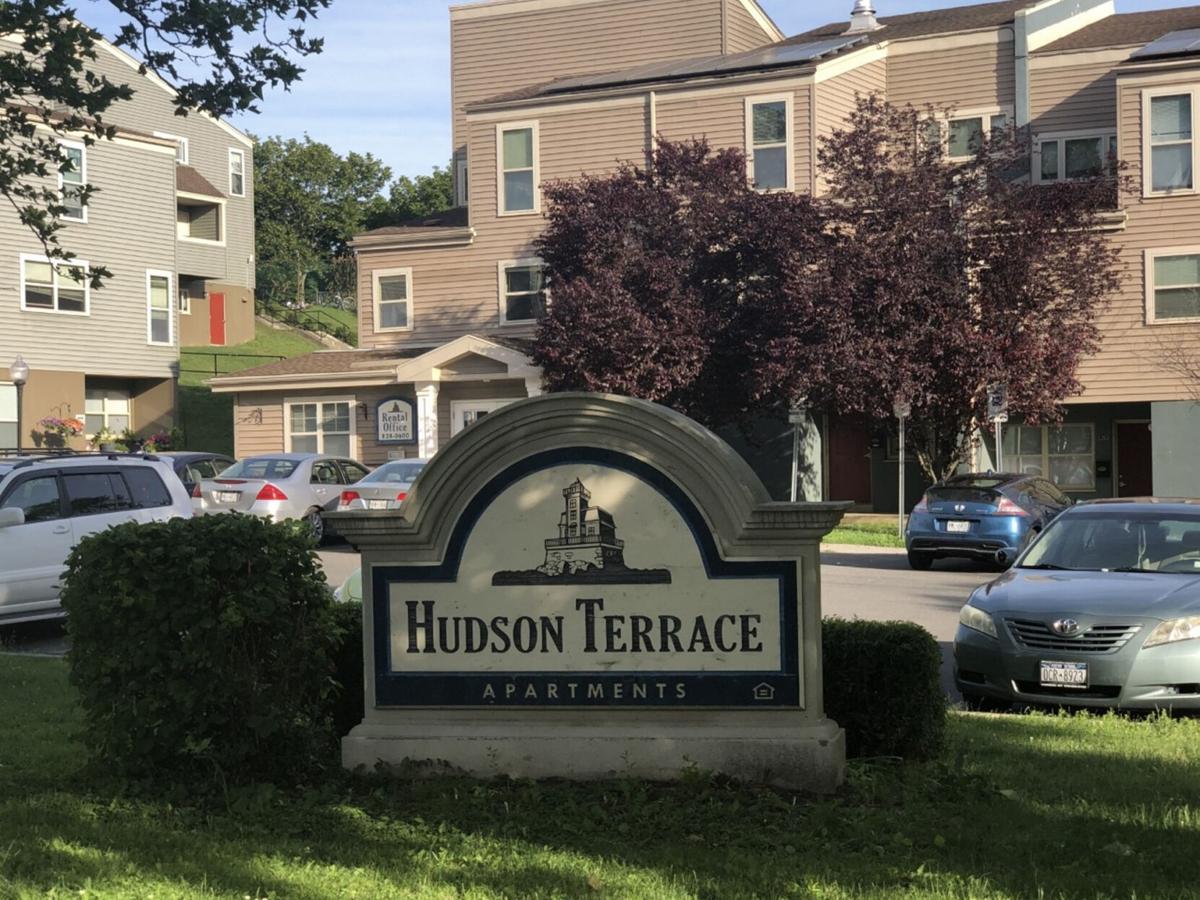 Police are investigating an early morning shooting on Thursday that left a man in critical condition. Bill Williams/Columbia-Greene Media 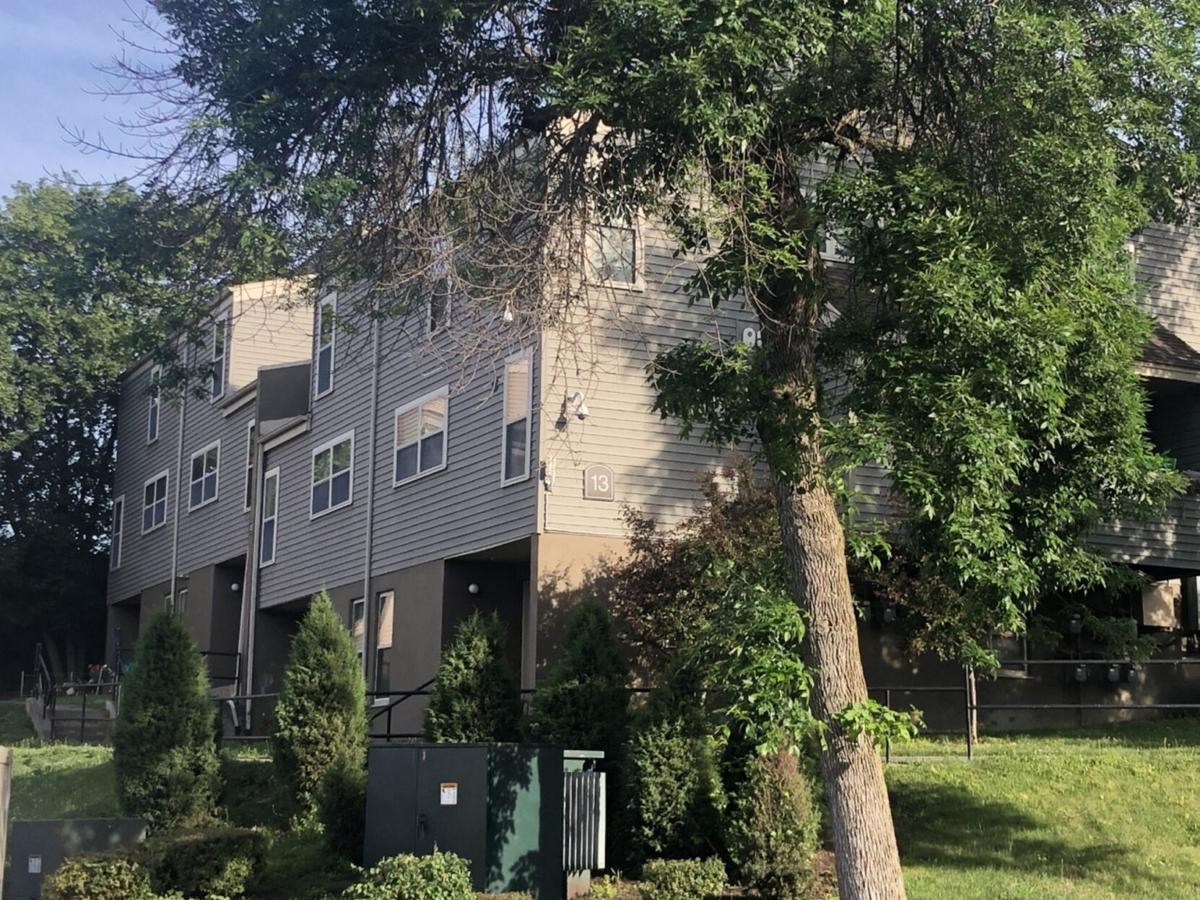 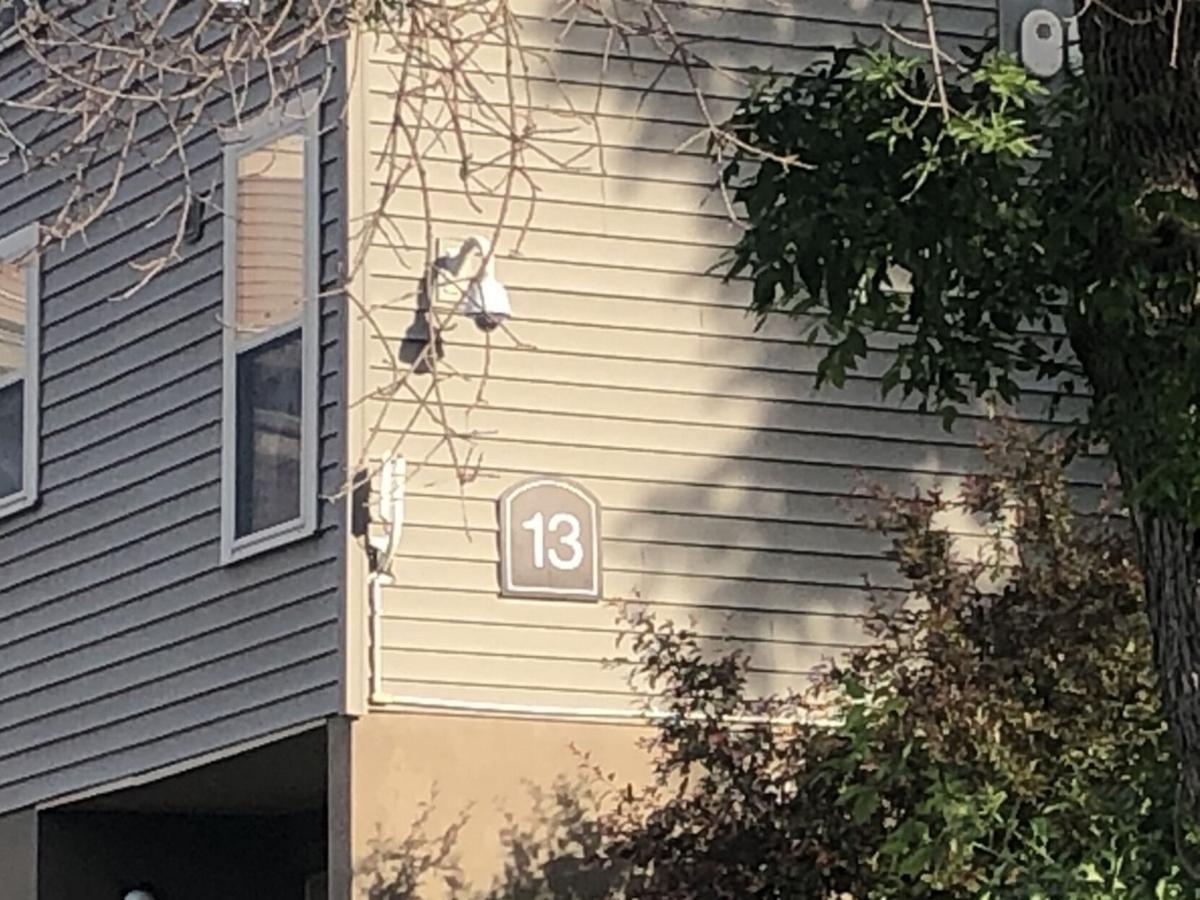 Police are investigating an early morning shooting on Thursday that left a man in critical condition. Bill Williams/Columbia-Greene Media

The unidentified man was shot in the pelvis, Moore said.

At about 12:01 a.m. Columbia County 911 received a call that there is a man in front of Building 13 on Front Street, who was having difficulty breathing. Hudson Police responded and reported that there was a man lying on the ground next to a vehicle with a wound to his upper right leg.

Information gathered at the scene indicated the victim had been shot. Greenport Rescue Squad brought the man to Columbia Memorial Health, where he was stabilized and was airlifted to Albany Medical Center, Moore said.

Police have not ruled out the possibility that the man may have shot himself.

“The possibility that the wound was self-inflicted or accidental has not been ruled out,” Moore said.

Several people were gathered in the apartment complex parking lot at the time of the incident, but none of them provided information as to who could have fired a weapon. No weapon was located at the scene, Moore said.

This was the second shooting incident in Hudson in more than seven hours. At about 2:45 p.m., between six and 10 shots were fired on N. 5th Street, between Long Alley and Columbia Street. Nobody was injured in that incident, however, an unoccupied parked car was struck in the windshield. Another bullet broke a second floor window of a nearby house on North 5th St. and lodged in a bedroom wall, and a bullet narrowly missed an unidentified man, 57, of Chatham, when it shattered the rear passenger side window of the pickup truck he was driving on 5th Street. The bullet lodged in the truck’s back seat. The man was not injured, Moore said.

Witnesses said they heard numerous shots and saw a suspect carrying a pistol, who was fleeing the area on foot. The suspect was described as a Black man, thin, wearing dark-colored jeans, red boxers and no shirt. He was seen running west toward Columbia Street, Moore said.

Several men, who were standing in the vicinity of the D&D Deli on North 5th St. were interviewed, but either claimed they saw nothing, or refused to cooperate when questioned, Moore said.

“There is not enough evidence collected at this time to positively link the two events,” Moore said. “The apparent back-and-forth nature of the shootings is a pattern we have seen in the past. Lacking any information shared by people actually present, it will take time and a great deal of effort put together a good case and remove dangerous people from our neighborhoods,” Moore said.

Anyone who has any information regarding with of these two events are encouraged to call Hudson police at 518-828-3388. All calls will be kept confidential.