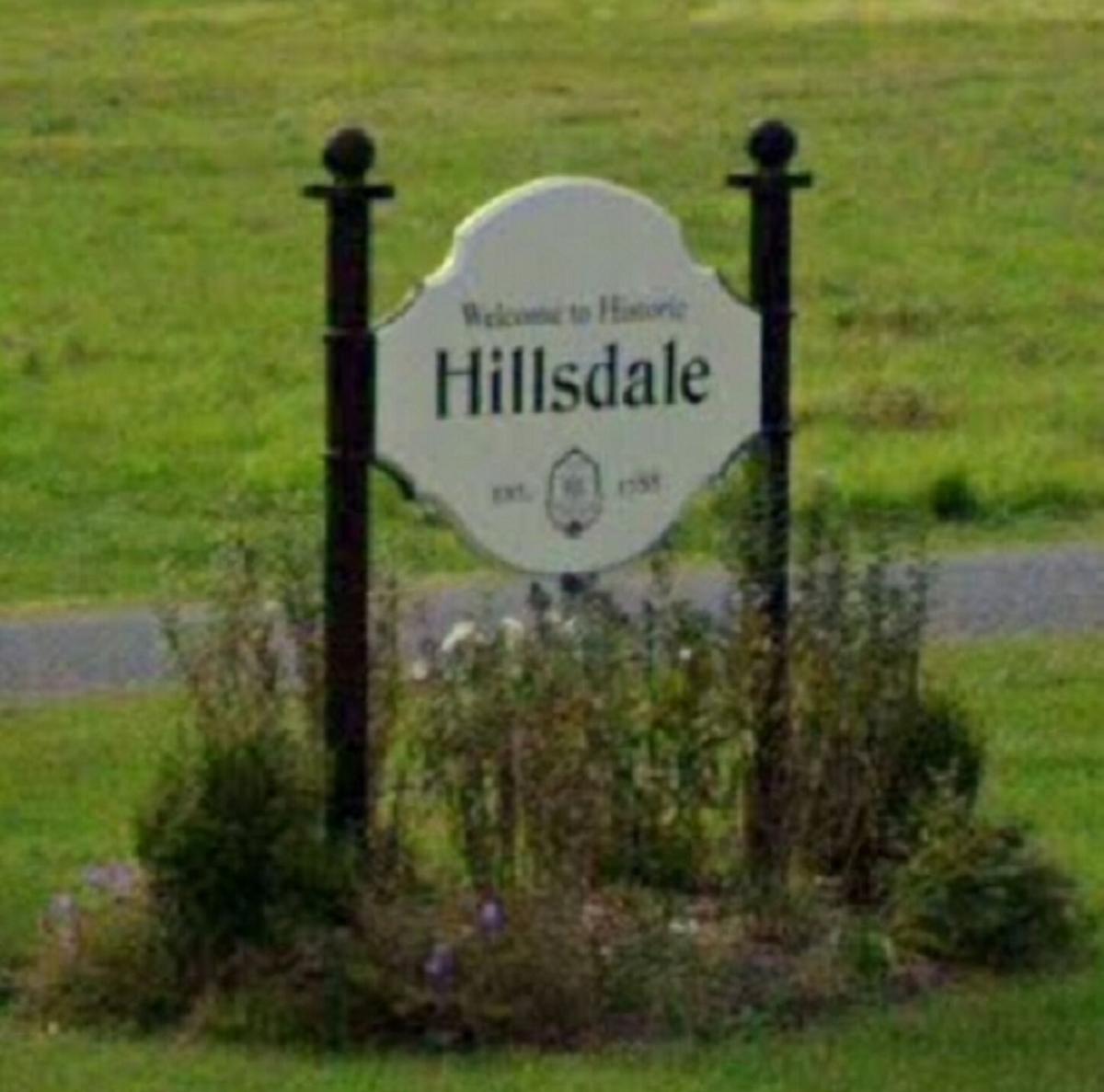 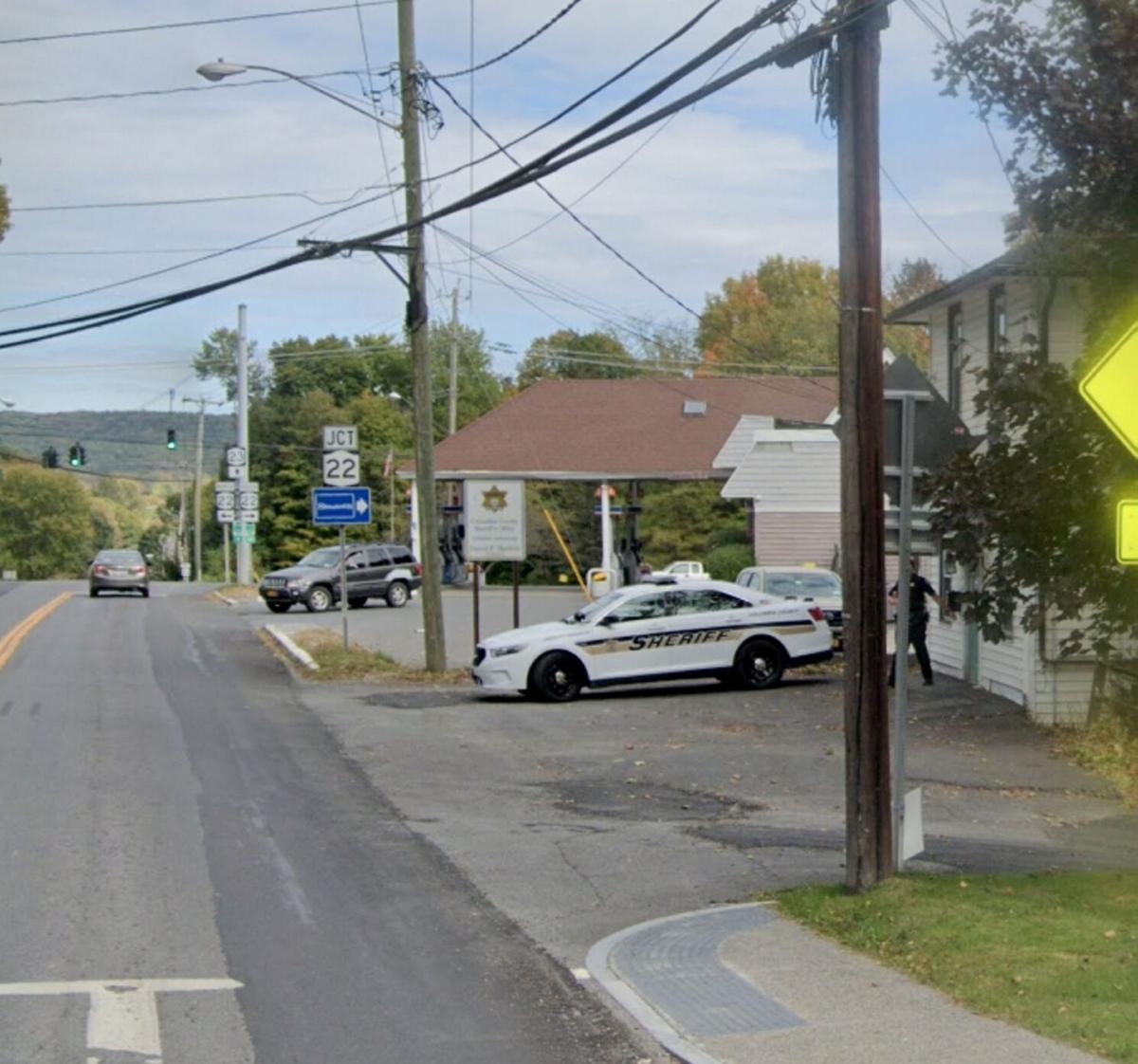 HILLSDALE — A Hillsdale man was arrested Feb. 1 on felony weapons charges for allegedly being in possession of altered firearms, including a silencer, that are not compliant with state law, Lt. John Rivero of the Columbia County Sheriff’s Office said Tuesday.

Grimaldi was in possession of an illegal handgun and two long guns, Rivero said.

Police confiscated the weapons and their accessories, Rivero said.

Elizabeth Grimaldi, 39, was arrested Jan. 23 and charged by sheriff’s deputies with third-degree assault, second-degree obstructing governmental administration, acting in a manner injurious to a child and resisting arrest, all class A misdemeanors, and second-degree harassment, a violation, for striking a third person, Rivero said. Police did not identify the third person.

Michael Grimaldi was arraigned in Hillsdale Town Court by Justice Russ Immarigeon and was released to return at a future date.

The weapons charges stem from a physical altercation that police were called to at a Hillsdale residence on Jan. 23.

Michael Grimaldi was in possession of an unregistered and unlicensed handgun, Rivero said.

Police are investigating the relationship between Michael and Elizabeth Grimaldi and have not released any further details.

Four days after her initial arrest, on Jan. 27, Elizabeth Grimaldi was arrested again by sheriff’s deputies, Rivero said. She was charged with criminal mischief, a class A misdemeanor.

On the night of her first arrest, Grimaldi is accused of intentionally damaging the interior of a police car, Rivero said. She was given appearance tickets to Hillsdale Town Court for Wednesday to answer the charges.