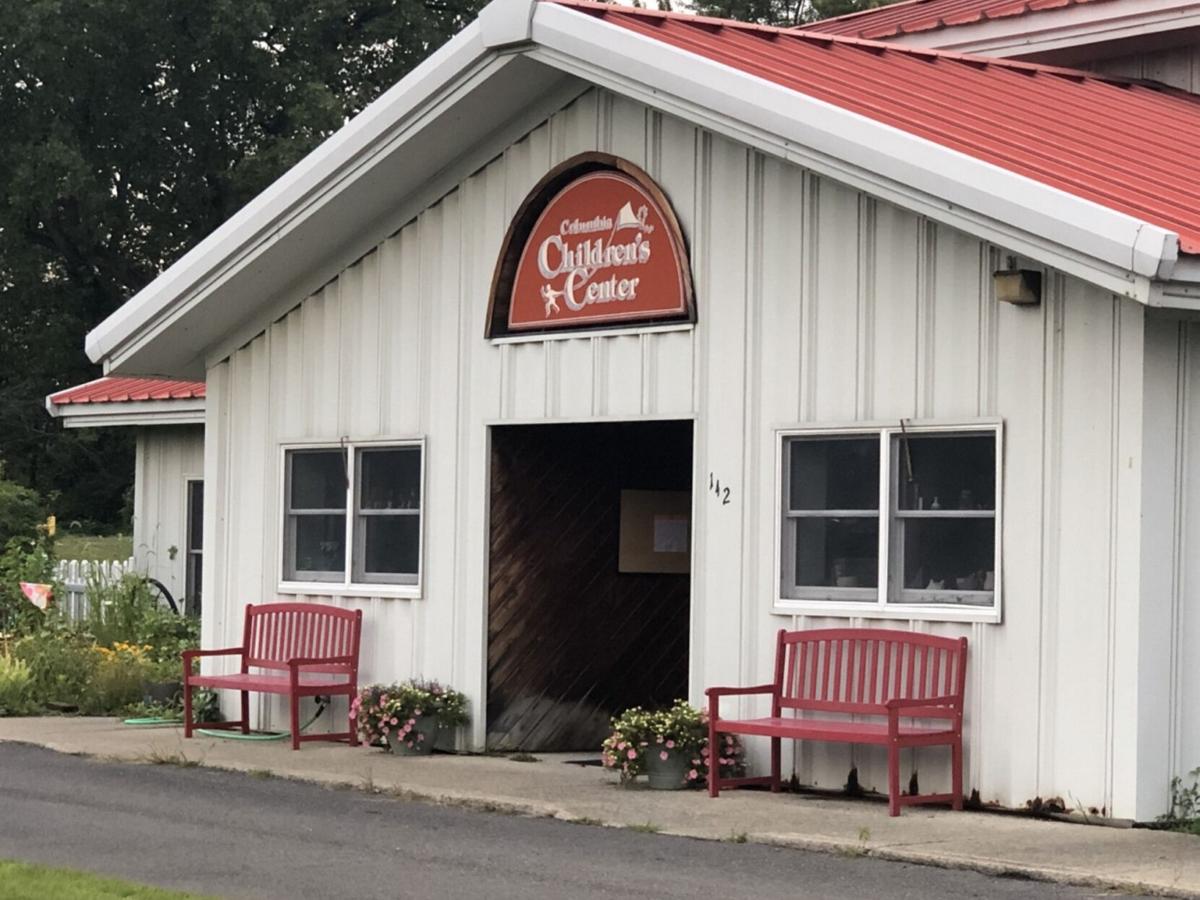 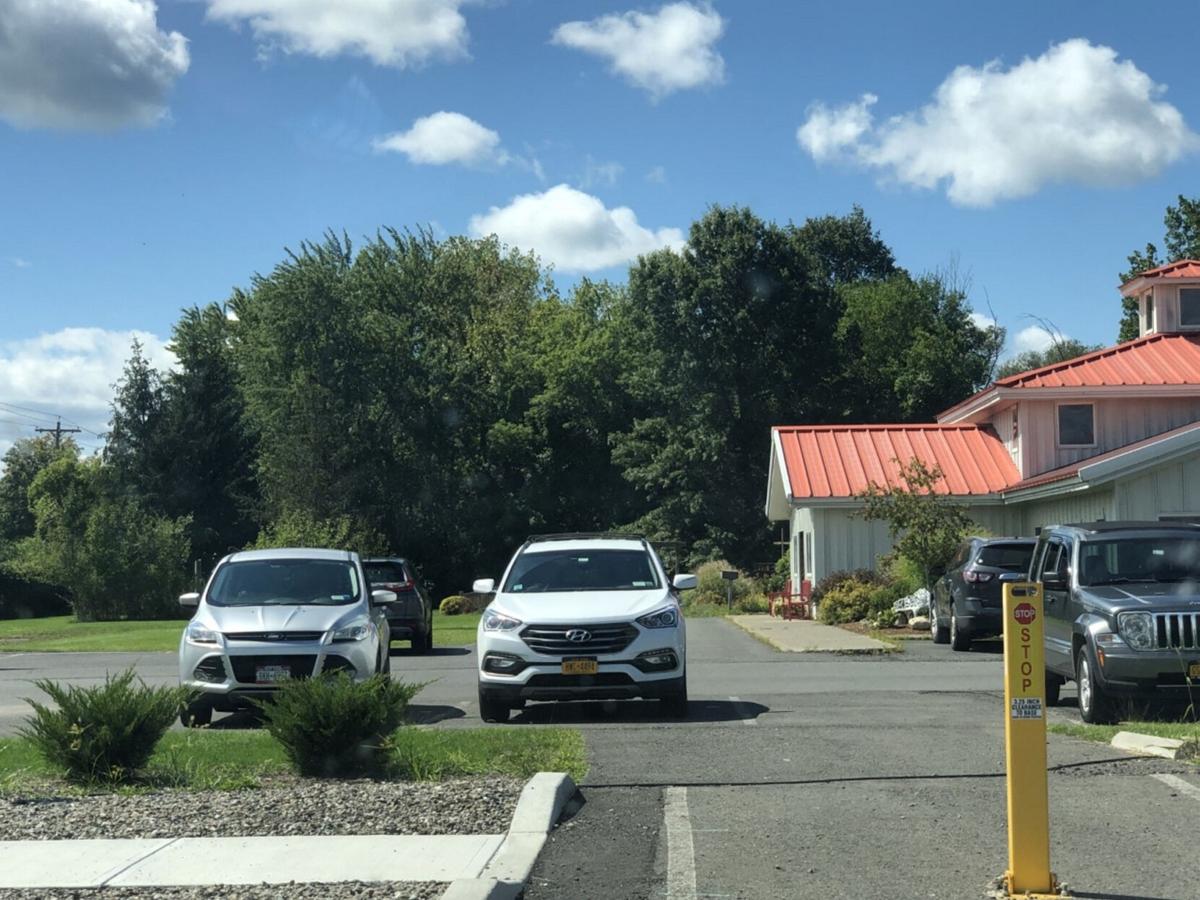 GREENPORT — The Columbia Children’s Center remained open Friday amid an investigation into allegations of child abuse at the day care facility in Greenport.

The investigation is centered around an unidentified female employee who is no longer reporting to work, said Michael Howard, attorney for the Columbia Children’s Center.

State police said Thursday they are investigating several allegations of child abuse at the day care center at 142 Union Turnpike.

No arrests have been made.

The center acknowledged the investigation Friday in a letter sent to parents of the children in its care.

“It is with heavy hearts that we share this update: Currently, there is an investigation looking into alleged child abuse at the center. The employee is no longer reporting to work,” Center Director Nancy H. Smith said Friday in a statement.

The Center will not take additional steps in the matter until the investigation is complete, Howard said.

“This is not something we take lightly and please know we are following all protocols around this process,” Smith said.

State police investigators were at the center Thursday afternoon speaking to parents as they picked up their children, Howard said.

“There is no specific time line that police are looking at,” Hicks said. “We’ll go as far back as the investigation leads us to.”

“The day care center will remain open and the safety of your child, all children, is our priority. We also understand the need for more information. Unfortunately, while an investigation is taking place we are unable to share any more details at this time,” Smith said.

State police are looking to speak with parents who are current or former clients of the Center. If anyone has any information, or if your child may have been a victim of abuse at the facility, you’re asked to call police at 845-677-7300 and refer to case No. 10439195.

“We will continue to follow all protocols and procedures while this process plays out,” Smith said. “Please do not hesitate to reach out with any questions.”

Columbia Children’s Center is licensed by the state Office of Children and Family Services. Smith founded the center in 1982.

The center first opened in Claverack. It later moved to the former P.G. Plaza on Fairview Avenue in Greenport. In June 1991 it opened at its current location on Union Turnpike.

The center offers day care and preschool for children six weeks to 5 years of age. Many of the staff have been working there for more than 20 years, according to the company’s website.