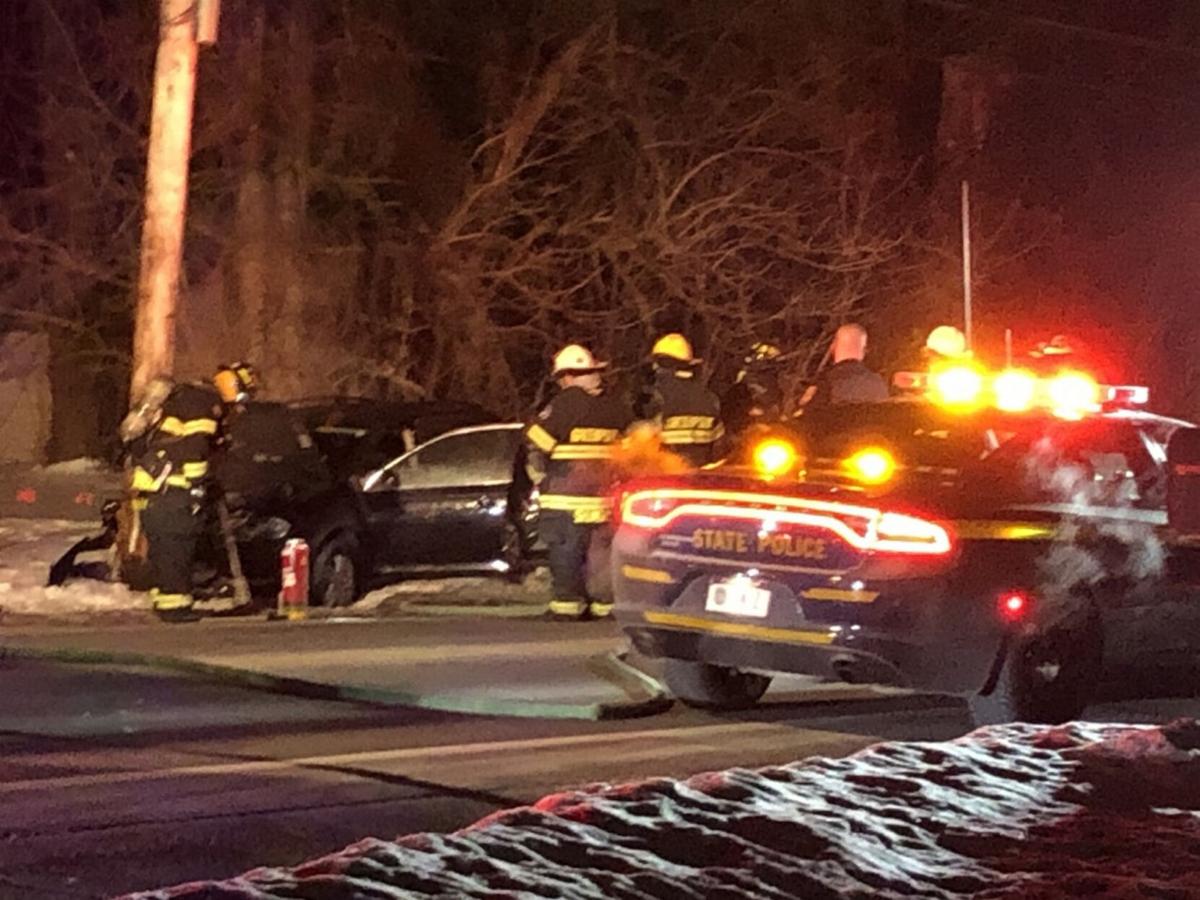 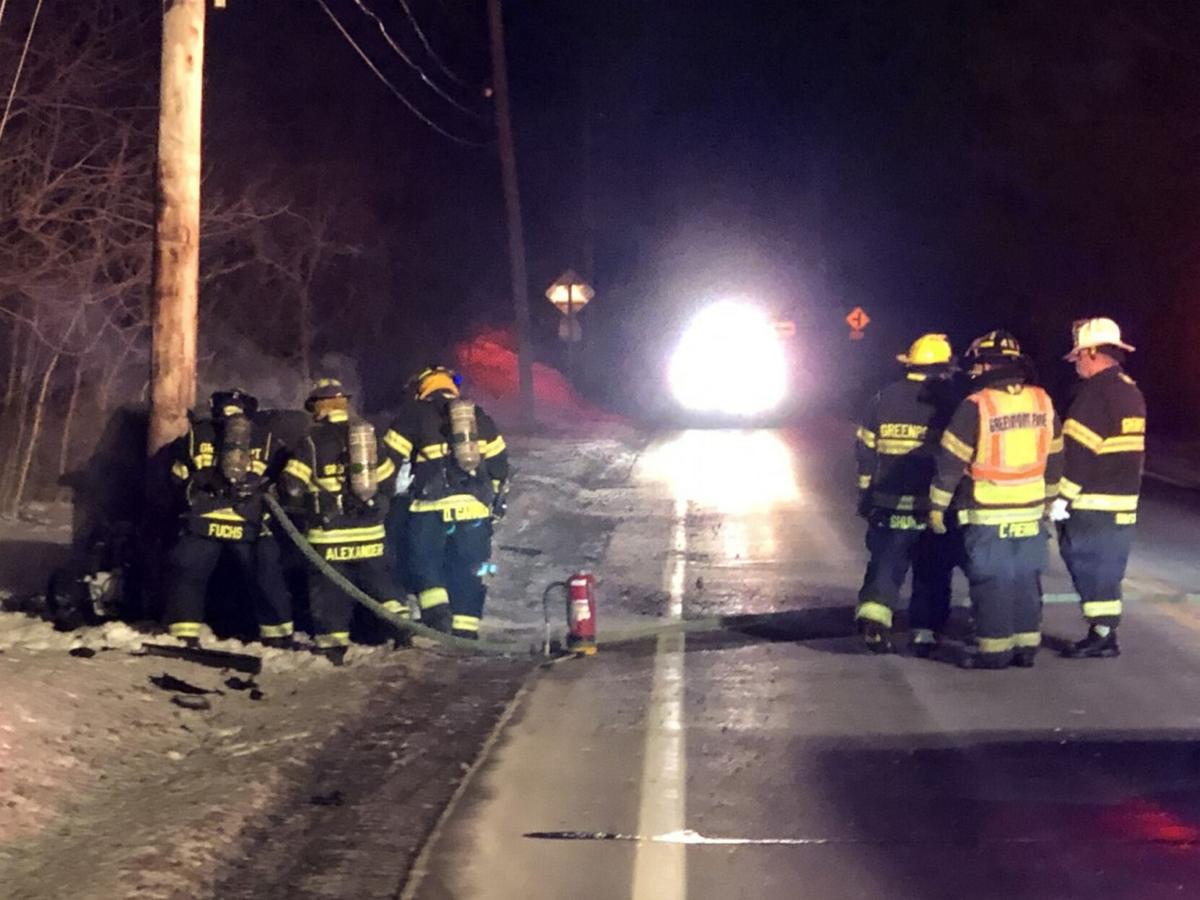 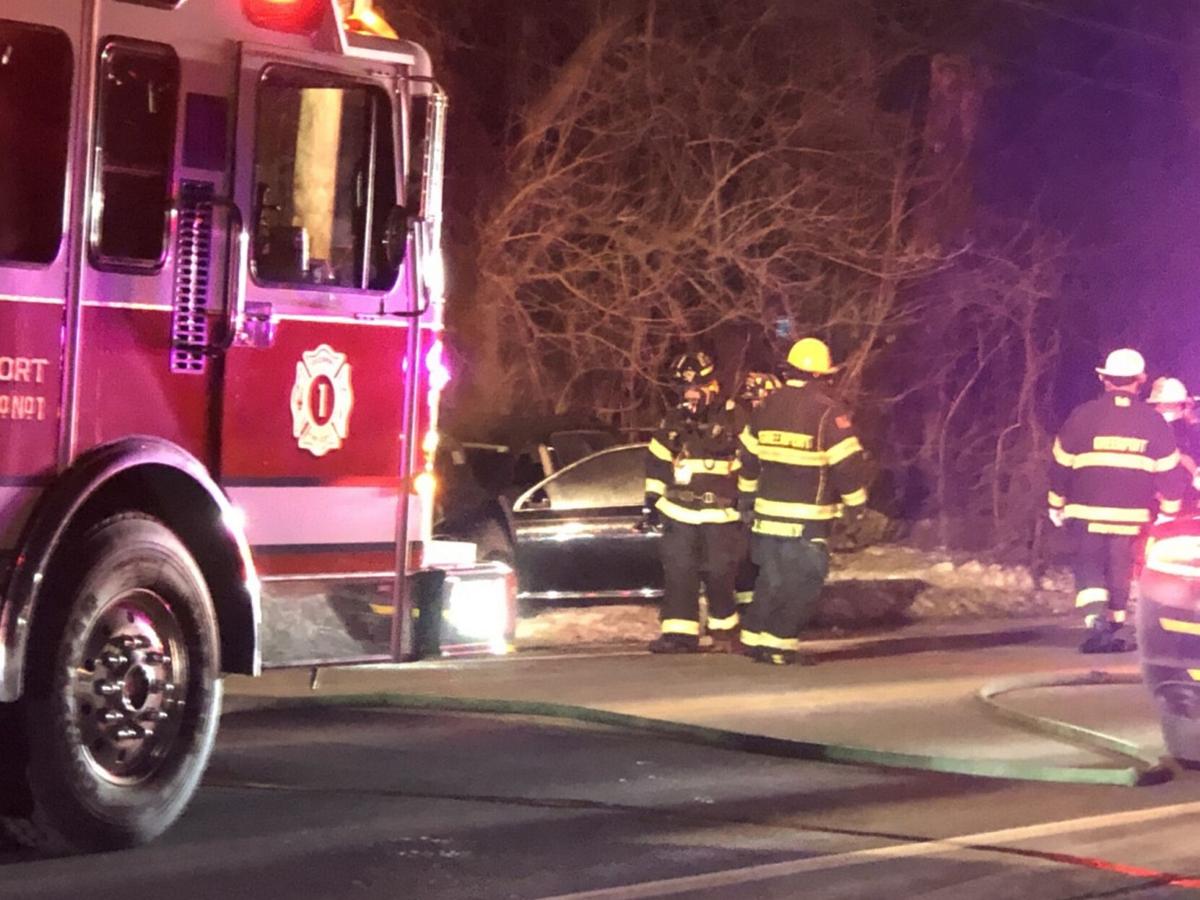 The driver, who was identified by state police as Ethan K. Renner, 27, was examined by paramedics on the scene, but refused medical treatment, Onufrychuk said.

Greenport Fire Department and Greenport Rescue Squad were sent at about 9 p.m. by Columbia County 911 to 2071 Route 9, after receiving reports of a one-car accident.

Renner was driving north when his vehicle veered off the right side of the highway and struck a utility pole. The force of the crash snapped the pole at the base, Onufrychuk said.

After Renner was removed from the vehicle, the car caught fire, which was extinguished by firefighters, Onufrychuk said.

Fire police closed Route 9 between Route 23 and Ten Broeck Lane until the accident was cleared.

National Grid responded to replace the pole. The car was towed from the scene.

State police investigated. They were assisted by Greenport Police.

The road was reopened and firefighters were back in service at 9:54 p.m.