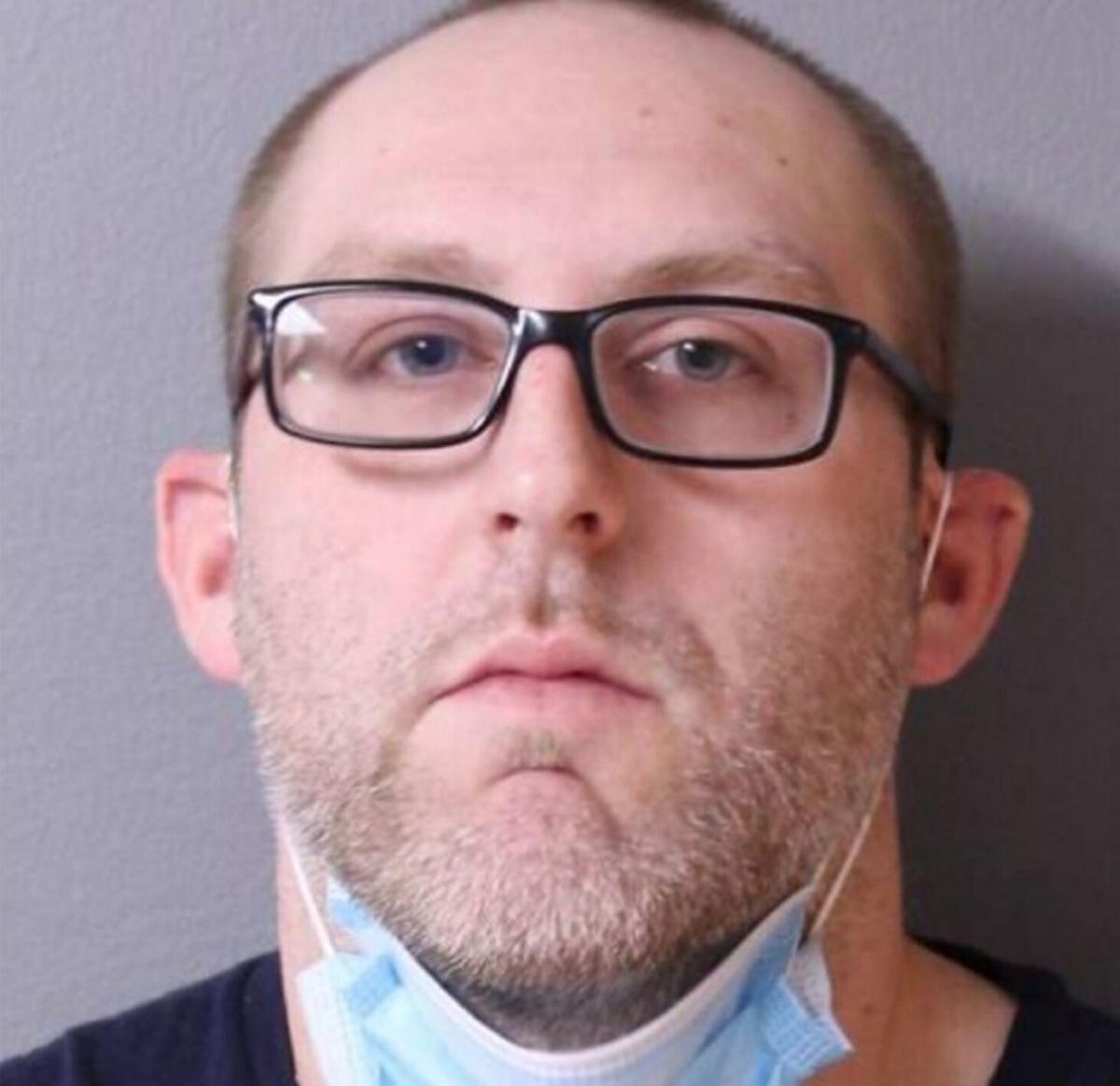 Michael P. Kelley, 37, of Hudson, was charged recently with making a terroristic threat. 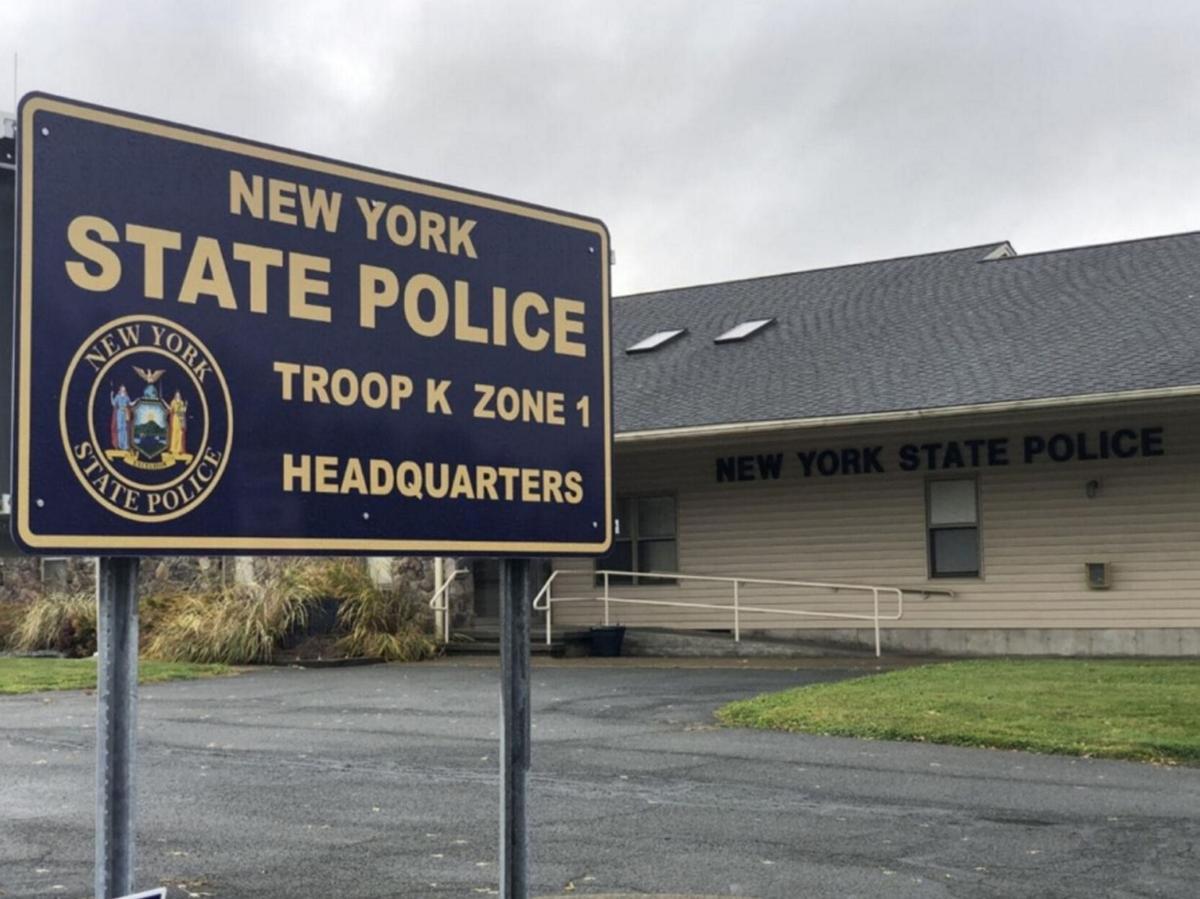 A Hudson man is accused of threatening to stab state troopers from Livingston.

Michael P. Kelley, 37, of Hudson, was charged recently with making a terroristic threat.

A Hudson man is accused of threatening to stab state troopers from Livingston.

Kelley is accused of calling state police dispatchers numerous times Thursday saying he would stab the next trooper that stopped him, Hicks said.

Kelley was found later that day in Clermont and taken into custody, Hicks said.

He was arraigned in Claverack Town Court and was taken to the Columbia County Jail, where he was held without bail. He is scheduled to make his next court appearance Wednesday at 9:30 a.m., Hicks said.

Under New York Penal law, a person is guilty of making a terroristic threat when, with intent to intimidate or coerce a civilian population, influence the policy of a unit of government by intimidation or coercion, or affect the conduct of a unit of government by murder, assassination, or kidnapping, he or she threatens to commit or causes to be committed, a specified offense, and thereby causes a reasonable expectation or fear of the imminent commission of such offense.

A terroristic threat is a threat to commit a crime of violence or a threat to cause bodily injury to another person and terrorization as the result of the proscribed conduct.

It does not matter if the person making the threats possessed the capability to commit the threatened offense, or if they had the intent to carry it out.

If convicted, Kelley could face up to seven years in prison, the maximum sentence for making a terroristic threat.

At the time of his arrest, Kelley was out on bail following his arrest for previous incidents in Hudson, Hicks said.

On Aug. 17, Kelley is accused of injuring several Hudson police officers as they were attempting to take him into custody, for allegedly attempting to remove his vehicle from an impound lot off Green Street.

Kelley also damaged a patrol car and a holding cell at the police station, Moore said.

Those charges have not been decided in court at this time.

Kelley was charged with making a terroristic threat in 2019, for allegedly threatening a Department of Social Services worker over the phone, Moore said.