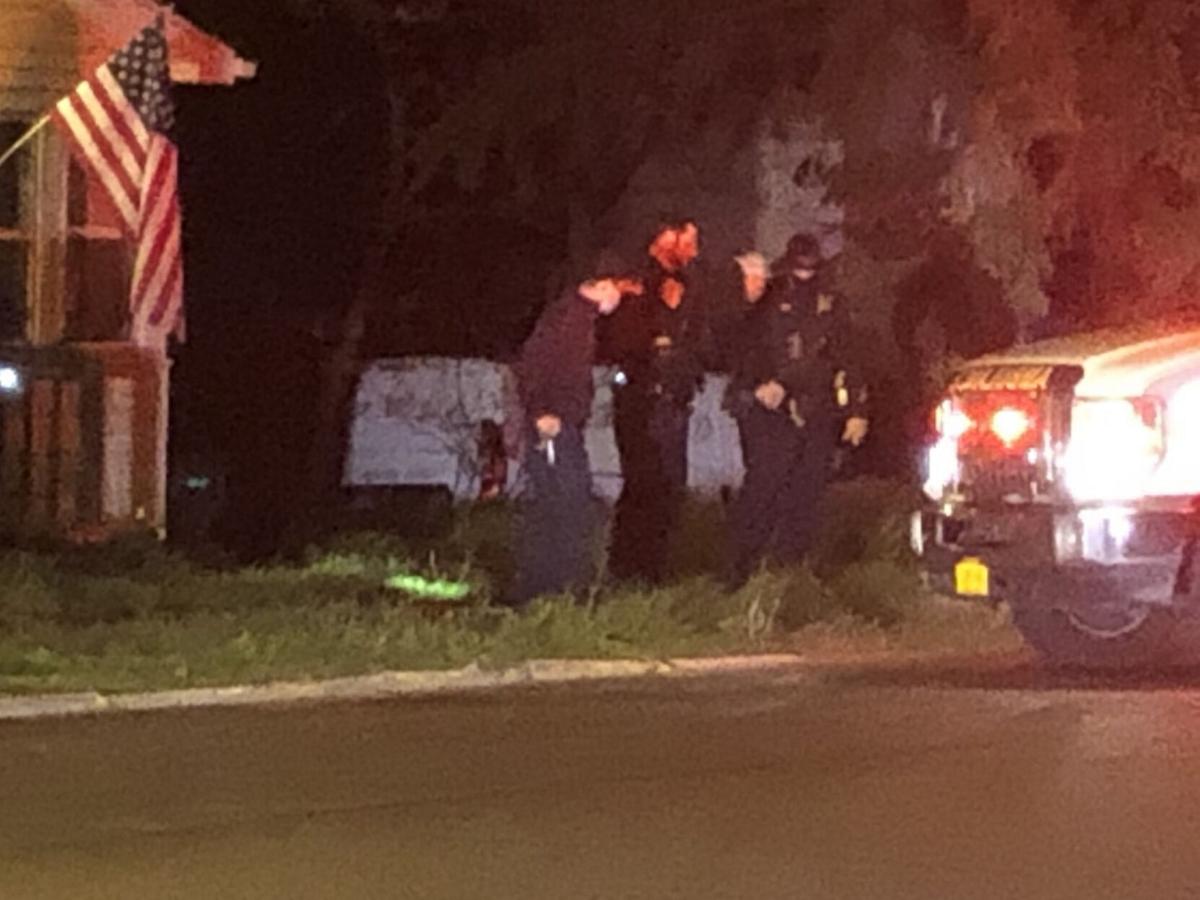 Hudson Police investigate at the scene of a motorcycle accident on Green Street on Sunday morning. Bill Williams/Columbia-Greene Media 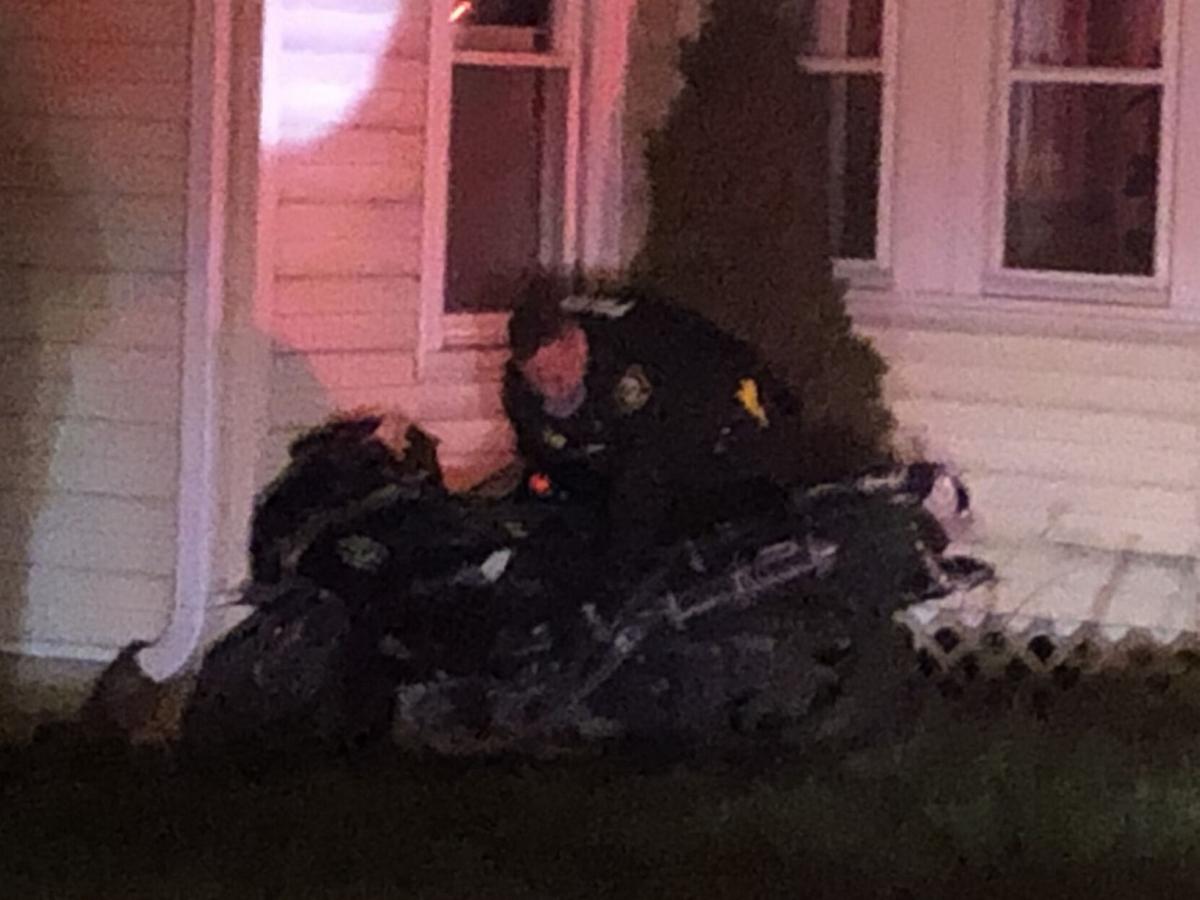 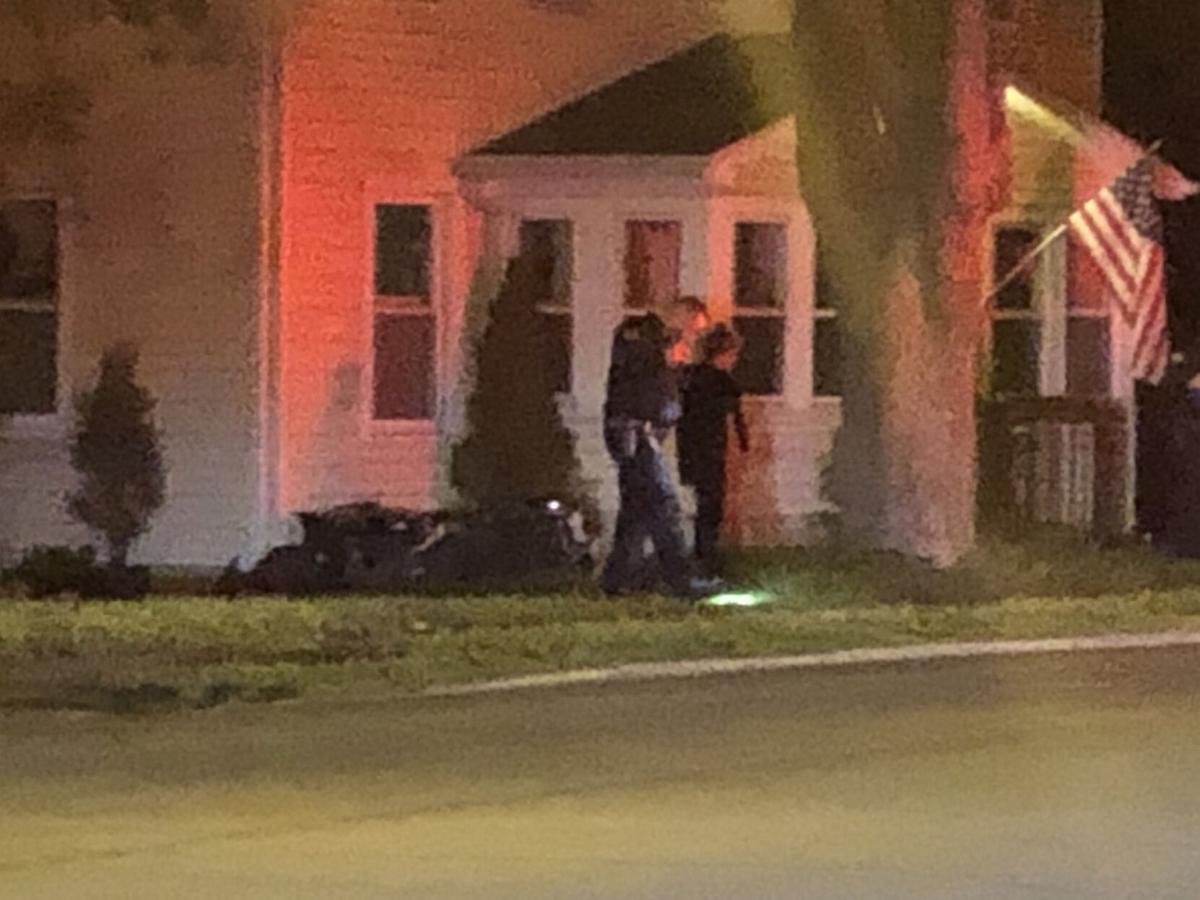 Hudson Police investigate at the scene of a motorcycle accident on Green Street on Sunday morning. Bill Williams/Columbia-Greene Media

HUDSON — A city man was charged with driving while intoxicated after his motorcycle left Green Street early Sunday morning and crashed into a house, Lt. Anthony Moon of the Hudson Police Department said Monday.

Mazzelie was taken to Albany Medical Center with complaints of back pain, Moon said.

At about 1:47 a.m., the motorcycle veered off Green Street and crashed into the home at 128 Green St.

The motorcycle was traveling at a high rate of speed, Moon said.

Mazzelie is scheduled to appear in Hudson City Court.

Hudson Police investigated. They were assisted by state police.

Firefighters were back in service at 2:06 a.m.